Grace Gillespie is a London-based artist and producer originally from Devon, who spent much of 2017 touring as part of the live line-up for 4AD’s Pixx. In 2019 Grace received PRS’s WMM funding and consequently released her debut EP ‘Pretending,’ which garnered support from the likes of The Line of Best Fit, Clash and Earmilk. This year she has received support from the ‘Help Musicians’ ‘Do it Differently’ award, and is using this to release an EP in the autumn. Some of her notable live shows include supporting James Morrison at Dingwalls, Camden and headlining the folk stage at Tipping Point festival in Newcastle. Her first two singles found their way onto Spotify’s ‘Fresh Folk’ playlist and received extensive support from Apple Music, appearing on their ‘A-List’ and ‘Best of the Week’ playlists, as well as backing from NME, Crack In The Road and The Wild Honey Pie. Her most recent singles have been playlisted on Spotify’s ‘Fresh Folk’,‘Garden Indie’ & ‘The Lovely Little Playlist’. She has received radio plays from BBC 6 music as well as being a featured artist on BBC Introducing London. Her early demo of ‘Restoration’ saw her tipped to Q Magazine by Newton Faulkner and brought her to the attention of Kaleidoscope, who worked with her to produce her first solo releases in 2018. Her sound takes influences from the folk, alternative and dream-pop traditions, providing a backdrop to her intriguing vocal melodies, shifting harmonies and introspective lyricism. 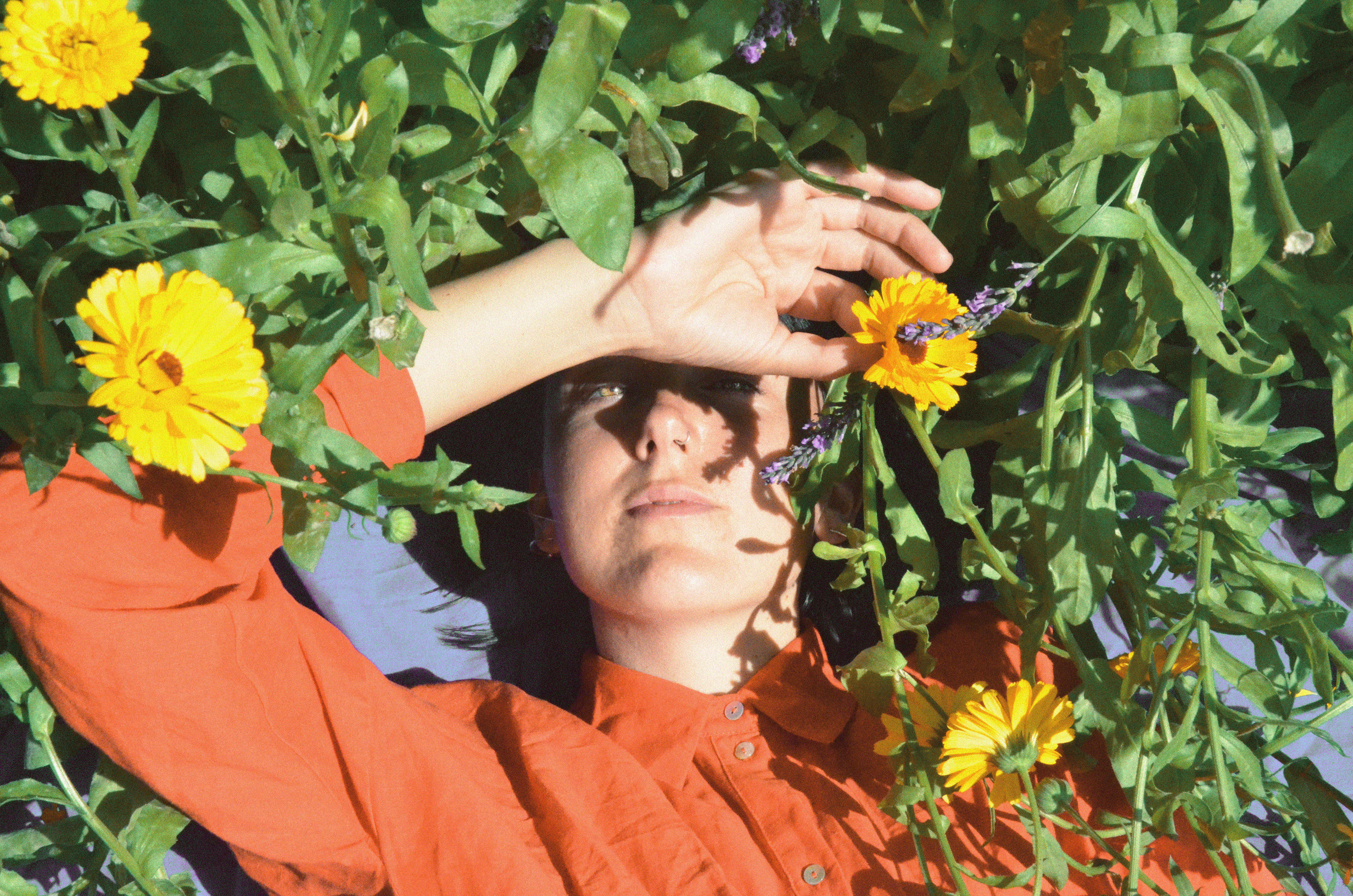 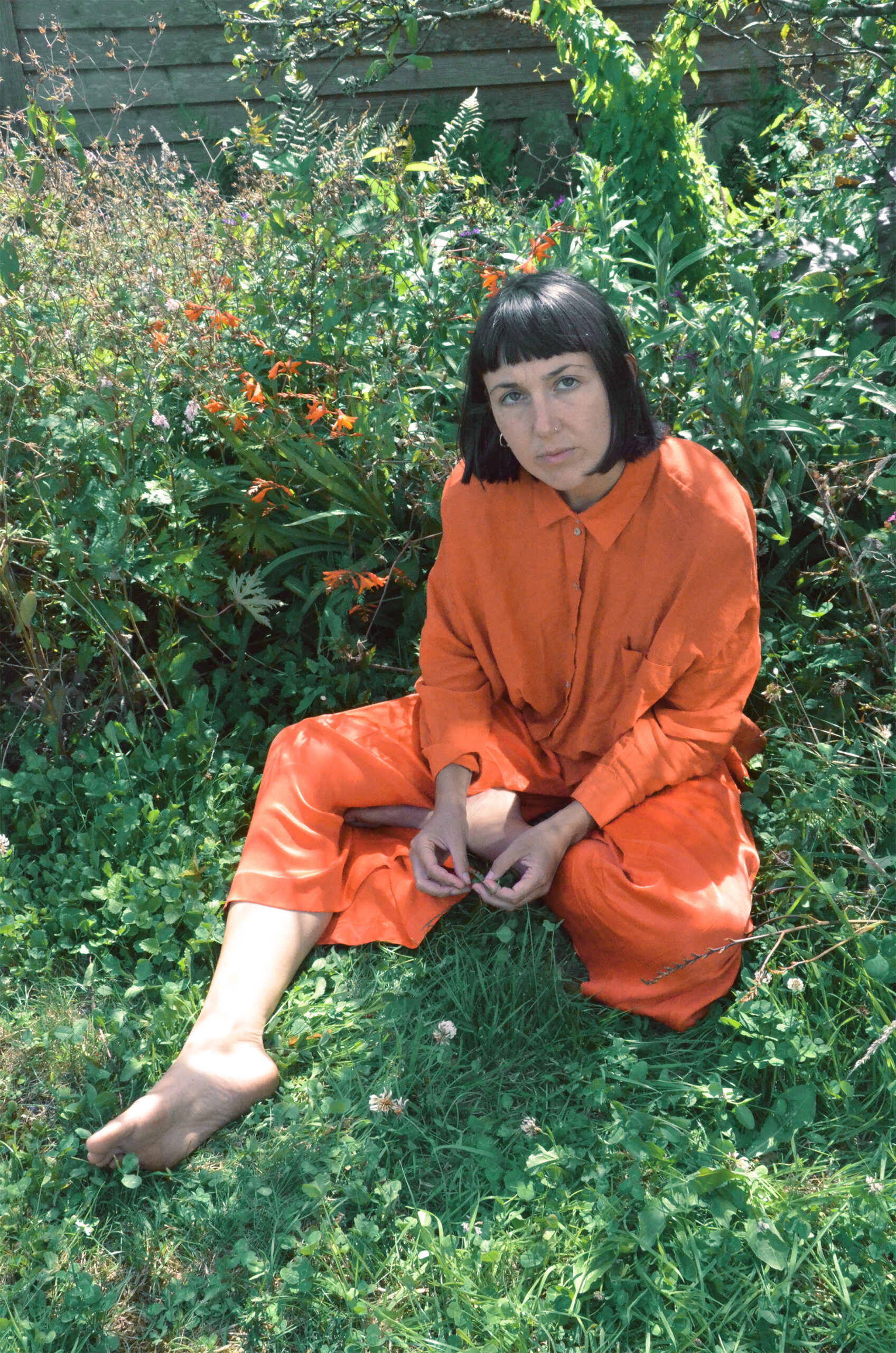 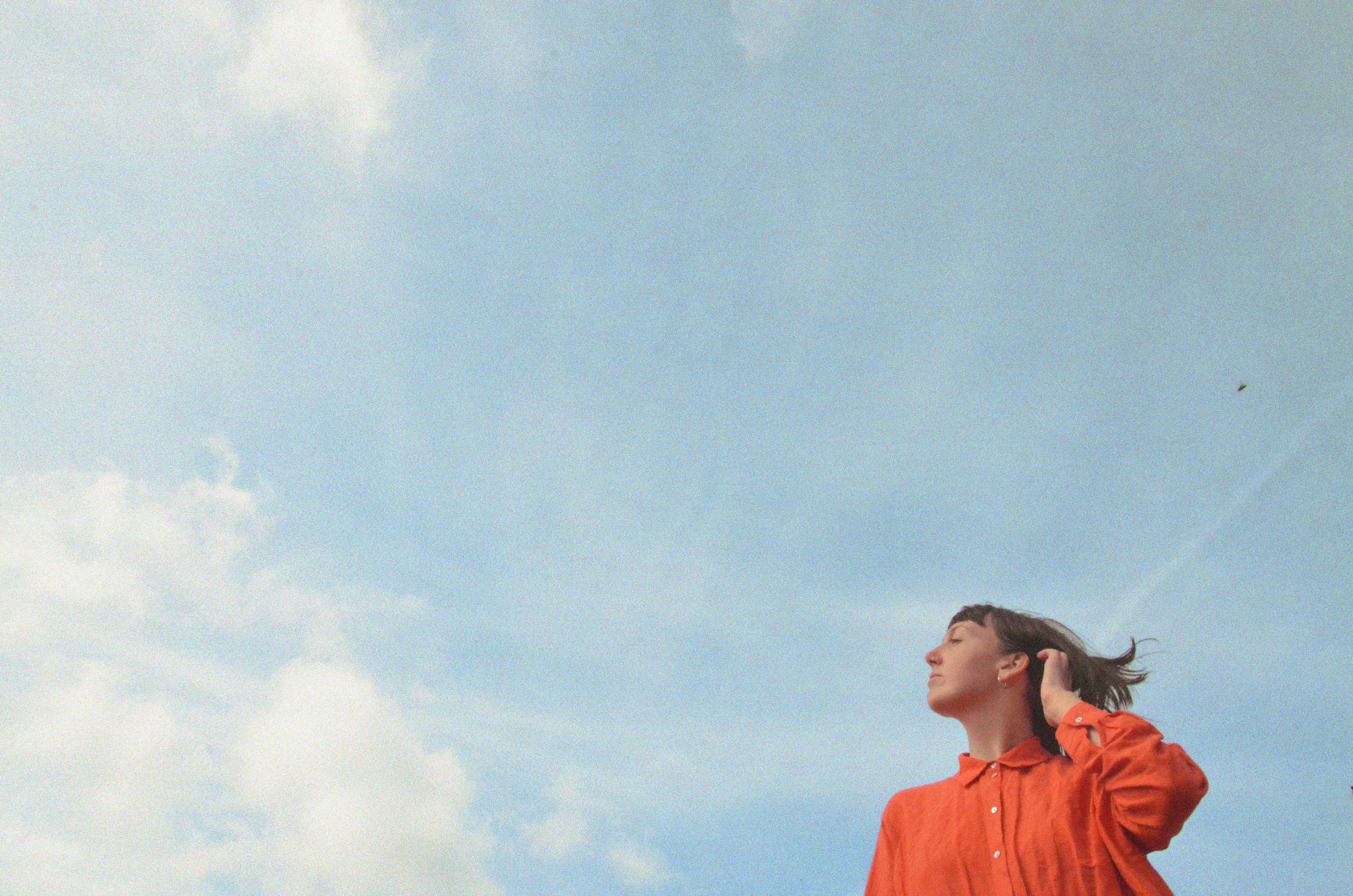 GRACE GILLESPIE – “Empty In The Capital” ON THE MATINEE

A month ago, Grace Gillespie had us repeating, “HUH”, in terms of how we had not shared her music in the past and how someone could create a fairy tale that sounded like it belonged in a Tarantino-directed children’s movie. It was a work of genius. For her latest single, she goes from skipping through […]

GRACE GILLESPIE – “EMPTY IN THE CAPITAL” ON WE ALL WANT SOMEONE

London-based artist Grace Gillespie caught our attention last year and has since returned with her new track “Empty In The Capital.”

We started Sunday with “Empty In The Capital”, the new single from the British Grace Gillespie (which was already news here), a light and fresh song as I like for these summer days.

Grace Gillespie is one of many things. She’s an incredible musician, a fantastic songwriter and an all-around lovely person. But now, she’s turned into a DIY video producer with the release of a hypnotic video for her new single “Empty In The Capital.”