There, in the spiraling pattern of petals on your favorite houseplant, in the cell structure of the pineapple on your counter, even in the double helix of your every strand of DNA, is the golden ratio. The mathematical equation is ingrained in organic beauty, a set of specific factors overcome by biological charm. That same paradox powers the debut from Chicago duo Gold Star Gold Star, their take on classic radio pop fascinating in its studied precision, knowing subversive choices, and undeniable warmth.

On Introducing… Gold Star Gold Star, the duo of Adam Miller and Adam Obermeier use the language of bands like The Beatles, The Beach Boys, and Motown acts–and then twist the dial ever so slightly away from what you’d hear on AM radio. “It comes out with this Lynchian effect of taking something very familiar, and even a slight difference feels a little bit weird,” Obermeier says. “Those exciting moments are in our blood. It’s pop music, so every second needs to be exciting.”

Miller and Obermeier met at a party as students at Columbia College in 2015. “We just started talking about the Beatles, and it moved on from there,” Miller says. Shortly thereafter, they joined with four other Chicagoans to form indie pop outfit Jungle Green. As that band returned from a recording session in Los Angeles in 2017, its members split off into new combinations and projects to kickstart their creative process. For their project, the Adams (as they are often called) decided to set a restrictive genre formula for themselves. But rather than find themselves stuck in a box, Miller and Obermeier explored their adoration of every millimeter of the box’s interior and built dazzling new worlds within it.

The crackling bar band rollick “Brand New Start” provides the ideal opening, vintage organ buried underneath a rich piano and tight harmonies. Later, hushed ballad “How Can I Show You” waltzes through a tear-streaked memory. “Morning comes/ And gives/ You back so tenderly/ From a dream,” Miller sings, wind chimes tinkling as if powered by his sighs. The talk of precious love and angels from above on clap-along “Play It Cool”, meanwhile, echoes Jan & Dean’s California harmonic breeze.

From the earliest inklings of Introducing…, the duo split every element of the album’s recording, aided by fellow Jungle Green member Vivian McCall as producer. Each Adam would come up with song ideas, picking up guitar, bass, piano, percussion, and even lyric-writing as the ideas struck. On day one, they set out to write a track that could fit on Rubber Soul, complete with sublime mono recordings and detailed arrangements. However, their twist came in removing any hint of ownership or control in its lovelorn lyrics. That first song, the swooning “If You Only Knew”, sways in a sepia breeze, every signifier of love hanging in the balance; the plinking glockenspiel and falsetto vocal falls balance against rubbery bass and waves of guitar.

The duo wrote and recorded the track in a single day, and then aimed to write an entire brace of songs in that same process–one a day, until they had an album’s worth. But as they dug deeper, the resulting songs demanded more detailed attention. “From the early ‘60s to Phil Spector to the Beatles, they put way more time and attention into mono mixing than they did their stereo mixing,” Miller explains. And more than an aesthetic, the duo’s recording process was aimed at directing their woozy hyper-emotionality right to the heart. “Working with mono, you’re literally down a dimension, so you have to be a little bit smarter in how you arrange, mix, and EQ,” Obermeier says. “Neil Young has said that mono comes at you, while stereo places you inside the mix. Mono allows you a perception of time and movement that you don’t have in stereo.”

The duo’s name pays homage to their mono aesthetic as well as their own repeated name, doubling up on the name of a Los Angeles studio space that acted as the home for the “wall of sound” and sessions for Pet Sounds, The Association, and Ritchie Valens, all the way through to Sonny and Cher. The Gold Star Gold Star sound falls into that scope as well; Miller and Obermeier follow their inspiration to whatever pure pop brilliance catches their eye. “There was a week where all we were listening to was a lot of Serge Gainsbourg, and you can absolutely hear it on the album,” Obermeier says.

Each song is full of unexpected moments that jolt listeners out of the classic reverie: the wood block on piano stomper “1-800”, the fluorescent fuzz guitar solo on “Talkin’ Need My Friends Blues”, the trickling water on elegiac “Sun Staying Down”. Those twists and turns amass into a language all Gold Star Gold Star’s own. “We don’t want to do the same thing over and over again,” Miller says. “We put unique limitations on each song, and then wound up with something unique every time.” 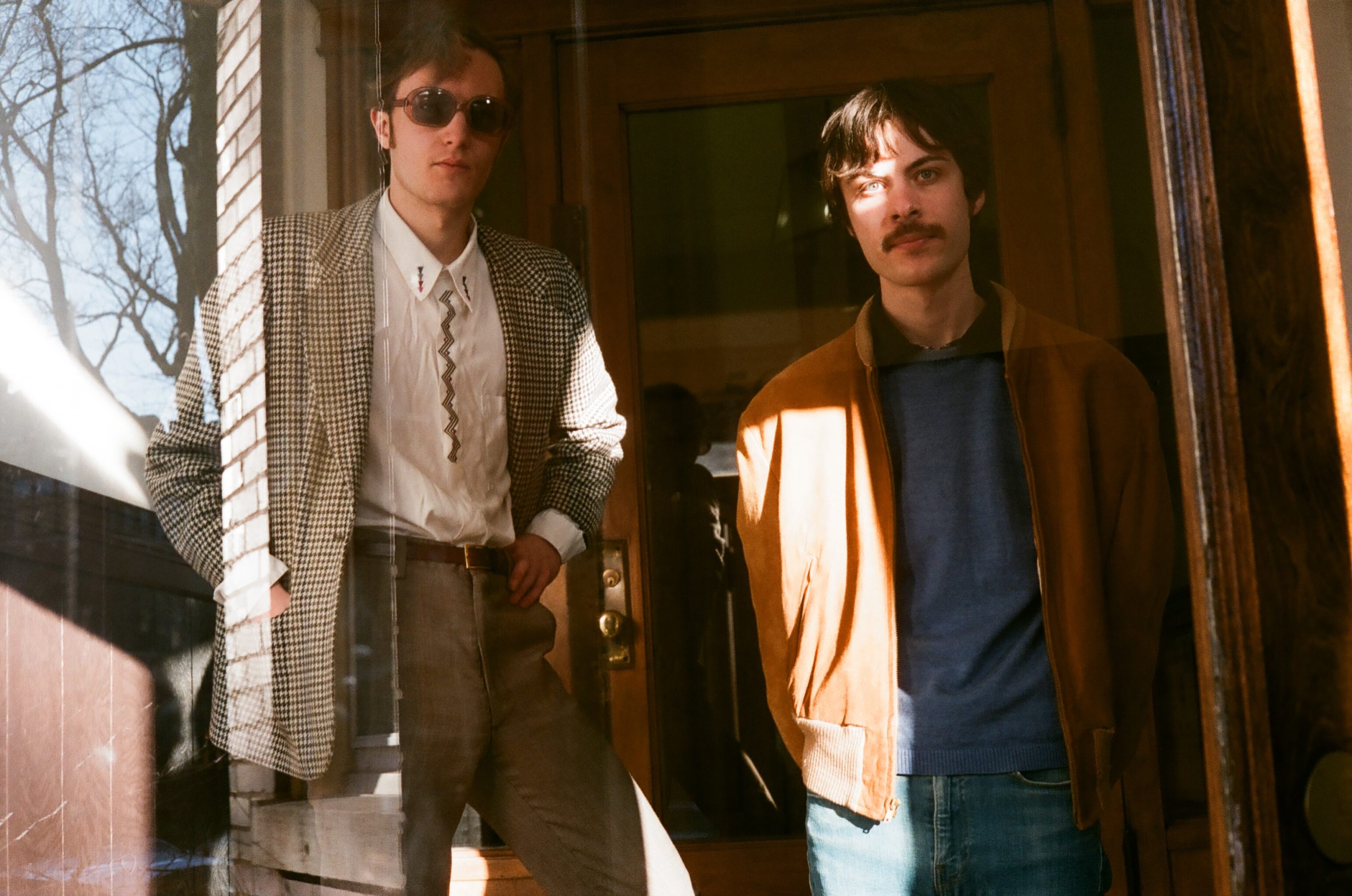 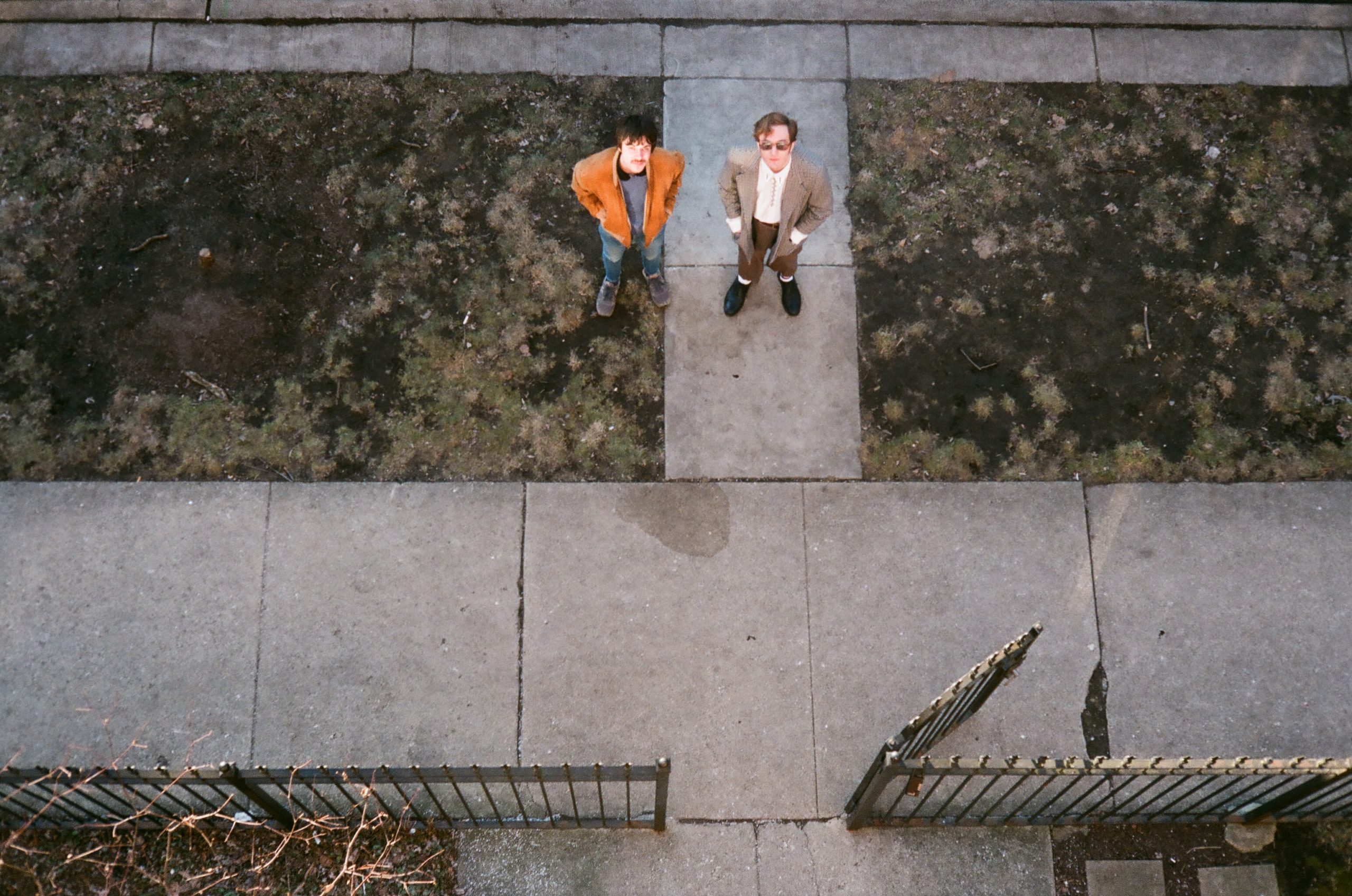 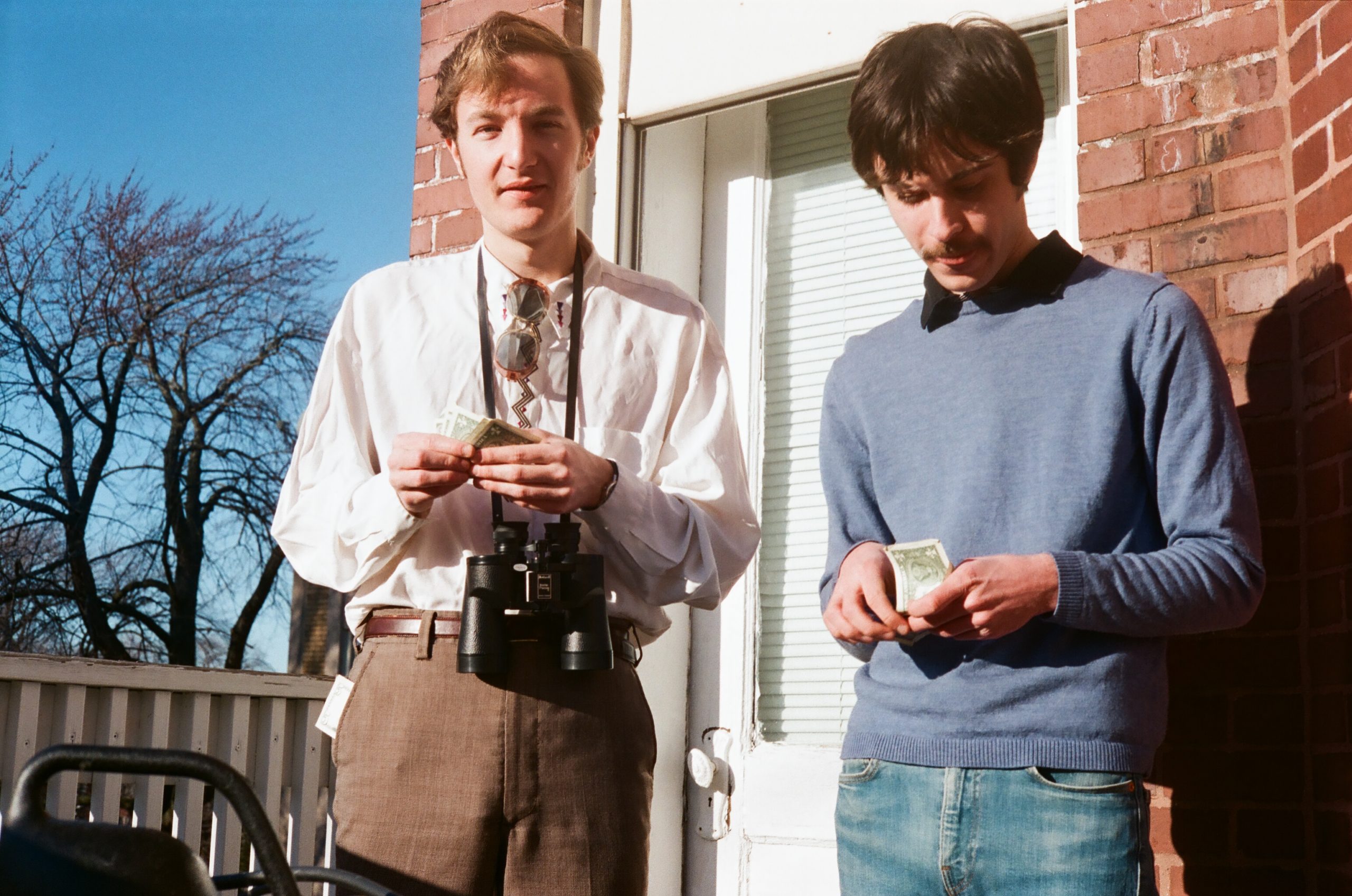 No matter how down one gets music gets one up. All those cycling thoughts hooked onto a passing chord, and whoosh up and at ‘em. Bed laying, the inevitability of staying in bed, in bed, in bed, in bed. . . until hand reaches out, radio clicks on, song fills the room and thoughts change […]

The “TNT” and “Discover” playlists will be added to daily and updated weekly, so once you follow them, just sit back and enjoy!

I changed the title a little bit to in order to make it seem like this is more than just another silly Spotify playlist with zero relevance. Yeah, I do know that it really isn’t. Anyway, I just thought I try to be better at mentioning the releases that are not available on streaming platforms […]