Born in Italy, raised in Montreal, and having completed his university studies in Rome and Bruxelles, GION (born Gionatan Catalano) started releasing music with his first EP (Loved You Since College, Act I) in 2020. This EP featured a collection of songs that he had written alone in his basement with his guitar after the conclusion of a six-year relationship.

Music, which had started as a cathartic and therapeutic creative outlet for himself, quickly became a source of relatability for many, as his community of listeners rapidly formed. With no connections or any industry relationships, he quickly attracted the interest of several major labels within the first few months of his artist career.

GION’s literal approach when writing his music (“you were supposed to marry me, now I’m on a couch in therapy”) has allowed his listeners to connect with him on a deep level, as each EP release unveils a different phase of his continuous story of coping with love and heartbreak. With the momentum he had garnered from Act I, and his follow-up EP, Act II, GION is set to release the third and final act of his trilogy the end of this year. 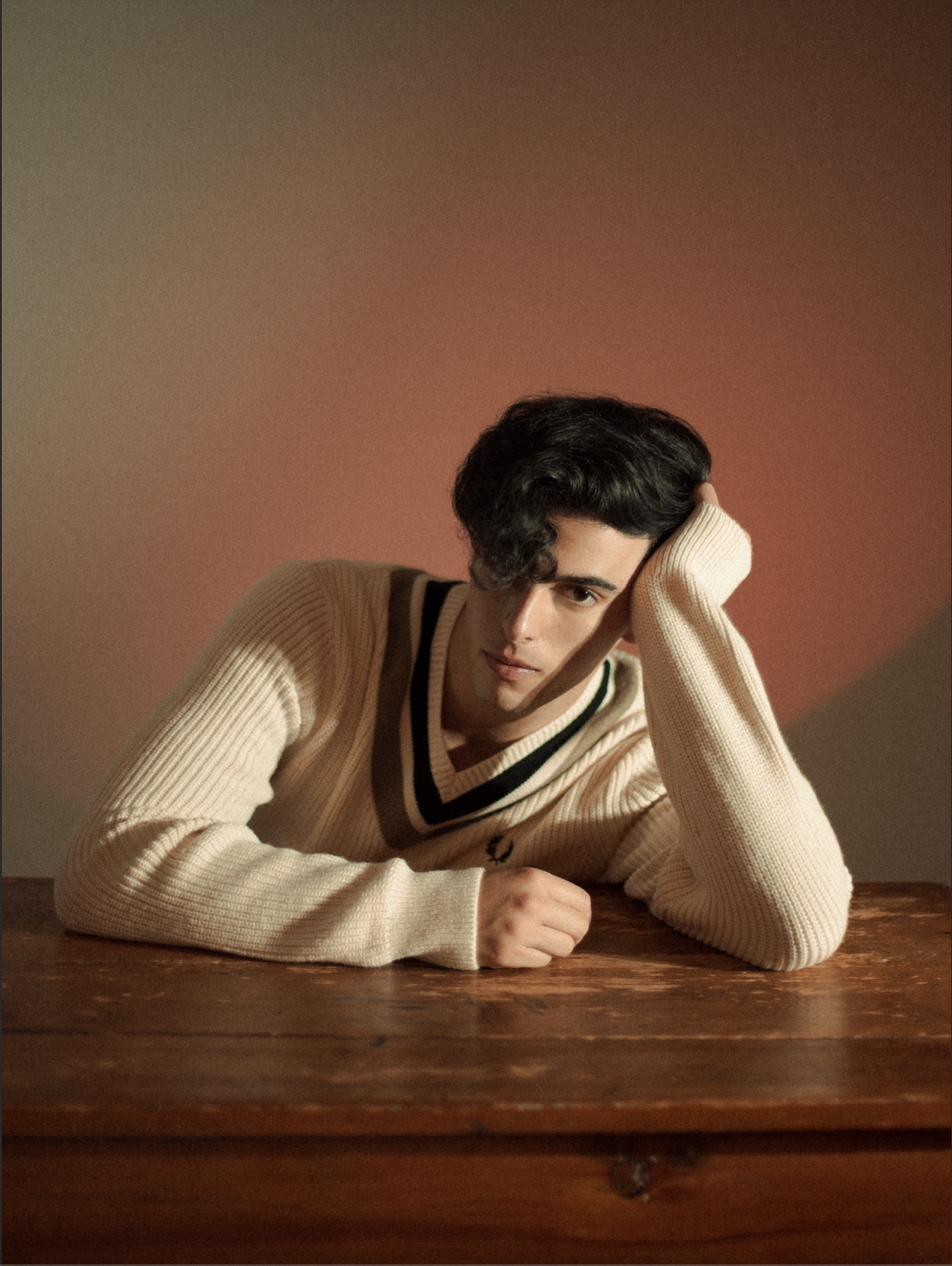 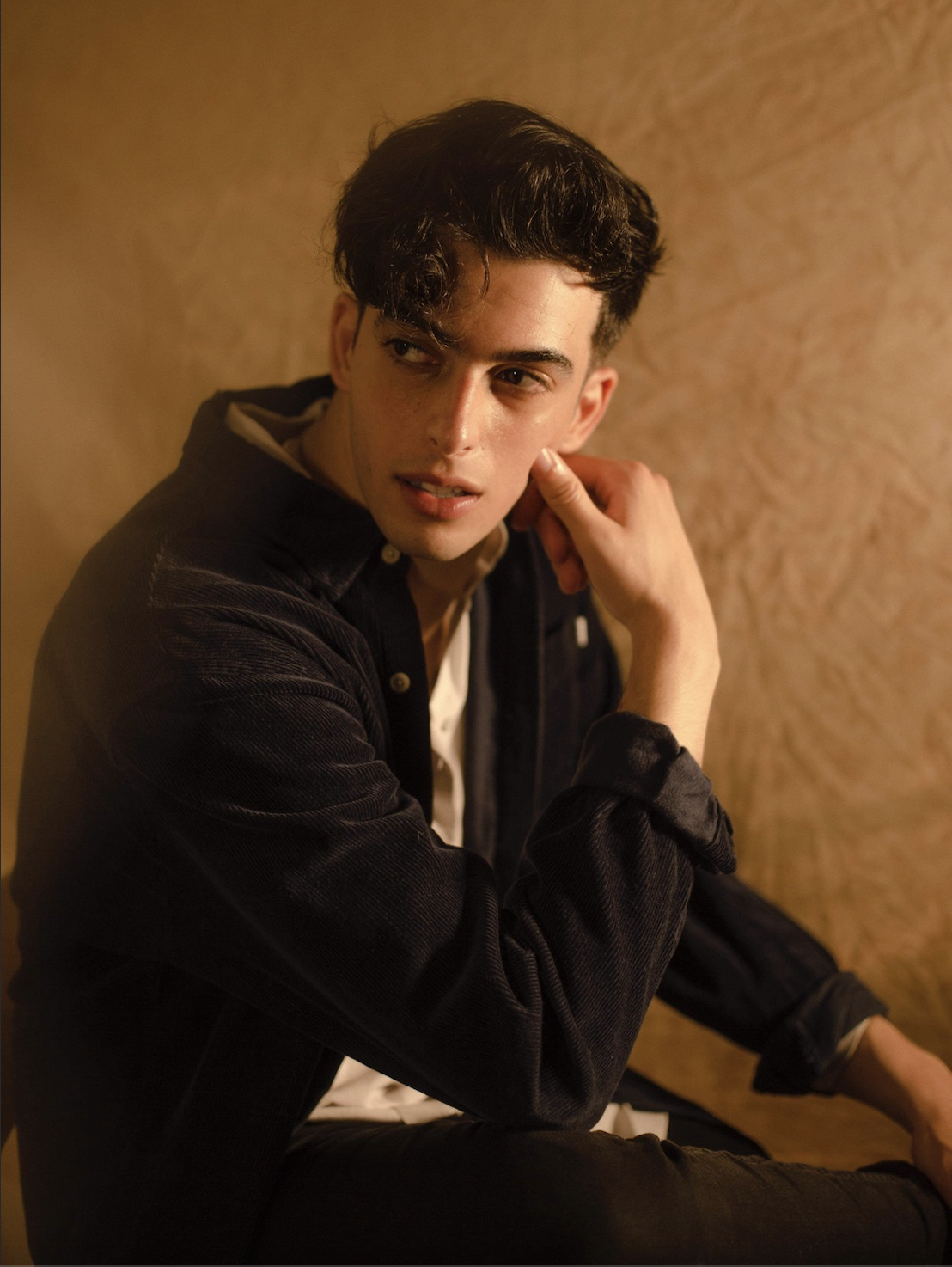