Anne, If (Ghost Woman’s sophomore release) is a far cry from 2016’s debut. The songs were written and recorded over a 3 year period and with the maturation of the group now more evident, the record touches on Garage, Krautrock and pure-psychedelia. Self recorded in almost any room that was available, the 11 song album spans a multitude of emotions and a wide-range of sonic pathways.

Ghost Woman has ritualistically timed their releases to fall on the eves of the full-moon. Anne, If, to be released on Oct 31st, 2020 will be no different. 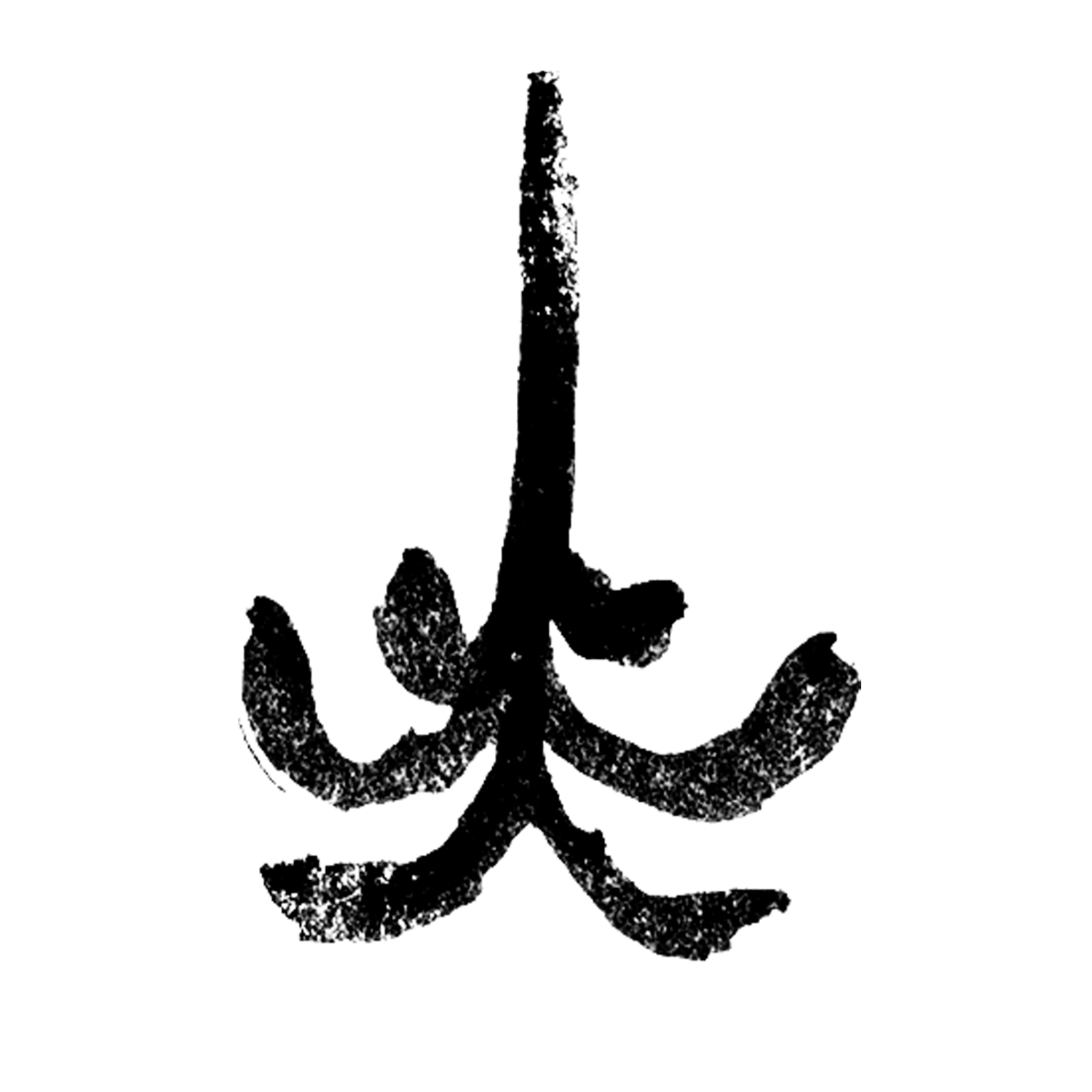