2020 brought stillness to all of us. Why, even one of the most electrically charged, visually compelling performers of his generation, Geordie Gordon, was grounded.

That March, the Toronto-based mastermind behind the electro-pop force, the Magic, and key contributor to U.S. Girls and Islands, was prepping for a long tour in support of U.S. Girls’ acclaimed, Polaris Music Prize-nominated 2020 album, Heavy Light, when all roadwork plans went out the window because of a raging pandemic. And so, with some measure of defeat pervading his heart and mind, Gordon retreated to his apartment to ponder the outside world, in isolation.

The gifted multi-instrumentalist inherited a familial DIY gene; the son of folk musician James Gordon and younger brother of subterranean rock music genius, Evan Gordon, Geordie Gordon was practically raised in the family’s home recording studio, Pipe Street, where, beyond developing engineering chops, he adopted self-reliance to bring his imagination to life. Gordon can play almost any instrument he picks up, which is handy because he has a lot of thoughts that could use rad soundtracks.

And so, we have a new solo Geordie Gordon album called The Tower – a batch of pensive songs entirely conceived of and captured by Gordon, while cocooned in his Toronto apartment throughout 2020. The year has forced many of us into introspection due to an alienating, fear-inducing, plague-like illness but also—and it’s important not to leave this behind—because of racism, police violence, economic disparity, and civil unrest. The images and ideas and hidden truths we have been exposed to over the past year and change have angered and broken us but the response to such evil and hardship has also heartened and inspired us to not only do something, but to do more.

How did this era impact Gordon? He wound up on a chat thread with members of the Toronto band, the Bicycles, who initiated a “song a week” initiative, whereby everyone involved wrote and recorded one song within a week. A hard deadline, yes, but one that lit a fire under Gordon, who met the challenge by composing songs of their time but, as he is wont to do, feel timeless.

Gordon has a great love for the first wave of popular rock ‘n’ roll – its brazenness, its rebelliousness, its hook-y, romantic infectiousness—but he is also hyper contemporary in his production style. He tends to give us songs that are lushly produced with multi-layered instrumentation that is both traditional and familiar yet synthesized and alien. In the end, the same Geordie Gordon song, all souped up with sounds, has as much power on a dance floor, as it might in your living room, rendered by him solo, with just a parlour guitar. It’s a gift he has, to write songs that meet the moment and move and compel us to listen.

The Tower reflects that gift: songs about separation and disconnection, about bigotry and tragedy, about galvanization and hope, about love, love, love—these are songs for and about right here, right now, but because of how they’re presented, they’ll transcend this time and live with us forever. We’re fortunate that Geordie Gordon is welcoming us into his home, where he crafted The Tower, which also enables him to break free from an unprecedented kind of loneliness, and share a dynamic side of himself we haven’t quite seen before. 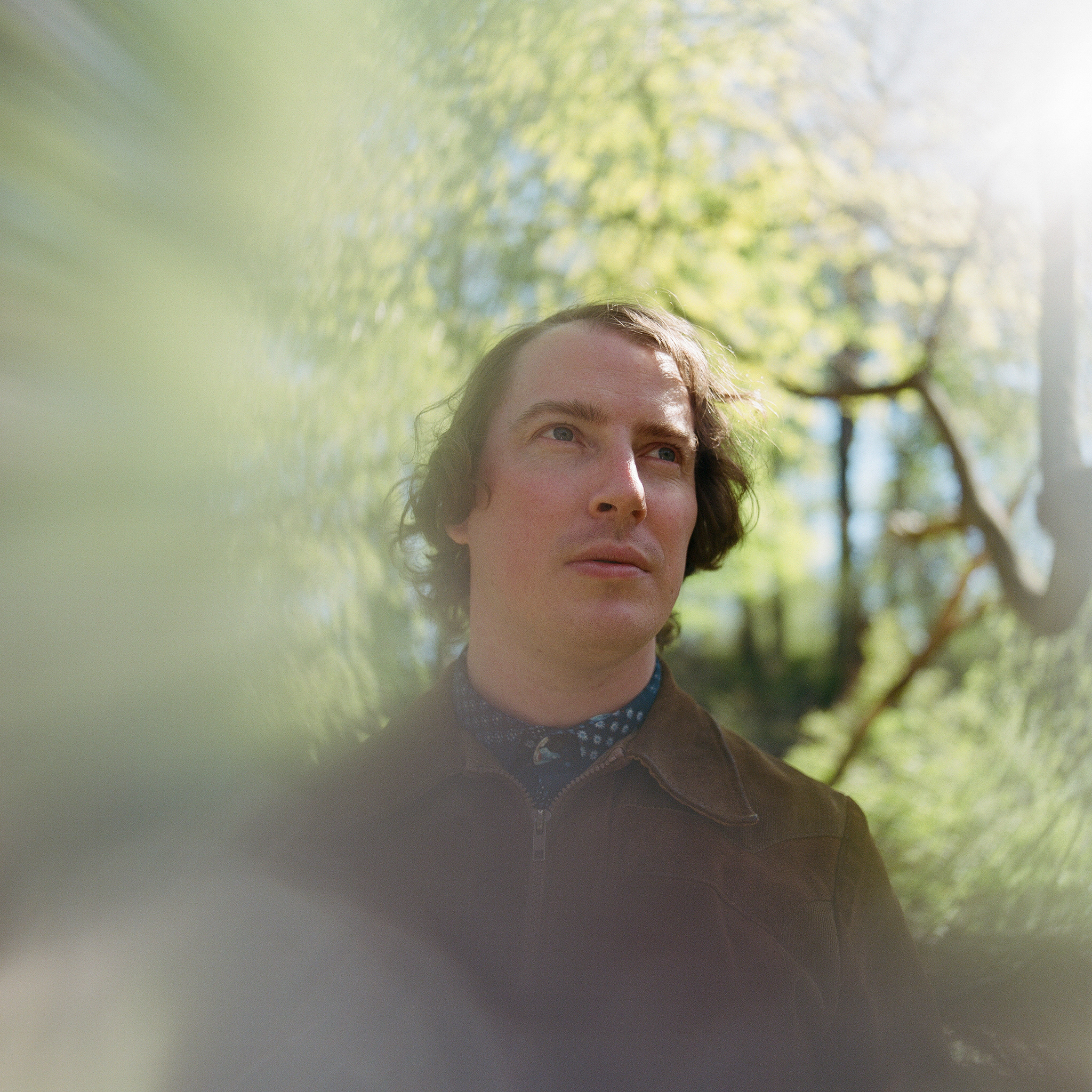 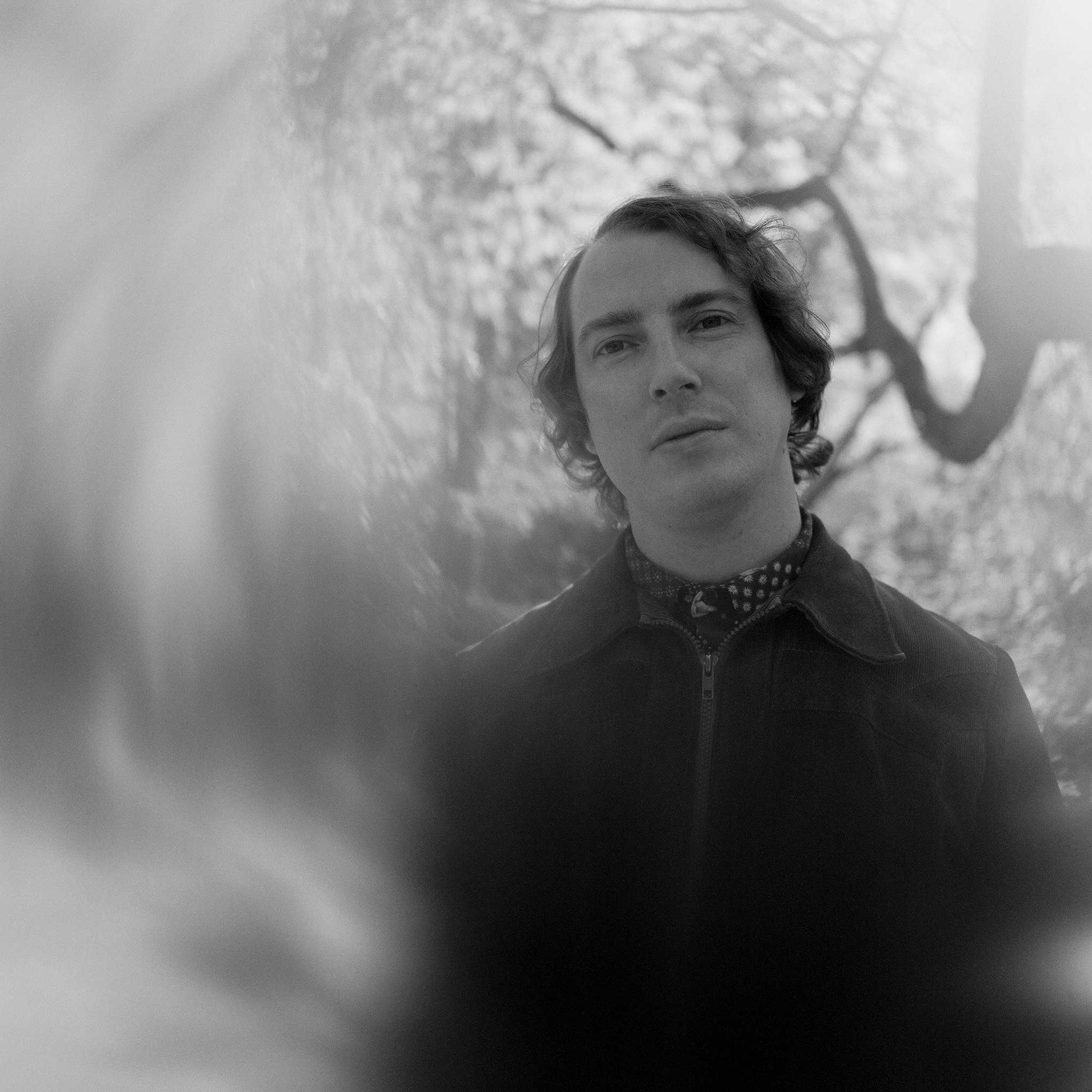 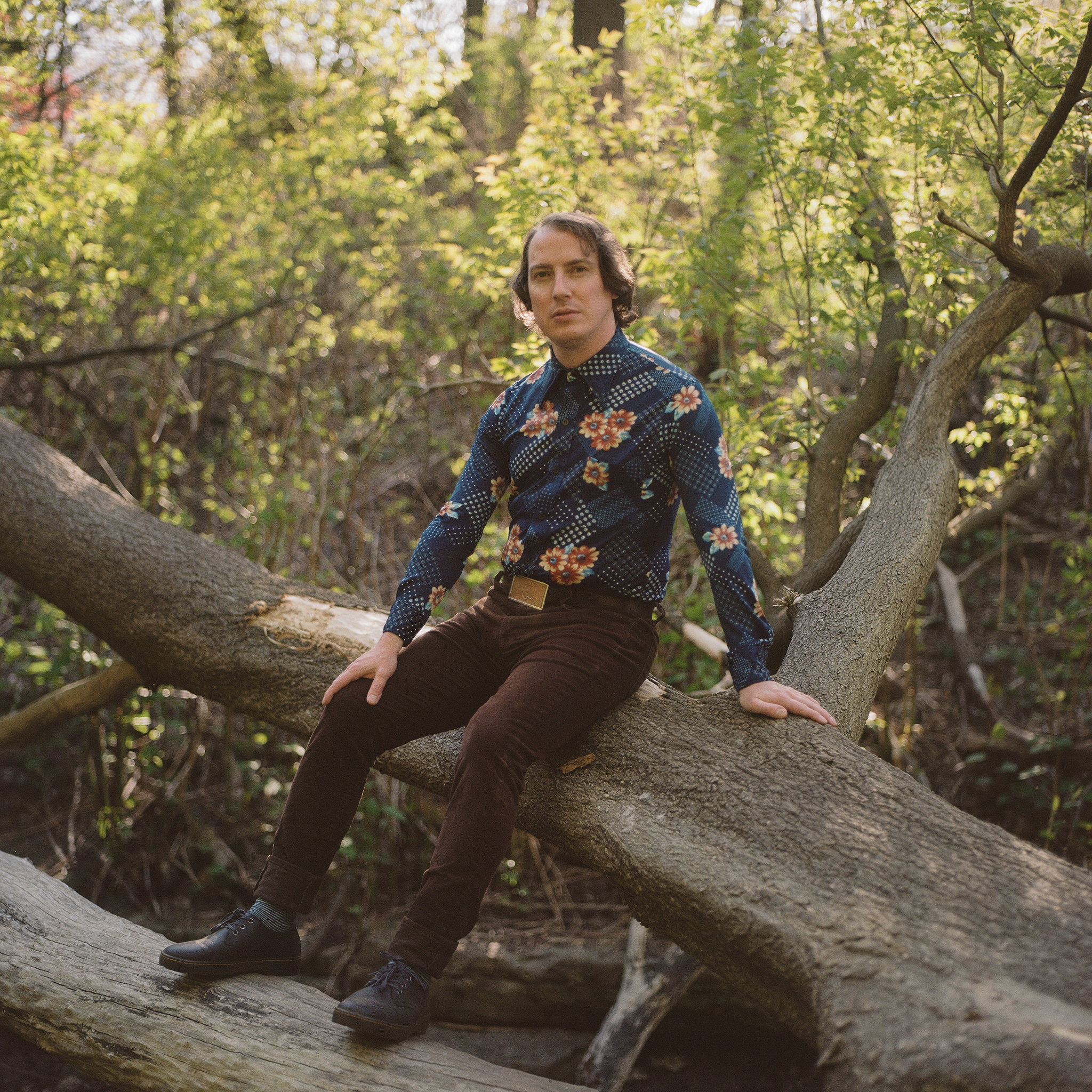