In blending elements of classical training with pop sensibility, Gareth Inkster has created a sound that is both parts intricate and harmonically complex, yet catchy and memorable.

The Hamilton, Ont. singer-songwriter has been feverishly releasing music since 2018, with a discography that already spans nine singles and an EP, with much more on the horizon.

Inkster is an active member of Hamilton’s arts scene writ large, performing often on stage and in-studio with many artists, notably including Walk off the Earth, Scott Orr, Timid the Brave, Big Fir, to name only a few.

Inkster has been called a case-study of the modern, self-made indie artist. Having taught himself the ropes from sound-engineering, to mixing, to marketing, Inkster continues to develop his burgeoning skillset. This, coupled with his increasing momentum comprises a bright future for the young writer. 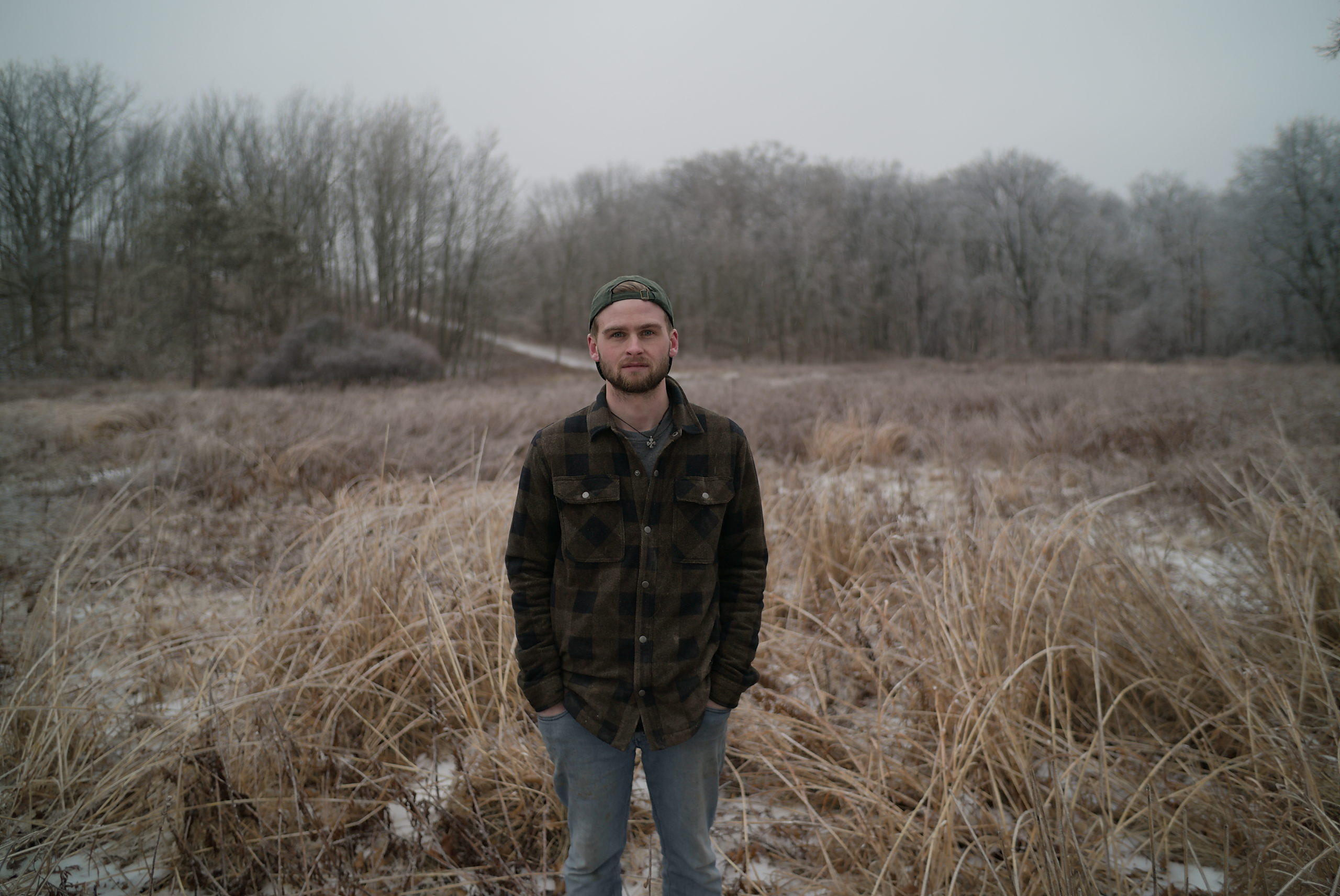 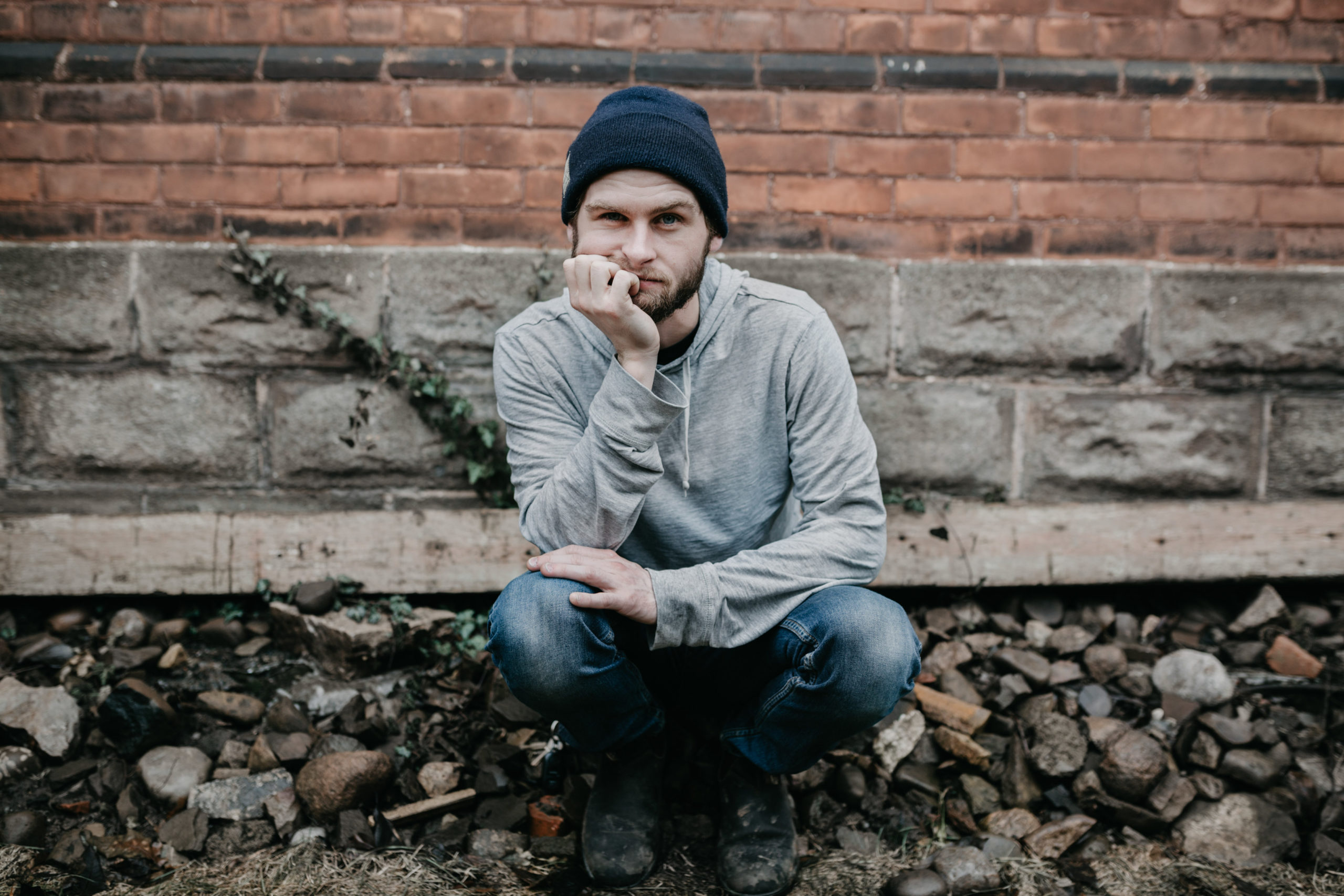