Fazi, aka FVZ, is a house and pop artist, DJ & Producer of Persian descent based in Toronto, Canada.

The rising DJ cites the dynamic, happy, explosive dance music of artists like Pitbull and Diplo as major inspirations for his own sound. Fazi says: As a DJ, it’s my job to take people on a musical journey and get them dancing and having fun. It’s important to showcase different kinds of music too.

Born in Iran, Fazi was raised in a musical family. His mother sang, his brother played violin, his sister played piano and his father offered general support when needed — meanwhile, as a toddler, he would bang empty buckets like drums. Recognizing his interest in music, his parents signed him up for Tombak (Persian drum) classes and eventually he began performing at family parties with his siblings.

After relocating to Toronto in 2008, Fazi learned the trumpet in high school and played for almost a decade, including a two placement with the Toronto Symphony Youth Orchestra. 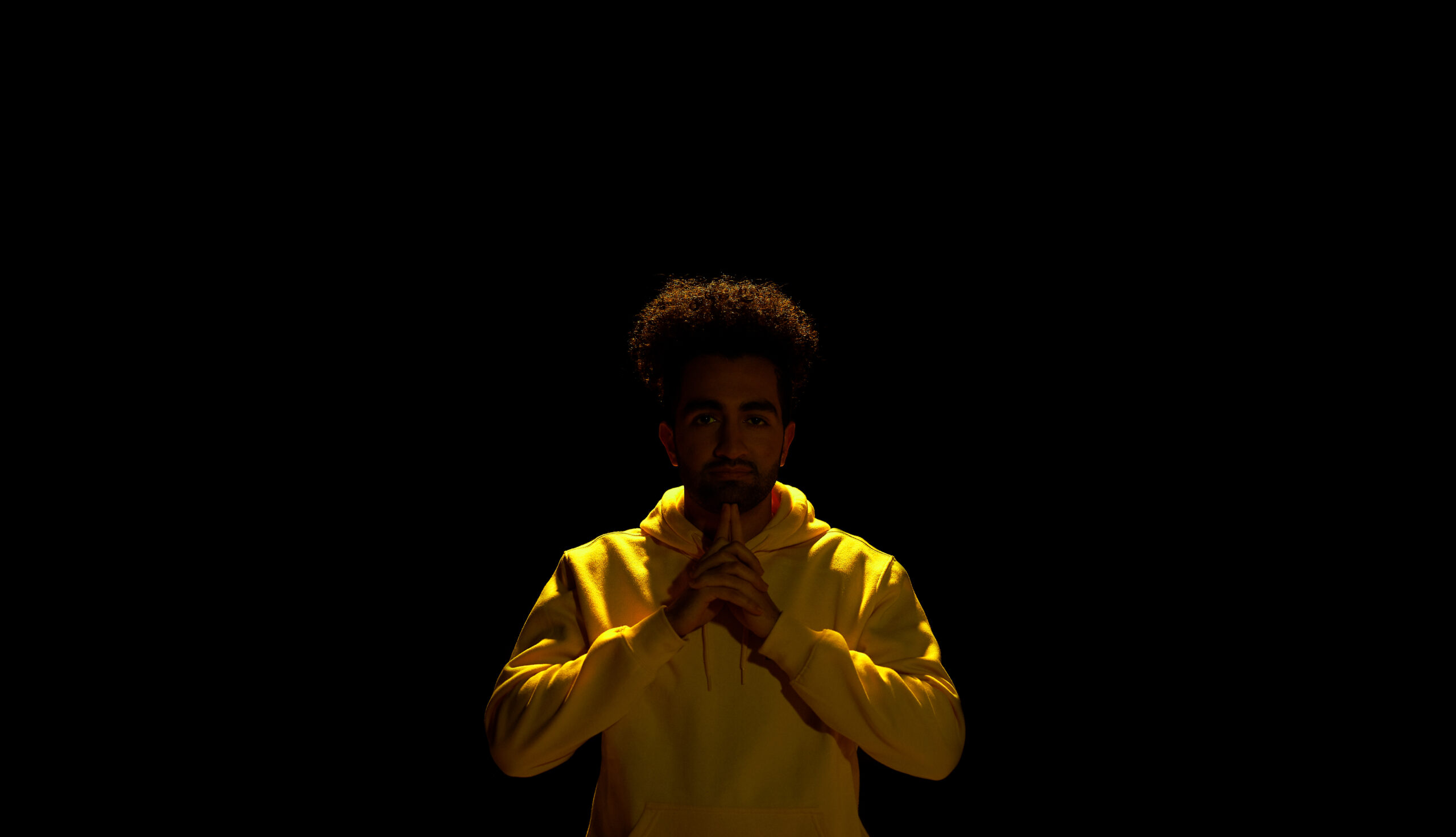 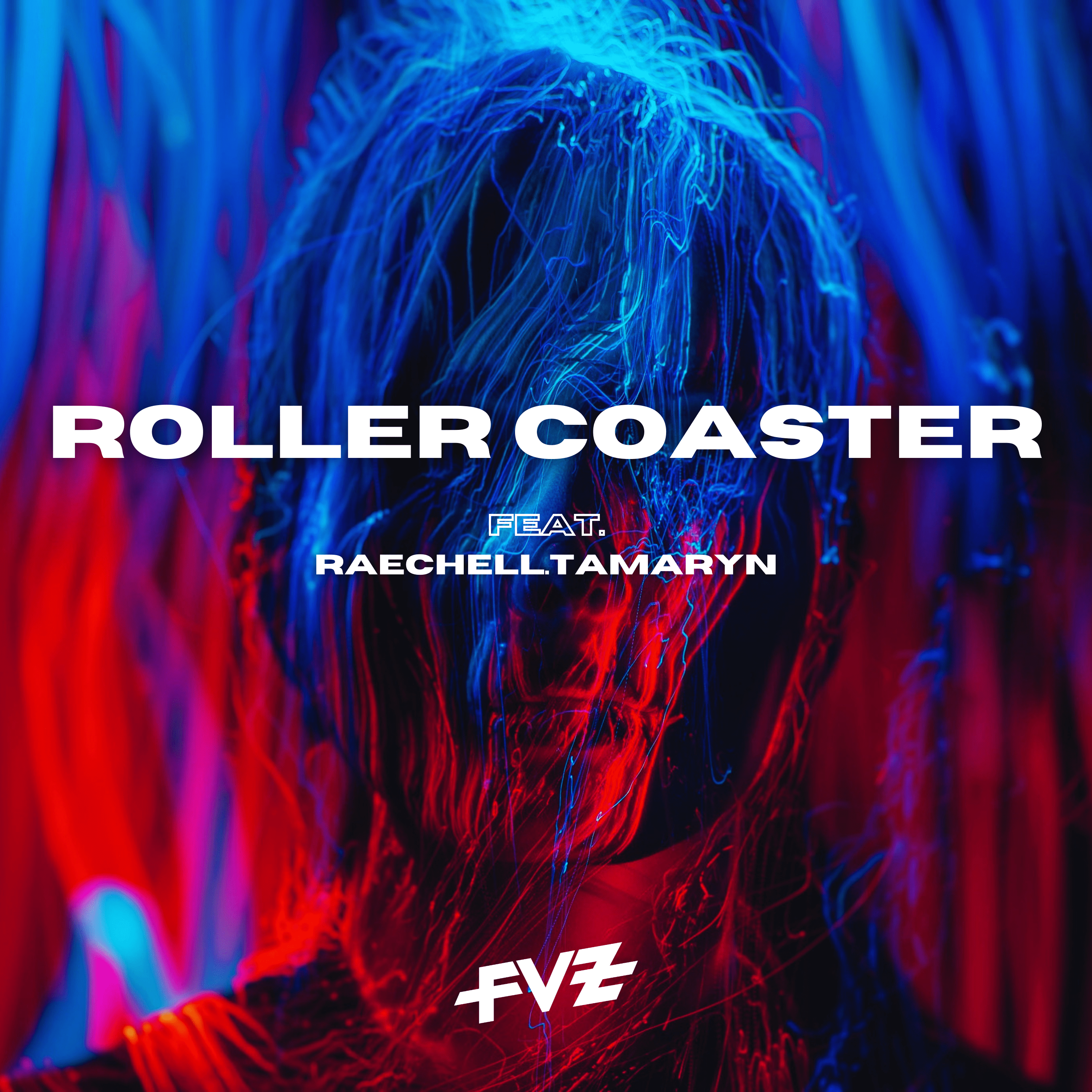 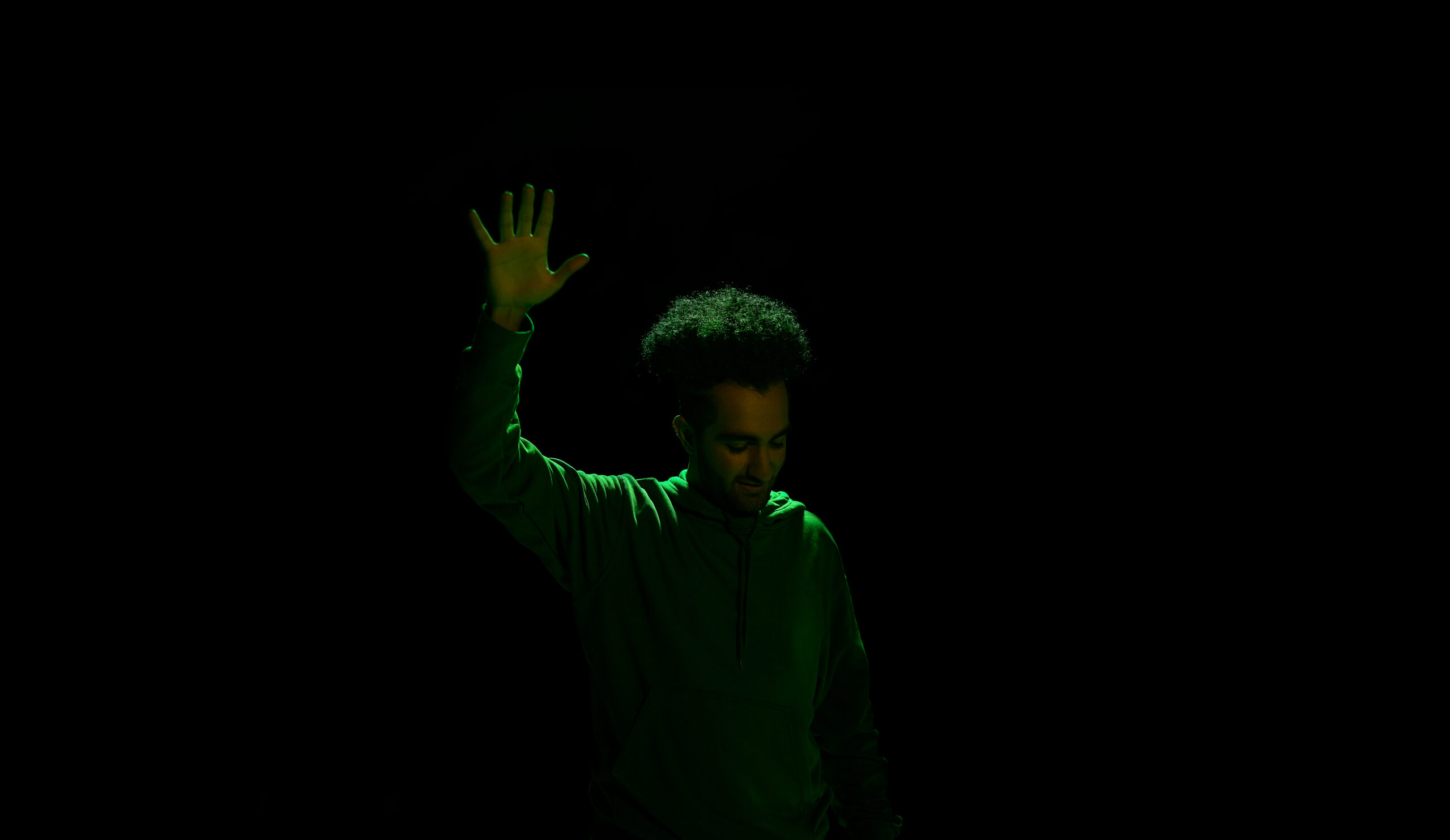