Further The Lion is a Canadian rock n’ roll band from Hamilton, Ontario.

The band formed in their last year of high school in 2007 over mutual music interests like The Beatles, Led Zeppelin, and other classic rock n roll. Since then they’ve been featured on Much Music, Exploring Music with Alan Cross, and more recently acknowledged on Y108’s Best of 2016 Indie Show. They were semi-finalists in the 97.7 HTZ-FM Rock Search. 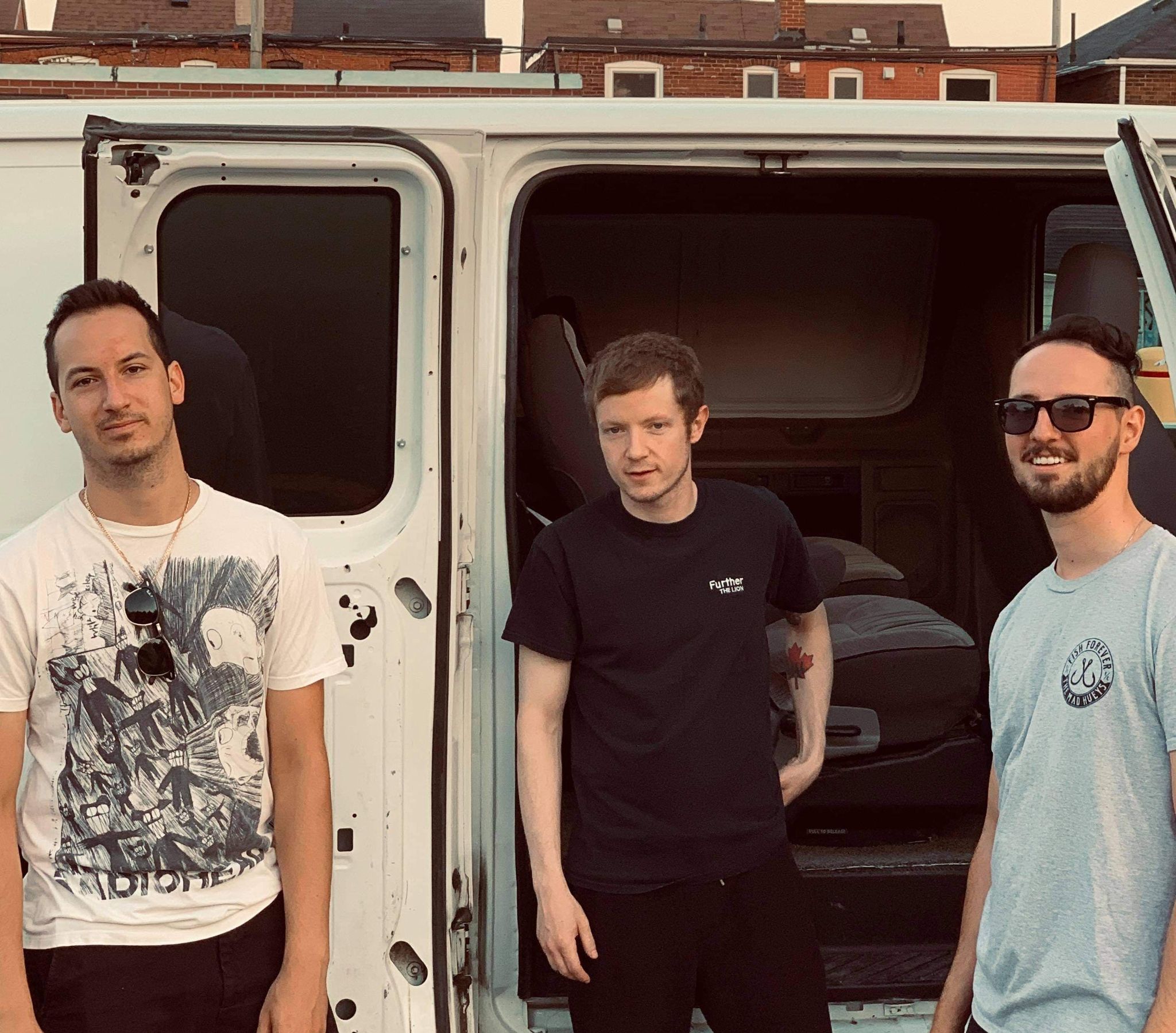 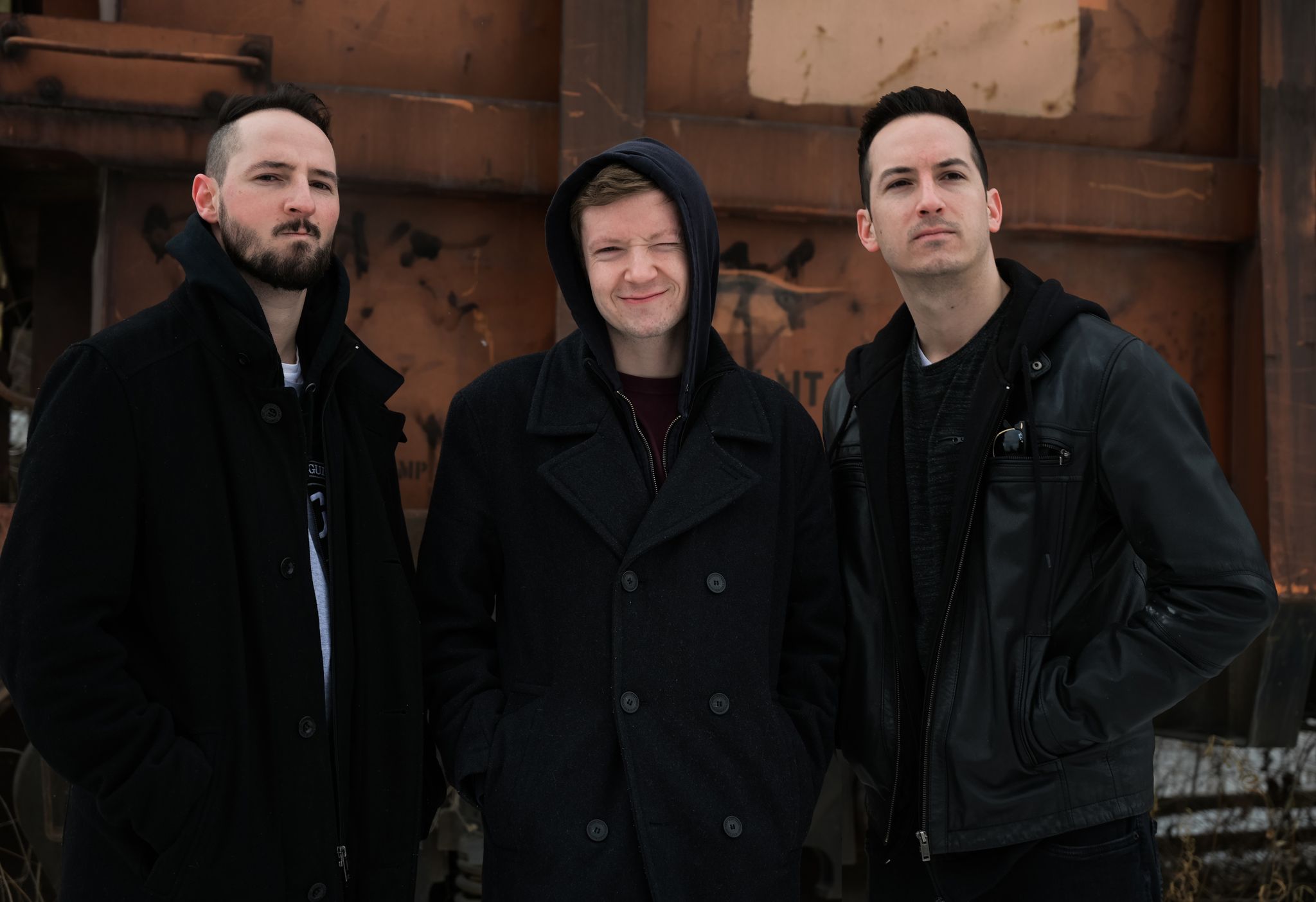 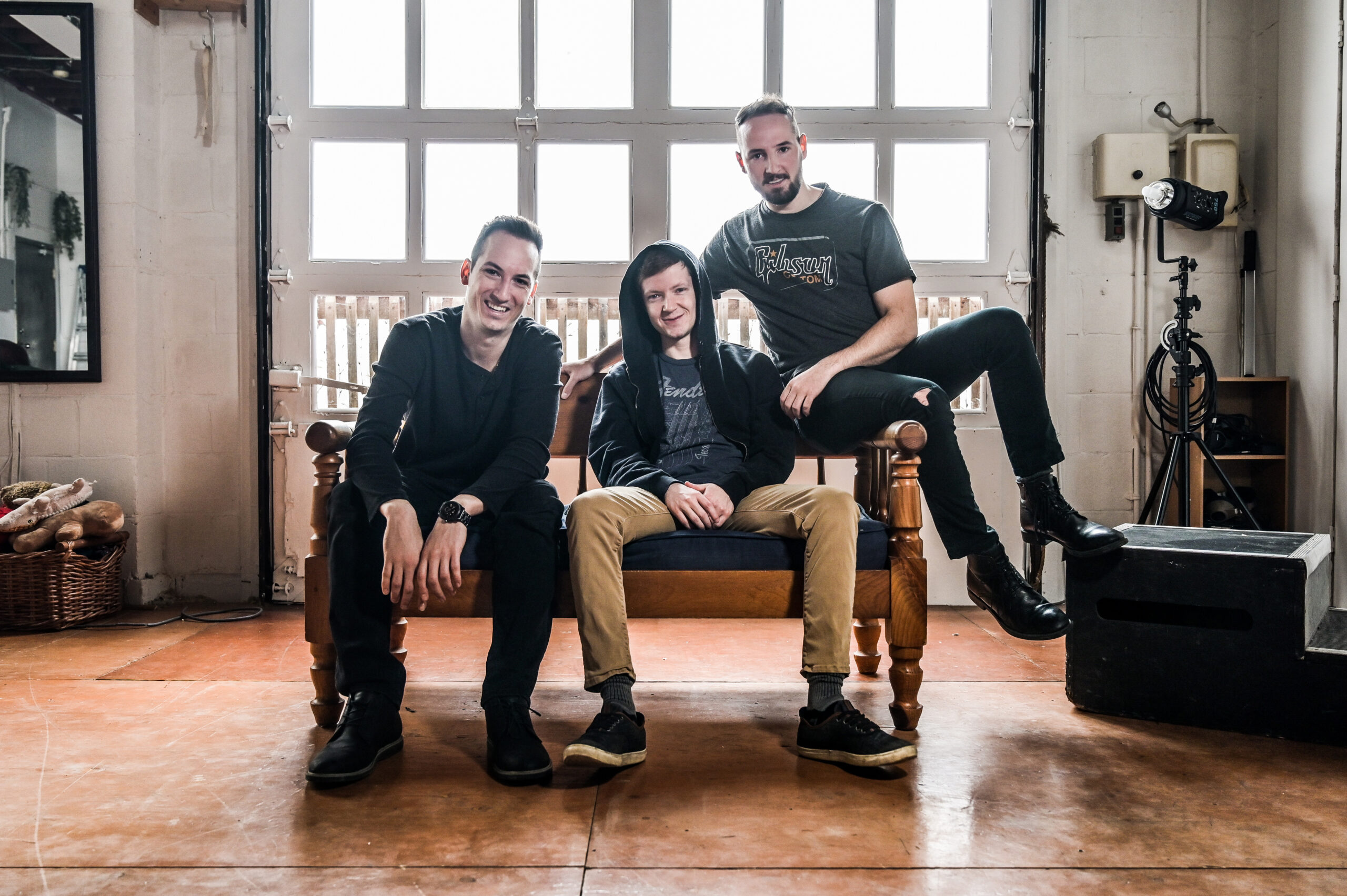