Full Deck is an alternative rock band hailing from Burlington and Oakville, Ontario. The band consists of Jesse Lang (vocals/guitar), Daniel Arceo (lead guitar), Gabriel Lepore (bass), and Aram Aivazian (drums). The band came together to create a hybrid of fresh, energetic, and catchy alternative rock music. With an impressive live performance resume and new single releases, Full Deck are ready to make their mark in the Canadian music scene in 2022 and beyond.

Jesse started in the music scene in high school, competing in Burlington YMCA Band Battle contests (finishing in the top three every time), being featured in the Hamilton Spectator, and receiving the opportunity to play in front of Burlington City Hall. With this extensive experience, Jesse brings years of song-writing and collaboration skills to the band coupled with a knack for earworm melodies and honest lyricism.

Daniel began playing guitar at a young age and has refined his skills throughout years of playing with other bands throughout high school and university. Daniel’s taste in music ranges from Radiohead to Green Day to Muse, all of which he draws inspiration from to construct catchy and intricate guitar licks and solos which are all ultimately a cornerstone of the band’s signature sound.

Gabriel got his start in music playing in his high school band class and since then has discovered a love for all things funk, enjoying bands such as Lipps Inc., Heatwave, and the Red Hot Chili Peppers. This all culminates in Gabe providing the band with undesirable bass grooves  and infectious rhythmic character.

Aram has several years of experience drumming behind the kit, which is just one of his many talents, as he is also a gifted Folk artist; writing, singing, and recording his own original songs and playing live at many open mics. This versatility, along with his hard-hitting style, brings creativity and uniqueness as well as a rock solid foundation to the beats behind Full Deck. 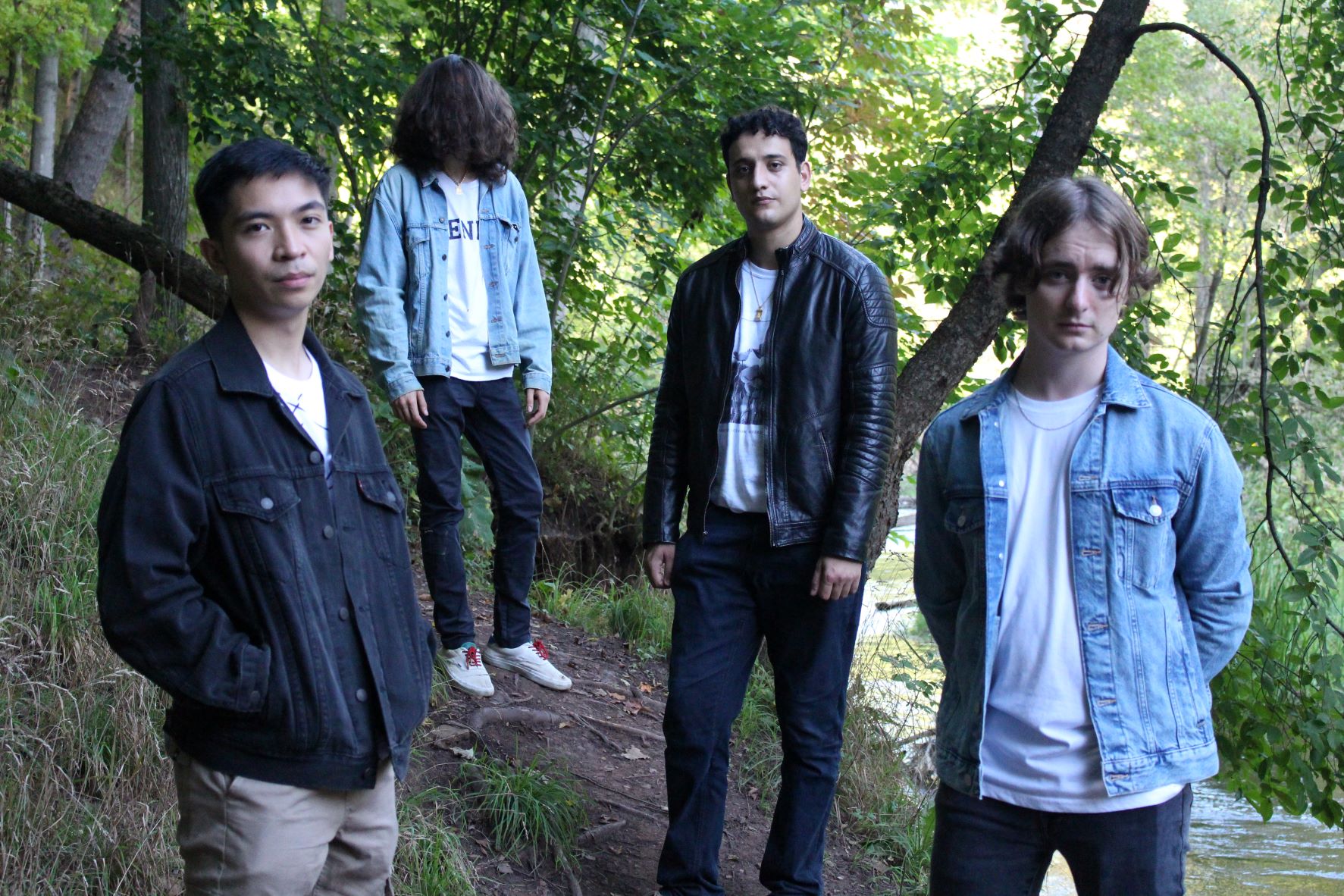 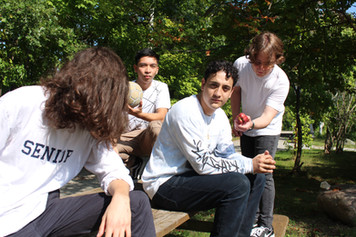 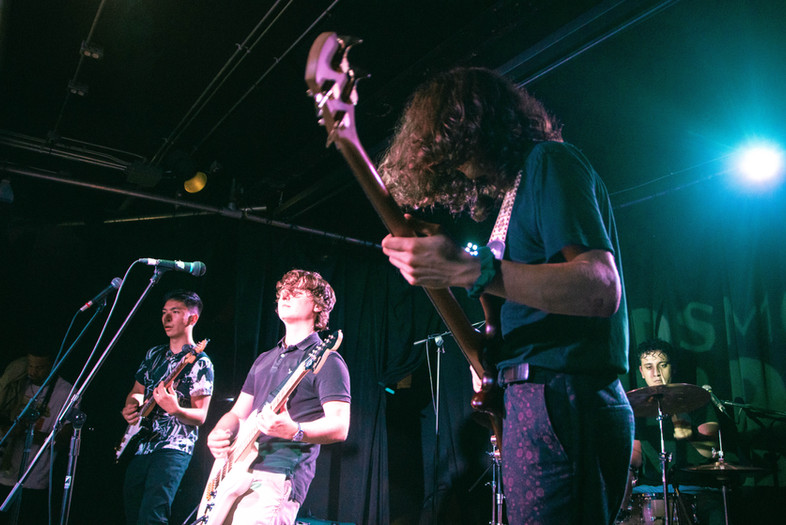