FRASE is a singer, producer & multi-instrumentalist who grew up in Montreal and migrated to the mountains and music scene of British Columbia in 2017. With authenticity and lyrical finesse, FRASE’s voice blends the classic sounds of Soul, Hip-Hop and Dub and pairs it with production that pushes the boundaries of contemporary electronic music. With a hybrid live performance: singing, dancing, playing guitar, keys, looping and mixing in his productions allows him to straddle between two worlds, having one foot in the live band scene and the other in the electronic DJ circuit.

FRASE is getting booked at world-class electronic music festivals such as Bass Coast, Shambhala and Astral Harvest, and simultaneously rocking the stage at live band focused festivals like Kaslo Jazz, Tiny Lights and Tall Tree.
In the past 4 years FRASE has supported and shared the stage with such artists as: Dub Fx, Bonobo, Fat Boy Slim, Noisia, Moontricks, Chali 2na, The Funk Hunters & Delhi 2 Dublin. 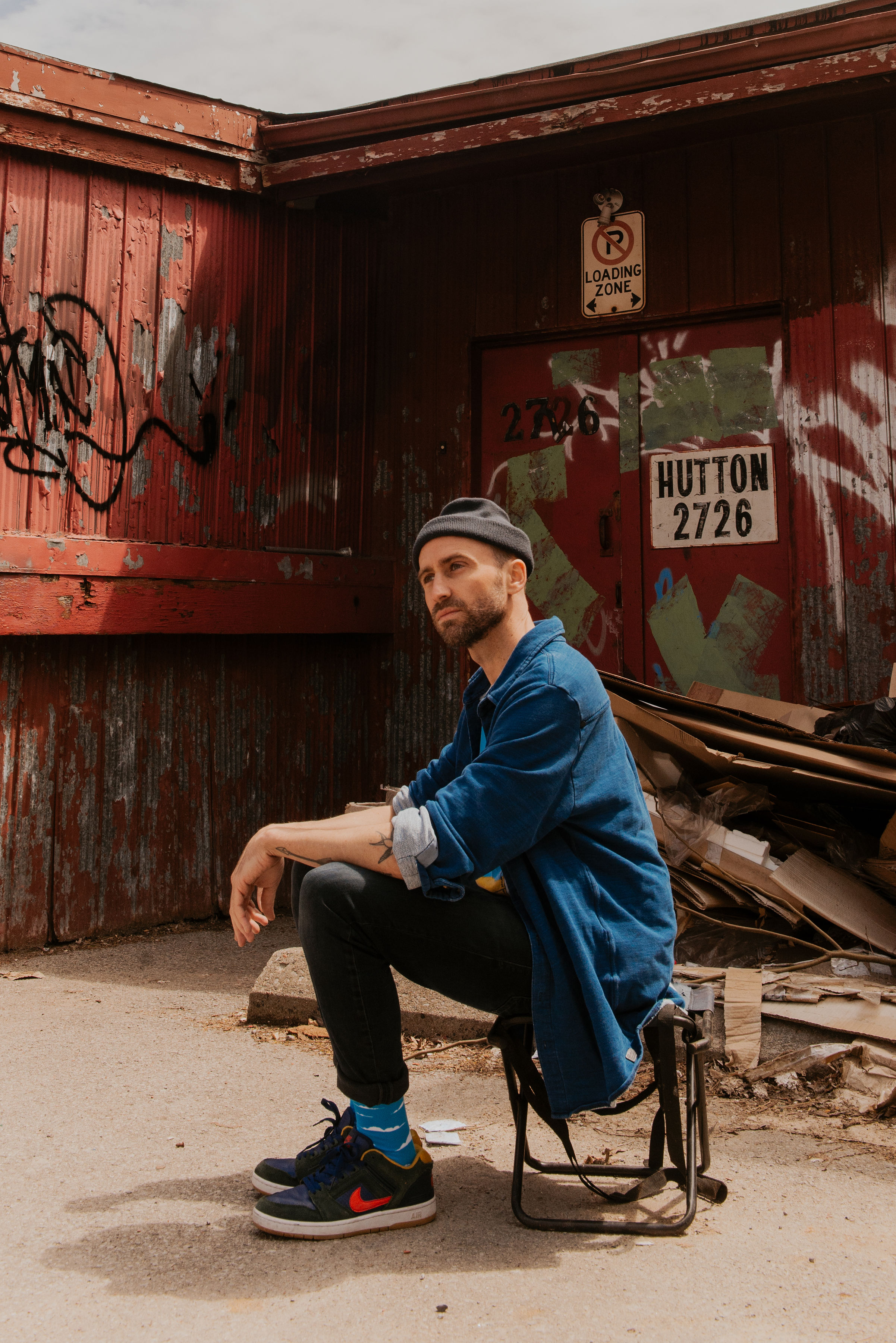 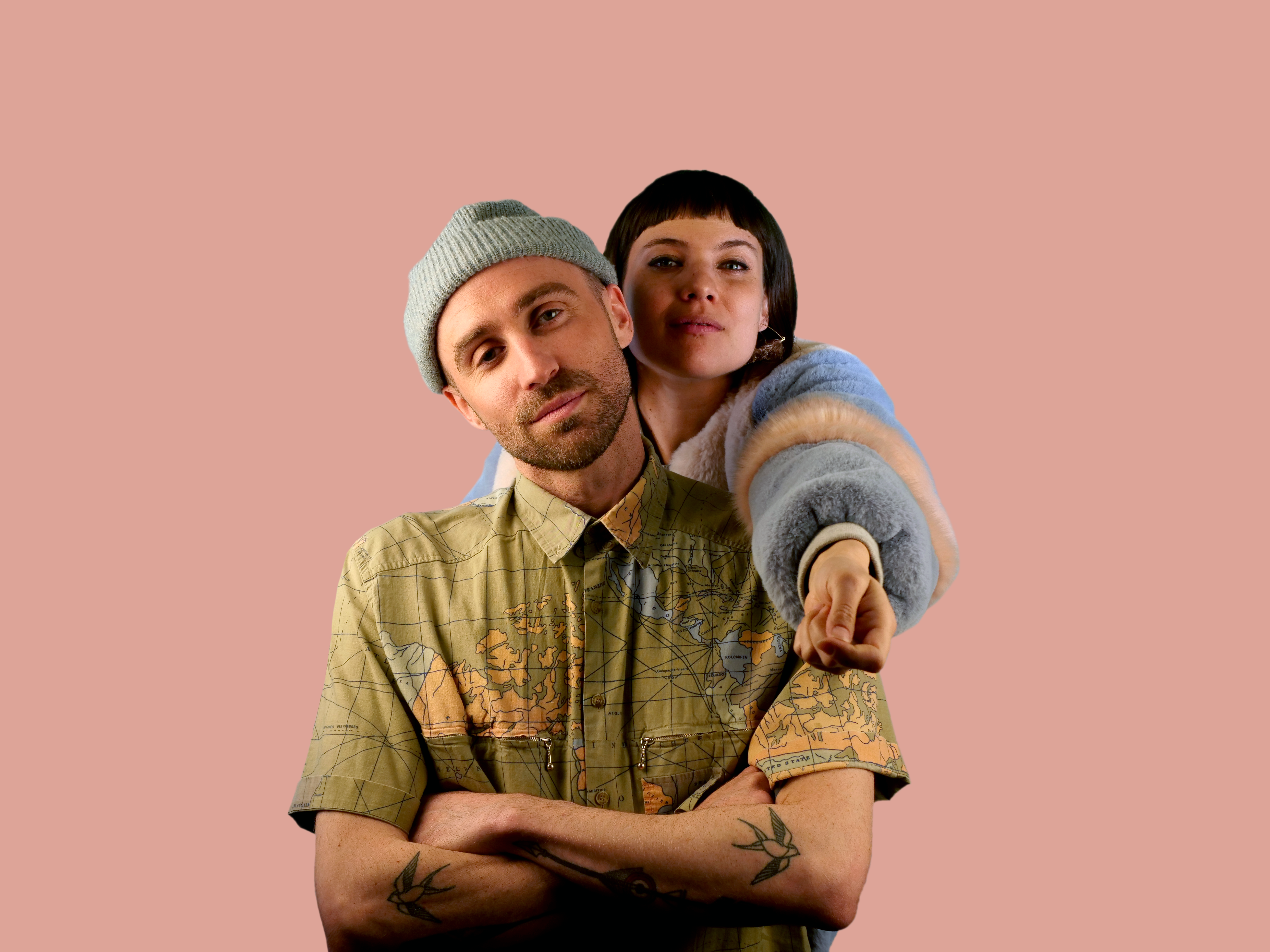 The Weight by FRASE is getting some love over at the always awesome I Heart Moosiq!

New FRASE up on Noiseporn with new track called ‘The Weight’.

The Violet Wave features FRASE’s The Weight as their Song of the Day.

FRASE’s ‘The Weight’ is a chillwave gem. Listen on Going Solo!

FRASE has a new music! Check out ‘The Weight’ at La Musique Sismique!

TRACK-BY-TRACK: FRASE breaks down the new album over at IX Daily!