I’m Jess and this [motions to the right] is Dave. Dave and Jess, Jess and Dave. It’s been that way for over 20 years. A time long enough that the lines between life, music and love have become beautifully blurred. We wouldn’t have it any other way.

The name ‘Forces’ implies a literal “joining of forces” between Dave and I, each contributing our power into doing the thing we love to do most: making music, together.  But, it’s also rooted in our love of joining forces with our musical community, and our passion for creating experiences for our friends to play and perform together.

Forces became a thing in 2017 after we closed the book on a whirlwind decade of recording and touring with our former band, The Golden Dogs.  That trip took us all over the world and we had the privilege to support great artists; biggies like Sloan, Feist, Bloc Party, Libertines, Kaiser Chiefs, Thurston Moore and even the late great Roky Erickson (twice!).  One thing that still astounds us is the number of amazingly talented people who grew through our band who continue to do great things and are still our dearest friends: members of Zeus, Taylor Knox, Wax Atlantic, and Brave Shores, to name a few.  All of these musicians, including Dave and I, cut their rock teeth in the Golden Dogs.

When the band ended, we started exploring in the studio making what we thought would be the next GD record, but deep down we knew that it wasn’t.  What we were making was dancier. It was groovier. We were growing new skin, wearing new hats, trying on ideas of all different sizes. It seems fitting the song that inspired us into a new artistic direction is a song about inspiration itself.

‘Step in a Sway’—our second single, but the first we recorded—felt to us like a true departure both in style and attitude. It was our foray into layering tracks with metronomic, percussive loops, as opposed to the traditional power-pop approach of recording we were used to, a bed-track with drums, bass & guitar.

In the studio, we were inspired by different production styles—the big beat and hypnotic grooves of Liquid Liquid and ESG, the thin guitar and funky bass of Nile Rodgers and Bernard Edwards, the alt pop of Miley Cyrus & Her Dead Petz, New Order’s approach to dance pop, and the layered hooks of the Cure.

Forces is us embracing pure pop, and it feels right.  Our rule is, if a song makes us want to get up and dance, then we’re on the right track. 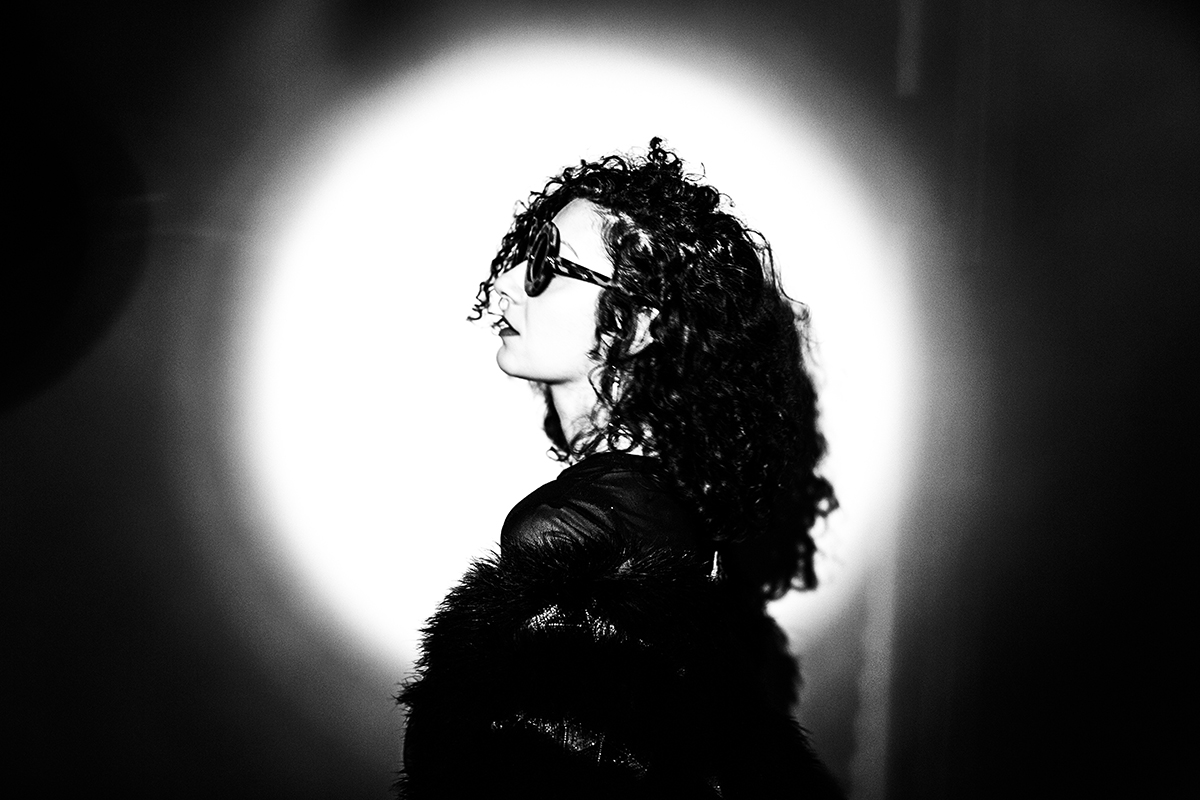 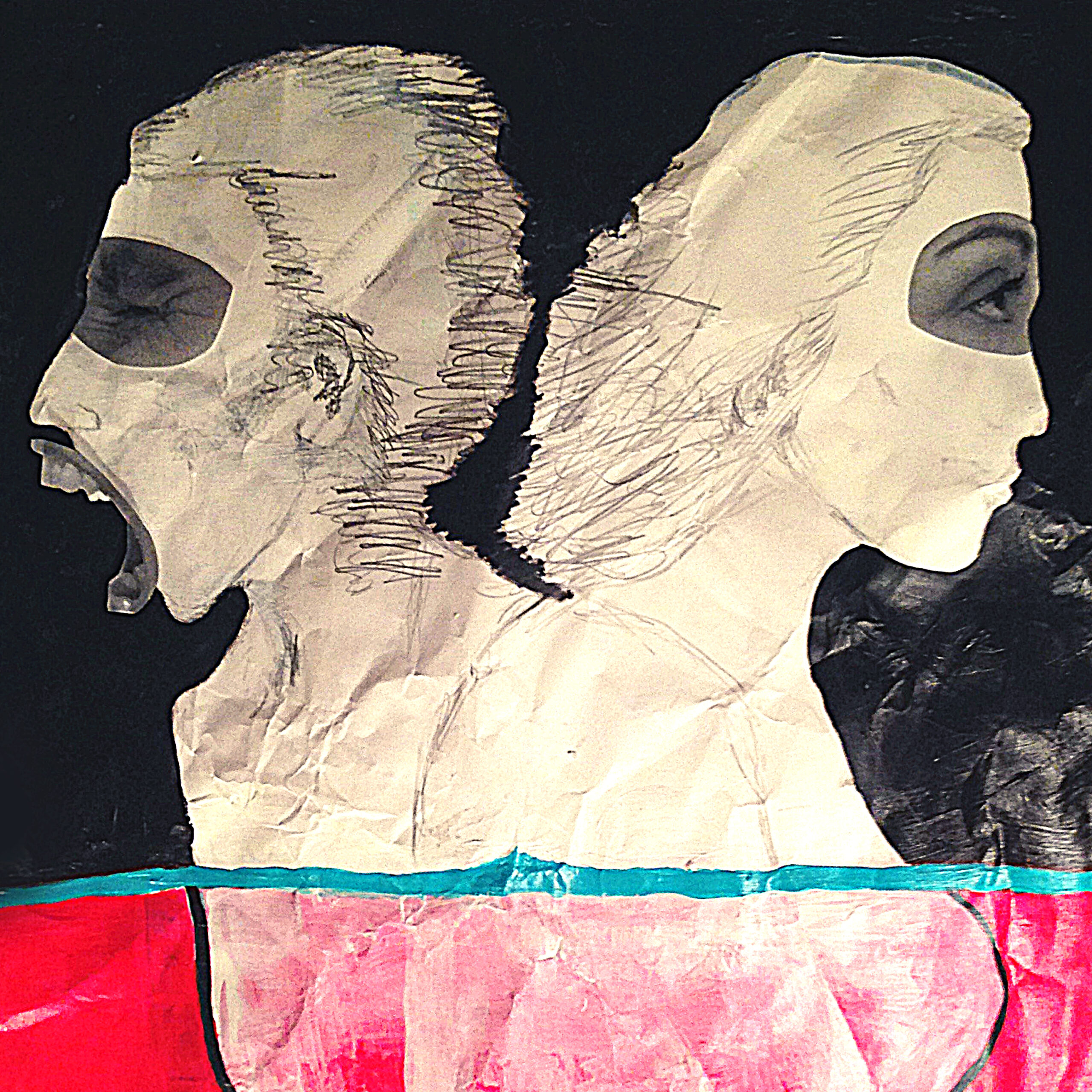