Hailing from all parts of Niagara, Ontario, Foolproof is a three-piece grunge-rock band founded by lead vocalist and guitarist, Paige Kopp, in the early 2010’s.
After many years of playing live and a handful of member changes, Nate Moore (bass) and Jesse Boulay (drums) officially joined in late 2018.
Since then, the band has been writing new material and playing many live shows with acts such as The Forgotten Rebels, The Mahones, Moneen, The Dirty Nil, The Creepshow, The Anti-Queens, Die Mannequin, The Brains, The Lucky Ones and many m
ore.
In 2020, Foolproof were crowned winners of 97.7 HTZ FM’s Rocksearch contest, gaining them daily radio play on the station for their first single, “VIOLET”. The band is currently set to release their debut EP in early 2021. This will be the bands first official release.
Foolproof is known for their high energy performances, catchy-as-fuck melodies, and bone-crushing volume. 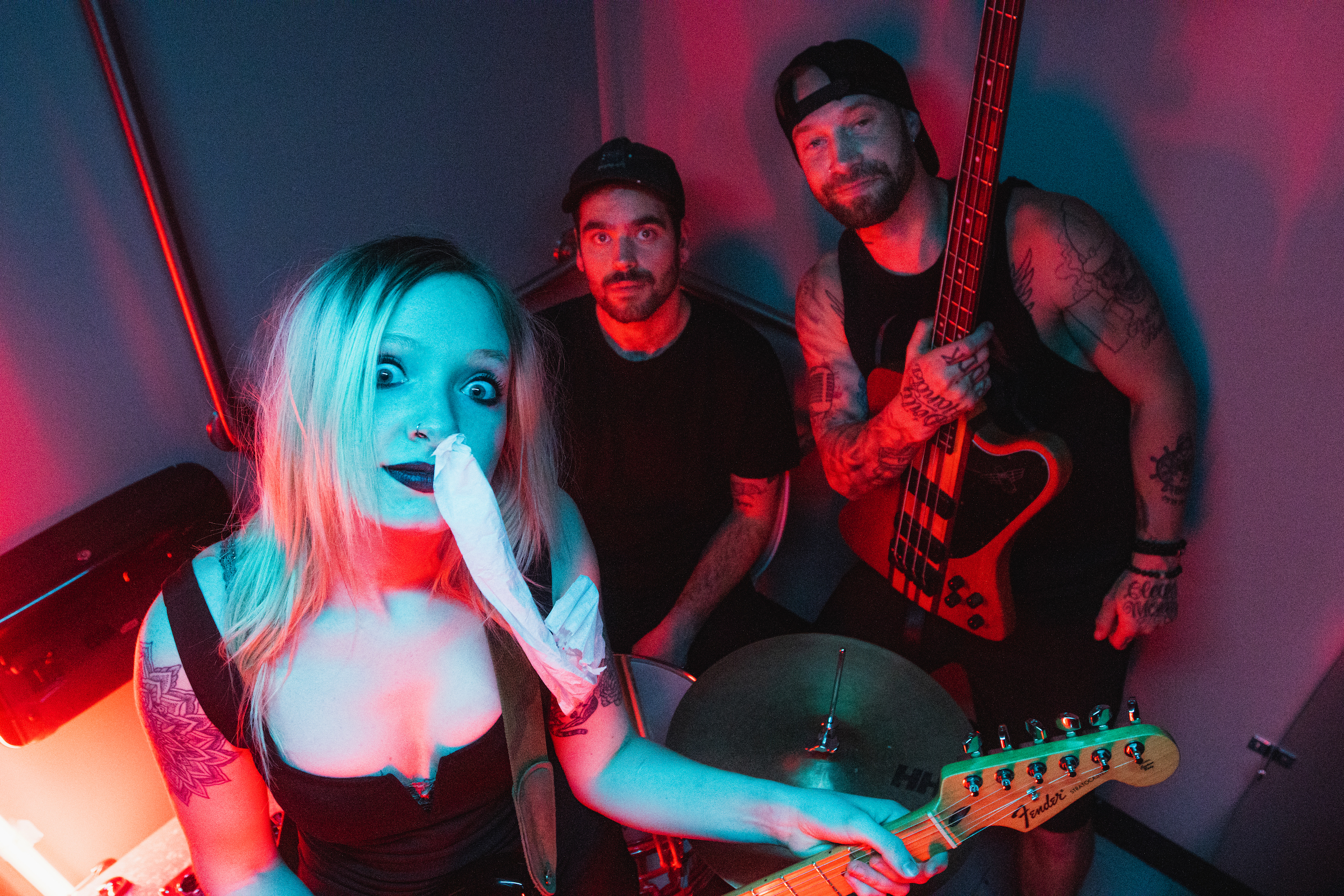 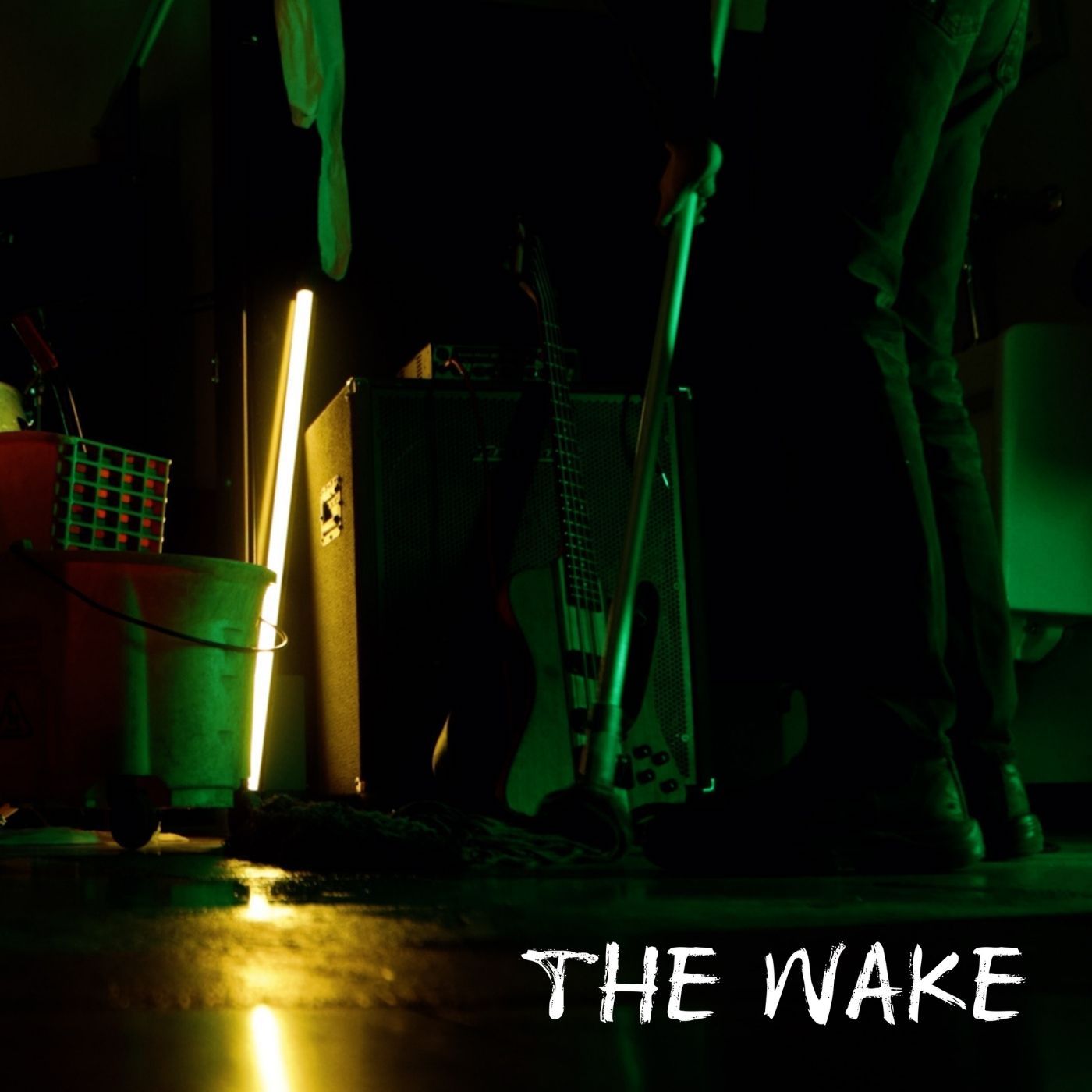