Growing up in France, Fonkynson was greatly influenced by his father’s music – the iconic sound of artists such as Jimi Hendrix and The Rolling Stones. His interest started shifting as he developed a taste for electronic music styles such as house, drum ‘n’ bass and techno, a passion which would bring him to produce his own material.

In 2016, Fonkynson released #followme, a full-length album preceded by the success of two singles, ‘Never’ and ‘Keep It Cool’. The track ‘Aquarelle’ quickly reached the top of Hype Machine’s chart and gained over a hundred thousand plays in a few days. Likewise, ‘Caresse’ reached the top of Spotify’s viral charts.

Often appearing as a DJ next to high profile artists such as The Magician and Birdy Nam Nam, Fonkynson received attention from influential media organizations such as EDM.COM and FunkyPanda. He is currently working on his 2nd album which will be released in March 2020 on Lisbon Lux Records. 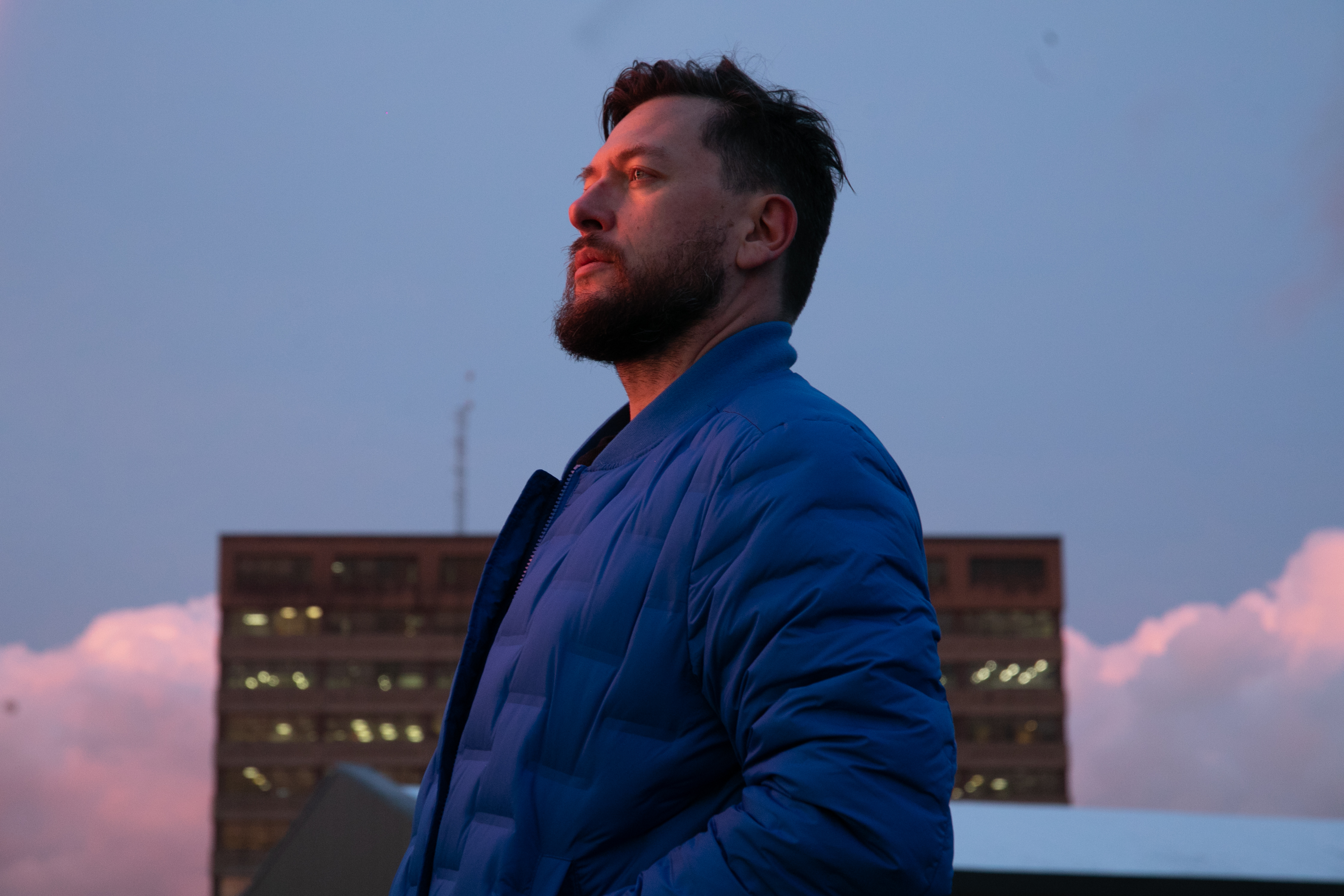