Flowerless is the alter ego of Nightwell’s lead singer and frontman, Jason Emsallem.

The project delves into emotional alt-pop with nods to the Toronto underground hip hop sound. With abstract vocal manipulation paired with luscious walls of harmonies, flowerless aims to be as dynamic as the pop punk scene he grew up with while paying homage to the buttery RnB sound he fell in love with along the way.

Flowerless has a lengthy background in songwriting, having collaborated with Paul Marc Rousseau of Silverstein on Nightwell’s debut single, “Drive,” as well as with Brendon Padjasek of Structures and Northlane for their latest string of singles. The artist has collected over half a million streams with his other projects and is aiming to make a name for himself within Toronto’s underground scene.

The artist was also re-shared by Toronto legends Billy Talent for his cover of “Worker Bees.”

This time around Flowerless is opening up about a relationship that was never supposed to be anything more than two friends with benefits. As the story unfolds we learn that Flowerless had caught feelings but because he hadn’t made those feelings apparent, his partner began looking elsewhere. The song acts like a cathartic yet bittersweet speech, to mark the end of the relationship that never really existed.

The song was produced and engineered by Brendon Padjasek and mixed and mastered by Chris Creglia. 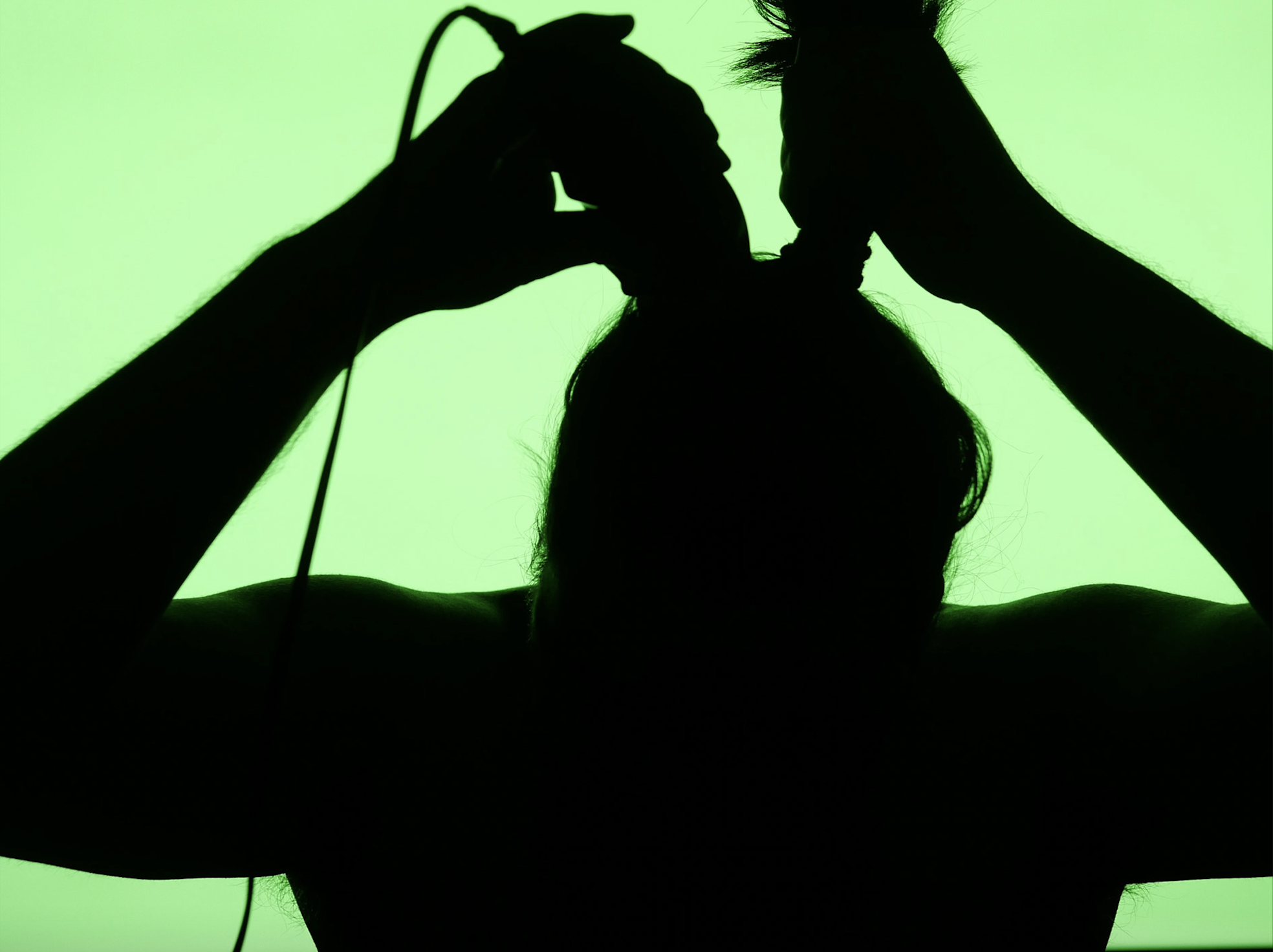