While life reached a standstill as the pandemic stalled the plans of musicians everywhere, a collaboration began bubbling under the surface. Prolific Montreal bassist Mishka Stein and innovative producer Samuel Woywitka began bouncing new ideas off each other remotely. Both were ostensibly working on their own projects, but soon their shared musical chemistry was obvious. They dove headfirst into completing their debut album together: FHANG.

The songs that appear on FHANG blossomed from experimental snippets into massive, sprawling productions. The instrumentation is shapeshifting and unpredictable, modulating between Lynchian horror, lush psychedelia, deep rhythmic pulses, and unexpected moments of pure beauty, such as in the album closer “Fleur Du Mal”—co-written with Stein’s partner, Alexis Walker.

Stein and Woywitka’s shared passion for intricate rhythms, surprising sonic twists, and kaleidoscopic textures is apparent at every turn. You’ll be snapped out of a synth reverie by thunderous drum fills on opener “Stanza Fresca.” Find yourself simultaneously lulled and antagonized by the Iggy Pop-like bluster of “King of Blame.” Get swept away by the warm groove of “Many Moons” – a collaboration with LA hip hop duo Tiron & Ayomari, whose sophomore album Woywitka mixed.

Stein’s creative output has long been at the forefront of Montreal’s sonic landscape. In addition to his Polaris Prize-winning work with Patrick Watson – with landmark performances including a European tour opening for soul legend James Brown – his singular playing can be heard on releases by The Barr Brothers and Plants and Animals. Stein appeared alongside artists including Beck and Leslie Feist on the final studio album by Leonard Cohen, and has shared the stage with titans like Steve Reich and Philip Glass.

Woywitka’s aesthetic is unmistakable in its commitment to out-of-the-box textures. His relentless pursuit of unmapped sonic and rhythmic territory was honed alongside Grammy-winning producers Chin Injeti (Drake, Pink, Eminem) and DJ Khalil (Jay-Z, Kendrick Lamar, Anderson .Paak). Woywitka recently garnered a Juno win for his work on Half Moon Run’s A Blemish in the Great Light.

This album’s title – FHANG – is born of Stein’s sense of staring right into the gaping mouth of the most fearsome aspects of a strange, changed new world. Confusion. Fear. Tragedy. After returning home from cancelled shows in Turkey at the end of a tour with Patrick Watson, Stein was quarantined in a single room of his home, unable for two weeks to interact with his family in the next room. It was there that he began distilling these emotions into these songs.

For Woywitka, after extensive work on the compositions of others, the sessions that came to produce FHANG represented a period of artistic near-desperation—of needing an outlet. For Stein, the feeling was mutual. This album represents a bold outward burst from two of Montreal’s most ambitious musical minds. 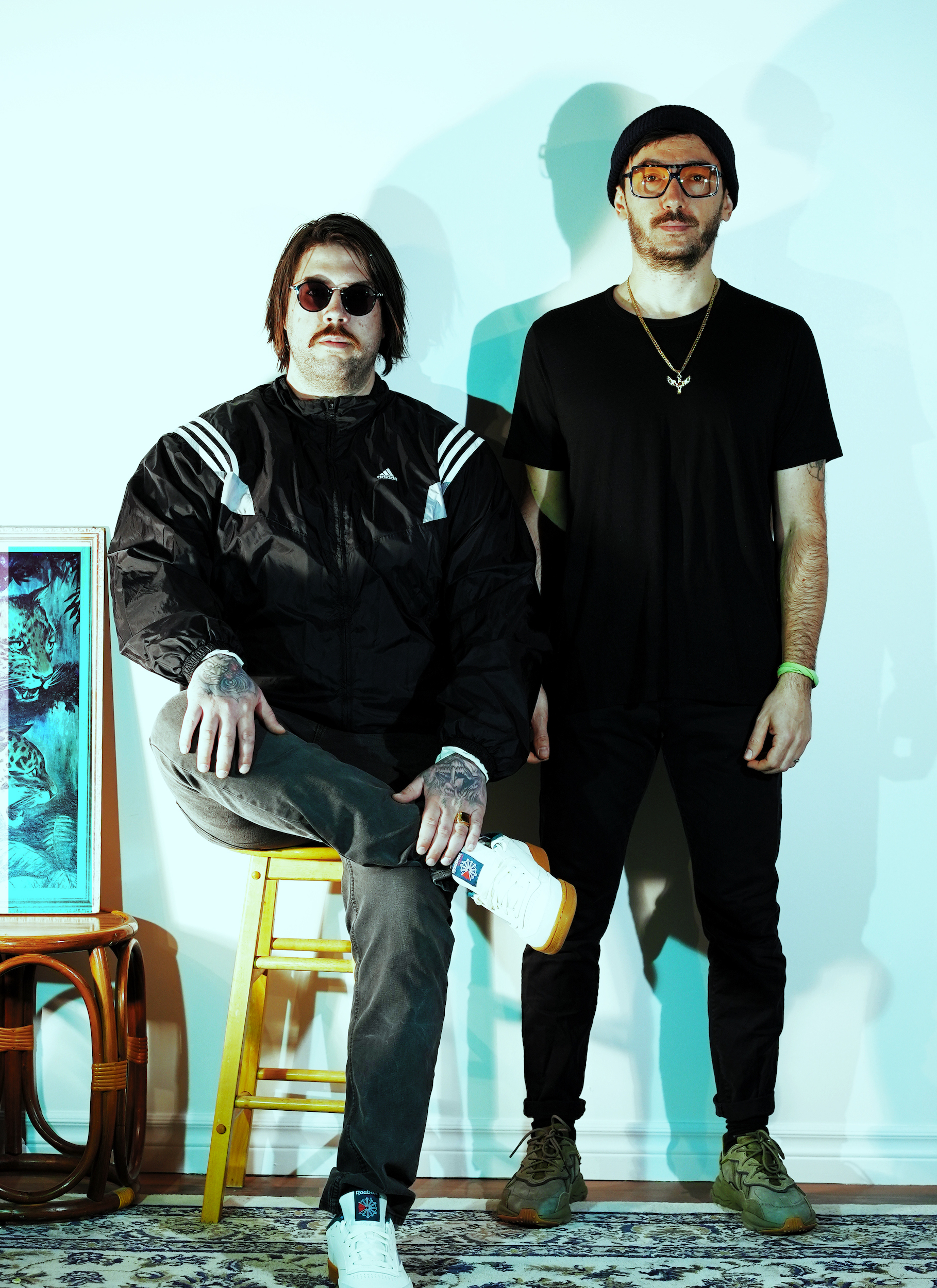 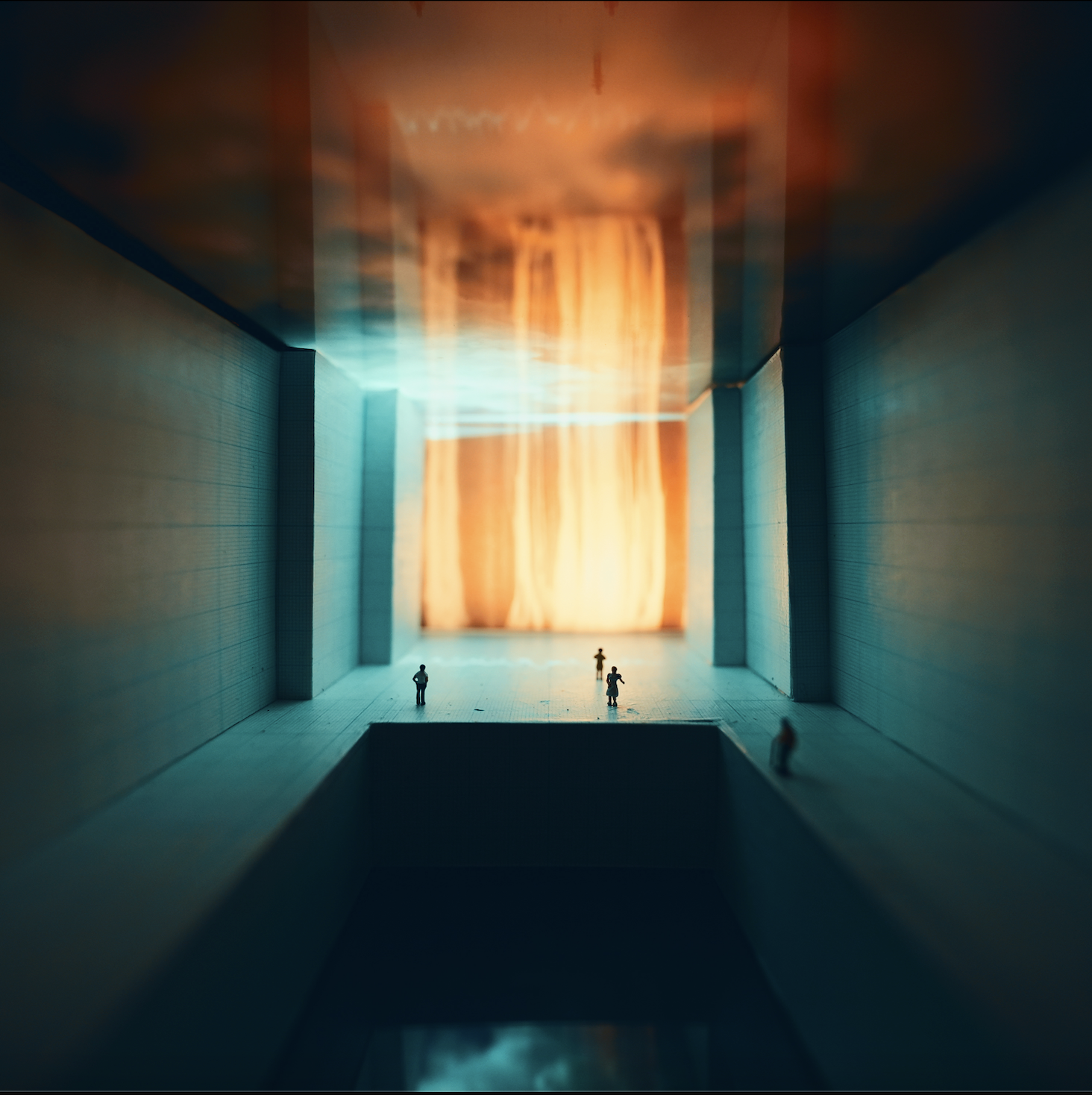