Sparked by the first snappy radio-friendly single “You Look Good Like That,” the Toronto-based pop rock sibling trio – guitarist Cosmo, bassist Tally and drummer Gianni (all three handle vocals) – is transforming a lifetime of experience into a well-oiled recording and performance machine as they rev up their career aspirations.

“We want that ‘hear ourselves on the radio’ moment,” says Cosmo. “We’re ready to broaden our fan base and begin touring more extensively” declares Tally. “And we want better concert riders,” jokes Gianni. “Right now we’re asking for Orangina and clean socks. We should probably go for something more grandiose.”

All in due time, fellas, but the truth is that the (as yet untitled) EP and its “upbeat, fun songs that people are able to dance to” – as Gianni calls them – and “themes of love, relationships and partying”- as Cosmo labels them – will go a long way to establish Ferraro the band as dynamic, must-see entertainers.

Collectively inspired and influenced by the likes of The Beatles, Kings Of Leon, Jack White, Arctic Monkeys, the Kooks and Foster The People, Ferraro has effectively positioned themselves for the long run with this EP.

A first for Ferraro on this EP is the collaboration with other artists, taking the band into previously uncharted territory.

These collaborators include veteran producer Thomas “Tawgs” Salter (Dear Rouge, Mother Mother, USS,) who co-wrote and produced both “You Look Good Like That,” and Juno Award-nominated Toronto art rock duo The Darcys. Dragonette’s Joel Stouffer also co-wrote two songs. They provided important lessons that enabled the members of Ferraro to further their creativity.

“We learned how much detail goes into recording and writing a song,” Tally explains. “There were some songs where’d have that first co-writing session and then five follow-up sessions to correct the lyrics or the melody in the chorus.” Cosmo concurs that the due diligence was worth it. “The results are better and I’m happier with what we have now versus what we initially would have ended up with,” he admits.

It also marks a new plateau for a band that has been honing their craft at the family-owned Cameron House, a Toronto venue for burgeoning new talent. It’s allowed them to receive tips and lessons from visiting musicians, establish contacts, play impromptu gigs and – as of seven years ago – graduate from a cover band to one who writes its own material.

“Gianni brought in an original song one day in practice and that was a turning point,” Tally recalls.

The turn is now complete as the EP will enable the lads – who have opened for Arkells, The Sam Roberts Band and Big Sugar – to hit the road and convert new fans to their hip, fun sound.

“We’re just at the beginning of this journey and we have a lot of growing to do,” says Cosmo. “But we want our live show to be our driving force and we’ll continue to evolve as we go along, as we promise to give those who come to see us a wild and entertaining ride.”

Sounds like Ferraro is more than ready to up their Orangina ante. 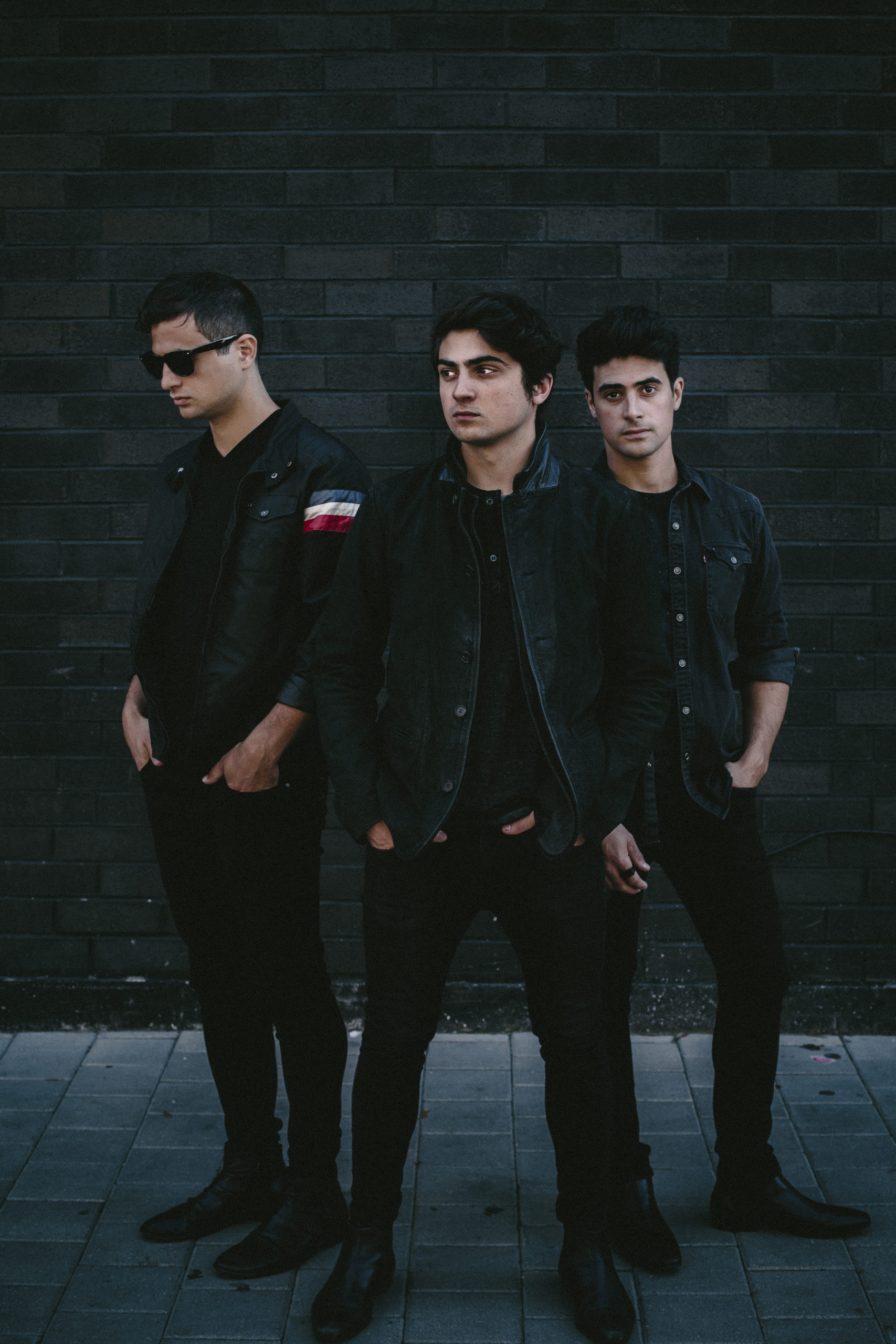 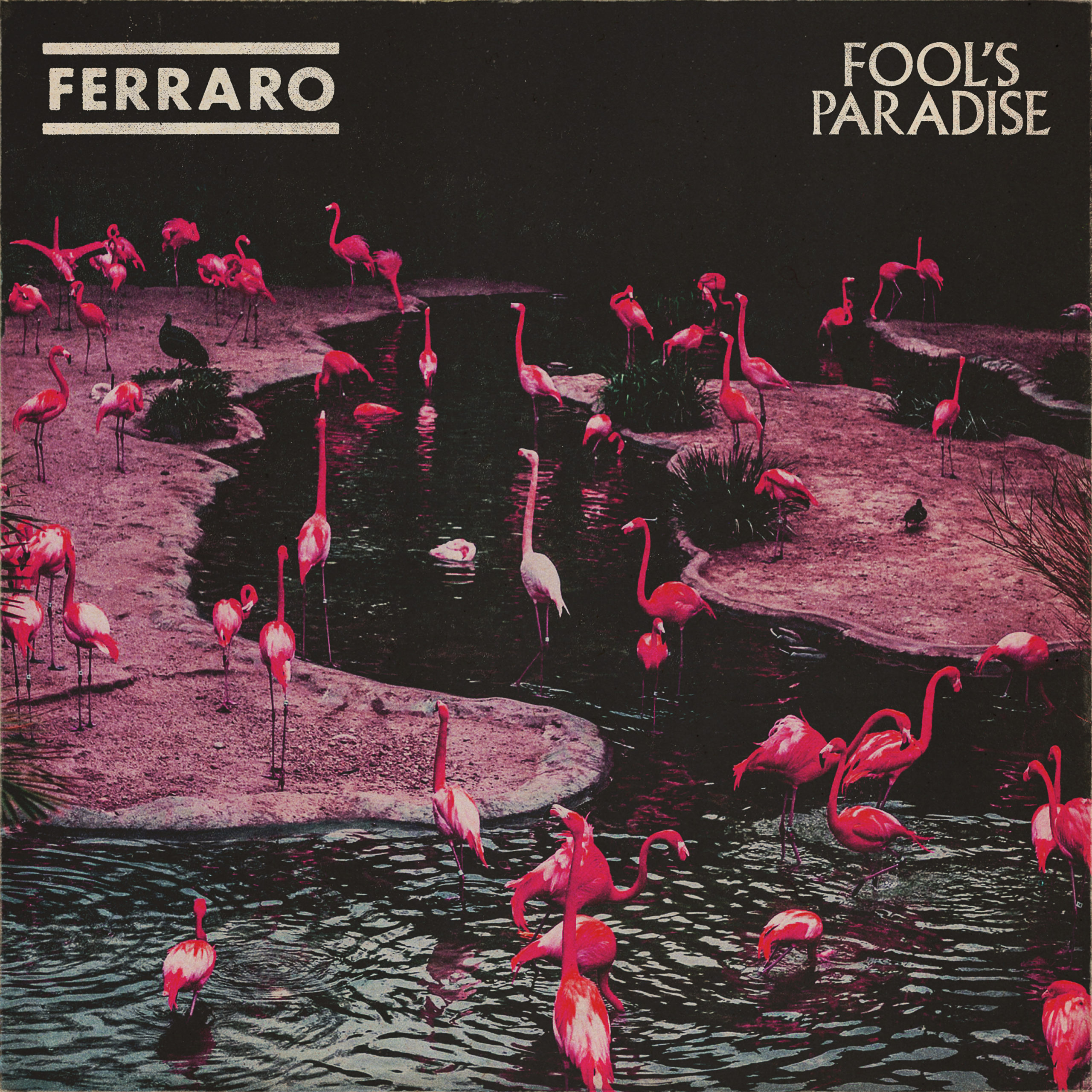 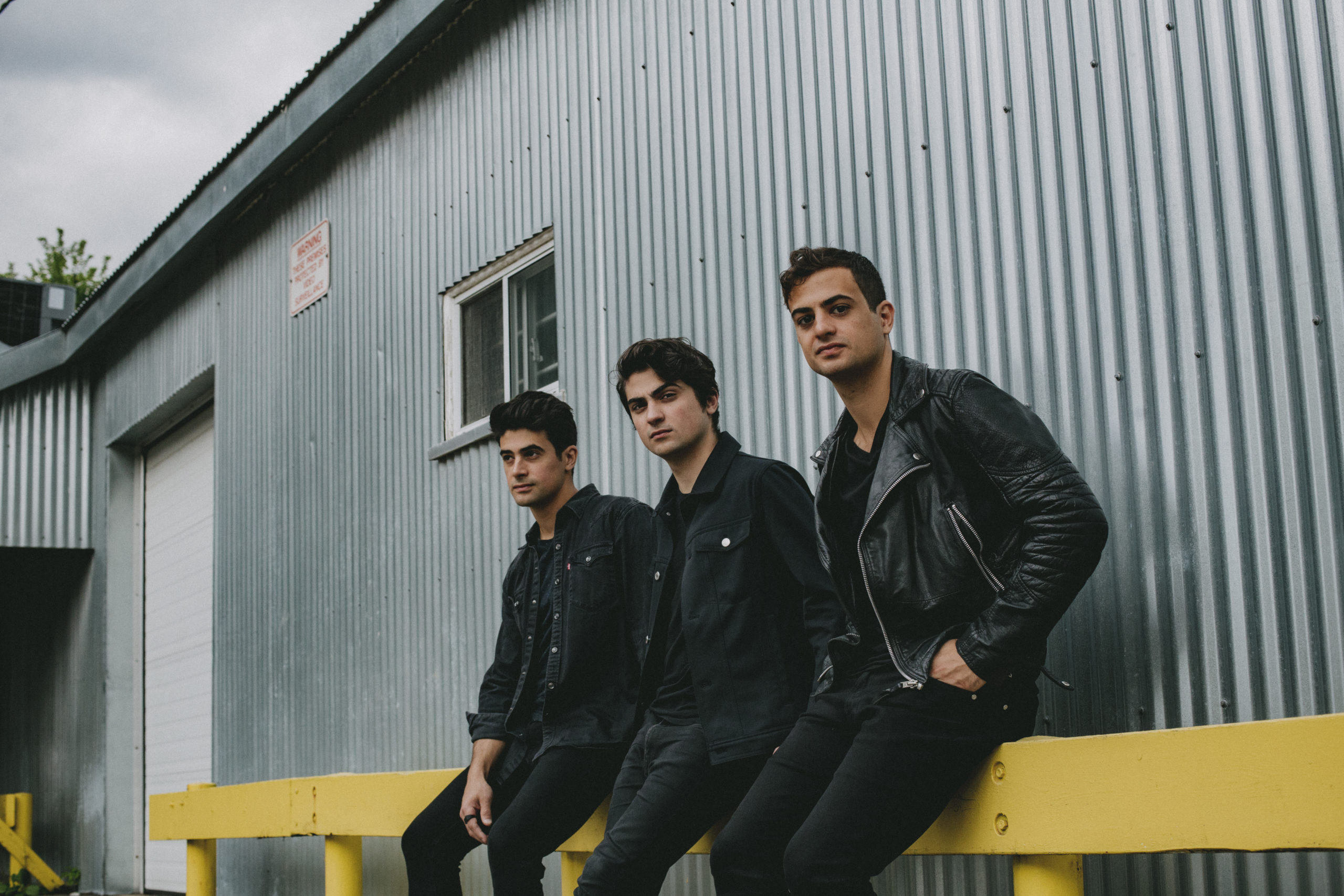 Toronto-based pop rock sibling trio Ferraro –  guitarist Cosmo, bassist Tally and drummer Gianni (all three handle vocals) – is transforming a lifetime of experience into a well-oiled recording and performance machine as they rev up their career aspirations.

Ferraro are a Toronto-based pop-rock sibling trio: guitarist Cosmo, bassist Tally and drummer Gianni Ferraro (all three handle vocals). They cite The Beatles, Kings Of Leon, Jack White, Arctic Monkeys, The Kooks and Foster The People as their influences. After starting as a cover band, Ferraro currently produce their own material.

The Girls At The Rock Show’s Four For Friday featuring new music by Romes, Ben Boden, Jacqueline Tucci, and Ferraro

Toronto based brothers Cosmo, Tally, and Gianni, who performs under the moniker Ferraro has just dropped their single Fool’s Paradise. The single is a burst of energetic beats that will have your foot tapping the second it starts. We were addicted on first listen.

Listen to Ferraro – Fool’s Paradise on The Alternative Nation