FAVVKES (pronounced “fox”) is an exciting, emerging Canadian artist and songwriter. FAVVKES brings you 90s nostalgia with a 2020 attitude. Her alternative, rock-pop style is reminiscent of artists like Courtney Love and Garbage, while bringing charisma and fresh fashion that transcends decades like Gwen Stefani.

From the age of 10, FAVVKES was obsessed with music. Her parents bought her a guitar and she was introduced to the sounds of Janis Joplin, Joan Jett and No Doubt. She spent her teenage years honing her skills as a singer and songwriter, and by the age of 16, starting playing in cover bands and performing in various clubs in Montreal. FAVVKES’ first introduction to the music industry was as the cofounder of KINK, a pop-punk duo. KINK rapidly gained a cult following and were asked to perform on the Vans Warped Tour and toured Canada extensively. In addition, KINK were very conscious about giving back to their community and created a foundation called “Guitar for Girls,” which donates gently used guitars to girls in need and empowers them to pursue their musical dreams.

In 2017 KINK disbanded, and FAVVKES quickly developed her own unique artistry. Her power on stage was undeniable and she began working on her debut record. In 2018, she embarked on a solo career. FAVVKES began working with producers at the highly respected, creative hub Dream House, Juno nominee Thomas McKay of Exeter Sound Studios, Mike Tompa and Aaron Edwards. FAVVKES also worked with songwriters such as Stephen Lecky, Michael Hammer, NEAVV, Kellie Loder and Joshua Sade James.

As FAVVKES prepares her solo debut, she unapologetically touches on sensitive subject matter surrounding mental health. Her songs deliver strong messages on what it means to deal with social anxiety, depression, acceptance and inclusivity. Through her music and platform, FAVVKES’ goal is to become a strong advocate for mental health and the LBGTQ+ community while she takes on the world with her magnetic and meaningful music.

FAVVKES isn’t just another female singer/songwriter that playsthe guitar, she isn’t just another artist jumping on the bandwagon of hot button topics. She is unapologetically authentic in her music and persona. Nothing is manufactured. FAVVKES presents her real-life experiences and challenges wrapped up in incredible songs in the hopes it will help others who are suffering from the same issues too. FAVVKES is a tornado of strength and power with undeniable vulnerability and accessibility. You can’t bottle lighting, but if you could, we are pretty sure it would like look and sound like FAVVKES. Watch out for this incredibly talented artist that will be releasing new music throughout 2020. 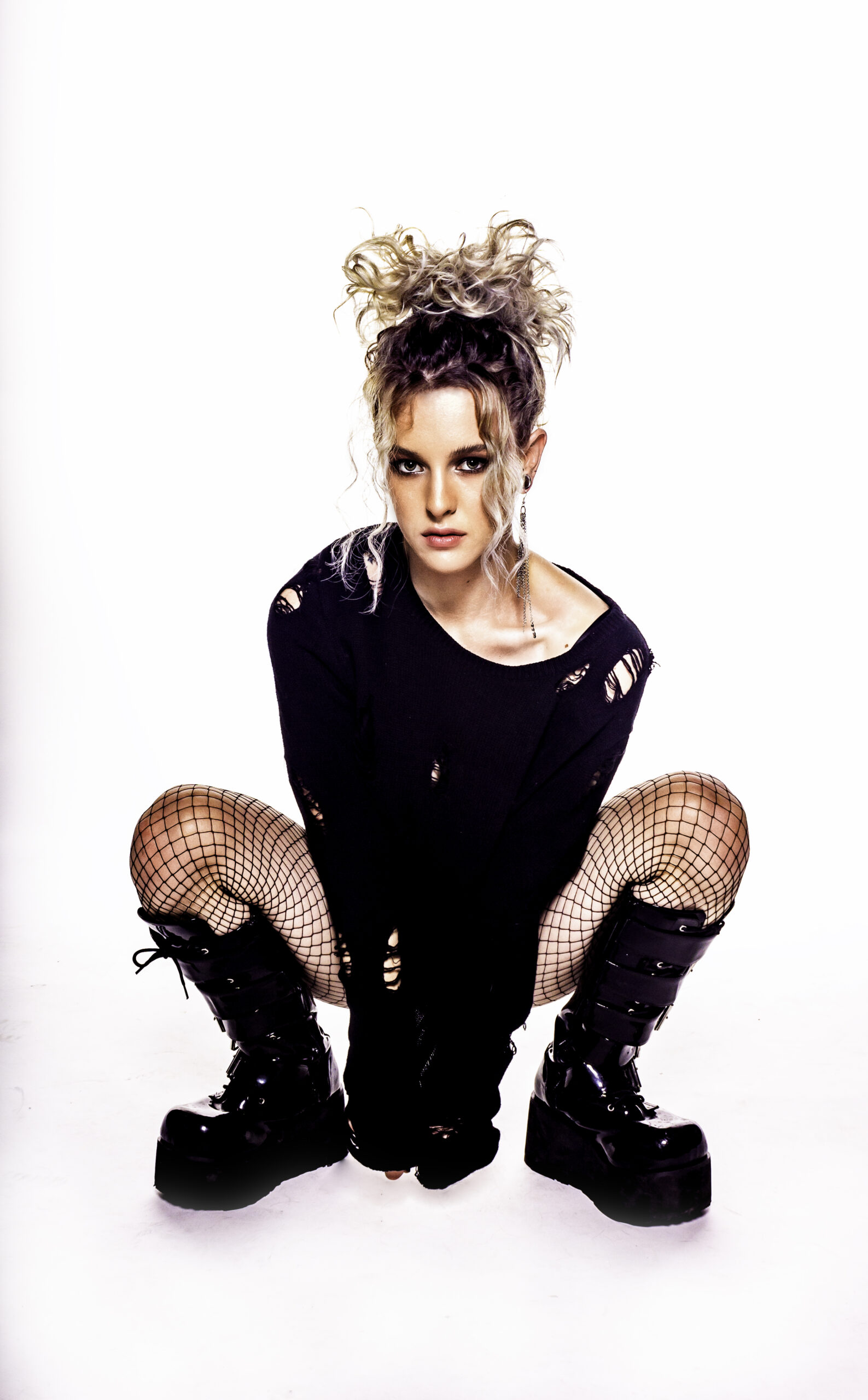 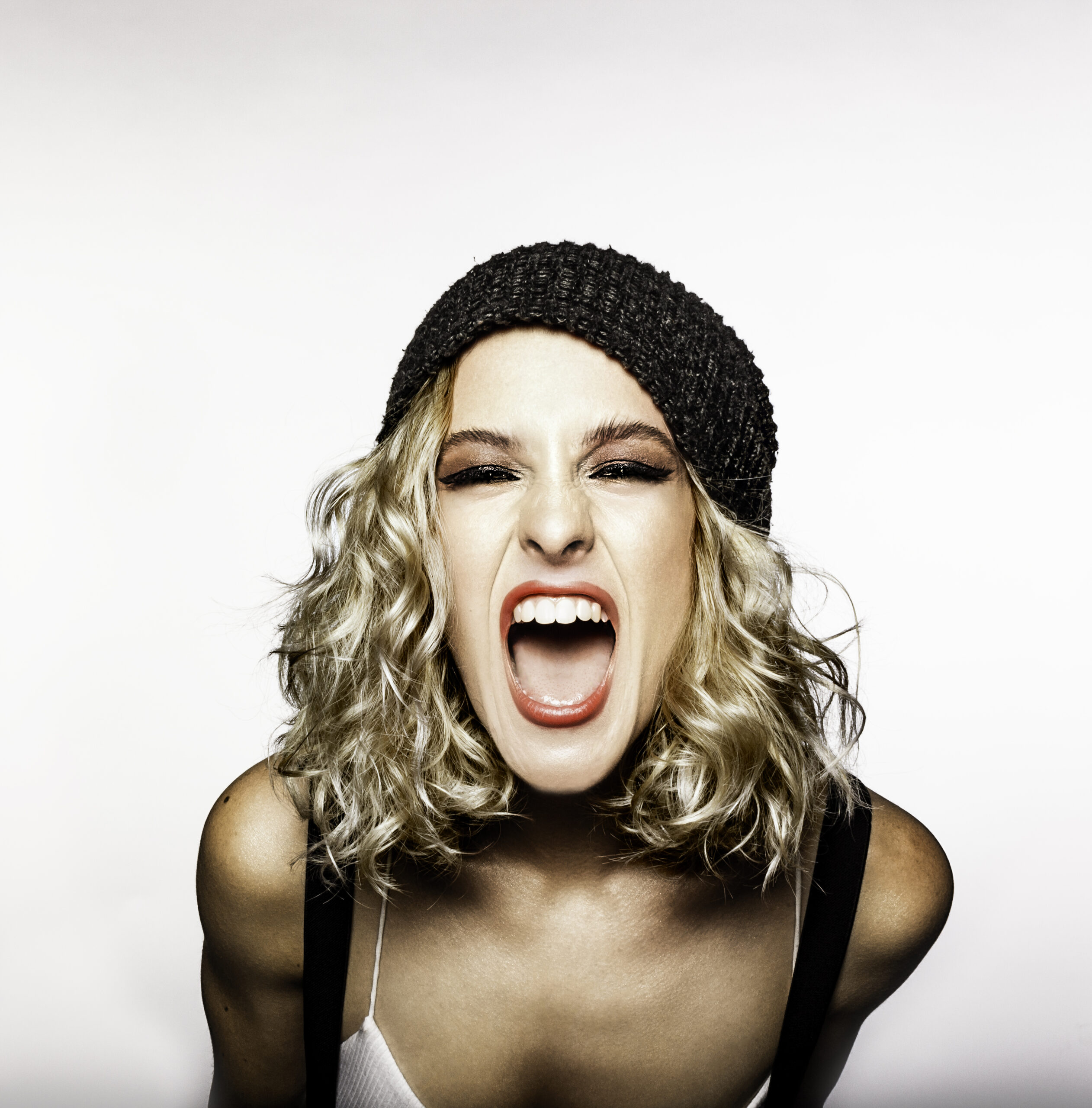 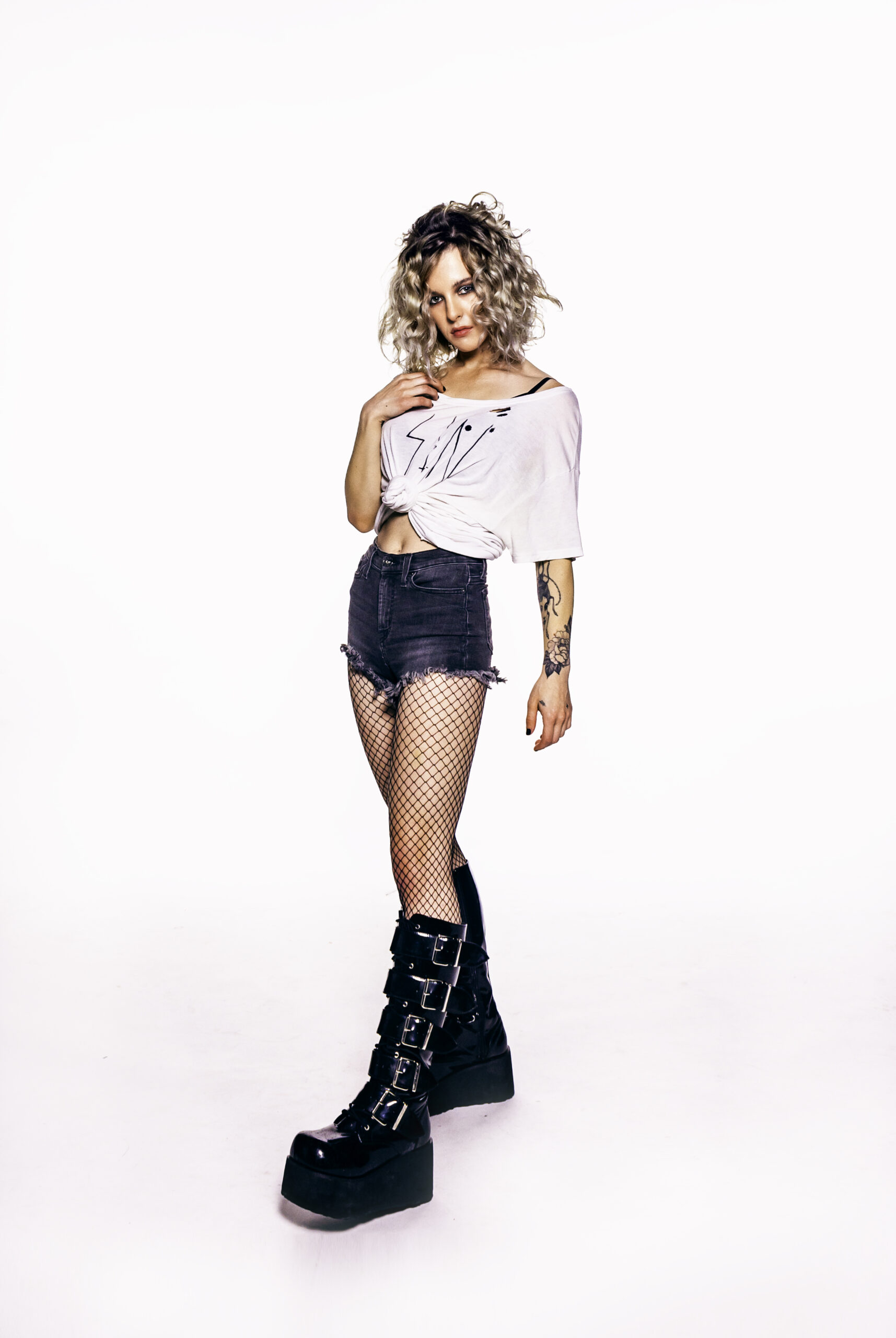