I’ve got an idea.

Fast Friends is a band that has been putting out music whenever they feel like it starting at the beginning of 2017 and are now very honored and shocked that Dine Alone Records wants to put out their jams. Tom Peyton, El Cerrito/SF Bay Area (Ex-Wallpaper, Ex-Royalty, Pitbull Fireball) Ryan Spraker, Billerica/Boston (Ex-Eli Paperboy Reed, Ex-Dry Hump, last Nickelback single) Frederik Thaae, Copenhagen, Denmark (Ex-A Kid Hereafter, Ex-Aqua yeah that Aqua ok fine he was the MD for a tour) started hanging out in 2015 in Los Angeles, California. All of this happened by accident. Fred, Ryan and Tom liked hanging out but didn’t know why they were hanging out and then they wrote a rock song. Then another one. Then that again until they realized that the only way these songs were going to come out was if they started a band and goddamit here I am writing this dumb bio.

They play shows like they are 16 year olds that know how to play their instruments finally but also are totally over it and would like to jump up on the bar but what if I fall and break my other hip? Tom and Ryan love basketball (Ryan=Celtics and he also plays in some rec leagues. Tom=Warriors and only watching.) Fred being from Denmark cheers the national handball team every Olympics. They find LA to provide the opportunity for a very comfortable lifestyle while also offering engaging cultural happenings but also plenty of room to feel crushingly alone existentially speaking and man it can be pretty filthy. One of the only things they have gotten good at in life is figuring out how to make loud, catchy music that makes people feel uncomfortable. At least I hope it makes you uncomfortable. 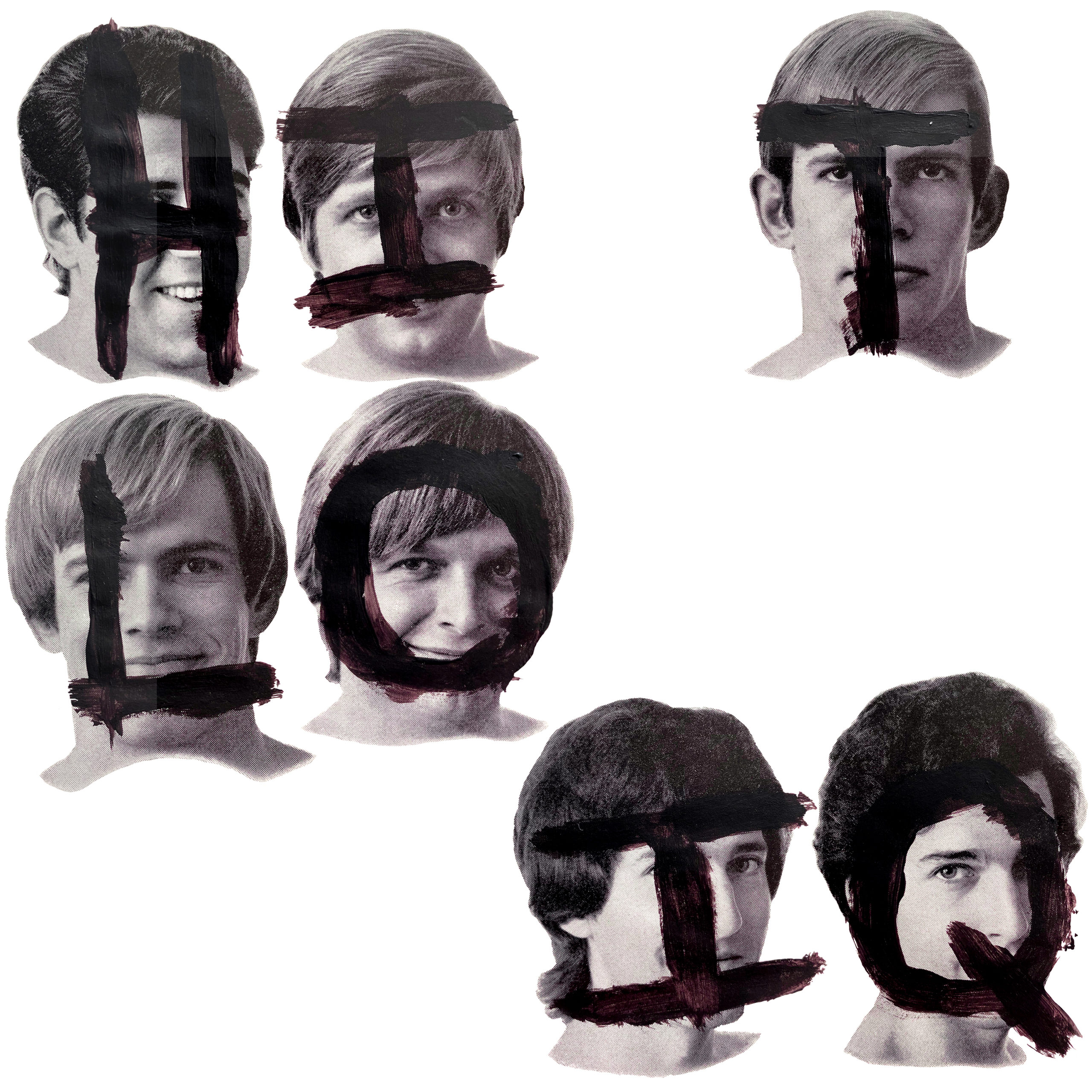