Family of Things (FOT) is an indie band based out of Hamilton, Ontario. Their unique sound combines sensitive songwriting, boundless vocals, rhythmic integrity and quality production. Music partners Aaron Brown and Bradley Barnham self-released their debut EP in the fall of 2016 with producer/friend, Peter Mol. The EP gained instant support and media coverage (CBC, Indie Shuffle, Hype Machine and more), seeing over 750,000 Spotify streams, topping playlists for New Music Friday and Indie Allstars, among others. With a few years under their belt, and a better sense of direction, Brad and Aaron moved their studio up north to a family cottage with Peter to collaborate on their first full-length record, during which time they signed a publishing deal with Seattle-based Luna Music Group.

Family of Things recently released their full length record called Oscilloscope, and has curated a captivating and electric live show with bandmates Myles Rogers, Will Gooch, and Justin Brix. With their new live show, Family of Things has joined the Paquin Entertainment team, and has had the privilege of sharing stages with acts such as Tame Impala, Born Ruffians, Bad Bad Not Good and many others.

While releasing their first single “Harm,” FOT created and released their second music video with award-winning director Mark Bone and director of photography Mark Klassen. This video was premiered through Exclaim! and had a sold-out release show sponsored by Paquin, CMW, and the Rivoli along with the headliner Marshal of Walk Off the Earth. This video was also nominated for a Prism Prize. The new record has been garnering success across North America with several Spotify Editorial playlists, as well as CBC’s “3 new songs you need to hear this week”, CBC/Sirus XM/Canadian Indie radio play and countless editorial coverage.

Just days after releasing Oscilloscope, Barnham and Brown hunkered down in their home studio to dream up the next creative installment, a deluxe record release, with lead single “YKB” and accompanying music video. They look forward to a summer chalk-full of releases and all the verve that goes with it. 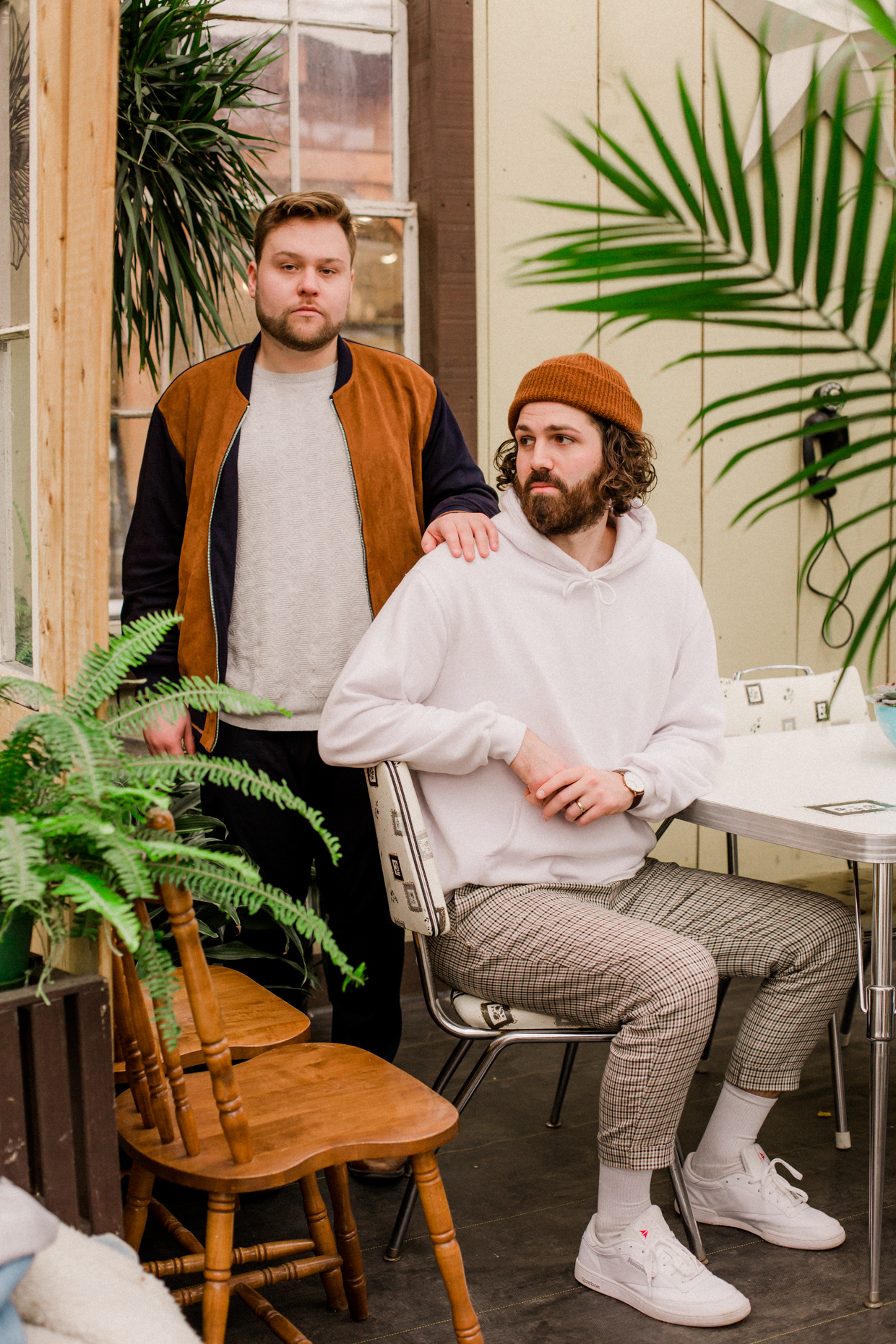 We have a lot of love for the latest luscious track from Family Of Things feat. Zerbin titled Real Strong Woman that sounds like a fresh breath of air that we didn’t know we needed.

Under an aerial pop that fills the most melodious instrumentation with the beauty of its melodies, Zerbin soothes hearts. With ease, talent, he diffuses an energy with dreamlike accents which leaves you no choice. Succumb to yourself, as to an addiction, you will no longer be able to do without this musical break to dress […]

I am really enjoying the smooth vocals and how they soar effortlessly over the upbeat production, sharing a message of positivity and hope. Real Strong Woman is an empowered, summery take on love and the play in romance and was inspired by boy-band music of the nineties, mashing up modern indie-pop/hip-hop influences, making it quite […]

Real Strong Woman marks a new direction in tone, style, instrumentation, and lyrical content, which allowed us to step out of our comfort zone and tap into a fresh energy and sound.