Rock and roll: young hearts, alive, wild, and free, under the lights of a club stage, in front of decibel-bending amplifiers, behind a wall of shaking fists and shouting friends, conjuring the spirits, cleansing with fire. Like an untamed and ferocious animal, you can feel and hear it all wash over you like waves from your place in the crowd. It is here that Excuses Excuses are most at home.

Unlike some of their contemporaries however, Excuses Excuses don’t rely on just their energetic spirit alone: Excuses Excuses expertly pairs their unconfined, youthful energy with a pop sensibility and a focused sense of attention to the most subtle details of meticulously catchy songwriting.

“I was always very attracted to high energy music, and that started with Sabbath,” recalls singer and guitarist Kyle Wilton, reminiscing of rifling through a dusty record collection, the spirit of rock and roll at his fingertips, right there for the taking. “But all of our songs really mean something very specific, and although we want people to interpret them however it makes sense to them, you’ve got to communicate those emotions in a way that people are going to feel.”

Excuses Excuses come armed with a lawless desire to make a true believer out of everyone—and that means everyone—in the room with their jaw-dropping intensity and melody-heavy songs. From the veteran jaded rocker in the front, to the fading bartender claiming to have “seen it all,” to the star-crossed lovers soon to meet in the front row: all are tender prey, fair game, and converts in the making. “That’s where we live, on the road. That’s the best way to express our music,” Wilton admits earnestly. “The emotion is so much more and speaks a whole new volume to the story when somebody can perform it to you as opposed to you just listening to it. That’s the best way for us to communicate our songs to the world, is to show them.”

Rock and roll is a weapon, a promise, an energy, and it captivates and inspires, pulling us within the fiery whirlpool of its deadly spell. Carrying that torch into a new era of young, sweaty, and overdriven rock and rollers, yet standing apart from those that have come before them, Excuses Excuses come armed with generations of melodies, influences, and inspirations to draw from. 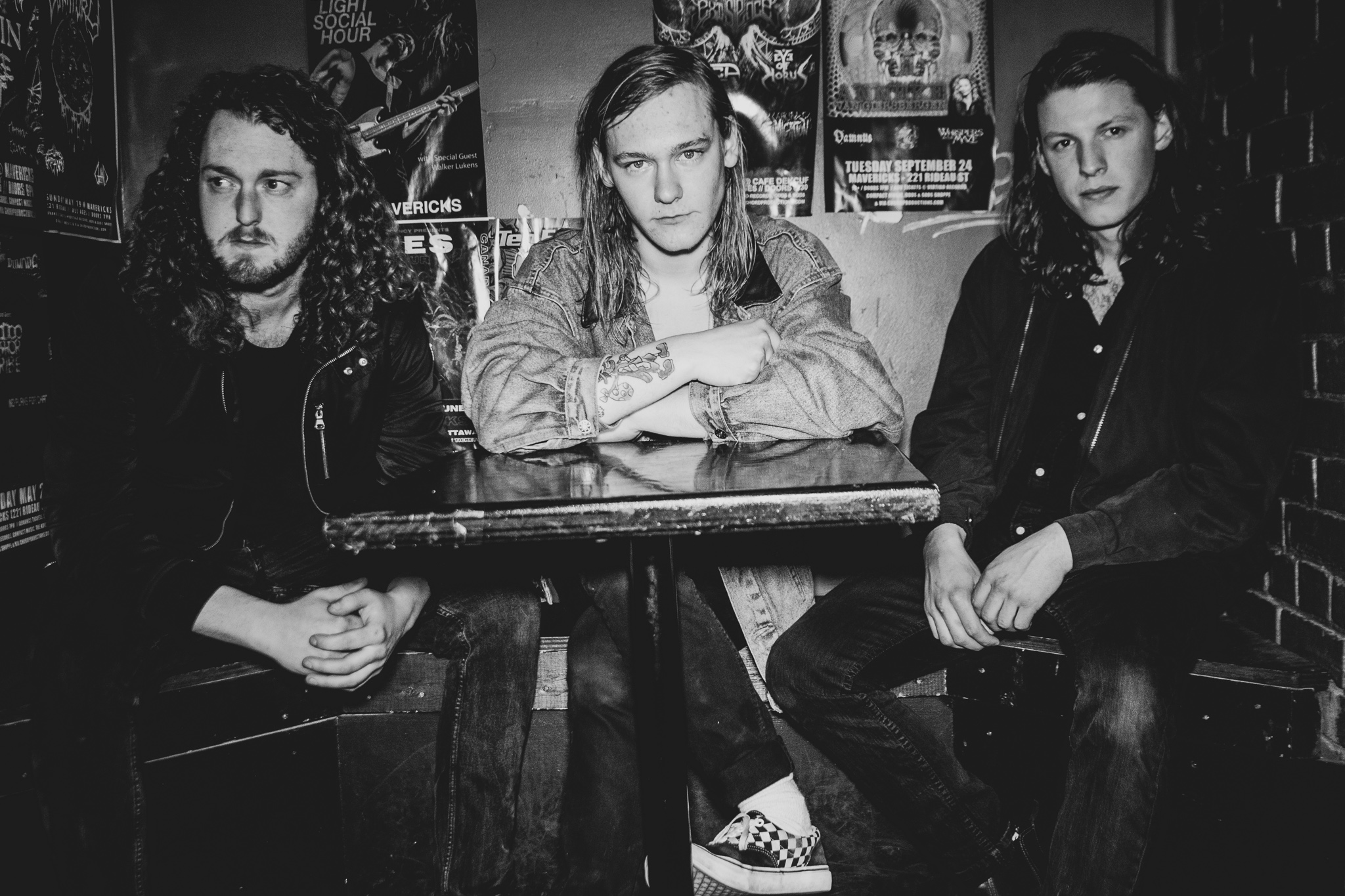 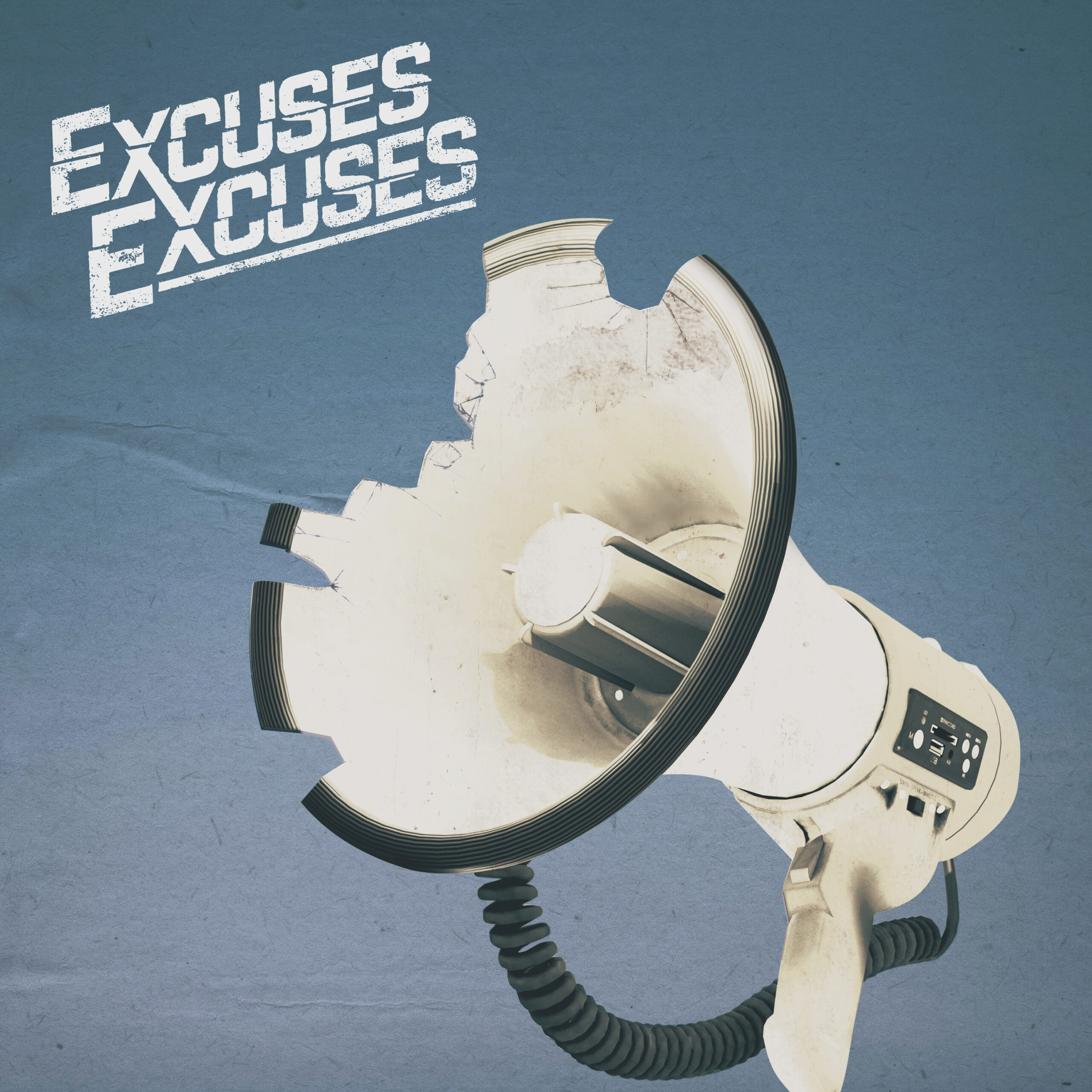