Rich, sweet, and lush with vibrato: These are only a few of the unmistakable qualities that constitute Evangeline Gentle’s fervent timbre. Make no mistake, however. They are more than an accomplished voice –their songwriting possesses authenticity and depth as rare and unique as their own journey. Born on the Northeast coast of Scotland, they have live performance in their blood and were given an unequivocal name for the stage too.

Queer, and passionate about social justice, Evangeline believes in the good-naturedness of people and our capabilities of growing together. Produced by Jim Bryson at his Stittsvile studio Fixed Hinge, Evangeline’s debut self-titled LP is set to be released by Sonic Unyon Records on vinyl August21, 2020.

For Gentle, this album is about far more than just musical achievement. “During the three years I spent writing this LP, I trudged through periods of deep self-doubt, often wondering if I should give up. As a child I believed performing was my inevitable fate. Somewhere along the road to adulthood I internalized a lot of messaging about my queerness as something that made me inherently less gifted and valuable as an artist. Each song on this record is a landmark on the journey toward re-establishingmy childlike ambition and spirit.”

The 10 tracks make for a powerful introduction to this Peterborough-based singer songwriter. “Ordinary People” and “The Strongest People Have Tender Hearts” celebrate the strength it takes to stay soft in a world that can harden you with a single headline. “Drop My Name” champions the voice of someone no longer willing to be taken advantage of. “Sundays” is a sweet and honest exploration of insecurity in our romantic relationships. “Neither of Us” and “Long Time Love” are love songs for the modern world while “So It Goes” is a nostalgic retelling of teen summer love. “Even If” and “Digging My Grave” are less lighthearted tracks that share vulnerable truths about depression, drinking and recovering from self-sabotaging habits. “Good and Guided” is a hopeful closing song to this LP uniting listeners with the question, “How do we become good and guided by the heart?”.

At only 23 years of age, Evangeline’s accolades are already accumulating at an impressive rate. They were awarded Emerging Artist at the 2015 Peterborough Folk Fest, Best Female Vocalist of the year at the 2015 Wire Awards, and have shared stages with notable artists such as Basia Bulat, Craig Cardiff, Matt Andersen, Terra Lightfoot, Sam Weber and more. 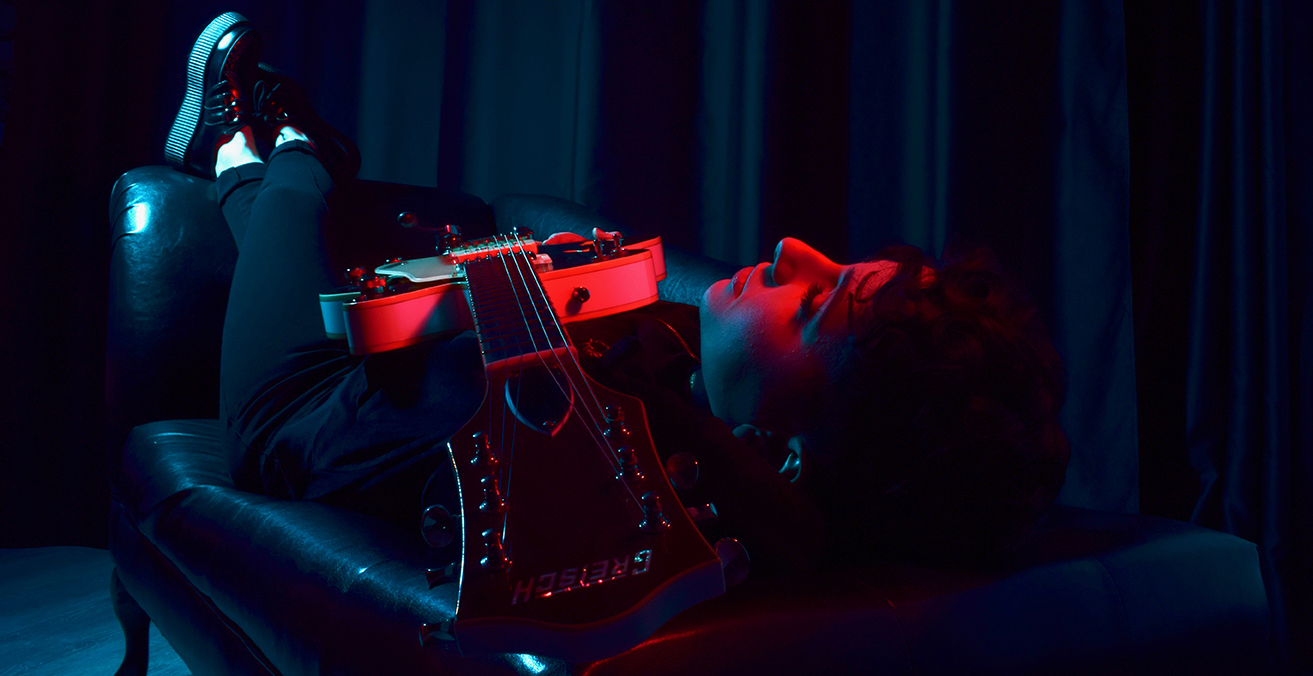 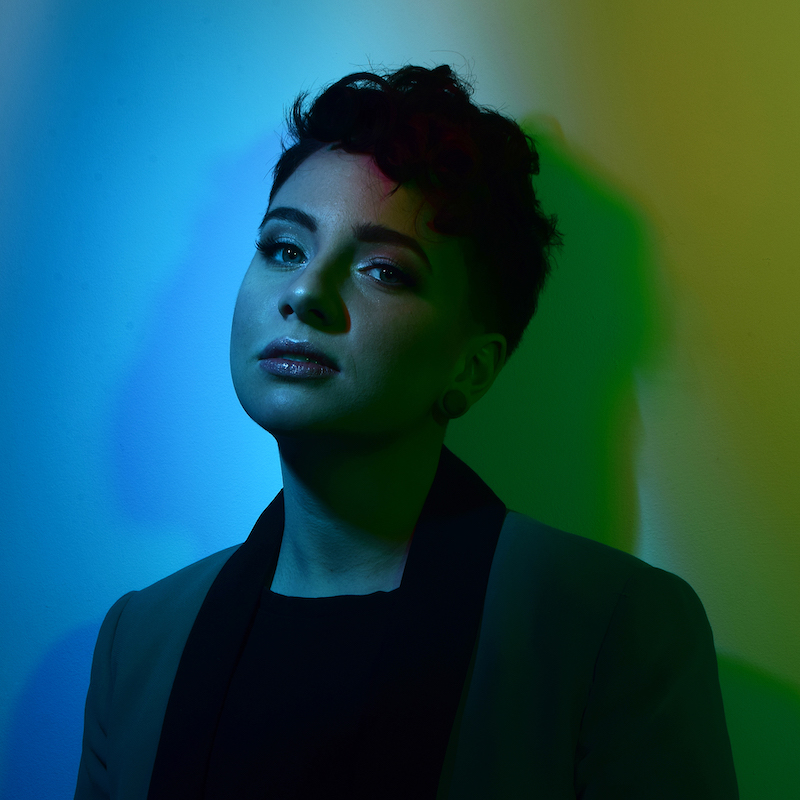 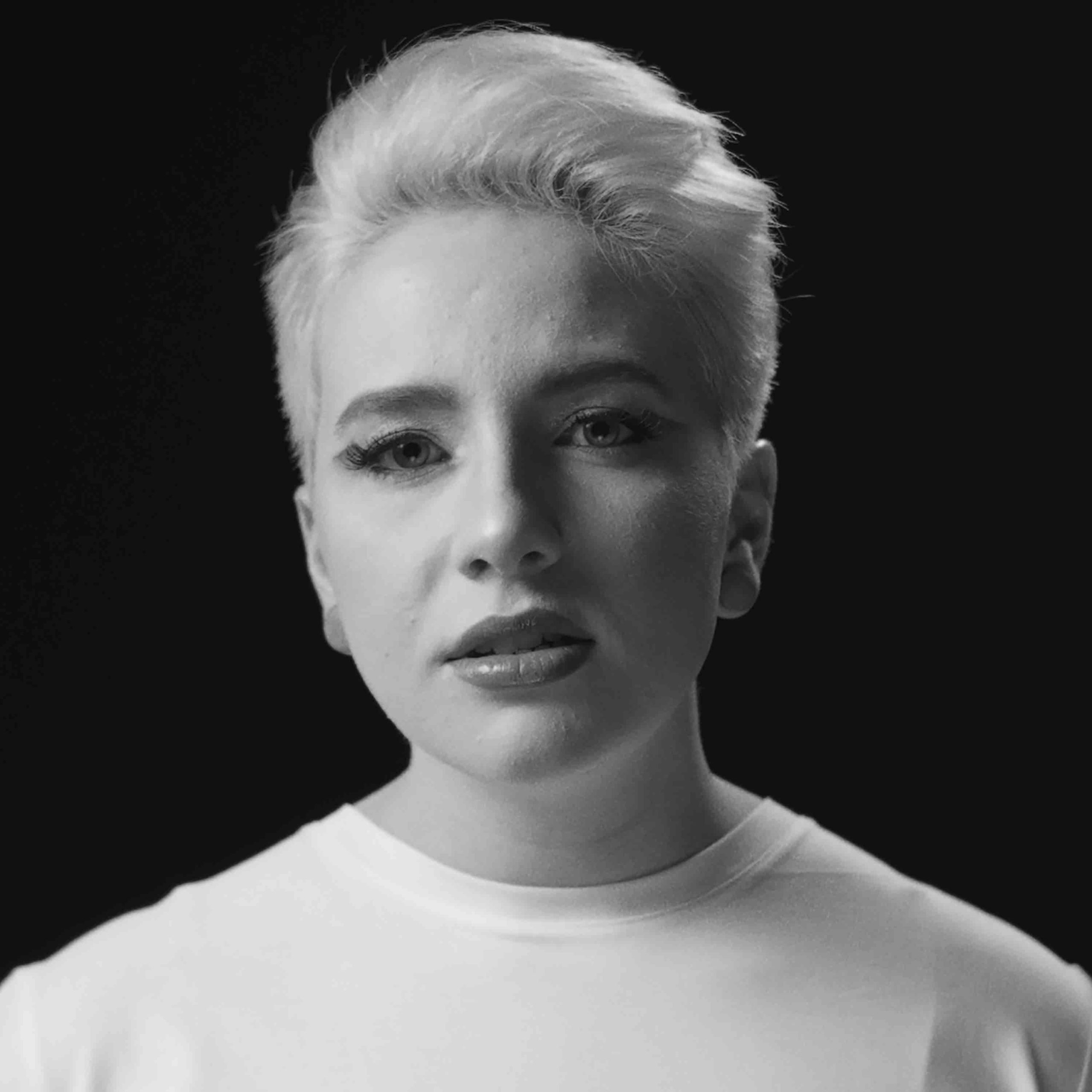