In the midst of collaborating her new sound, 24 year old singer-songwriter Erica Knox from Georgetown, Ontario is set to showcase herself in 2021 with music that you won’t be able to forget. From upbeat excitement to mellow nostalgia, her self-portrayed intimate lyrics about love, life, and identity are heavily influenced by music legends Stevie Nicks and John Mayer, with catchy hooks that’ll remind you of modern day hitmakers Taylor Swift and Julia Michaels.

I wanted to incorporate my love for organic storytelling with the excitement of modern day pop sonics, and create a familiar realm for the two to coexist. The two singles I’ve released are on opposite spectrums [acoustic folk and electro-pop], and my new music will live within that.

In 2019, after playing her first show with a band, Knox was nominated as ‘Best Emerging Artist in Canada’ during Toronto’s annual Indie Week after her performance at The Painted Lady. Months later in early 2020, having prematurely completed her first tour with fellow Canadian artist, Andrew Sherriff, she has played over 40 shows, thus far, and would have continued her cross-Ontario trek until October.

Knox has also shared the stage with Canadian artists Virginia to Vegas, Hollerado, and Young Empires. Find her on all streaming platforms to listen to her most recent release “Running Inside Of My Brain,” electro-pop single “Doing Me” and “You Don’t Own My Mind.” 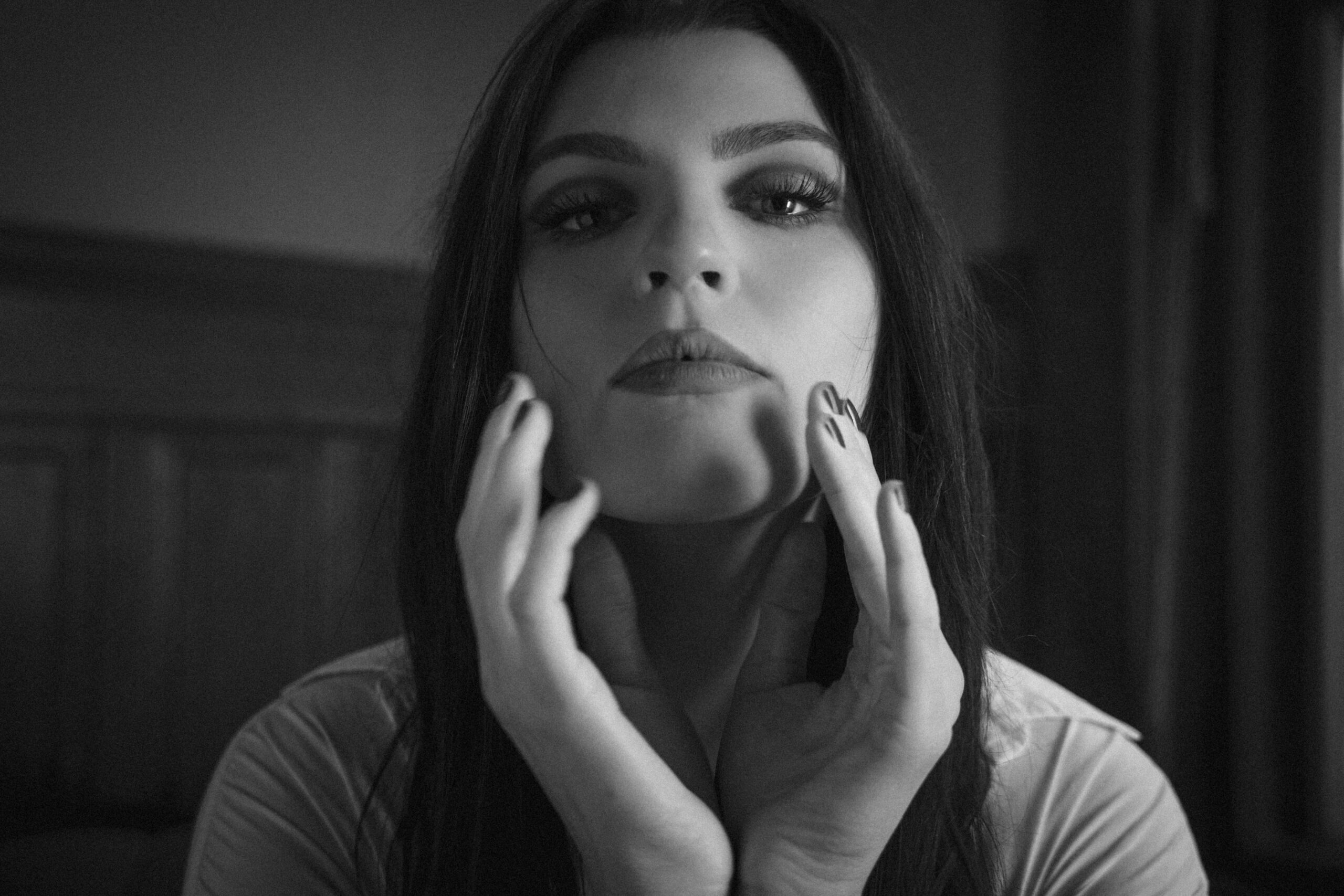 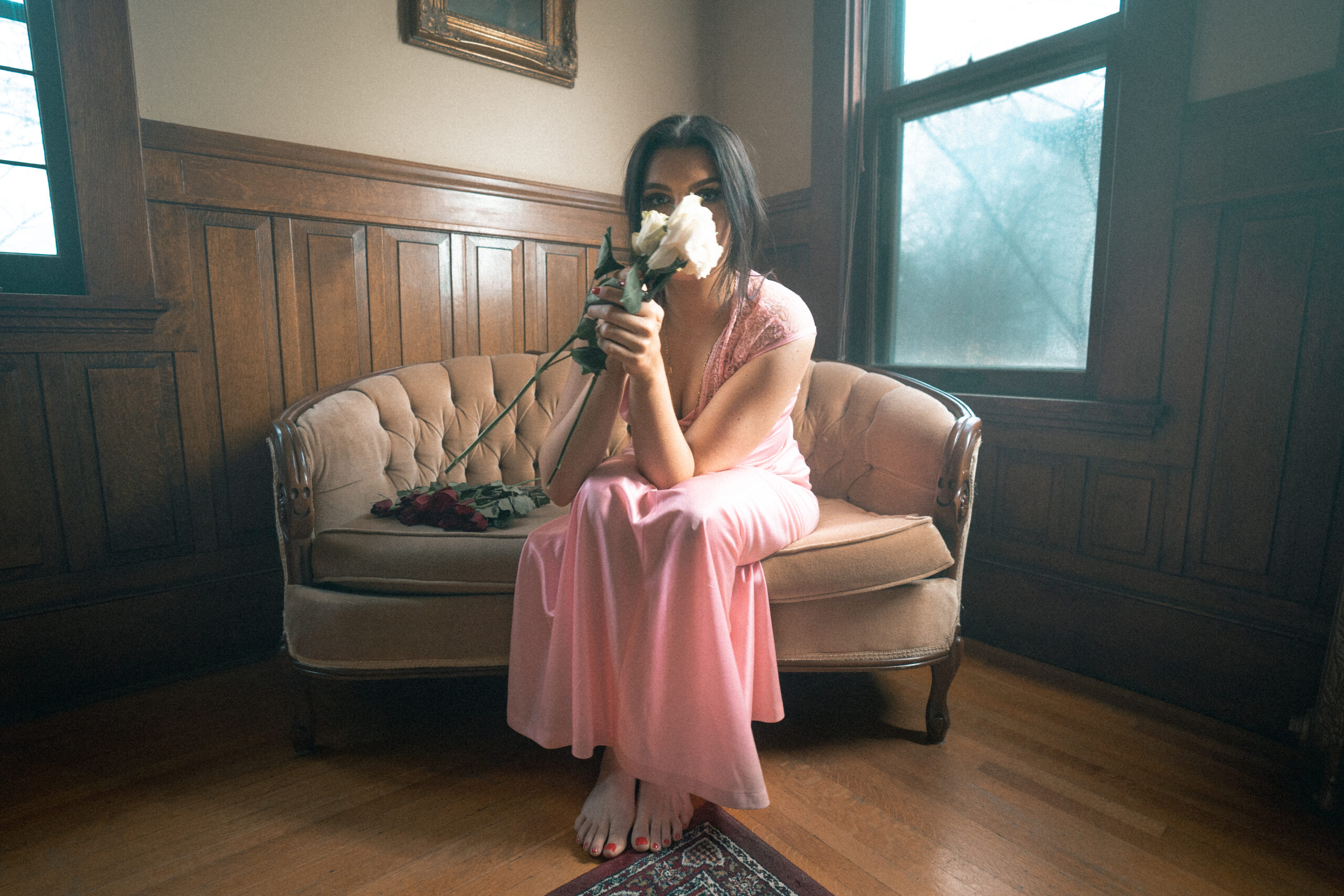 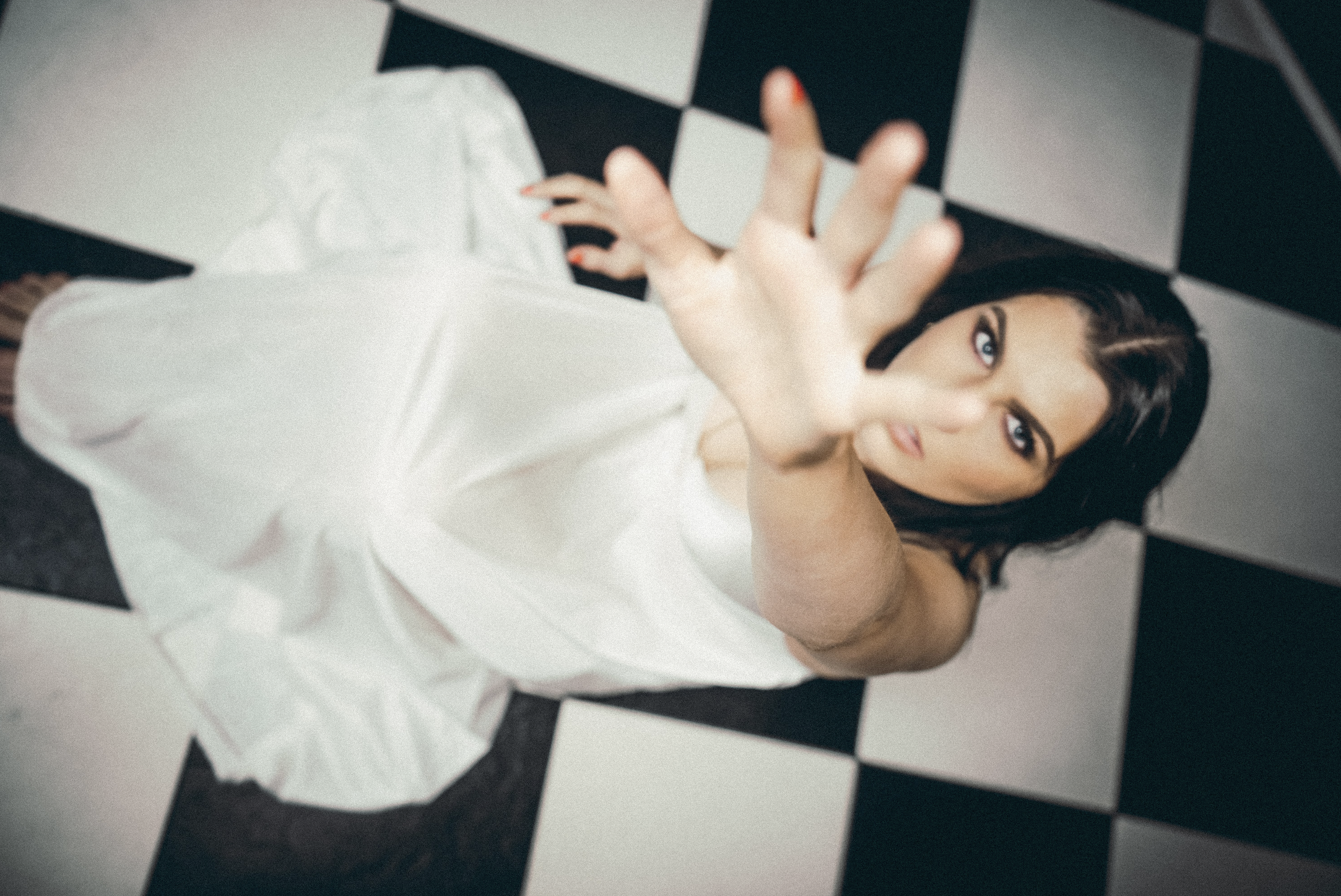