Emmett Lucuis Pharaoh is a Canadian songwriter, producer, rapper, and singer who established a new sound with his breakout singles “Heaven Falls” and “Thousand Times.”

Growing up in Calgary, Alberta, Emmett found himself gravitating towards the musical arts at a young age, driven by a deep passion and teenage rebellion. At 17 Emmett moved out into the winter streets – homeless, but motivated. Finding solace in his obsession with the art of music and sound, he knew that this was something that he wanted to dedicate his life to mastering.

With well over ten thousand hours spent in the studio, Emmett has developed a unique sound to his music, by producing, writing, recording all of his own tracks. In his young career he has already showcased his prolific talent, etching out his own individual path in the entertainment industry. 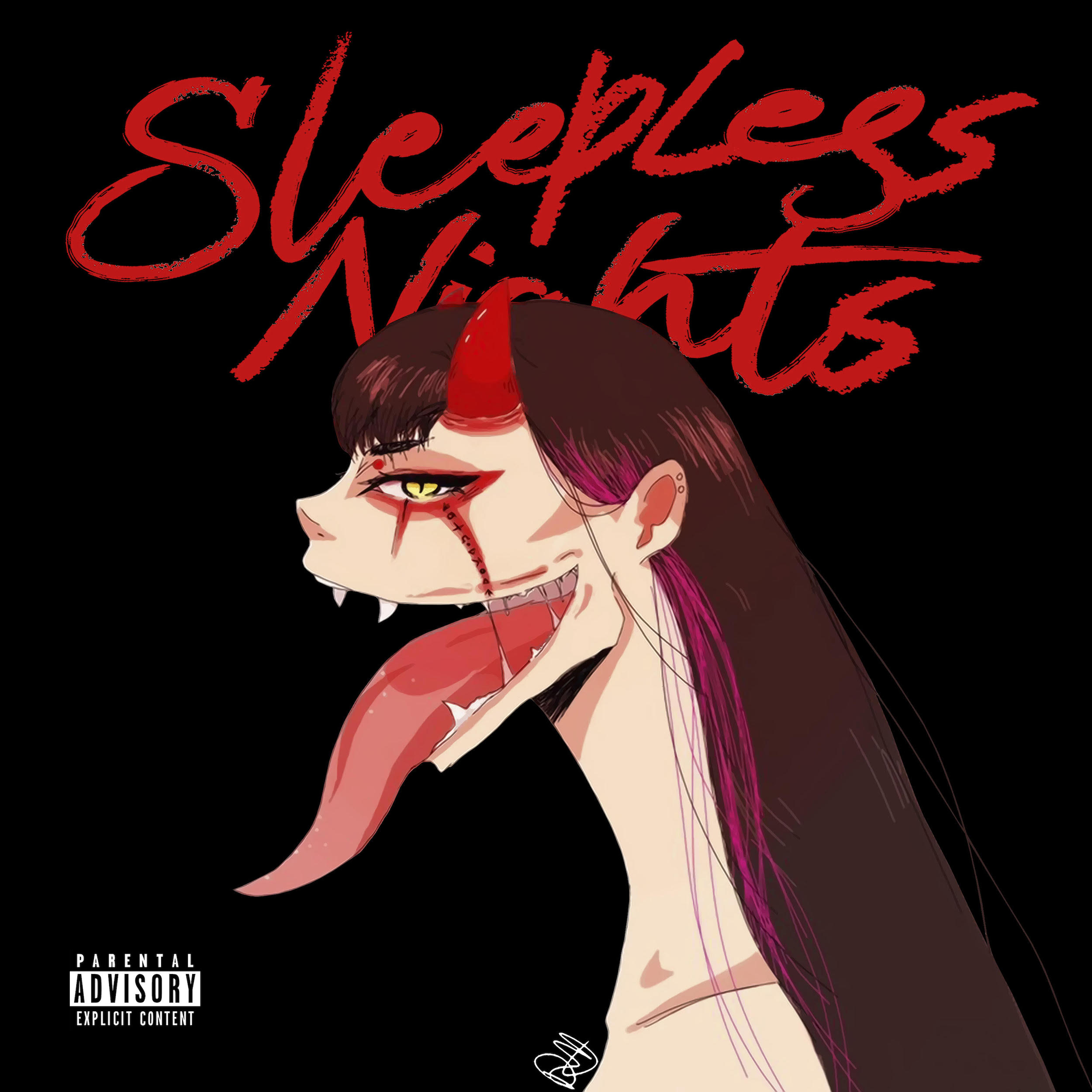