Recording artist, Emily Kate perfectly bridges the gap between country and pop with her unique sound and lyrical storytelling.

Born and raised in Toronto, Emily Kate’s love for music started at a very young age. She grew up inspired by her musical family and influenced by Taylor Swift, Keith Urban, Kelsea Ballerini, and Danielle Bradberry.

“I want to be able to say something with my music. For people to connect with themselves and feel inspired when they listen…while also having fun.” – Emily Kate

Working with CMAO nominated Producer of the Year, Shawn Moore, her anticipated debut EP All In, reveals a strong willed female artist, sure to impact the lives of current and future fans.

Giant, the first single off her EP, became available August 7, 2020 and its empowering message has gained popularity amongst her fans and also Canadian Country Radio. Having over 500 plays on Sirius XM and many other stations across Canada.

Keeping up with the momentum, Emily Kate released her next single off her EP, All In, which has reached Top 50 on the Sirius XM charts. This song has touched that relatable experience when we sometimes pick the wrong guy, and makes you want to hold up a lighter while you sing and sway.

The second last song, Space, showcases a more vulnerable side. The soaring lyrical story centres on Emily Kate’s strong belief that every little thing in our lives happens for a reason. It’s all about timing and Space brings that metaphor to life throughout the stellar songwriting and effortless production overlay.

The full EP is releasing on March 14th, with a brand new song The Whole Time. Stay tuned cause you won’t want to miss it! 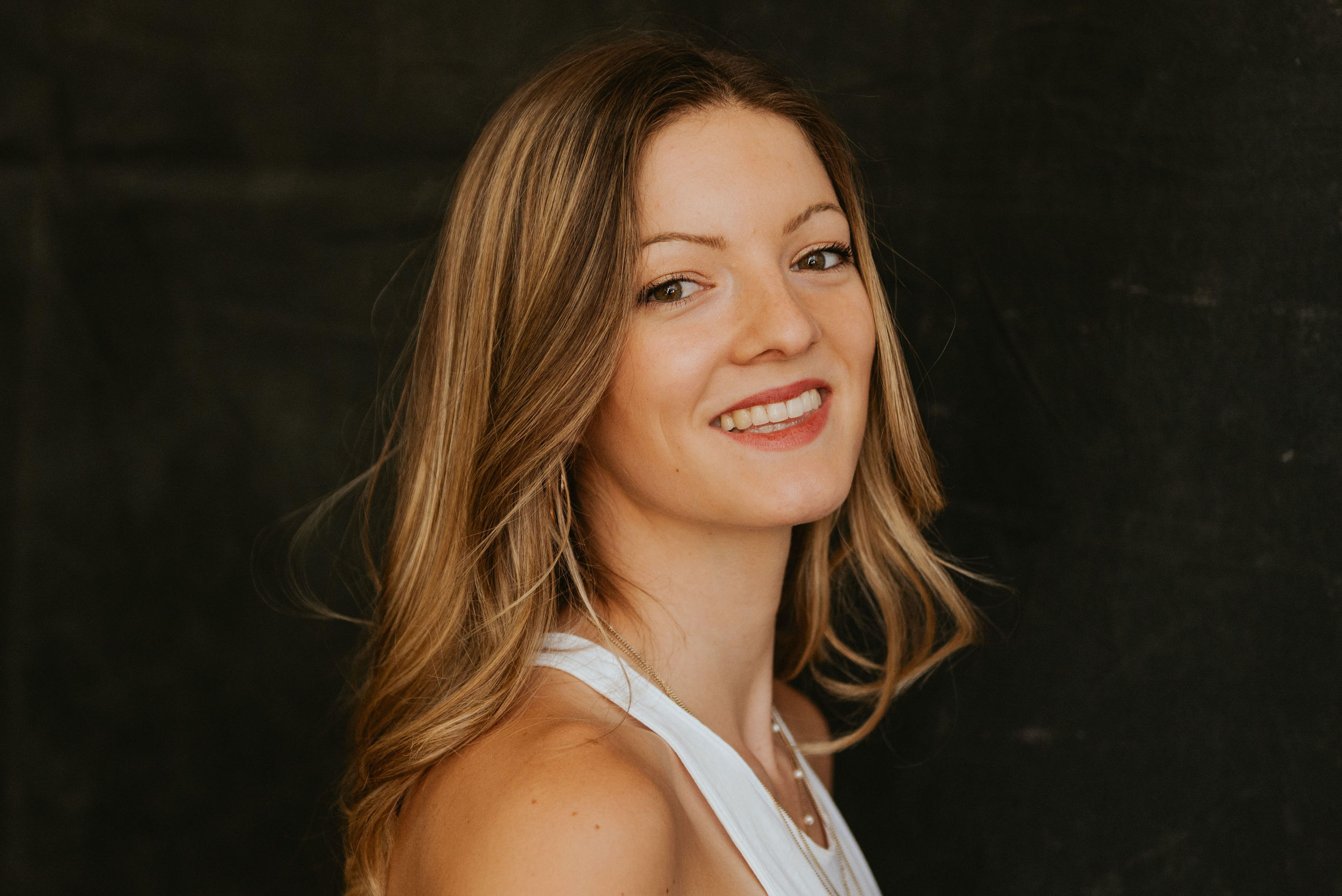 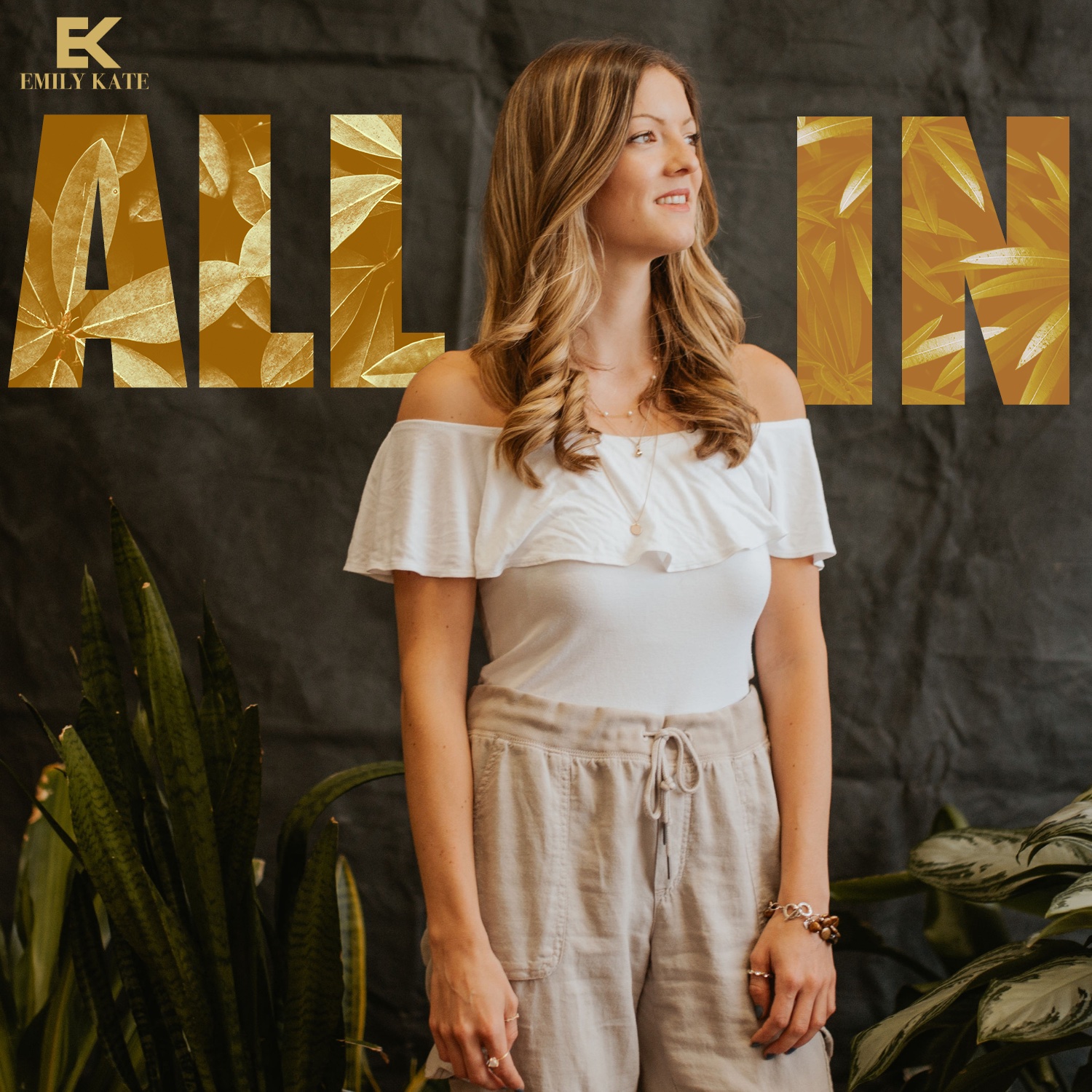