Ellyn Woods is a multi-disciplinary artist currently based in Montréal. Her art and music are a direct reflection of her love for nature and all things organic.  Ellyn received her first electric guitar when she was 12.

She began learning her favourite songs by artists like Feist and Angus & Julia Stone, building her familiarity with the instrument and developing her own song-writing skills.   At age 18, she moved to Toronto. Immersing herself in the city’s diverse music and art scenes, Ellyn began sharing her original material and honing her craft as a performer and artist. Her raw and vulnerable material connected with audiences and fellow artists alike. Her ability to effortlessly weave her personal experiences into her music, combined with her soft voice and songwriting instincts, lead to several collaborative projects and showcases.

In 2015, Ellyn began receiving widespread attention and acclaim for her collaborations with Montréal electronic duo Sterling Grove. The artists released three singles – “Sound of Home,” “La Vigie,” & “In the Backyard”. In 2019, Ellyn and Sterling Grove travelled to northern Québec to record an album. Their efforts yielded Cabin Days, a collaborative EP released June 25, 2021. In addition to Cabin Days, Ellyn released her debut solo album, All At Once, August 27, 2021. Anticipated by the lead single “Tangerine,” All At Once delivers dreamy pop vocals & sparkling electronic beats. 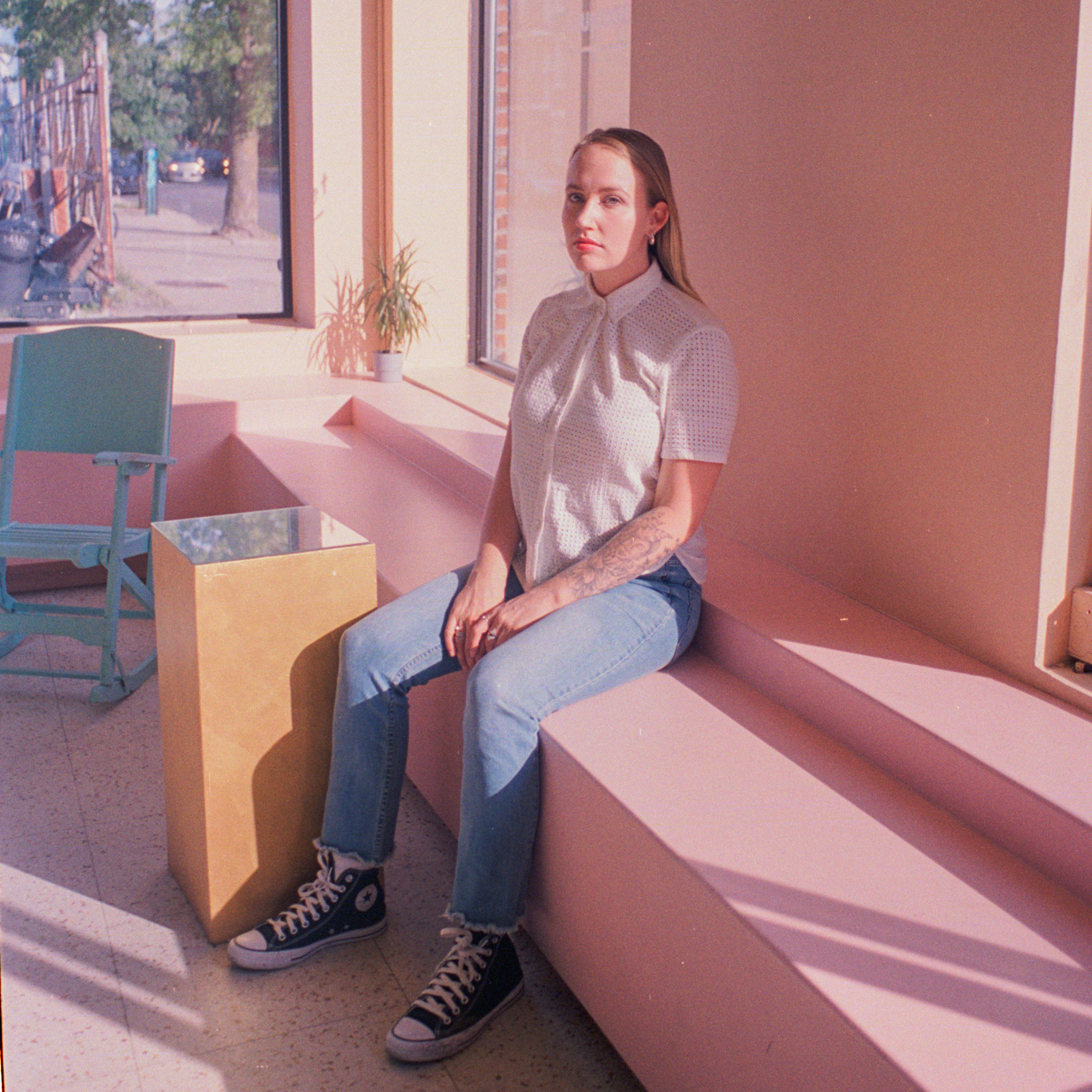 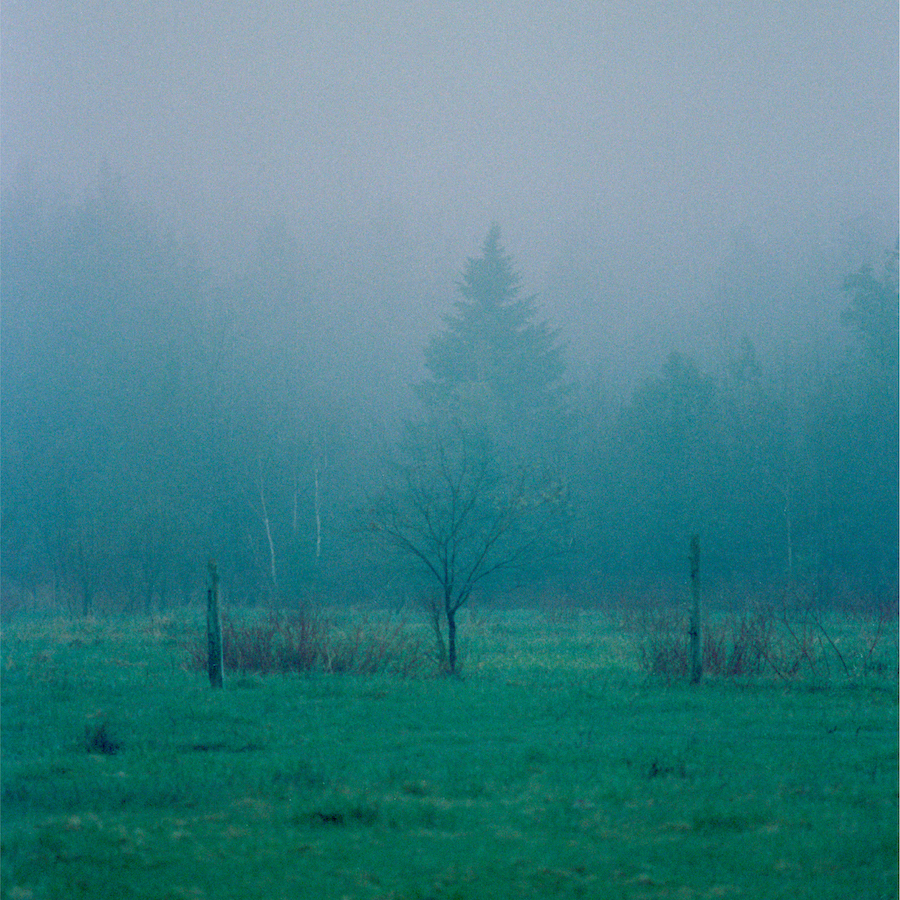 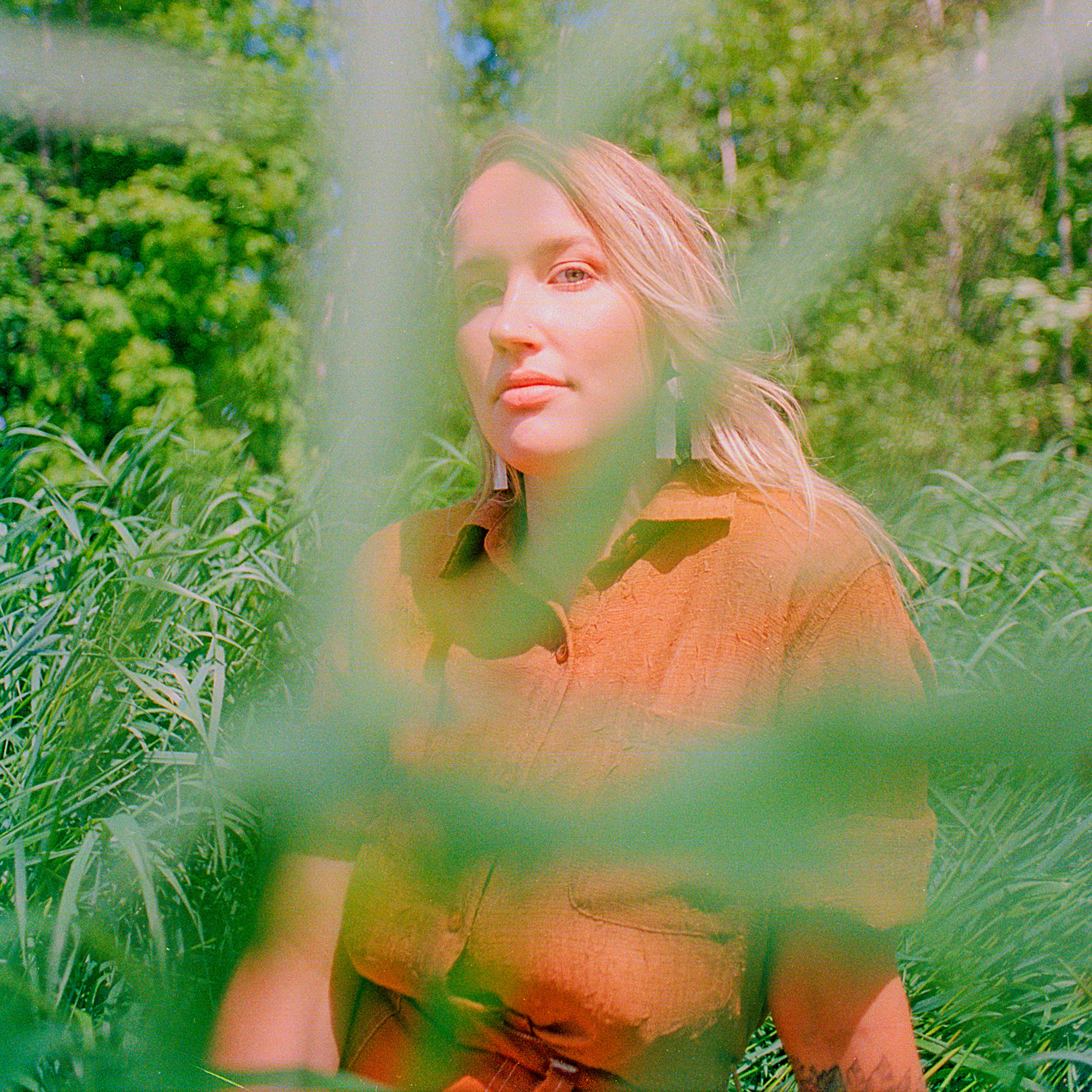