Breaking away from the status quo, up-and-coming singer Ellie Gadzos has set out on her own path.

Ellie possesses a sense of self-assuredness and confidence that can take decades to develop. Despite pressure to conform to the flavour of the month, Ellie has cultivated a sartorial and musical style distinctly her own, which is on full display with her debut single, “FIJI.”

On the inspiration behind the track, Ellie explains, “I think everyone has wanted to run far away and restart at some point. When I wrote this song, I wished I could leave Ottawa behind and start fresh on a faraway island. At the time, rumours kept me apart from the person I had feelings for, and it made me think that if we could disappear and getaway, it would solve all of our problems.”

Ellie’s unmistakable talent and affinity for writing helped her claim the top prize at the She’s The One competition in 2018 at the RBC Ottawa Bluesfest. Ellie performed a cover of “My Boy” by Billie Eilish and an original song called “Pilot,” a relatable composition that helped her express the anxiety she was experiencing.

Winning She’s The One has been the catalyst for Ellie’s emerging music career. Shortly after the competition, she took off to Toronto to work with a roster of talented songwriters—including Kaija, Hill Kourkoutis, Jeff Hazin, Dejaun Martineau, and Derek Hoffman.

Ellie grew up in Manotick, Ontario, and began exploring music from an early age. It all started with piano lessons and her father’s vinyl collection, which led her to discover seminal artists like The Beatles. Her family also had a stage set up in the basement, and it wasn’t long before Ellie was holding regular performances. The stage became a place where she could express herself – her safe place, as she calls it – and she began writing original songs at age 11.

In the years that followed, her lyrics have maintained a purposeful focus on staying true to herself, while her alternative pop melodies evoke hints of Billie Eilish and Jessie Reyez – two artists she admires for their authenticity, and the honesty that resonates through their music.

As she continues to explore her music and carve out her place in the industry, Ellie hopes to be an inspiration to others hoping to pursue their dreams—just as other trailblazing artists did for her. 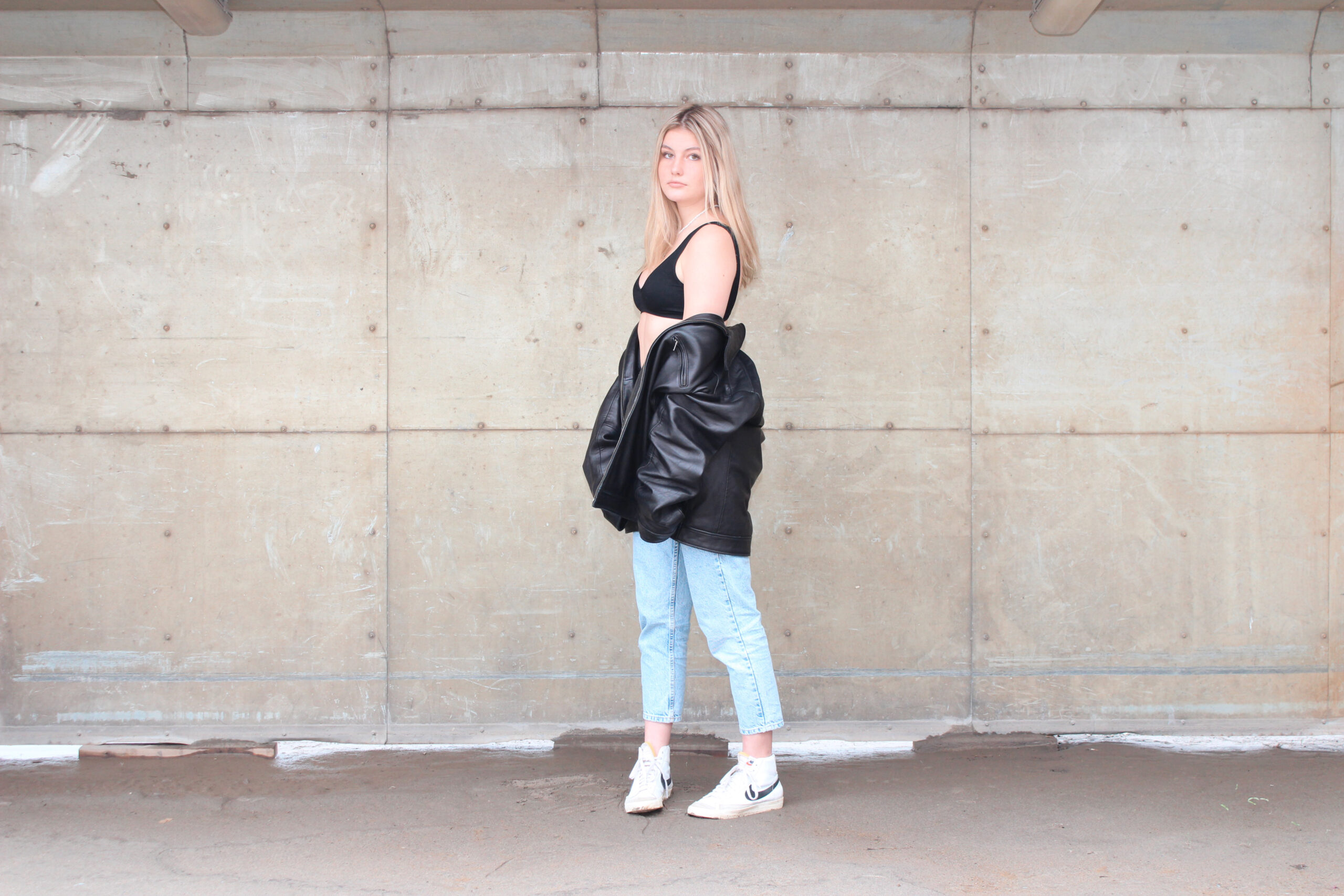