Before delving into her specific moody flavour of Goth Pop, Elizabeth Leslie was programming drums and schlepping vintage synths across Montréal as Chromeo’s assistant. While deep in the grungy after-hours scene there, she became a tenant of the now defunct underground venue and rehearsal space, Torn Curtain, where she led a synth-pop group with French Electro duo, françoise. In 2012, Leslie parted ways with the band restless to embark on her solo project. Shortly after, she arrived on the Toronto scene where she was introduced to legendary producer, Matt DeMatteo, and began working with him on her debut EP, Brave Animal. Leslie is currently recording her second EP in the coastal wilderness of Nova Scotia. “The album was written mostly in quarantine during the first waves of COVID-19 in Toronto,” she remarks. “I had just lost my job and my relationship was falling apart. The results are of a life in upheaval.” Her latest single, “Empire Falls,” is an offshoot of this introspective period. With its dark, industrial soundscape and aggressive dance floor rhythms, it is an anarchist anthem that openly confronts the chaos of our current political state of affairs. 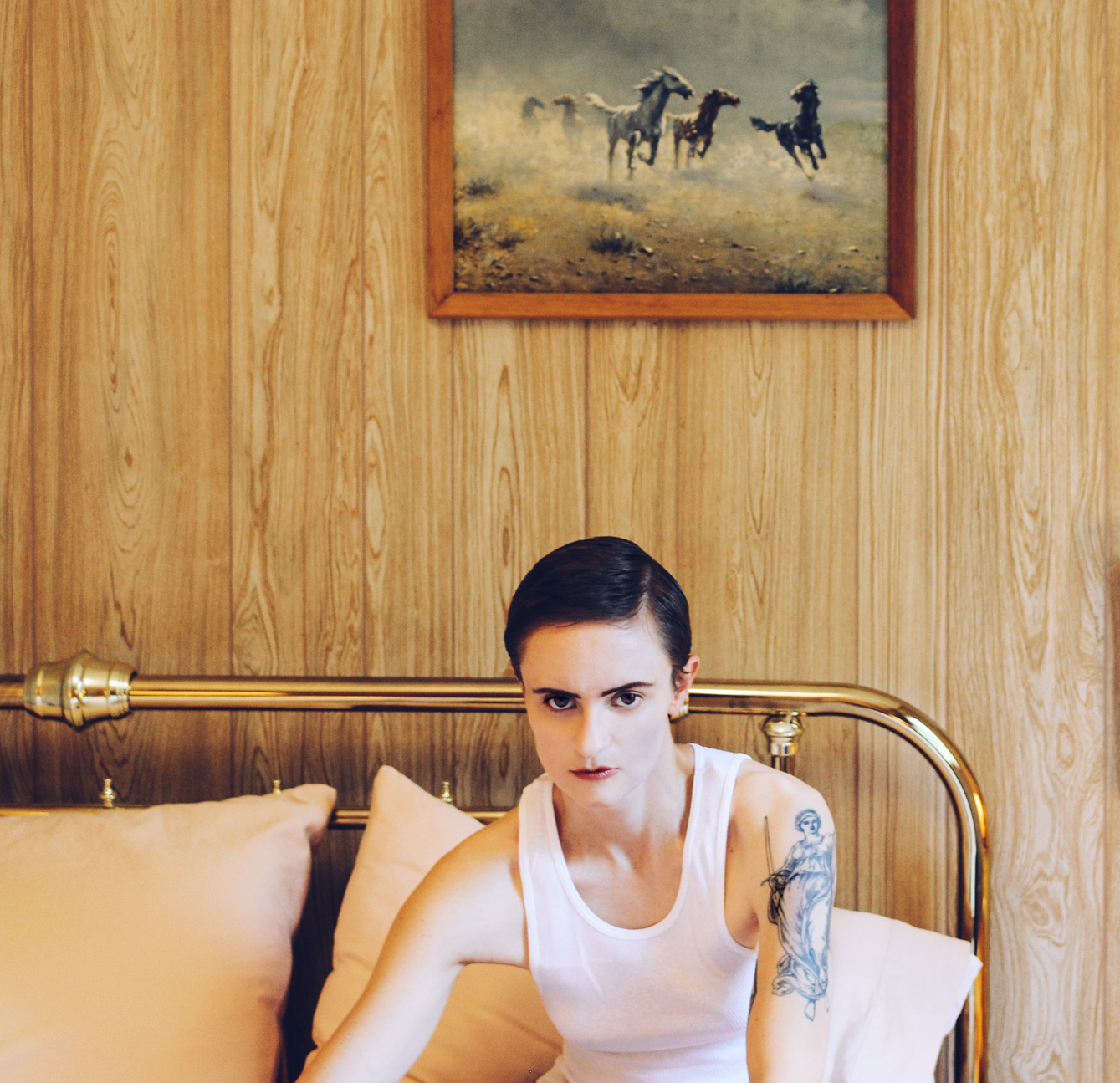 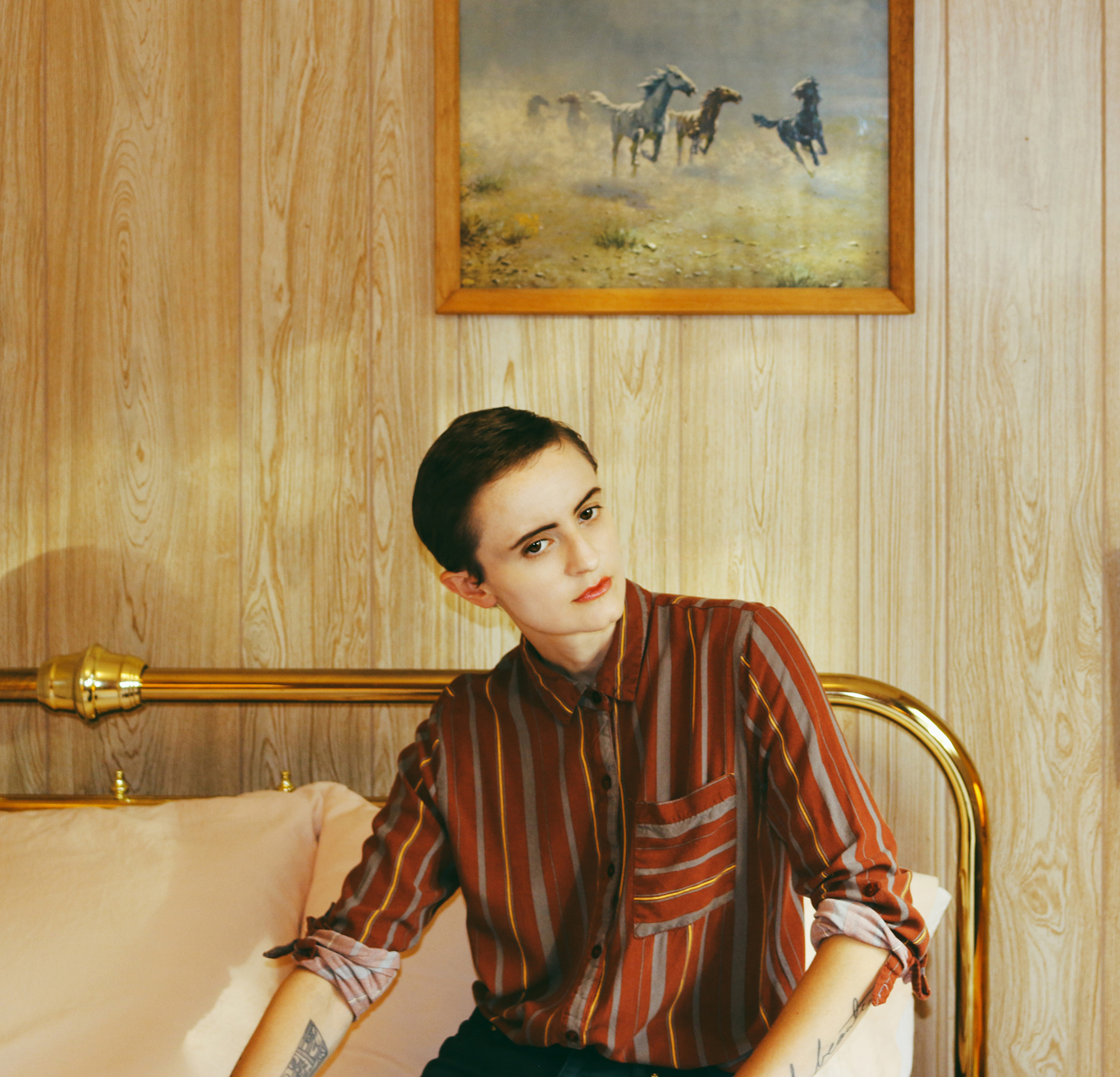