Elise Boulanger is a sweet darkness wrapped in orchestral instrumentation. Hailing from the West Coast of Canada on Snuneymuxw territory, this Chamber-Folk-Pop artist completely captivates audiences with her haunting avalanche of a voice. Boulanger is a bilingual multi-instrumentalist and environmental advocate that creates cinematic dreamscapes. Imagine ethereal vocals soaring a top cello, violin, piano, drums and ukulele. Her lyrics are poetic, evocative and questioning. Her style is built upon her classical training and influences from both nature and artists such as Regina Spektor, Patrick Watson, Franz Schubert and Radiohead. Her sound is often described as being reminiscent of Kate Bush, Lana Del Rey, Kishi Bashi, Agnes Obel and CocoRosie.

With over 15 years of experience in the performing arts, Boulanger is at home on any stage along with bandmates Anatol McGinnis (cello, violin) and Natasha Hoskins (percussion). She has performed at the JUNO celebrations in Vancouver (2018) and many notable festivals on Vancouver Island including Cumberland’s Woodstove Festival (2019, 2021), Cowichan’s Koksilah Music Festival (2017), and Nanaimo’s Maple Sugar Festival du Sucre d’Érable (2020). Her main love, in addition to festivals, is playing for theatres such as the Tidemark Theatre (2020). Beyond Canada, she has performed in Belize (2017), France, Germany and the Republic of Georgia (2019).

“It Started in the Garden” contrasts her previous single, “Cigarettes et rosé” (2020) which received national CBC airplay and prompted UK music blog, For the Rabbits, to proclaim her “ready to make a very big impression on the world at large,” and the “The Mariner’s Remedy” (2019), which received national community/college radio airplay. Boulanger has performed at the JUNO celebrations in Vancouver (2018), several notable Vancouver Island festivals, and large Canadian theatres, like the Tidemark Theatre. 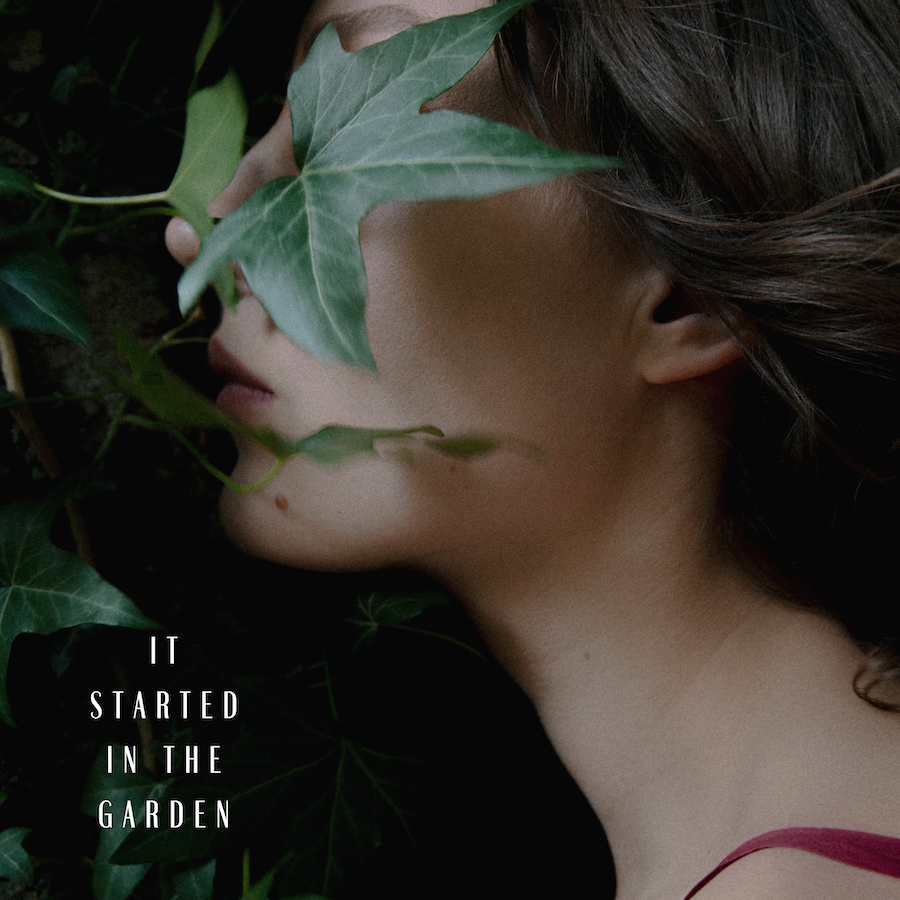 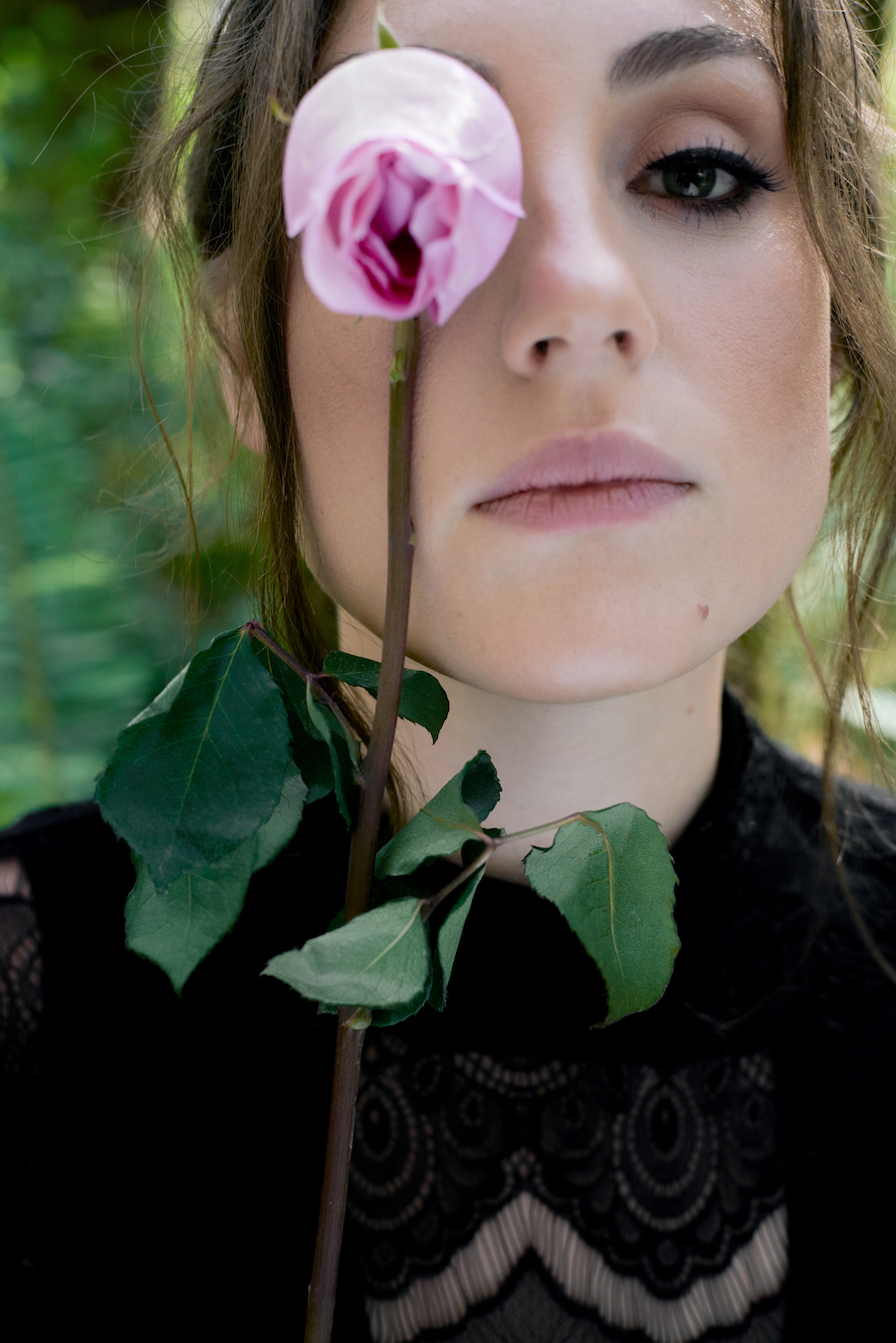 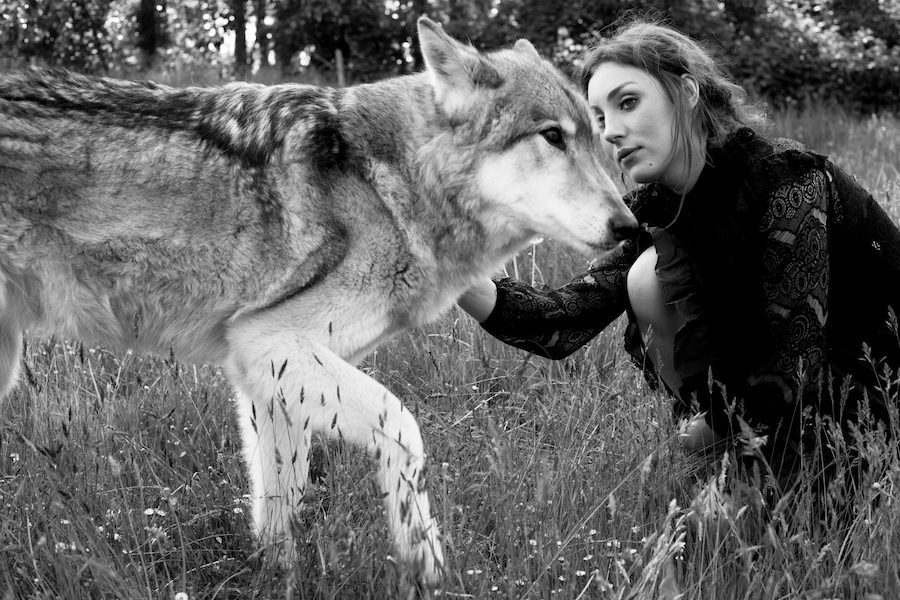