Elephants and Stars, the Toronto and Hamilton-area trio-cum-quintet are back again with more songs, more melodies and more members!

Following the release of 2020’s Recovery EP, recorded and mixed by Lowest of the Low frontman Ron Hawkins, no one could have predicted what happened next. Recovery was released just as the world plunged into what would become the worst pandemic in over 100 years and essentially shut the music business down for the next year.

Luckily for Elephants and Stars, just prior to this they entered the studio with heavyweight Canadian musician and producer Ian Blurton (Lowest of the Low, The Weakerthans) and recorded 6 new tracks.

“Working with Ian was something We’d always wanted to do, dating back to earlier bands we were in,” says guitarist Manfred Sittmann. “I knew I was always a fan of his production so I knew sonically it was going to make us sound as good as we possibly could. What surprised even me was what a great ear for pop music he has. Most of my favourite moments on the record came out of Ian’s suggestions. Plus it was a thrill to work with someone we’d admired for so long”

The new EP, the aptly-named Dreamland d leaning a little more heavily on their rock influences than did Recovery. Riffs got a little edgier, chorusses got a little bigger as did the band itself. Along with drummer Chris Chambers, bassist Michael Macmillan, the band now features fullt-time keyboard player Mike Glendon and lead guitarist Adam Seed.

“Ian was pushing us sonically in the studio, so we figured we needed to bring in a couple of guys to help us pull it off live when that time comes,” says Sittmann of the new members. “It’s been a really great fit. I’m really happy with how things are sounding. There is nothing worse than going to see a band live and they can’t pull it off.” 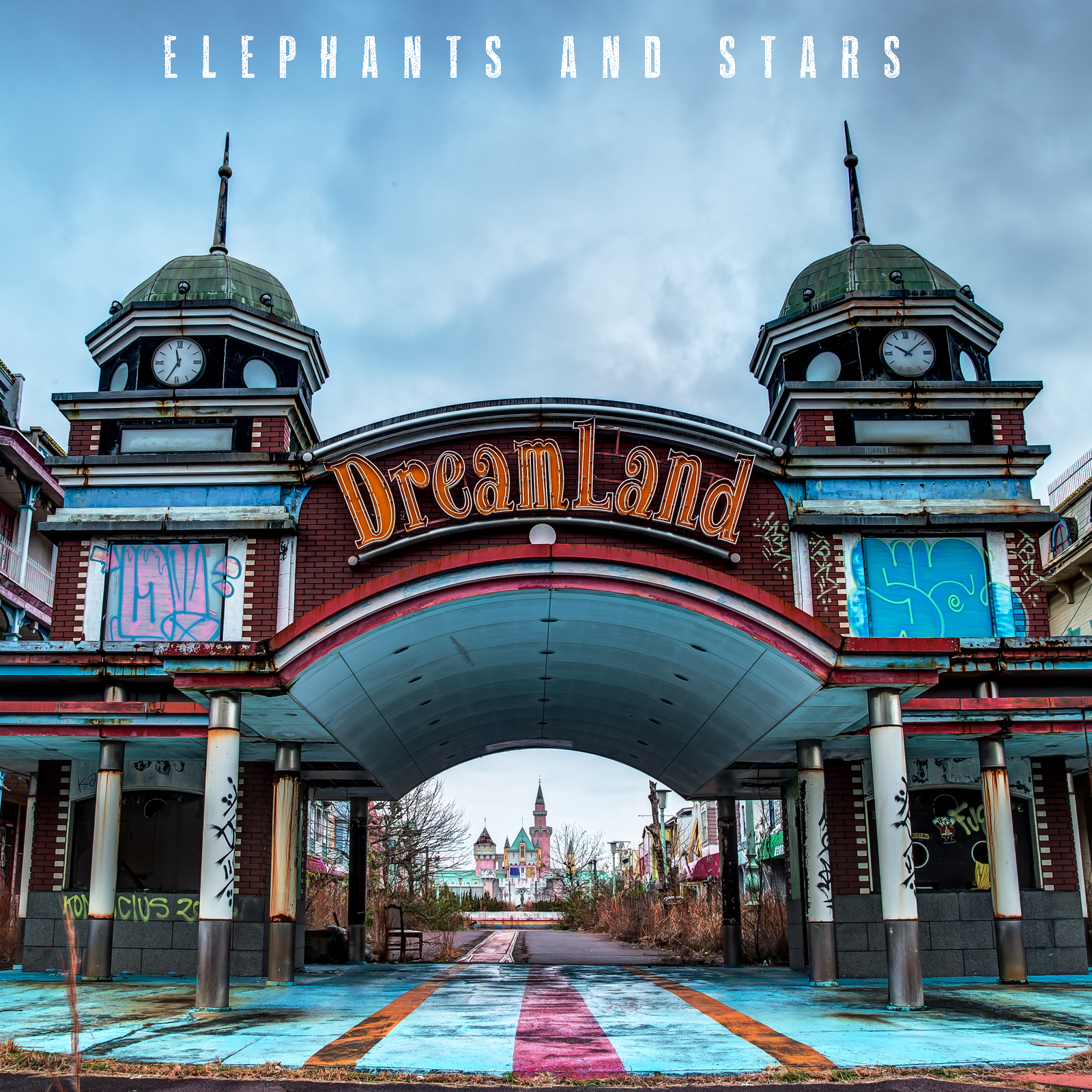