Electric Religious is the project of Edmonton-based Métis singer-songwriter, Brandon Baker, whose guitar-driven music has been described as “bursting with inspiration, insight, and hope.” Deeply influenced by the psychedelic sounds of Jimi Hendrix, Baker took his moniker from a Hendrix quote: “When I get up on stage, that’s my whole life. That’s my religion. My music is electric church music. I am electric religion.” The debut Electric Religious album, Yeah, Yeah, No (2018) featured the single “Revolution,” which achieved a coveted spot in the CBC Searchlight Top 100 in 2019, and spent multiple weeks at #1 on the Indigenous Music Countdown. A virtuosic guitar player whose live performances are undeniably impressive, Baker has performed for audiences as large as 50,000 during the opening ceremonies for Red Bull Crashed Ice, which was broadcast to over 1.7 million viewers. Other accolades for Electric Religious include an “Artist to Watch” nomination at the Edmonton Music Awards (2015), and a nomination for Aboriginal Artist of the Year in Baker’s home province of Saskatchewan (2009). 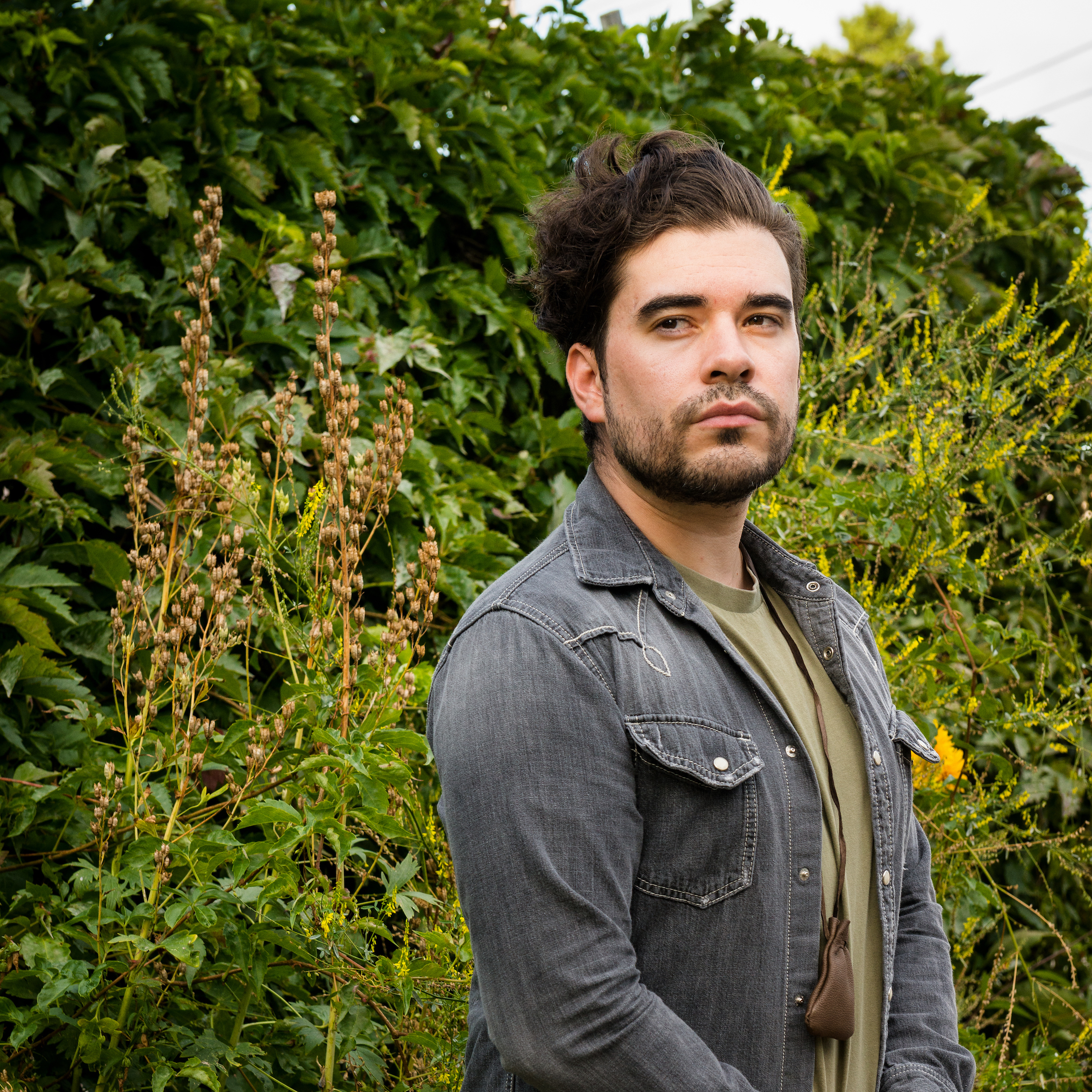 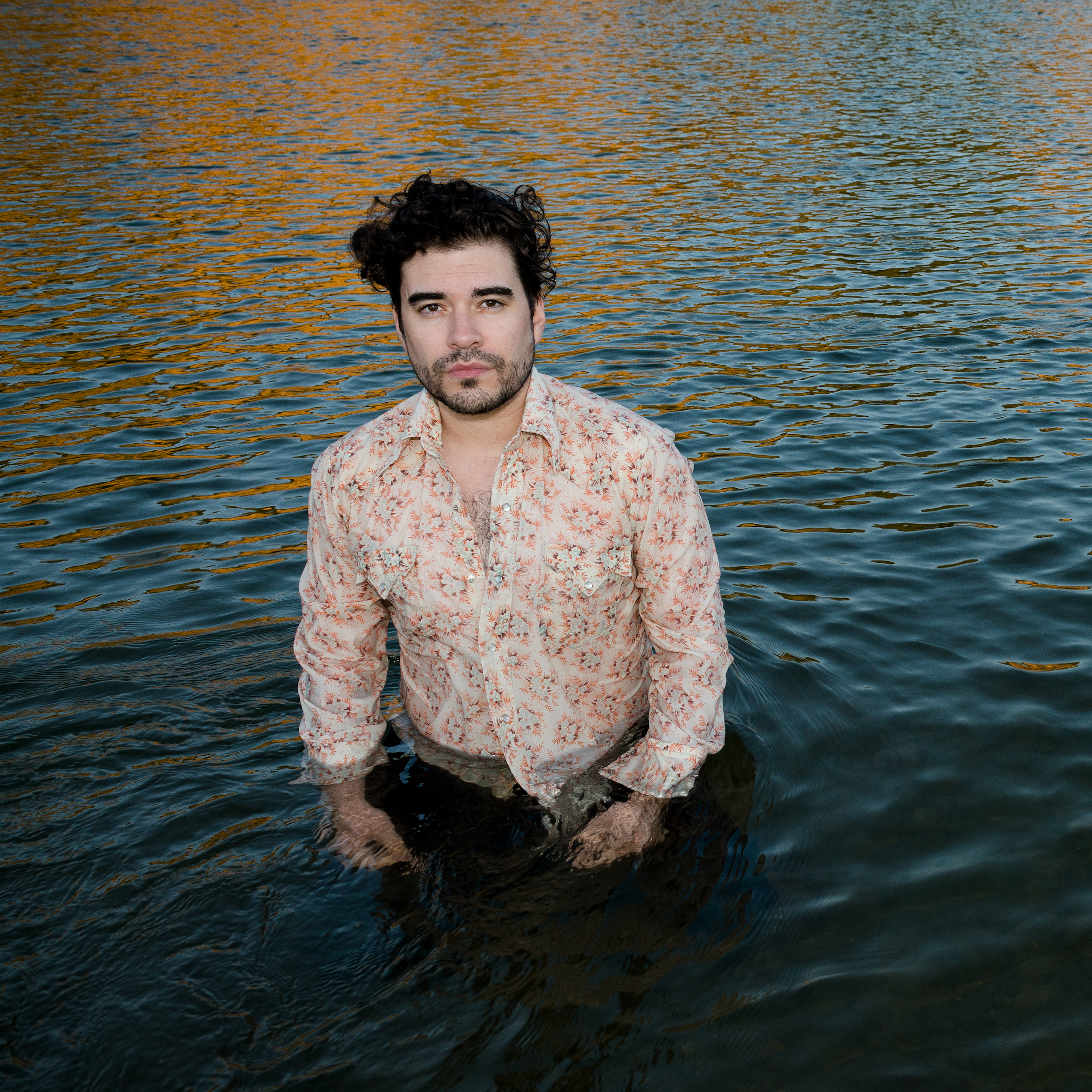 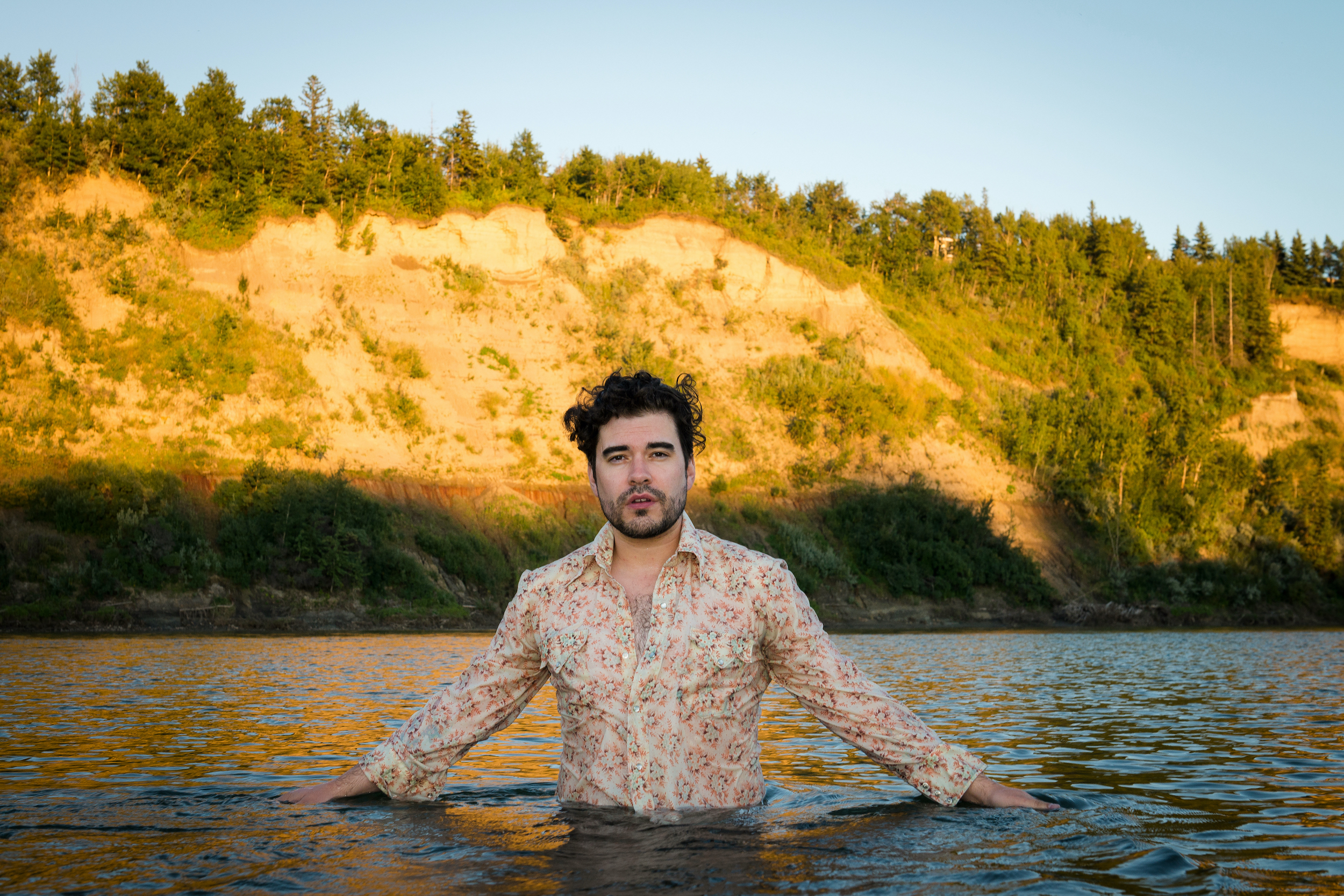