DUUO, formerly known as A-Game, are twin brothers with a long history of accomplishments and accolades in the music industry. Representing Toronto, Rommel, aka ‘Nov’ and Robert, aka ‘Chase’, are both energetic and skilled artists that compliment each other’s style. As A-Game, the brothers have worked with Grammy-winning and nominated producers like T-Minus, Boi 1da and Wondagurl and with MMVA nominated single “Cool Boyz” Prod by T-Minus, followed by a 2013 Toronto summer anthem ‘MMMDI – (Money Made Me Do It)’ which had remixes featuring Kardinal Offishall and Grammy-nominated singer/songwriter, Ryan Leslie. They have a proven track record of delivering indie hits! In addition, DUUO have performed alongside some of the industry’s top artists over the past decade, completed 2 cross Canada tours with Rich Homie Quan, and wrapped up a 40 city tour across the USA in 2019.

After 3 major tours with Rich Homie Quan, DUUO are currently working closely with the “Type of Way” multi platinum artist and releasing new music under his “Rich Homiez” brand. The debut single from the group as DUUO, “Stadium,” is a catchy and uplifting record with incredible production. Both brothers shine lyrically as they drop a classic for fans new and old. Claiming on the record, “I remember when they hated,” DUUO is coming out heavy and proving themselves once again with quality music. The video for “Stadium” premiered on Rich Homie Quan’s YouTube channel. The surprise collaboration caught the attention of both Quan and A-Game fans hoping for the return of their favorite artists. The video was directed by veteran director Zac Facts and A$H BANKS who delivered sharp and eye catching visuals. “Stadium” is sure to be on your summer playlists as DUUO plans to keep dropping music non-stop. Shortly after the success of Stadium which currently sits at 65k streams with barely to no promotion at all, the twins returned with their follow-up record titled ‘NOBODY’ with another vivid video to match once again by Zac Facts and A$H BANKS. The heavy bass line track is produced by Efe and co-produced by Doc Jones.

DUUO are now gearing up for the third release of the year. The “No Reason” video recently shot by the dynamic duo Zac Facts & The 97 known for their collaborative video work for artists such as The Weeknd, Nav, 88 Glam, Roy Woods and MORE! Expect to hear much more from Nova & Chase this year, as life, as we know it, is back and they intend on reclaiming their spot in the Toronto music scene. Respectfully! 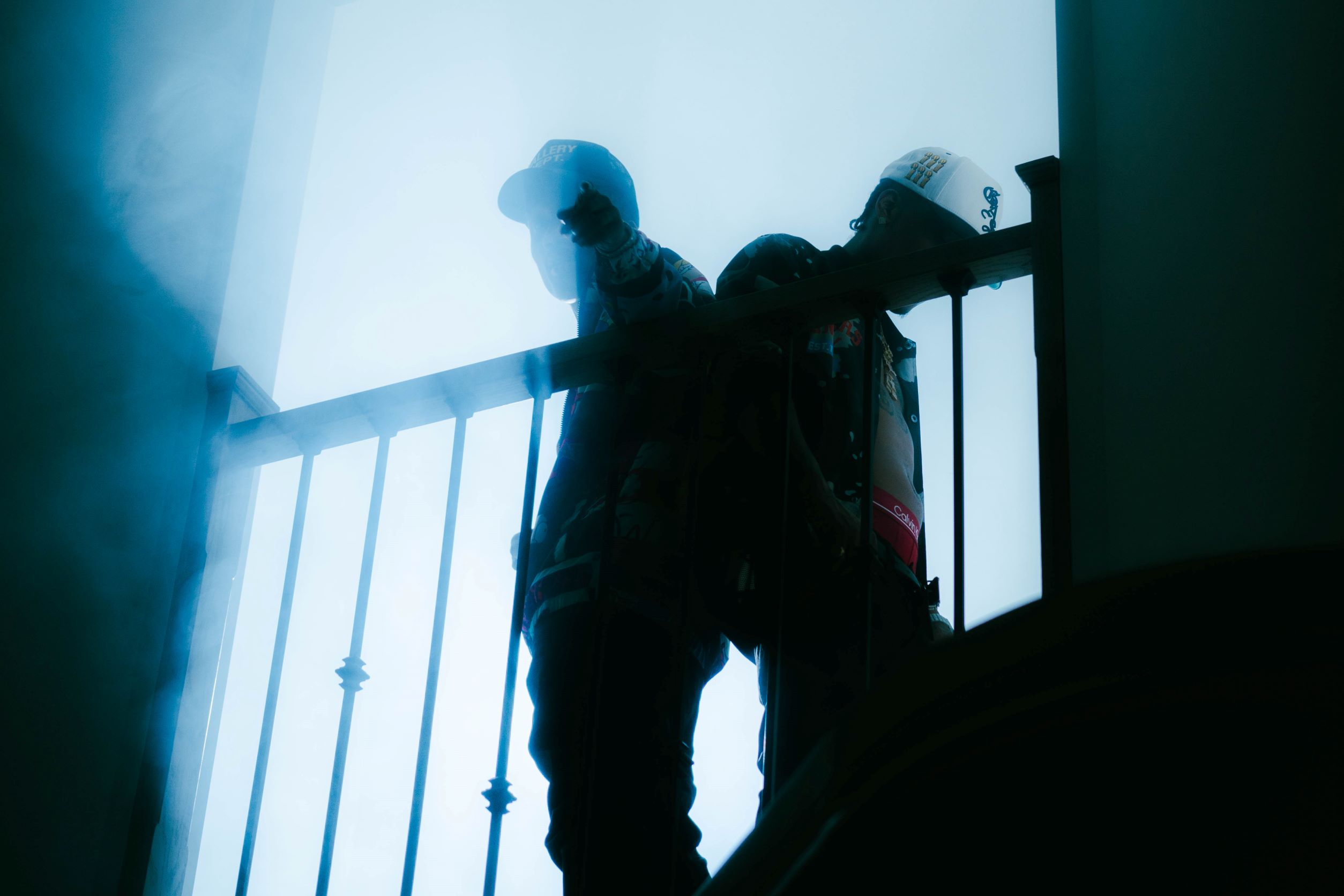 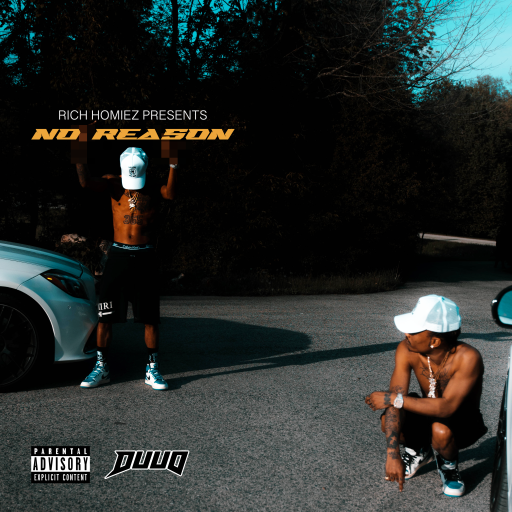