DUPLIC8 is the product of months spent in isolation creating an alternative take on the emerging Toronto sound. Capturing inflections of R&B, pop, and trap merged with additional uncanny ideas and echoing feels to make something different from today’s standards in music that moves you.

With the combined efforts of Quin Kiu, whose production credits span from J Ember to Lil Mosey, the two have come together to shed all musical conventions of what you cannot or should not do when telling your own story through music.

DUPLIC8 plans on releasing a debut body of work by the end of the year. The first piece from this collection is the upcoming song titled “FADE AWAY” which describes the changes in mindset one needs to implement to maneuver through the changes in circumstance that you are faced with. 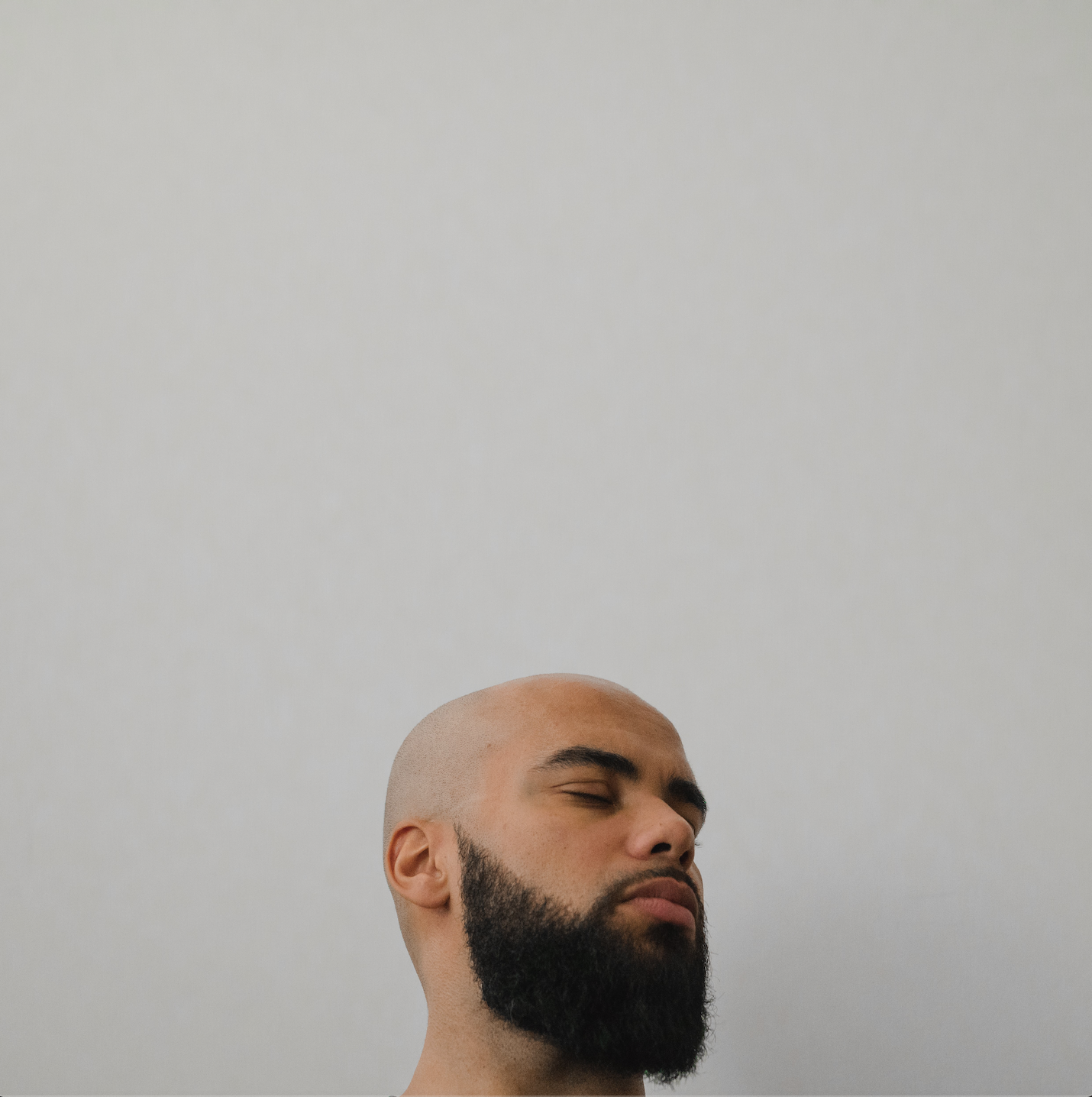 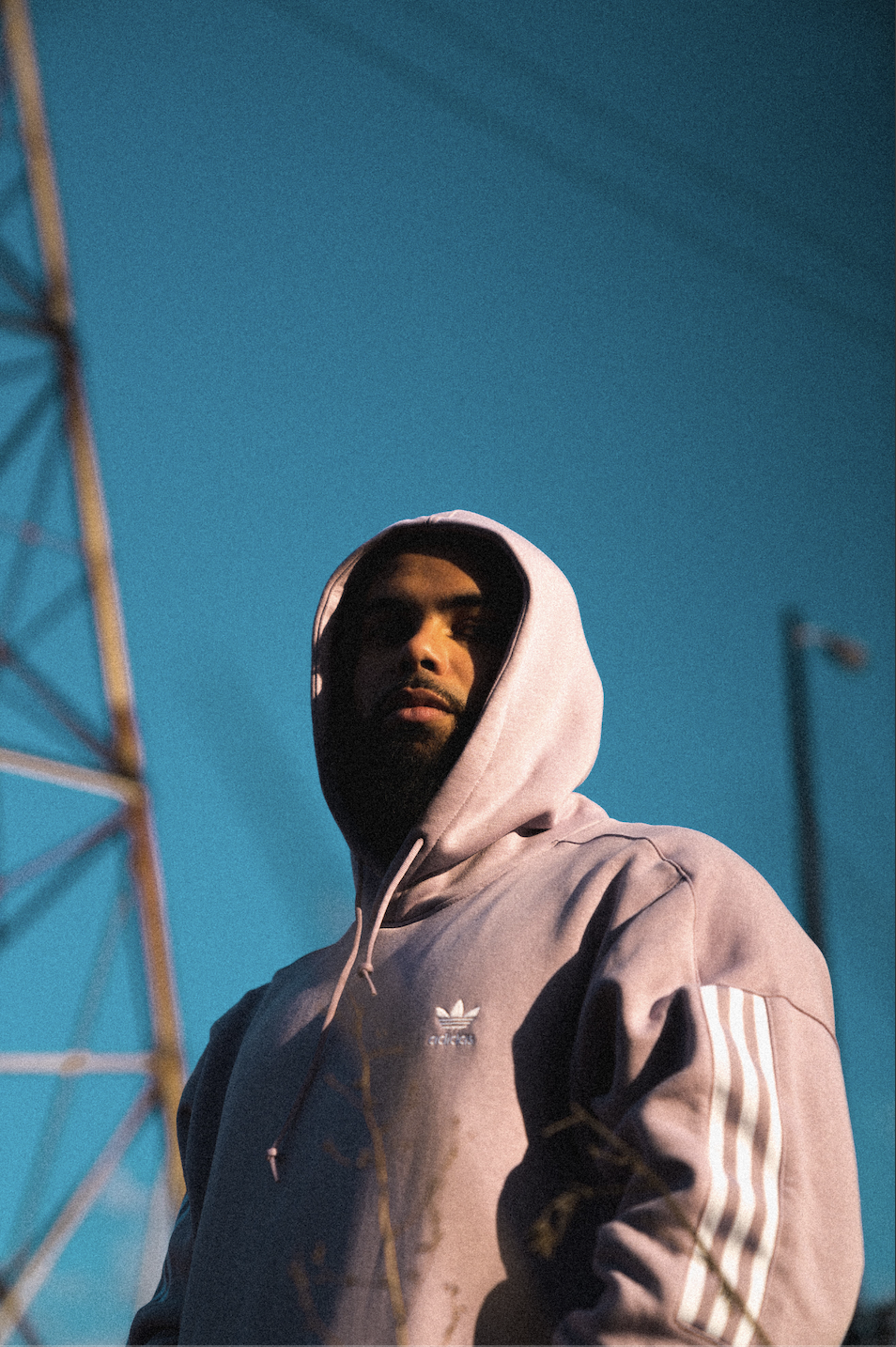 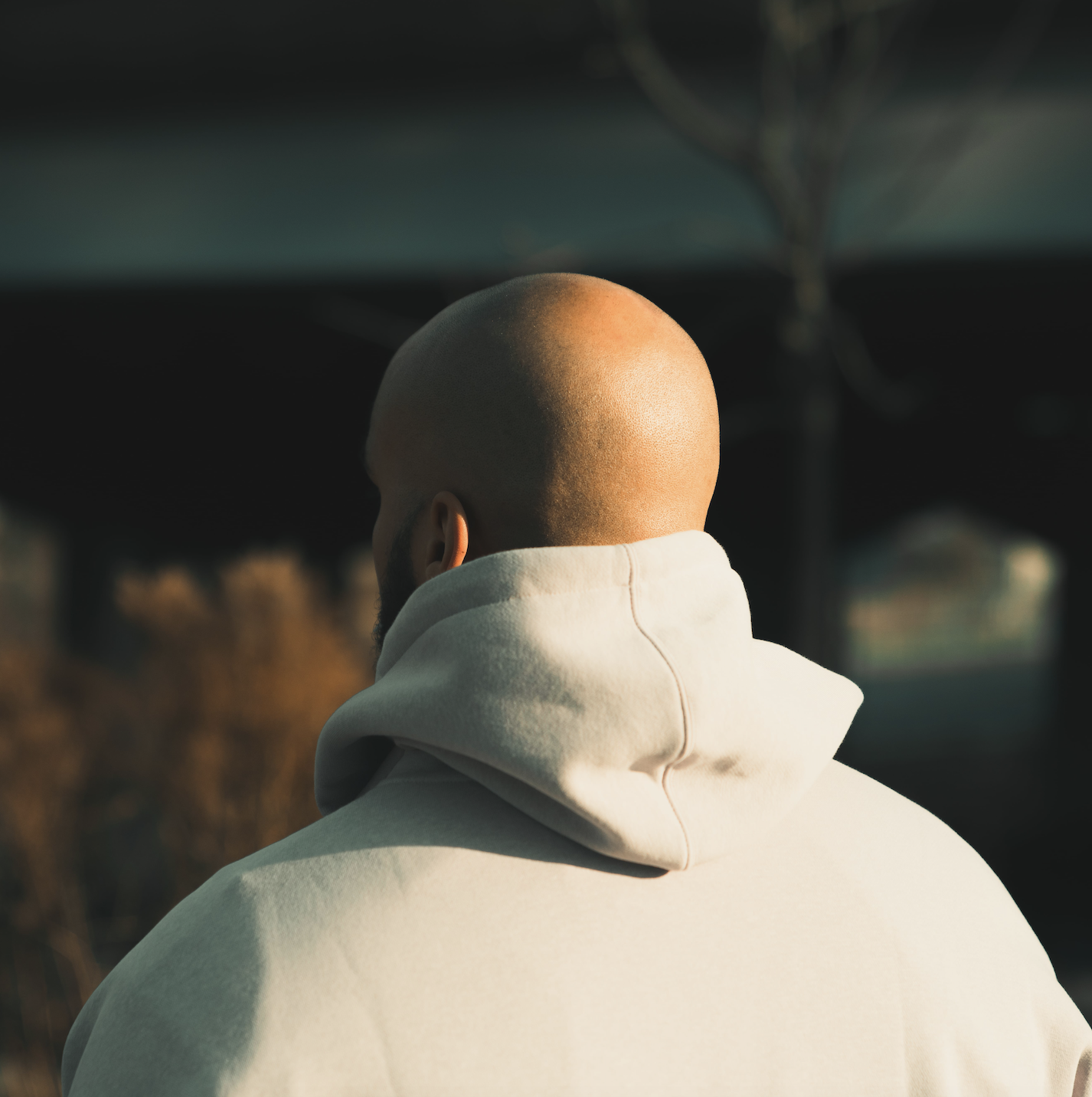