Drew Powell is a young country artist, writing classic songs that fit just as well on the beach as they do crying at home after a break-up. Drew’s music is personal, with an open heart and honest lyrics. His first single “If You’re Up” tells a story, of yearning for love that is just out of reach. With a huge singalong chorus, “If You’re Up” is Drew’s first big swing as an artist as he steps out from behind the scenes as a touring drummer. At its core Drew Powell’s music is about joy, “If You’re up” is just the beginning of the story.

Having grown up in North Vancouver, BC, Drew cut his teeth playing locally in Vancouver and the Lower Mainland of BC. While attending Capilano University he quickly found himself an in demand freelance drummer where he played in an early iteration of Carly Rae Jepsen’s band. Wanting more challenges Drew then attended the prestigious Berklee College of Music in Boston, MA where he studied under such music luminaries as Susan Rogers (Prince, Barenaked Ladies), Prince Charles Alexander (P Diddy, May J Blige), and Sean Slade (Radiohead, The Pixies). During this time he found the time to hone his skills not only as a drummer, but a producer, multi-instrumentalist and most importantly a writer.

After completing his degree at Berklee, Drew set out for Nashville to follow his passion for songwriting. After years of paying his dues in the bars of Broadway with artists and cover bands Drew felt ready to dive head first into writing and performing. Writing almost every day Drew soon found success winning the Grand Prize at the John Lennon Songwriting Competition (2016) for his song “Alcoholiday” (co-written by Joe Fox and Brett Sheroky). Soon after Drew had his first chart success when Lucas Hoge cut the song “That’ll Be The Day”. It charted at #37 on Billboard Indicator and is still climbing.

Drew Powell has now set his sights on success as an artist. “If You’re Up” is the first single from Drew, and he is ready to share it with the world. The song’s huge sing-along chorus can relate to anyone who has ever longed for love. Drew’s music is honest, and earnest, with unforgettable hooks. “If You’re Up” is just the start for this up and coming artist.

Drew Powell is currently working on an EP that will be released in 2020. 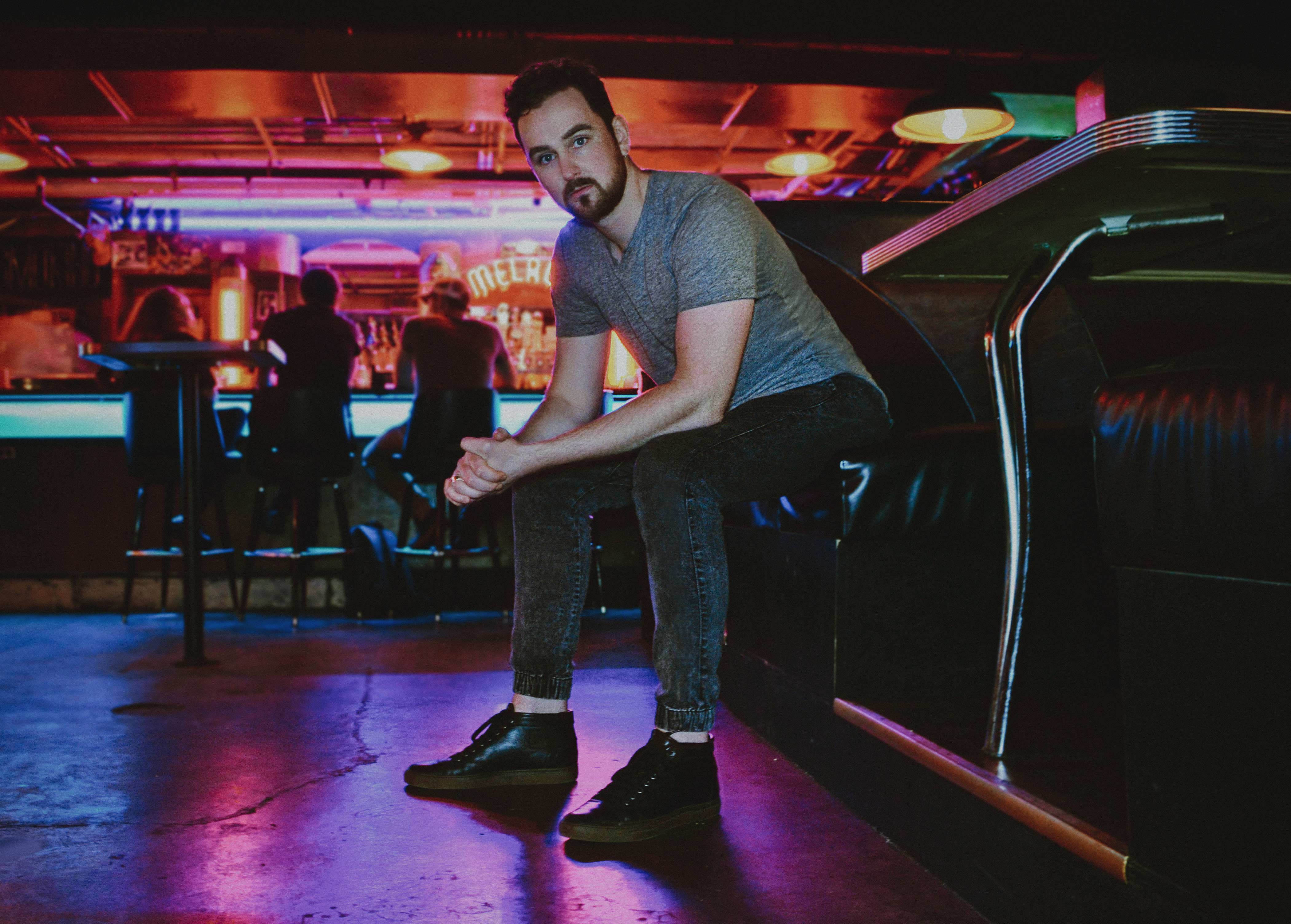 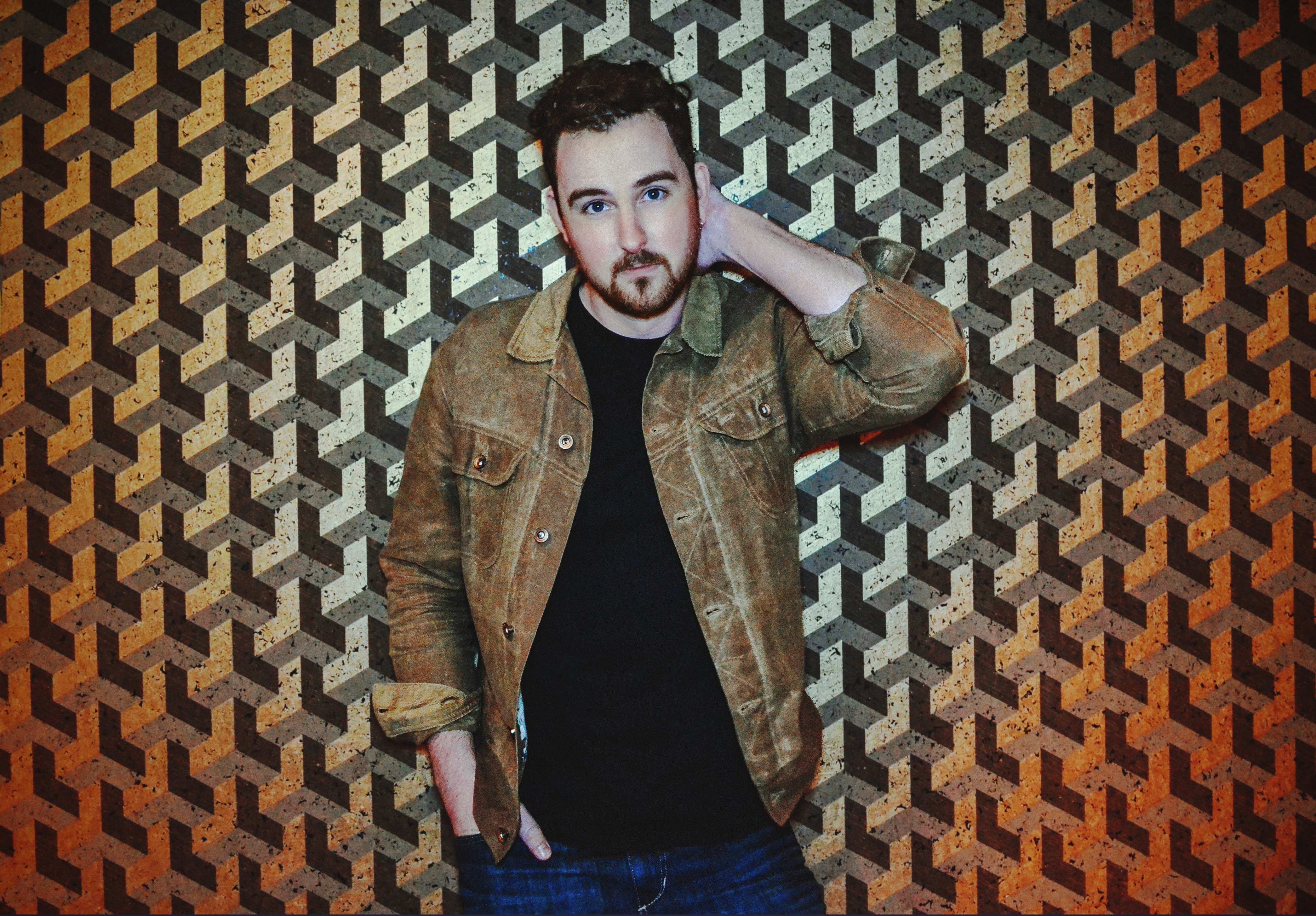 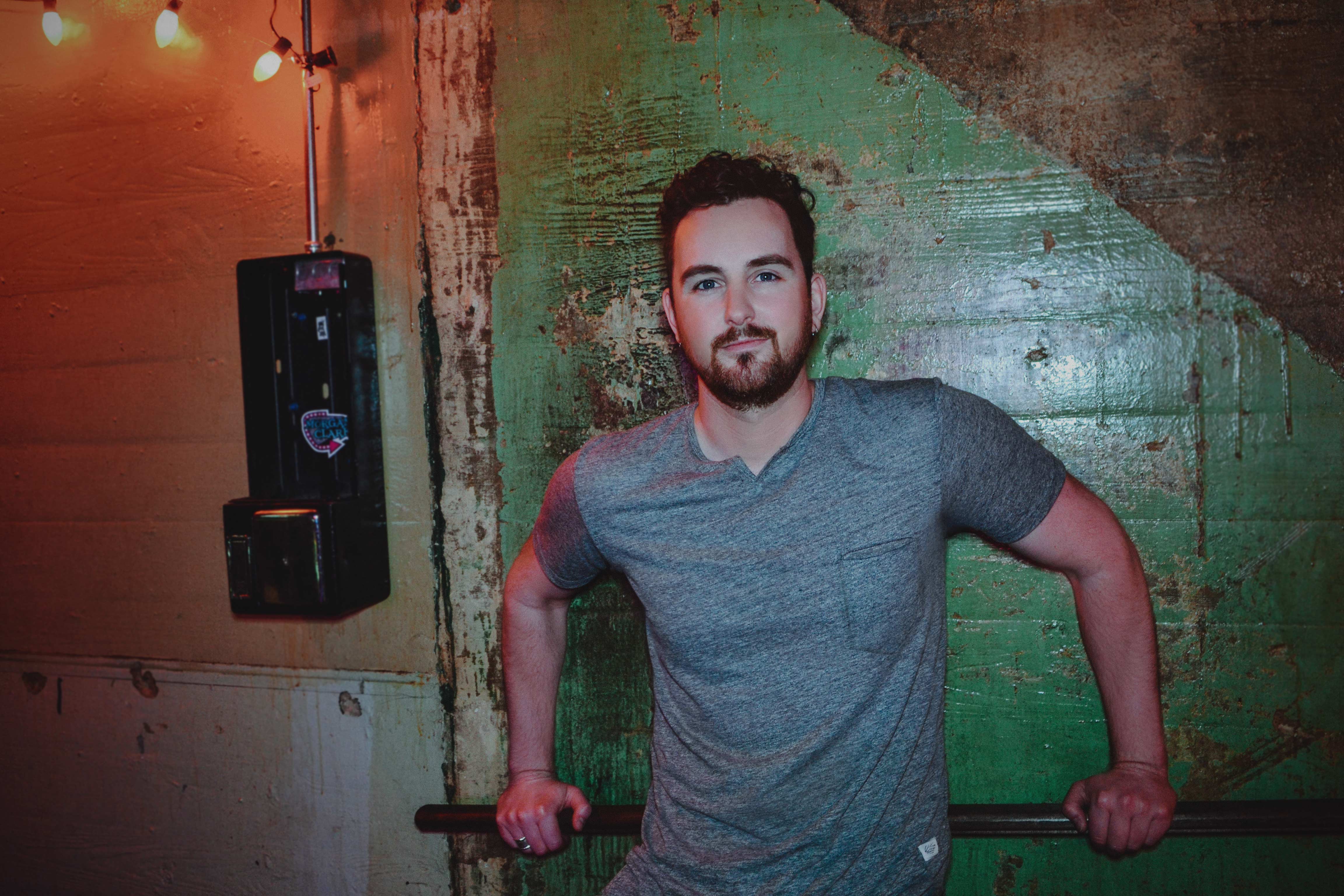