Entering the vibrant trap scene in 2013, the 26-year-old producer Dread Pitt has made a name for himself by consistently releasing music throughout the years, catching the ears of tastemakers like Trap City, NoCopyrightSounds, and Tribal Trap, working with talented artists like Yung Fusion, Wizard, and PHI NIX, getting his music placed in projects like NFL & Tide, Vice, and Warhammer, and traveling from his hometown of Rotterdam to perform shows in multiple different countries.

Recently, Dread Pitt has discovered his true sound in world music. Receiving inspiration from traditional music from all over the world while being mindful of its cultures, Dread Pitt aims to broaden your musical horizon by blending the traditional with the modern, the organic with the electronic, and the obscure with the familiar.

Expect many new releases blending the world’s sounds, from African to Arabic and from Asian to Caribbean, combined with the modern beats of hip hop, afrobeat, and trap. Dread Pitt is definitely not finished sharing his sound with the world, so it is safe to say he has a bright future ahead. Stay tuned to follow his journey. 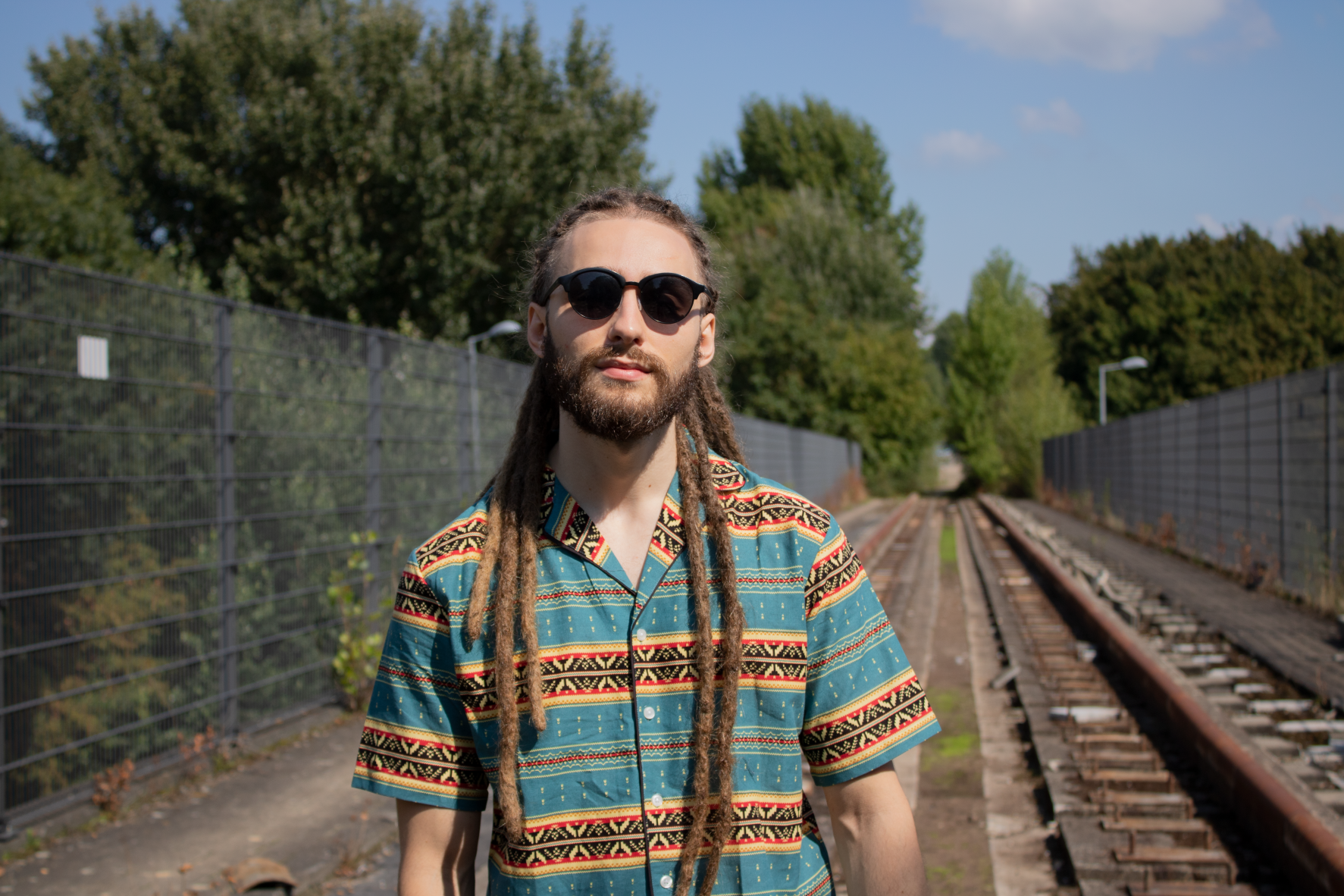 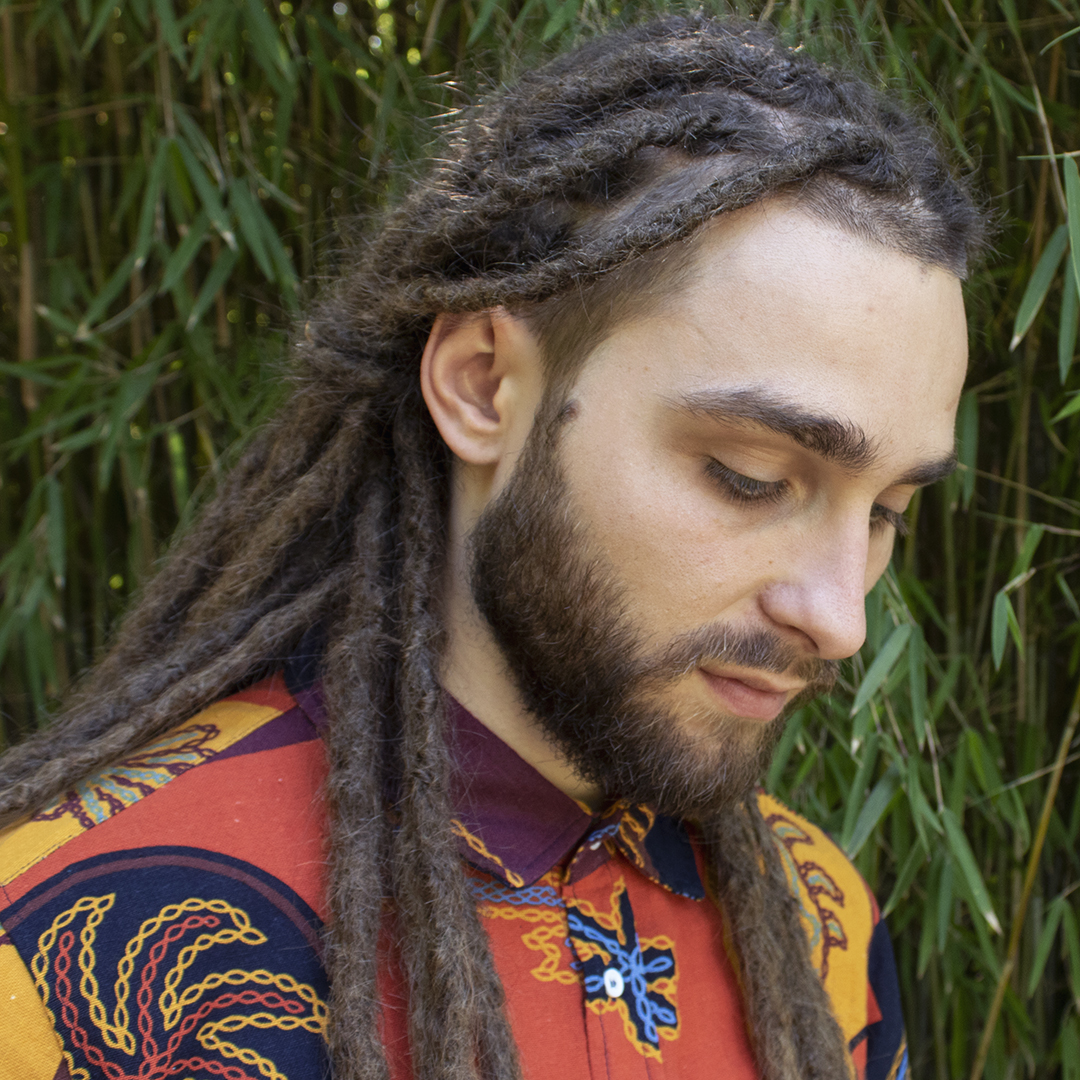 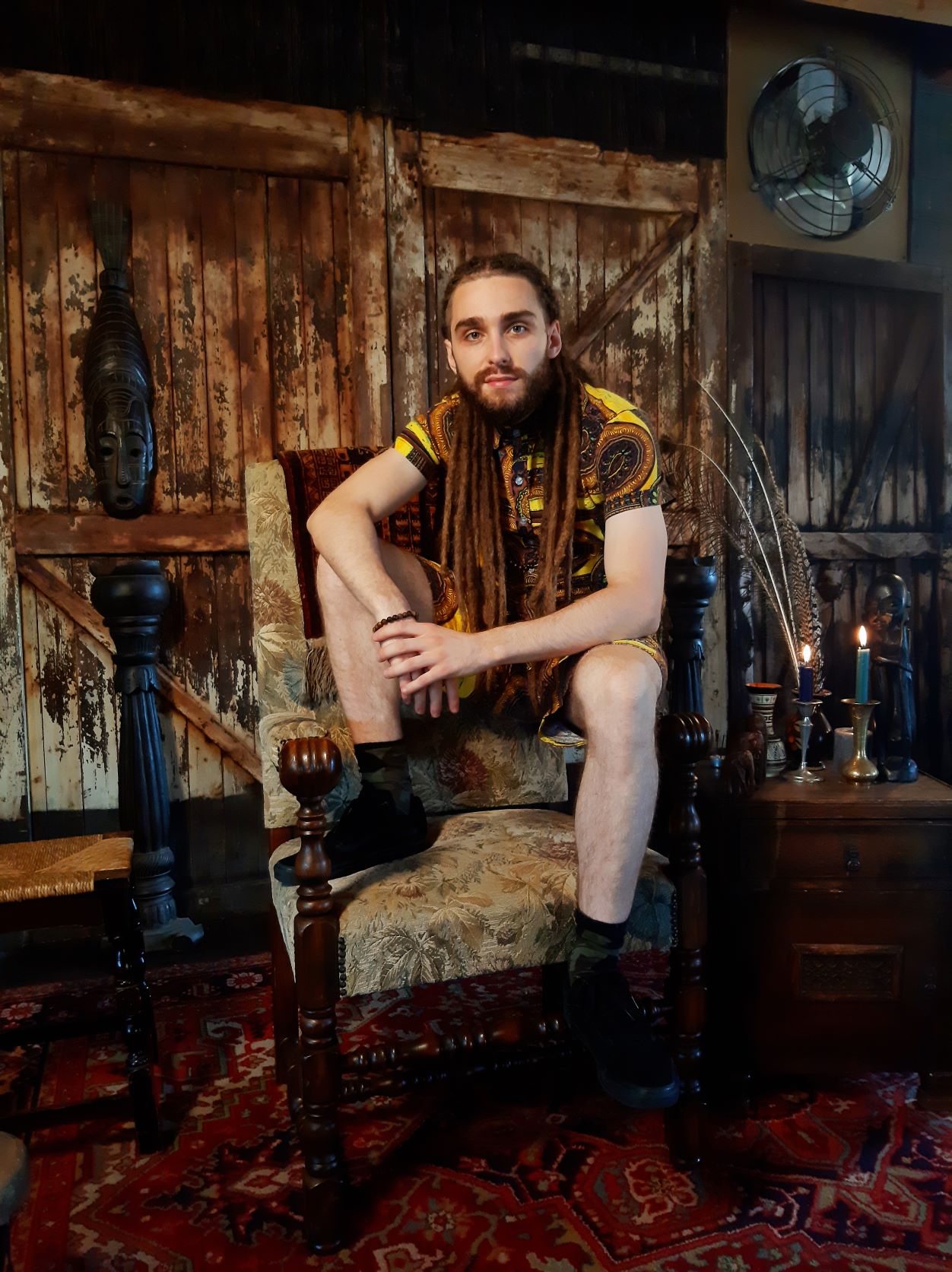