Donny Anderson is a singer/songwriter from Toronto, Ontario who is known for his heartfelt lyrics, instantly recognizable voice and big stage presence.

Donny’s vocal prowess is reminiscent of many of the greatest vocal singers of our time, with an incredible range supported by a unique and undeniable tone. A former Canadian Idol finalist, he spent a few years in the major label machine. Having the knowledge of what it’s like to have major label support combined with the freedom of viewing things through an independent lens, Donny was armed with the tools to take charge of the music he was making and he has never looked back.

Donny has collaborated with worldwide superstars such as Rachel Platten who featured his vocals on her international US gold selling album, “Wildfire.” He was also Alannah Myles’ opening act for her last sold out European tour, as well as a featured singer on the PBS televised “25th Anniversary Special” for the female rock icon. In addition, he collaborated on the track Empire (Made of Gold) with acclaimed electronic pop group Humain, which has reached beyond an impressive 3 million streams across all platforms.

As a songwriter, Donny has an exceptional catalogue of music and he has worked with many industry heavyweights. He has written songs for artists such as the Small Town Pistols, Chad Doucette and Tyler Lewis (Canadian Idol) and has had placements in TV shows such as UnStable (CMT) and the feature film ‘Love Me’. He wrote a single for Sebastian Olzanski called ‘Summer 16’, which went number one across Europe. Donny also co-wrote Wes Mack’s comeback single ‘House On Fire’ which climbed the Canadian charts and held a spot in the top 10. More recently, Donny wrote the latest single for Sons of Daughters, “What If We Stay,” which has been their most successful single to date. In addition, Donny wrote Sean Jones’ 2019 single “Take Me” which is a part of the WestJet Boarding Sessions, played on all WestJet flights.

As a result of some of these sessions, Donny’s first single of 2020 is “Lovin’ You” featuring the legendary singer, Divine Brown. The track was produced by Arun Chaturvedi, and written by Donny, Arun and Rykka. This song was written as part of the Songwriter’s Association of Canada’s camp and was later chosen by their committee as their release for 2020 to demonstrate the level of talent and product that is produced from these camps.

As Donny kicks off 2020 with “Lovin’ You,” this will set the stage for his new music that will be released this year, followed by his debut album in 2021. It is shaping up to be a very exciting year for Donny, and these releases will demonstrate why he is one of Canadian’s most talented and gifted artists to watch out for. 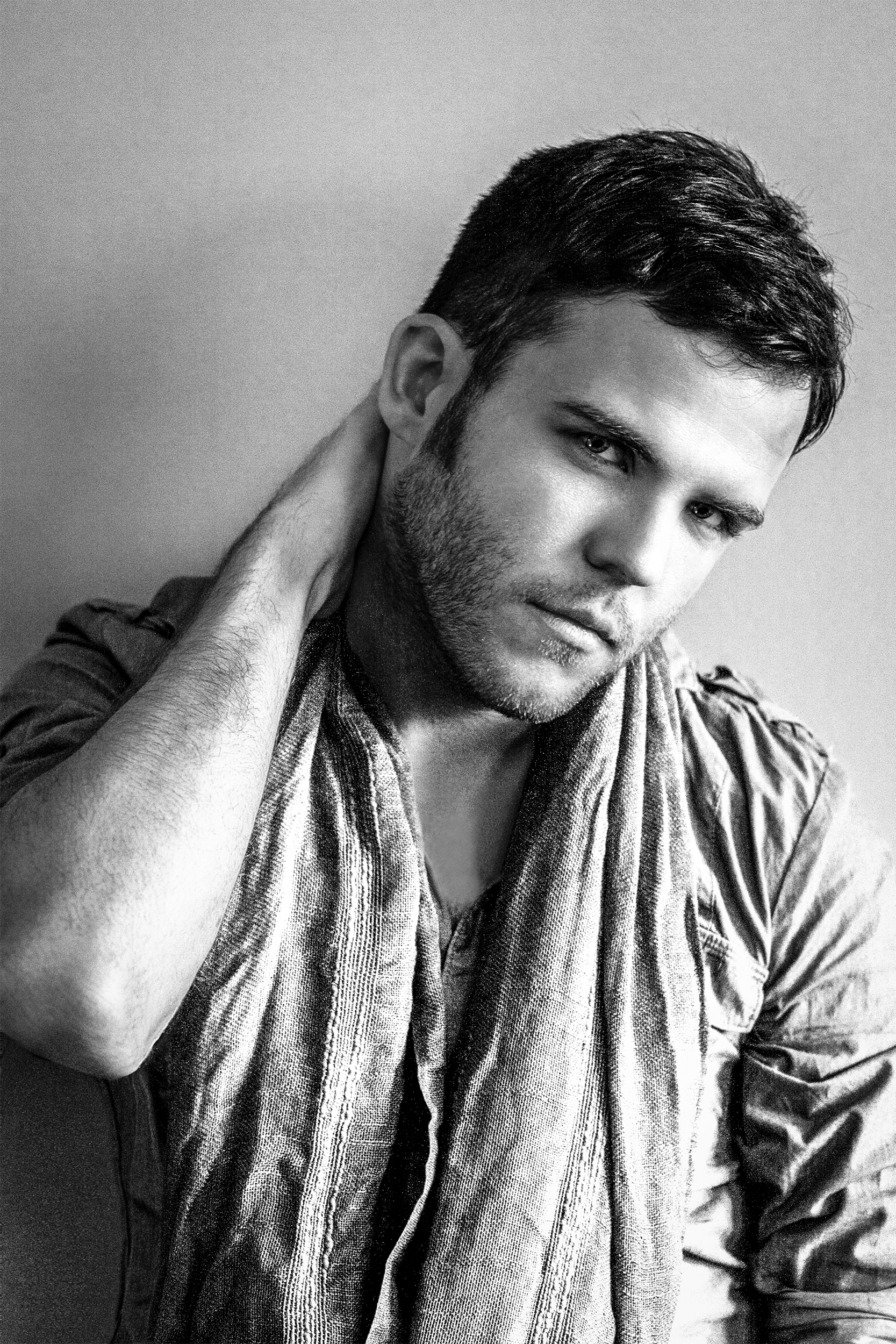 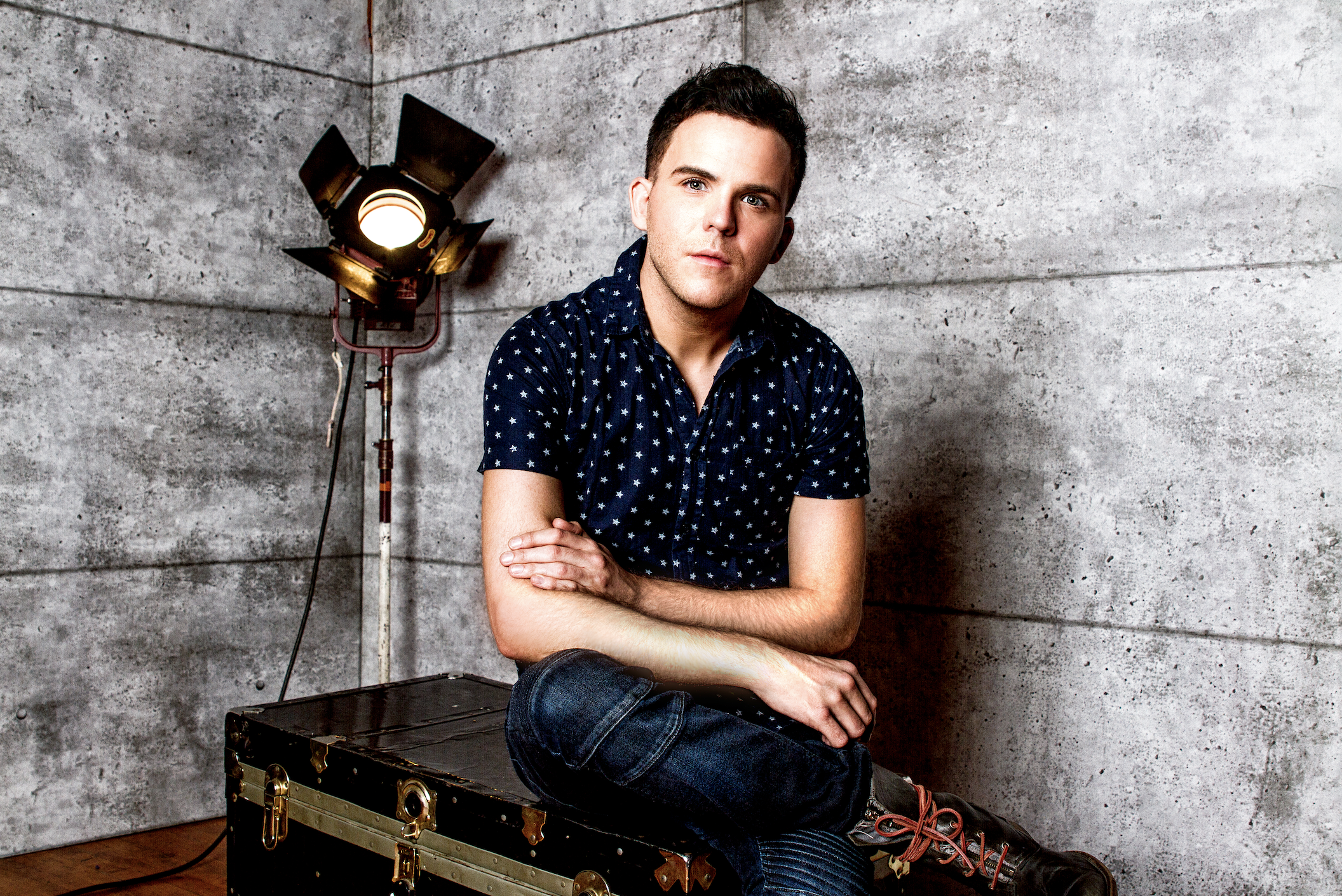