A creative mastermind are the words that can be used to describe Toronto’s Agile. A DJ, producer and songwriter; his style is as diverse as the city he rep- resents. His proven ability to captivate a crowd has made him one of the country’s most sought after DJ’s earning the notoriety to play across Canada, the U.S and the Caribbean. As a producer Agile has worked alongside power players NaS, Melanie Fiona, Dwele, Kardinal Offishall, Method Man, Jully Black, Ivana Santilli and Glenn Lewis to name a few.

Agile’s success is unprecedented. He is a Stylus DJ Award winner, NXNE Rising Star Award
winner, five-time Juno nominee and a five-time MuchMusic Video Award nominee. He is a
member of the hip-hop super groups Brass- Munk and Big Black Lincoln where he acts as DJ &
Producer.

Agile can skillfully hold down any party. As soon as he hits the 1’s and 2’s you are instantly taken on a musical journey from hip-‐hop, r&b, nu soul, top 40, to house, rock and reggae. His corporate clients include Apple Canada, Nike and the Toronto International Film Festival (TIFF). He is on his way to becom- ing the official DJ for the Toronto Maple Leafs as they have booked him 2nd year in a row for their “Rivalry Series”. Agile was also the official DJ for the 2008 Major League Soccer All-‐Star Game Pre Show and Halftime DJ featur- ing international recording artist Estelle.

Consistently sharing his love of music, Agile has gained widespread recognition with his series of mixtapes, which he uses as an outlet to expose underexposed music. Now, with over 20K+ monthly listeners on Spotify to-date, Agile is gearing up for the release of his album “We’re Never Done”, due out Summer 2020. 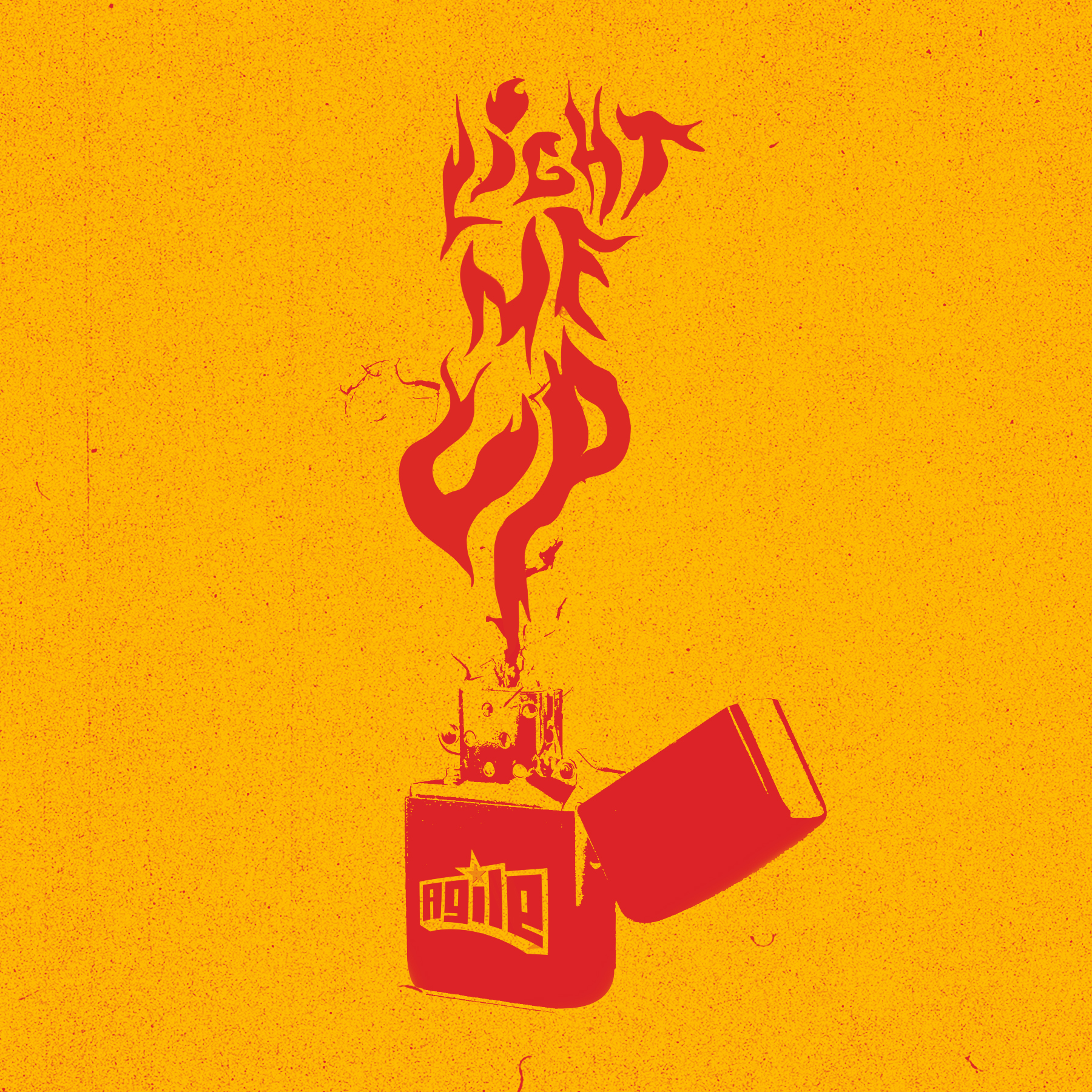 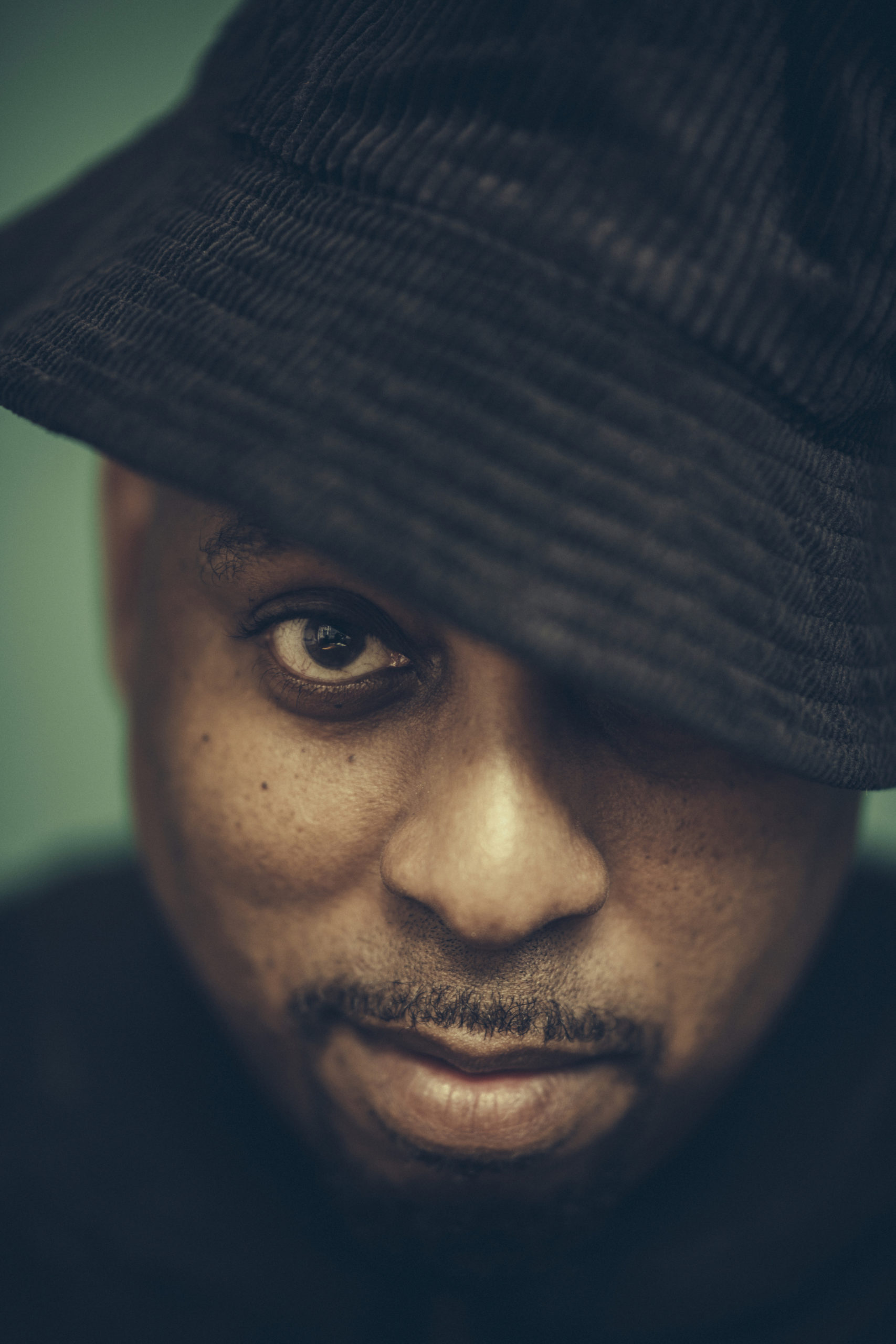 Top-notch producer and party rocker, Toronto’s own DJ Agile releases his new album “We’re Never Done”. He has gained widespread recognition with his series of mixtapes, which he uses as an outlet to expose underexposed music. The new LP is music for dancing but the lyrics explore love, heartbreak, lust, and longing. DJ Agile tells […]

The “TNT” and “Discover” playlists will be added to daily and updated weekly, so once you follow them, just sit back and enjoy!

Toronto’s DJ Agile is a top notch producer and party rocker. The multi-award-winning artist’s style is as diverse as the city he represents. Consistently sharing his love of music, DJ Agile has gained widespread recognition with his series of mixtapes, which he uses as an outlet to expose underexposed music.

We first started covering DJ Agile back in 2000, around the same time HipHopCanada was originally founded. In fact, his Scarborough-based group BrassMunk was one of the first acts featured on our platform. Roughly a year later they would receive their first JUNO nod with “Live Ordeal!” being nominated for Rap Recording of the Year.