Multi-instrumentalist Alexander Seligman-Swartz is the moniker of the electronic pop artist, Distant Matter. Distant Matter brings a textured, colourful, and sentimental infused sound to the electronic scene pulling from inspirations such as, Louis The Child, Flume, and The Beatles.

Distant Matter announces his highly anticipated debut EP, Iridescent, with new single “Do You Miss Me?” featuring Toronto artist GUS. The 6 track EP will be his first EP since the creation of the Distant Matter project, and is scheduled for release in September of 2022. “Do You Miss Me?” is distinctive with a memorable vocal hook, bouncy baseline, and clever sound design.

Distant Matter brings a textured, colorful, and unique sound to the electronic scene pulling from inspirations such as, Louis The Child, Flume, and The Chainsmokers. Having received support from Flume, Louis the Child, Evan Giia, and more, as well as selling out his first hometown headline show, Distant Matter is proving to be one of the most promising up and coming electronic acts of this era. 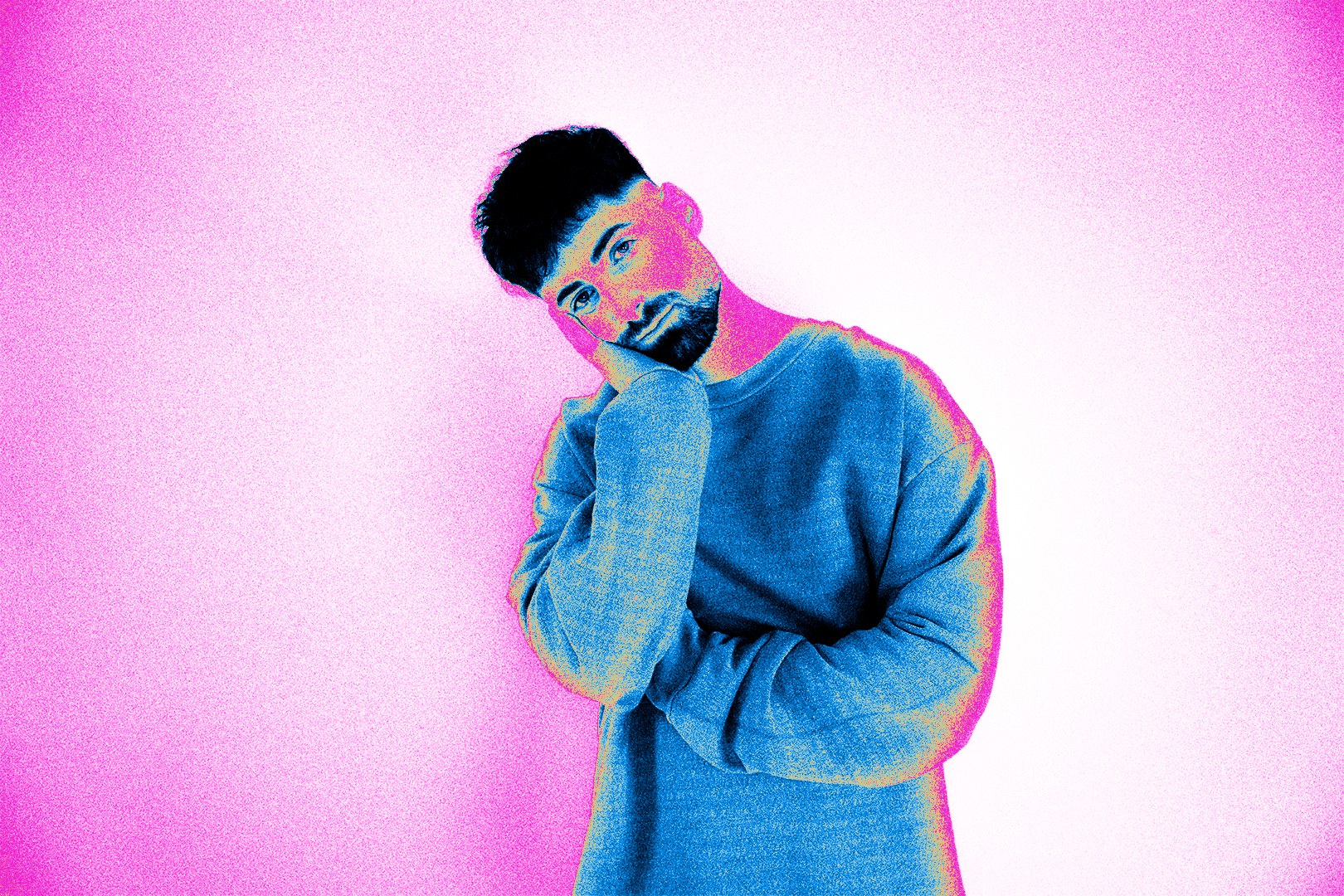 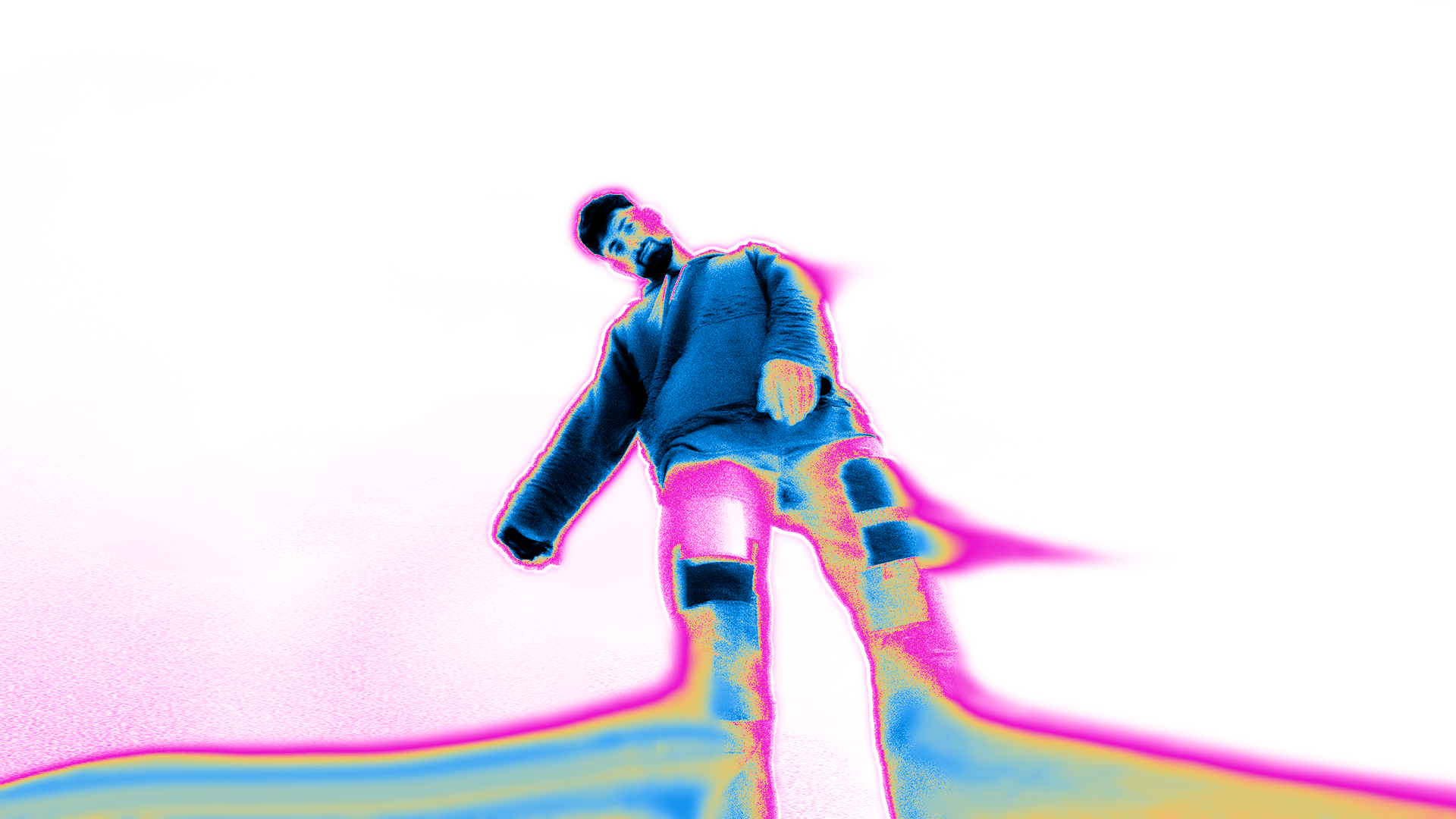 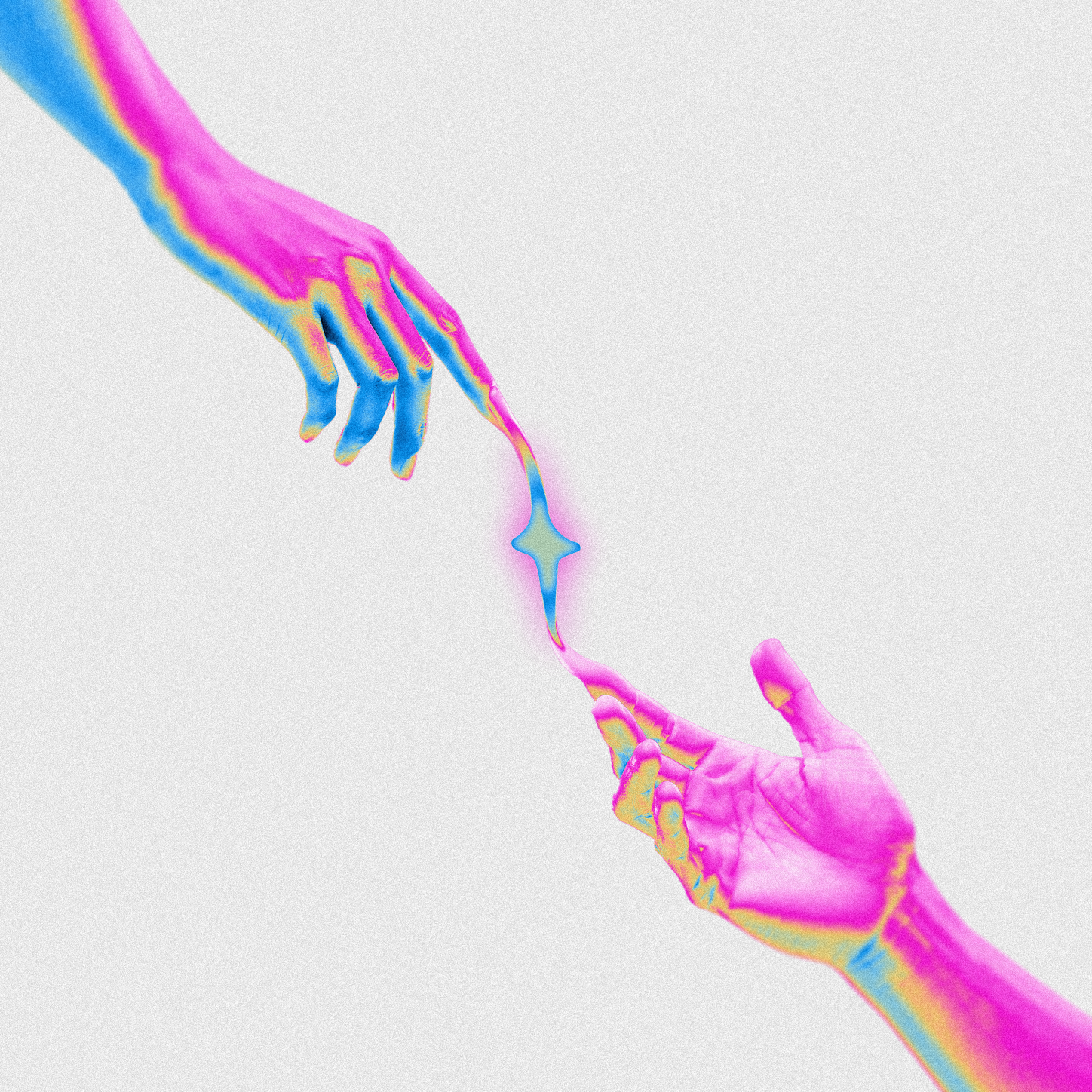