Together and apart, the members of Diamondtown have decades of experience in the fertile underground rock scene of Nova Scotia. Alumni of Eric’s Trip, Dog Day, Century Egg, and countless other bands have now formed like a flannel-clad Voltron. On their self-titled album and its accompanying 7″ lathe, the group fuses influences from ’80s goth and shoegaze with ’60s psychedelic pop for a melancholy, sun-bleached sound they call “dream-rock.”

Diamondtown initially began as the duo of KC Spidle and Evan Cardwell, a pair of prolific DIY lifers who have previously collaborated as Husband & Knife. As they began exploring folkier territory near the end of that project, Cardwell introduced a 12-string electric guitar to his stable of instruments, and they decided to switch gears. The name Diamondtown came to Spidle in a dream, and with their otherworldly sound in mind, it stuck.

In their live debut opening for The Sadies, Spidle and Cardwell were accompanied only by a drum machine. Its sputtering pulse was perfect for their initial purposes, but as they became more ambitious in their musical arrangements, it was time for the band to grow. Eric’s Trip member Chris Thompson first rounded out Diamondtown as a trio. Thompson was then joined by Kate O’Neill, a fellow collaborator in his project Moon Socket, on keyboards and auxiliary percussion. Finally, the quintet was completed by Meg Yoshida, one of the busiest drummers in Halifax, whose metronomic playing could easily be mistaken for a rhythm box.

“We’ve always had this cool drum machine as part of our sound, but I was probably the most vocal about wanting to break away from it,” laughs Cardwell. “In some ways, it was tying us down. This record is the most rocking thing we’ve done up until this point. I think adding Meg to the fold was the crucial element to make it sound like a band.”

Cardwell might describe the album as “rocking,” but its 10 songs drift by like mellow waves lapping against the shore. In a clever conceptual nod to the band’s expanded line-up, the opening seconds of “Every Day Is Monday” include the throb of the drum machine before it is replaced by all five members. Spidle’s vocals are joined by airy harmonies and easygoing laughter, yet his lyrical themes are not quite as uplifting as the music may suggest.

On album standout “Truth,” jangly acoustic strums shine a light through “the darkness of a dying world.” Spidle continues to share the view through his eyes on “Faded Lines,” dolefully describing how he can “see right through the empty space / that consumes the look on your face.” By the time they reach the glistening “Dream All Day,” he welcomes listeners inside his own head, but still has no idea “whether I’m coming or going.”

Though Diamondtown always intended to record the album quickly, the arrival of the pandemic in early 2020 forced them to speed up their sessions to two days in Thompson’s basement studio. As they completed its overdubs in isolation during lockdown, Spidle realized that the words he had written for these songs proved to be eerily prophetic.

“After I wrote the lyrics it started to feel like I was describing what’s happening now, but that was all done before,” Spidle explains. “It’s about finding hope through impending doom, being scared of what’s going on outside, and trying to hide. Of course there are other things in there as well. I just like creating dreamy lyrics so people can interpret them as they will.” 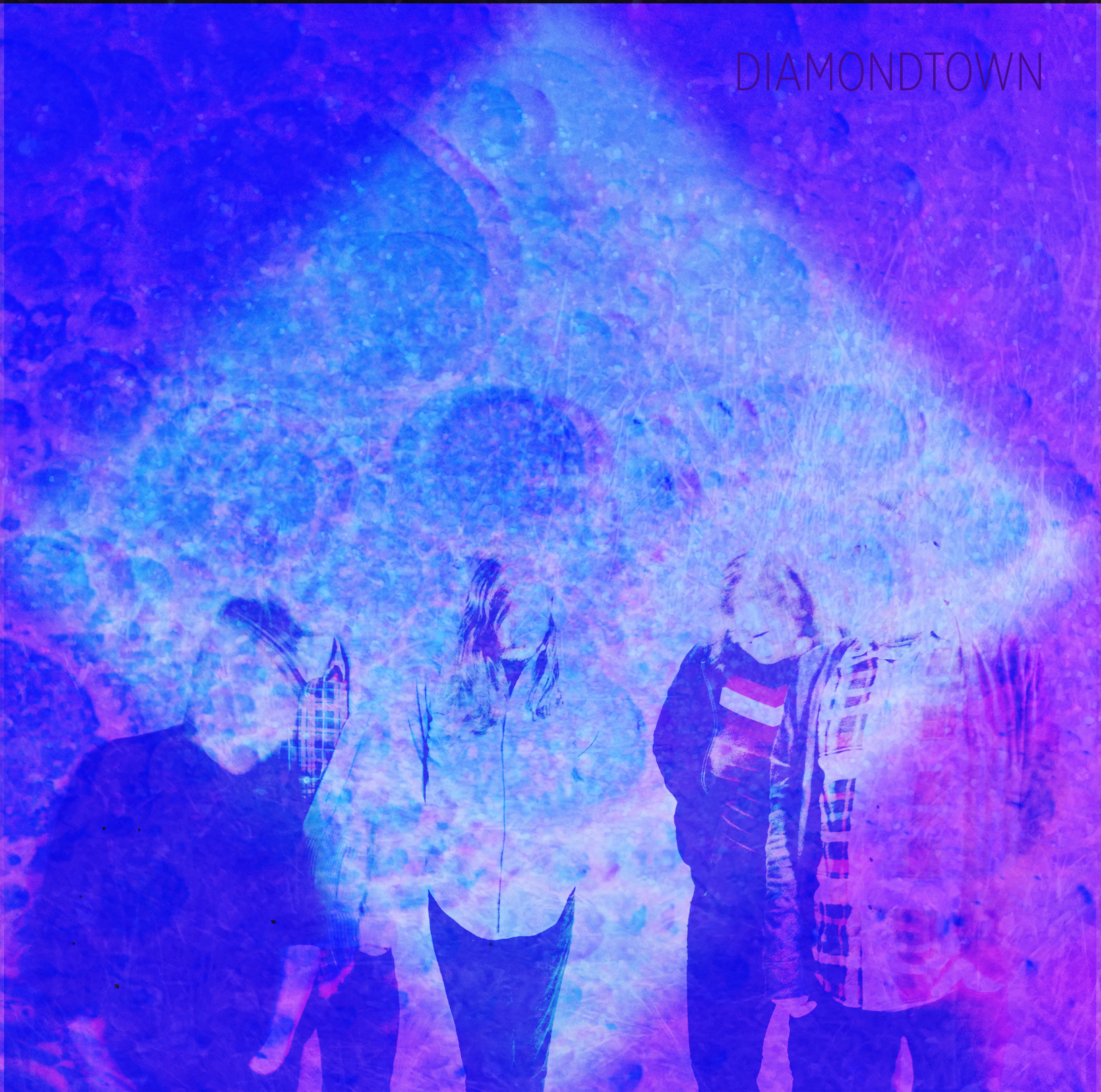 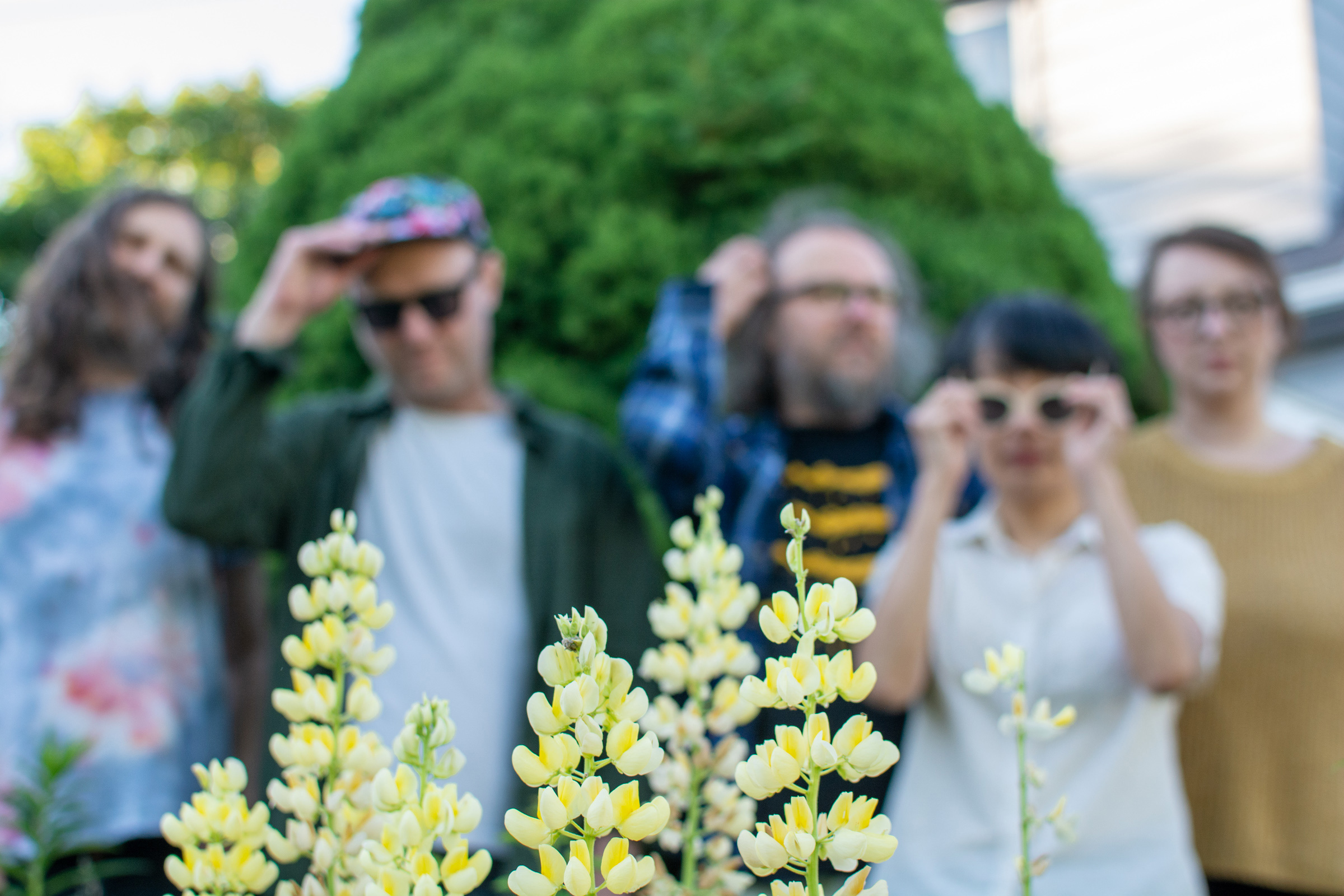