Don’t tell anyone, but David Madras isn’t really a cowboy. Toronto born-and-raised, David discovered country music in his 20s. It opened his mind – a songwriter first and foremost, he was impressed by the craft, attention to detail, and storytelling displayed by the best country songwriters. Inspired by Kacey Musgraves’ and Jason Isbell’s boundary-pushing country albums in the early ‘10s, David became obsessed with bringing the joys of country music to the people around him, many of whom “would listen to anything but country”.

“As someone who has never ridden a horse or owned a car (let alone a pickup truck), it was always easy to feel like there was nothing in country music for me”, David says. “But that’s not true! The genre has so much substance and its core qualities are universal. Great songs are great songs and stories are stories. Nowadays, so many people listen to basically every genre of music, and it’s kind of crazy how many people still won’t listen to country music. It makes me sad! It really feels like a lost opportunity.”

After honing his songwriting skills for years through a number of eclectic projects (writing the score to a moderately successful indie musical and an obscure clown show along the way), he found his voice in the mid-2010s, zeroing in on his unique brand of alt-country, folk, roots rock and Canadiana. “Once I found country music, I suddenly knew the ingredient my writing had been missing.” As a solo artist, he became a fixture in the Toronto open mic scene late in the decade and played a number of classic Toronto venues with his band, including a Cameron House residency and Horseshoe Tavern headlining slots.

In 2020, David hopes to keep pushing the boundaries of what country music can be. His first release of the year, “Collide”, is a space Western, featuring a lonely desperado piloting a rocket ship, yearning for a love lost a long time ago. The production nods at classic psychedelic country with slide guitars and keyboards shimmering over a finger-picking background. “I think Collide is an unusual pick for a single, but I think it captures something special about what I want my music to be. I love writing about nostalgia and loneliness, and what’s lonelier than outer space? People want to hear more country songs about space, even if they don’t know it yet.”

“Country music is the same as anything else – the songs are about love and loss and having a good time and being desperately sad. I hope that people can feel that and hear something fresh and familiar in my music.” 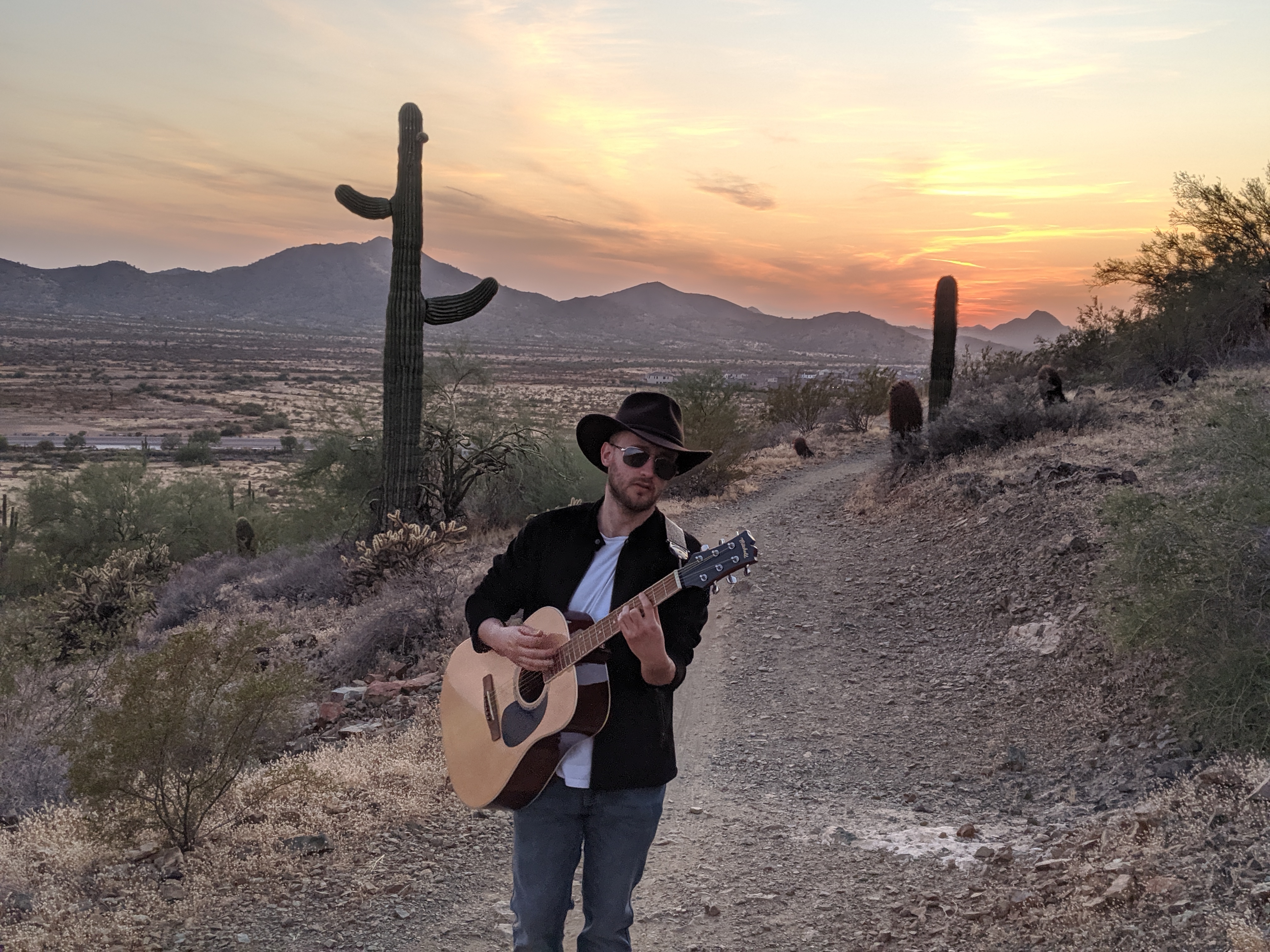 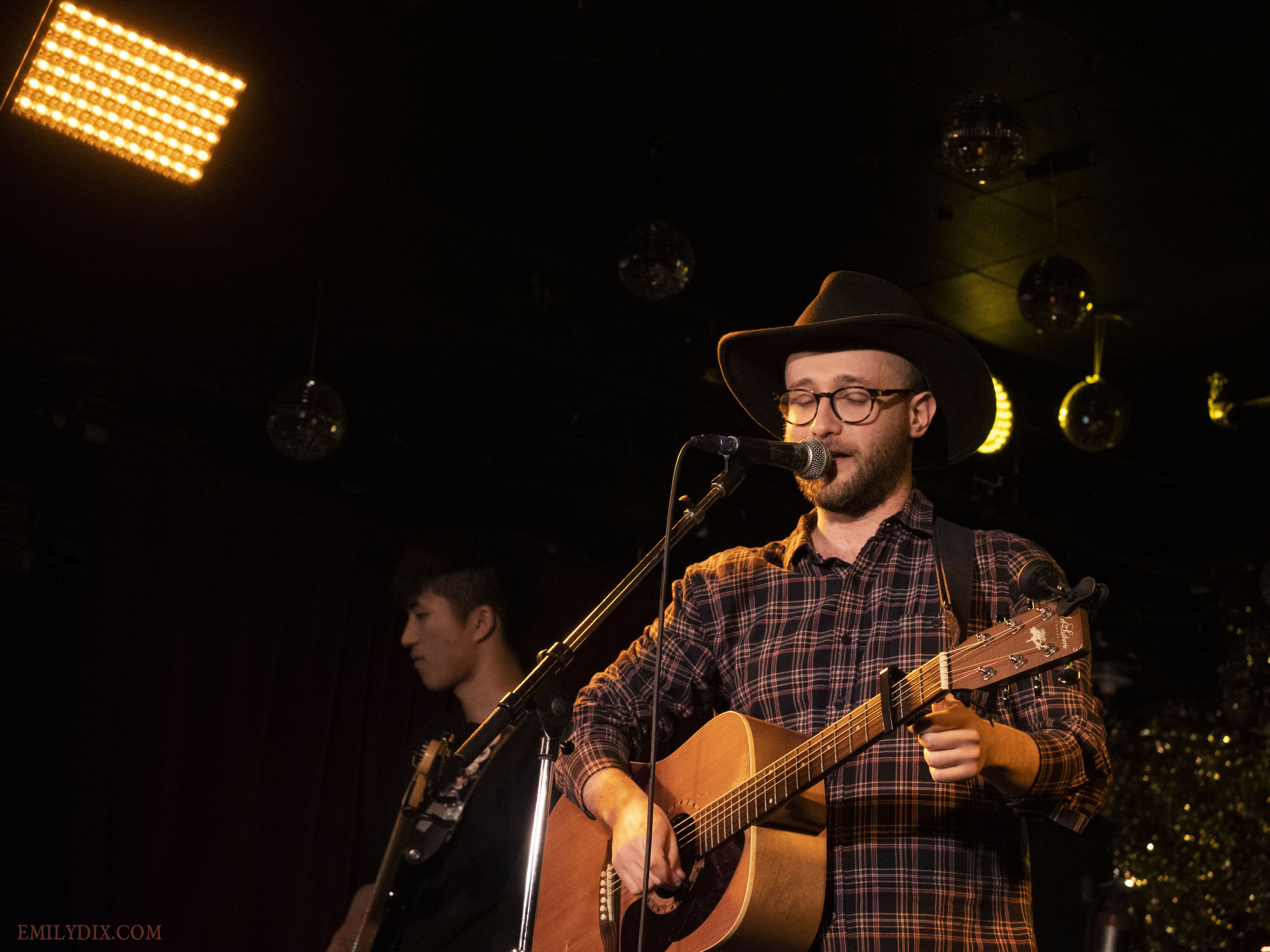