Los Angeles based producer, artist, musician and writer Daniel Loumpouridis reached the career milestone of a certified gold record early in his career as co-writer and co-producer of Louis The Child’s single, “It’s Strange (ft. K.Flay),” garnering millions of streams and features on FIFA, Netflix, and Nissan, As a producer, Daniel has developed artists on Atlantic, KIDinaKORNER/Universal, Prescription Songs, Sony UK, and Modern Works. As a writer, Daniel scored the Netflix series Harvey Girls and co-wrote the title track for Nick Leng’s LP, LEMONS. Today, with over 3.5 million plays on Soundcloud and 1.1 million streams on Spotify, Daniel is gearing up for the release of his two-album artist project U and Us, with the first single “Me” landing on Apple Music’s New Alternative playlist. 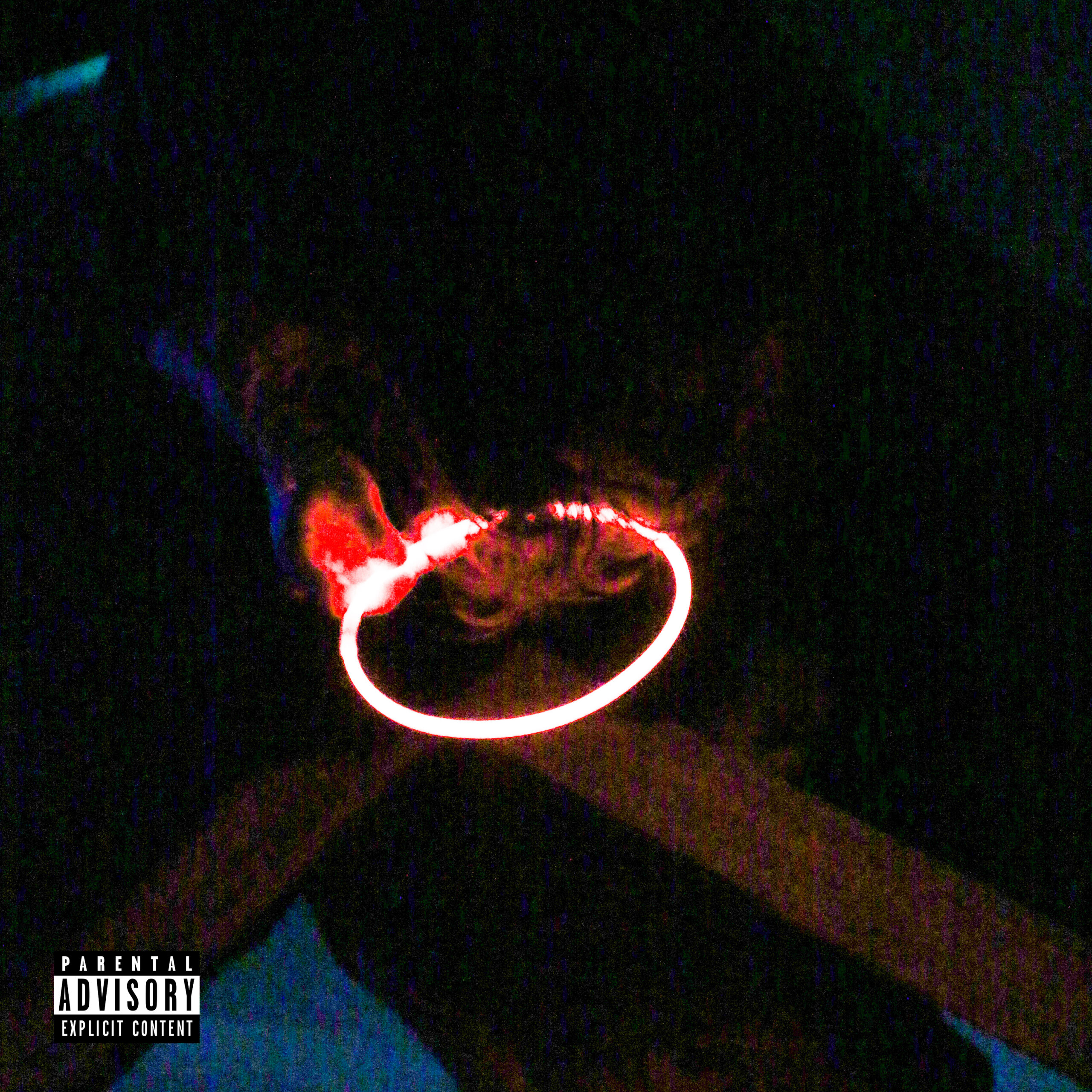 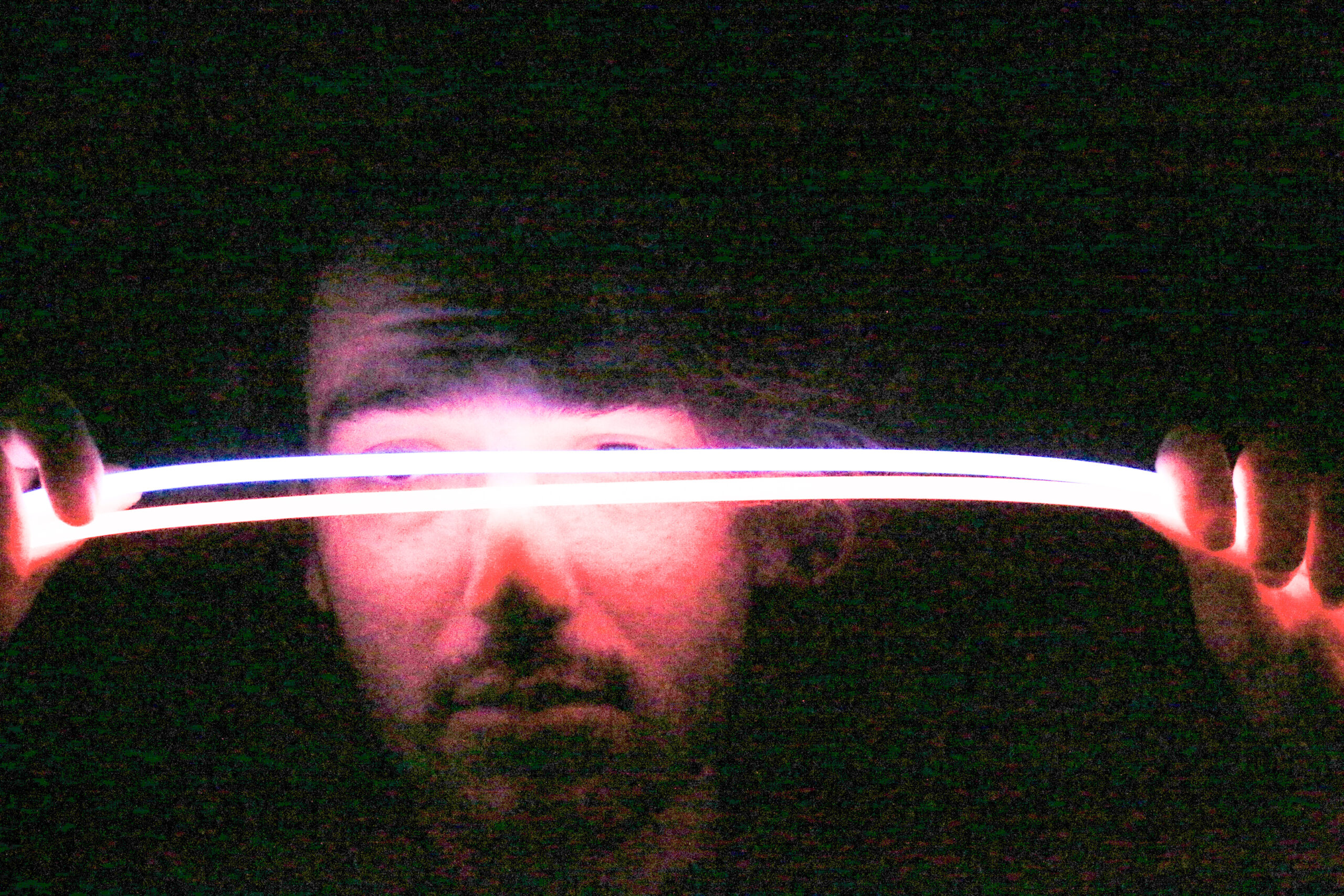 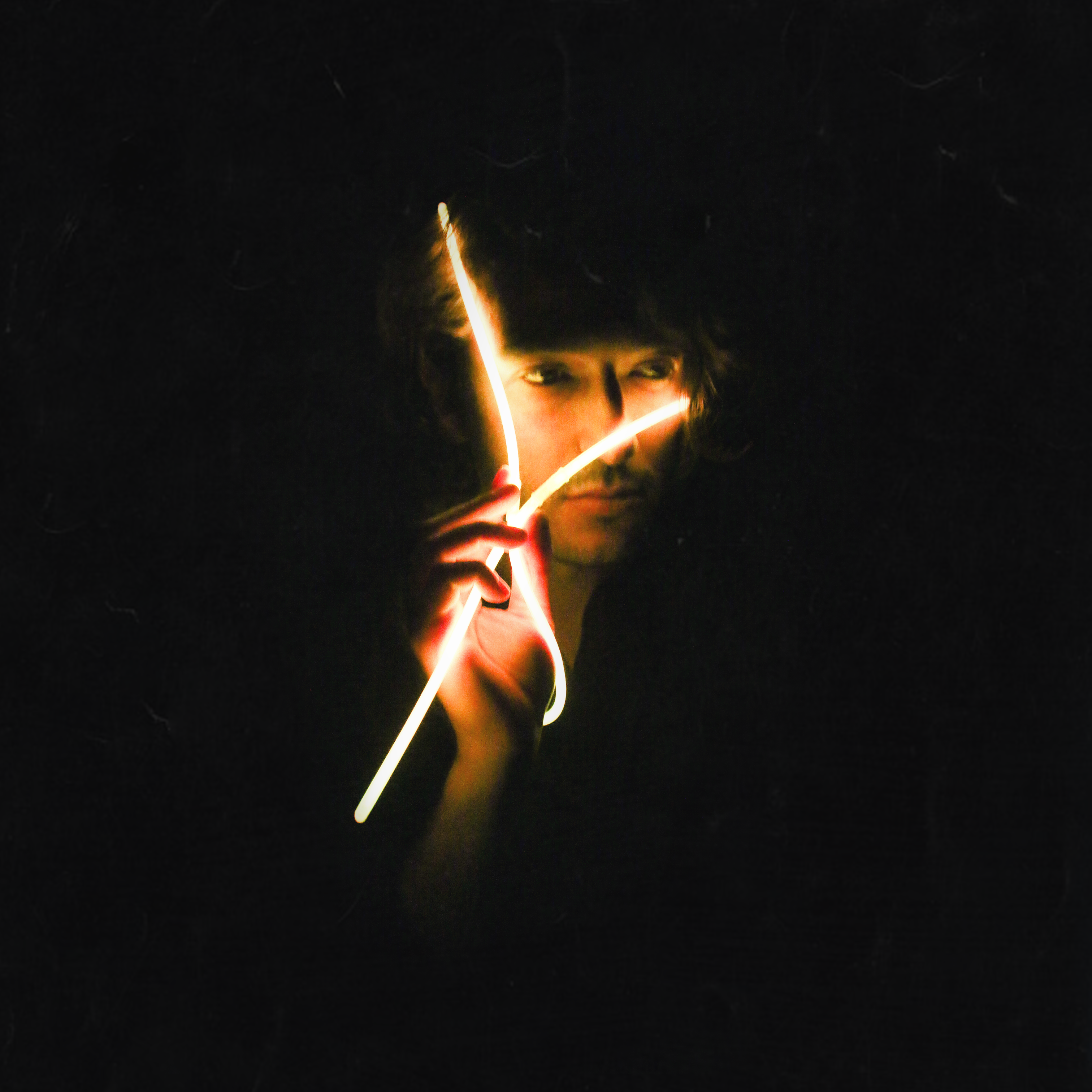