Daneliya Tuleshova, born and raised in Kazakhstan, Astana is global phenomenon with a voice mature far beyond her years that stops people in their tracks. She has won multiple vocal competitions and in 2019, she was a Top 6 Finalist on NBC’s hit show America’s Got Talent, racking in millions of views on YouTube and broadcast and garnering national press attention from the likes of Billboard Magazine and many others and even performed on stage alongside award-wining pop sensation Ava Max… and Tuleshova was only 13 years old.

Tuleshova’s journey started at the young age of eight, being sought after by talent scouts to do participate in contests for young performers. In 2015, she won the Children’s New Wave competition, an international contest for young performers that is held annually in Russia. Tuleshova continued to work hard on her craft and dominate any competition she entered, going as far as to turning all four chairs around during the blind auditions for The Voice Kids Ukraine as she stunned the judges with her performance of Demi Lovato’s “Stone Cold,” and she continued to wow the judges and viewers to much show she became the youngest person to ever win The Voice Kids Ukraine. In 2018, she was awarded the honour of representing Kazakhstan in the Junior Eurovision Song Contest.

Now in 2021, she has soared to new heights garnering fans from around the world, and is preparing to release her debut single “Like You Used To” on May 21, 2021 and plans to keep making waves in the music industry. She is an inspiration to people of all ages, that you can achieve your dreams at any age and with dedication and hard work, you can accomplish anything. 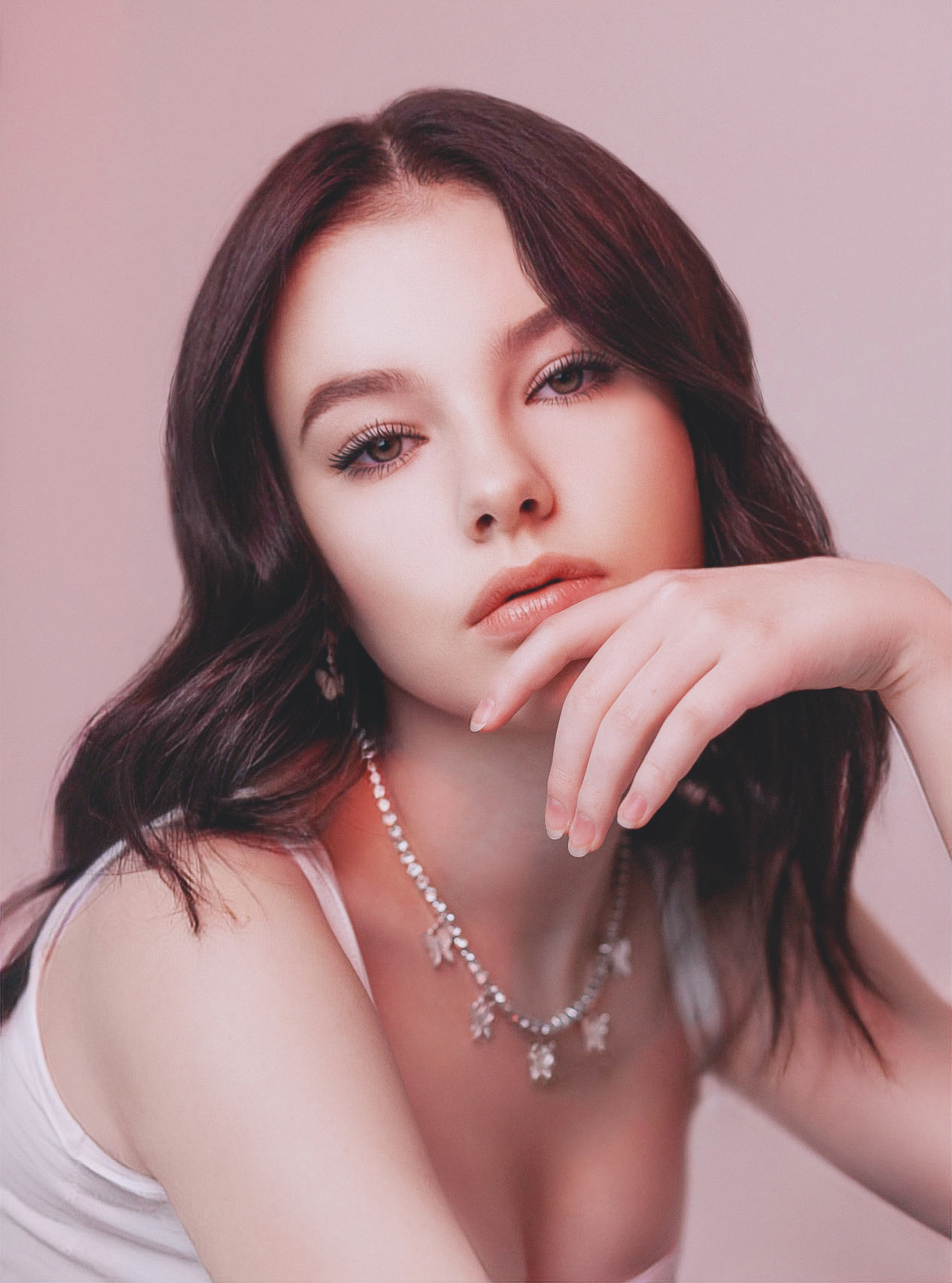 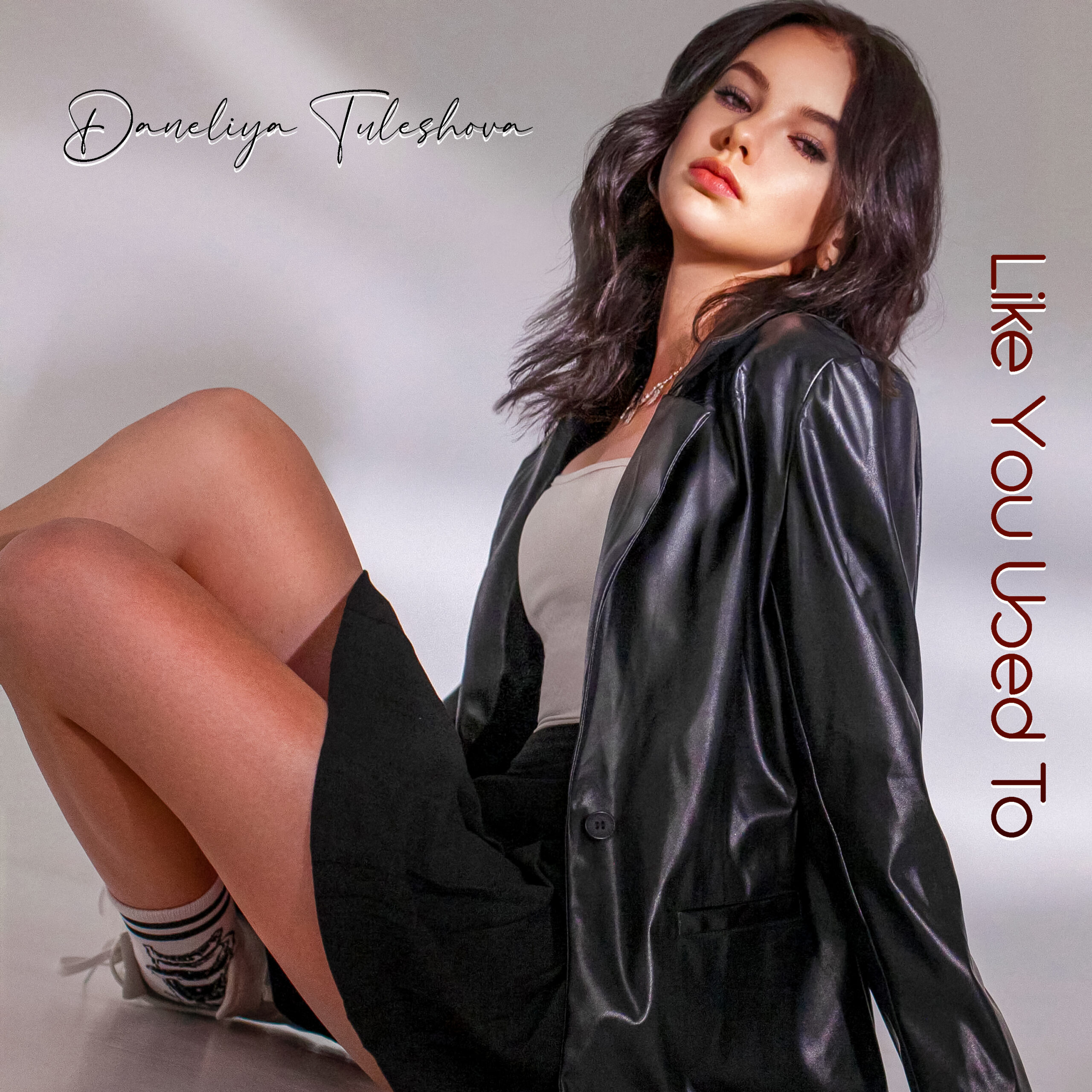 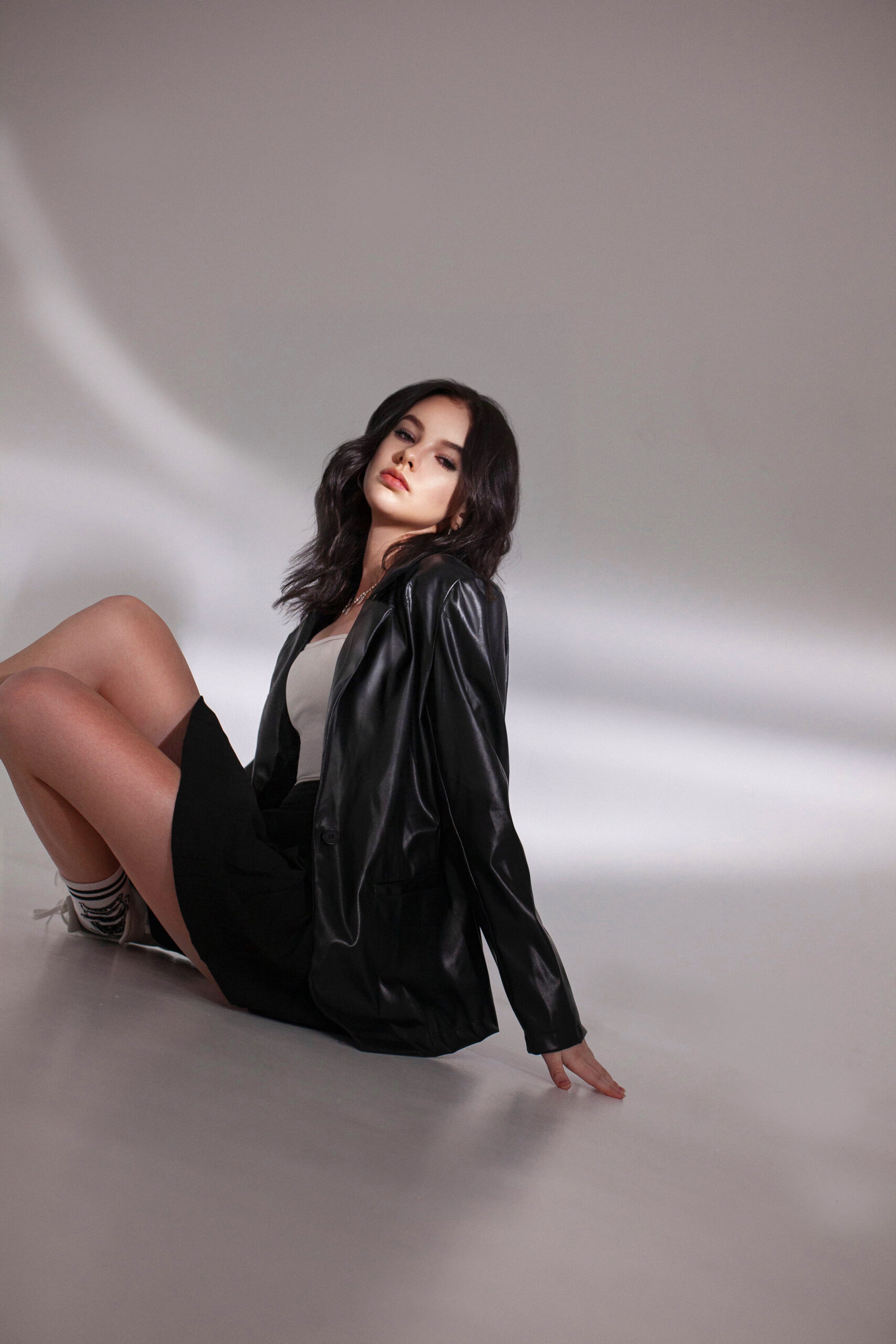