Dan Edmonds doesn’t like to repeat himself, and on his new album Softie he appears in a guise that will likely surprise anyone familiar with his past work. Softie is the Hamilton, Ontario-based artist’s second solo effort following 2016’s Ladies On The Corner, and it’s evident from the sounds on the new collection that Edmonds spent a lot of the three-year interim pushing his songwriting into previously unexplored territory.

Softie can generally be described as a foray into impressionistic pop, produced by one of Canada’s masters of the genre, Graham Walsh (Holy Fuck, Alvvays), and the fact that each of Softie’s 10 tracks clock in under three minutes underscores the attention to detail that went into crafting them. Edmonds estimates it took a full year to make the album, starting with sessions at Toronto’s Palace Sound before he began experimenting with the tracks at home. Along the way, Edmonds and Walsh got the opportunity to work with The National’s Bryan Devendorf in the drummer’s hometown of Cincinnati where he laid down some percussion, live and programmed, on the songs “Another Try,” “3 O’Clock, Paris” and “Fell In Love.” Edmonds continued to tinker right up to the last minute, writing and recording “Run Into You,” mere days before the album was sent for mastering.

“In a sense, this LP dovetails traditional and contemporary elements,” Edmonds says. “I was listening to a lot of Burt Bacharach at the time—his songs and arrangements remain elusive to me—and Graham was listening to Vince Staples when I met him. I’d done a lot of writing before we got together, but much of the album ended up being improvised in the studio. If we gravitated towards a tempo, or a chord structure, we recorded it and always attempted to turn it into a song.”

In hindsight, Edmonds says he was driven throughout the process to challenge his own preconceptions about making music, while constantly drawing inspiration from unlikely sources, such as the painter Paul Klee whose approach to colour and form had a significant impact. “At some point I embraced the concept of translating the theories of abstract expressionism into song, and I’m still very much trying to do that,” Edmonds says. “As well, I wanted to experiment with unconventional melodies and arrangements; Bacharach, as I mentioned, was important, as was Randy Newman. There’s also traces of Gang Starr and MF Doom in there too.”

Fittingly, Softie opens with a song Edmonds wrote the night before his first session with Walsh, “Two Thirds Of A Fifth.” With its layers of pulsing synths and treated vocals, the track sets a bright and enigmatic tone for the album, while laying out the map for Edmonds’ sonic reinvention. He even addresses this idea in an indirect way on “Another Try,” a song about second chances that came after he rescued his dog from drowning. Other songs eventually took shape through a literal trial-and-error method, such as “Beside You,” whose drum track was resurrected from its original 2016 demo, and “Mother,” written on guitar, but ultimately recorded as a piano ballad. It stands as arguably the album’s centerpiece—perhaps what might have occurred if The Band had ever recorded with Eno.

But what seems most remarkable about Softie in the end is that, for all of the self-reflection Edmonds endured while making it, the songs demonstrate how many clear answers he arrived at. Compassion will always overcome anxiety, and love will always conquer fear. Above all, when someone has the courage to take a risk, it will inevitably pay off—sometimes not immediately, but in time the effects will be always be revealed. It is simply how people evolve.
Indeed, there aren’t many signs left of the brash young roots rocker who once fronted the band Harlan Pepper, or even the lo-fi troubadour on Ladies On The Corner. Dan Edmonds has taken a risk with Softie, but one based on hard-earned experience that remains at the core of each song. Perhaps Edmonds sums it up best in relating a friend’s first reaction to the album. “He said, ‘it’s different.’ In some ways, I think that’s the best compliment an artist can get.” 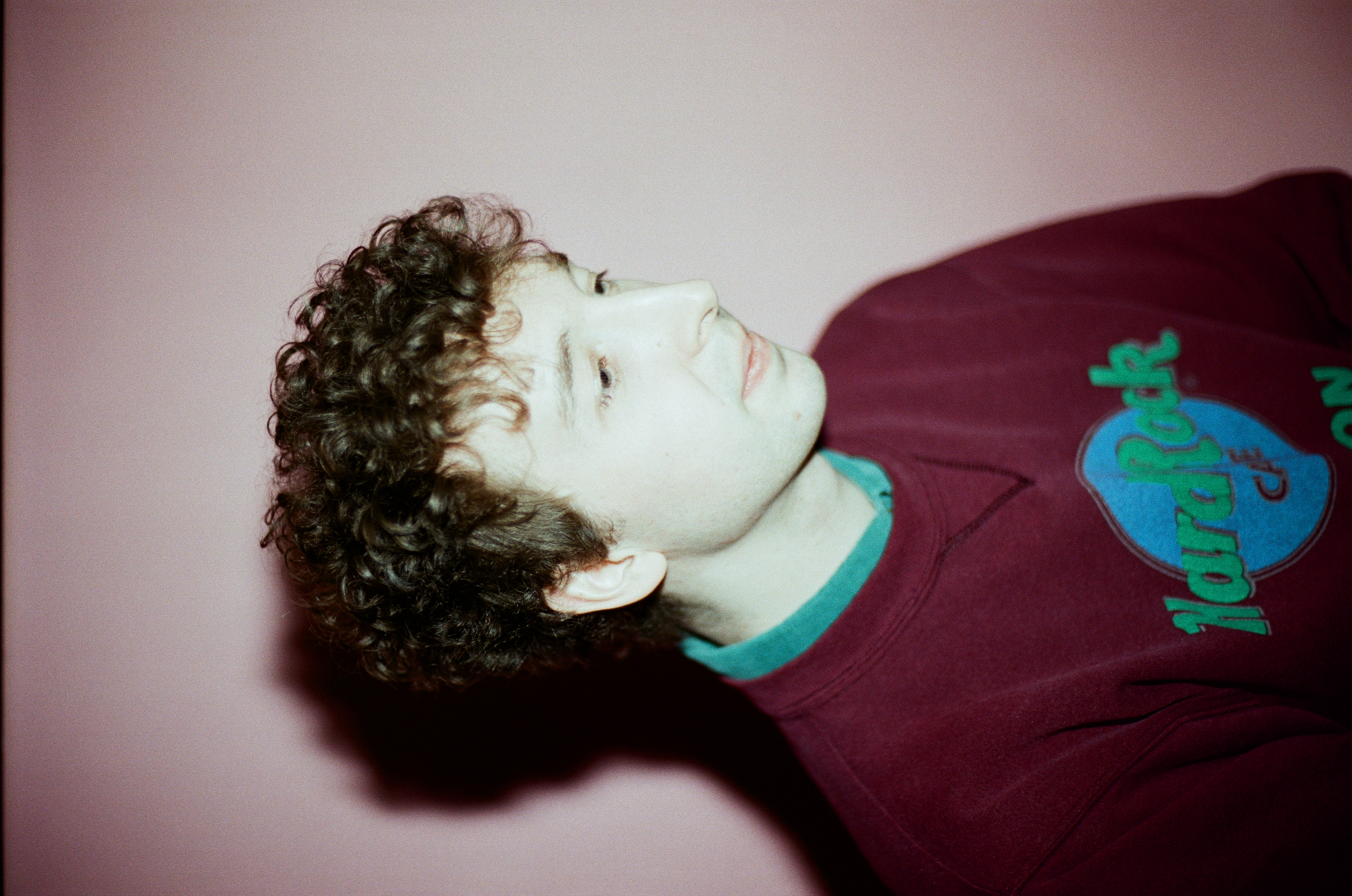