D. Columbus was born in Montreal, Quebec, in the middle of the 70’s and he has been active in the music industry for over 30 years. Notable for his versatility, the self-taught multi-instrumentalist — who is a seasoned guitar player, bassist, backing vocalist, singer, live sound engineer and music producer — has taken part in fourteen studio albums and too many concerts and festivals to count across Canada, Europe and the United States.

Best known until today for acting as a valuable support and contributing to several music projects, he has collaborated with pop and blues artists such as Angel Forrest, Hugo Lapointe, Annie Villeneuve, Paul Deslauriers, Moran, Nadja, Lou Simon, Gaston Gagnon, Nick Payne, John McGale, Rhythm Club, Rob Lutes, Breen Leboeuf, Martin Deschamps, Chris Maldah, Sam Simard and Robert Dethier among others. Throughout the years, he has earned recognition by winning several prizes such as Maple Blues Awards and Lys Blues Awards in the “Songwriter of the Year”, “Recording/Producer of the Year” “Performance of the Year (Guitar)”, “Album of the Year” and “Show of the Year” categories, at times by himself and at times with his long-term partner, the well-known blues singer Angel Forrest.

After dedicating himself to others for a long time, he is now ready to show that he has more than one trick up his sleeve. He also has something to say. Tracks like ‘11 Dollar Bill’, ‘Cold Goodbye’ and ‘Tonight’ make it pretty clear. Without doubt, he has mastered the art of writing catchy feel-good songs, the kind that speaks to the heart and brings people together. Sensitive yet powerful, he has an impressive vocal range. While surrounding his precise yet gravelly voice with full orchestrations that combine guitars, bass, drum, keys, fiddle and pedal steel, he unveils an honest country-pop music — there’s an emotional rawness to it and that’s what makes it so real. 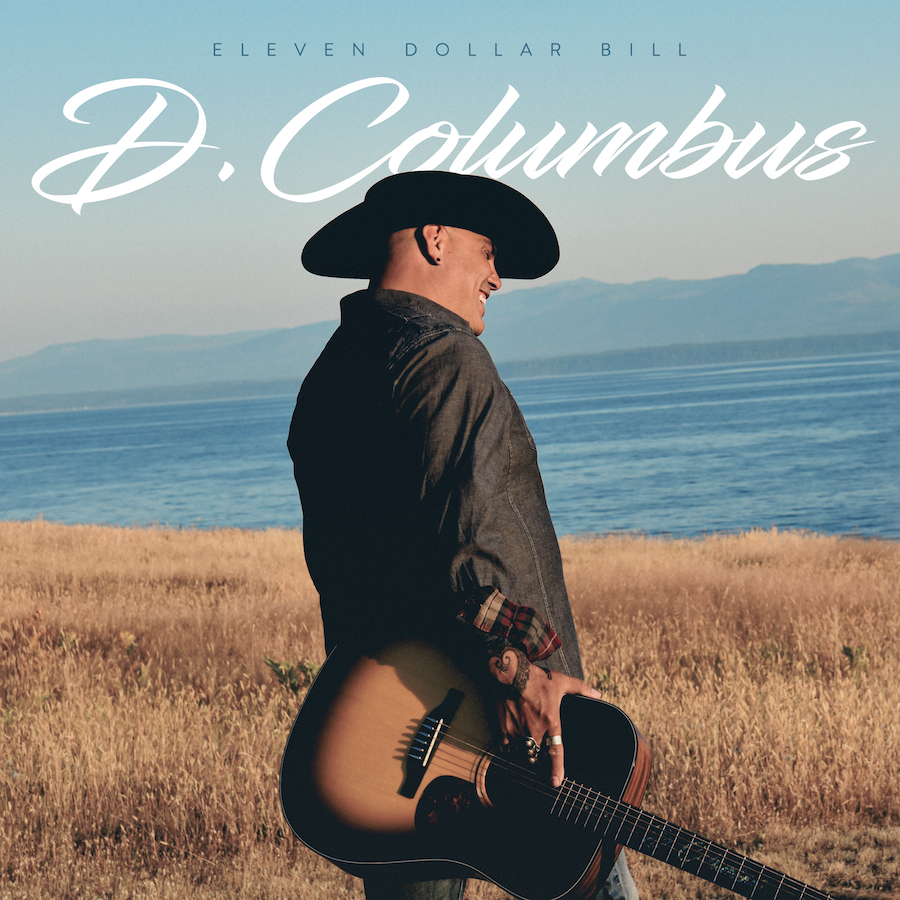 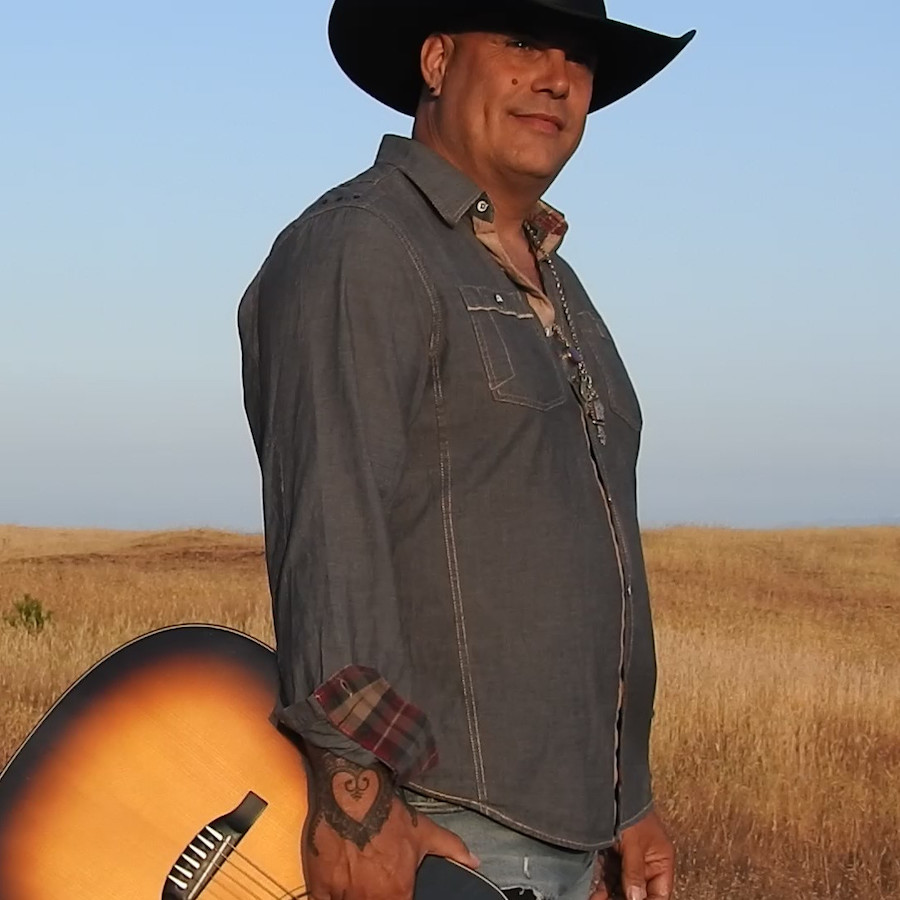