A producer and lyricist through-and-through, rapper CustodyMusic produces and records melodic music that’s inspired by candid reflections of life. For the past few years, the Toronto-hailing artist has made his way around Toronto’s music scene, releasing singles like, “Toxic” and “Too Much Auto-Tune,” and collaborating with some of the city’s biggest names. After the release of his debut EP, 2020, the rapper set out to embark on a period of immense productivity to continue producing and releasing new music. Since the release of 2020, CustodyMusic has expanded his fanbase, following up with songs like, “Friend or Foe” and “10,000 Years.” He plans to release three new singles this year. From a young age, CustodyMusic has had a creative eye and ear for producing music and using it as a form of expression. “I’ve been making music all my life. I’ve released music in the past but I would say what I’m coming out with now is just the beginning for me.” Be sure to listen to CustodyMusic’s new single, “SKYFALL” and “NOT THE SAME.” 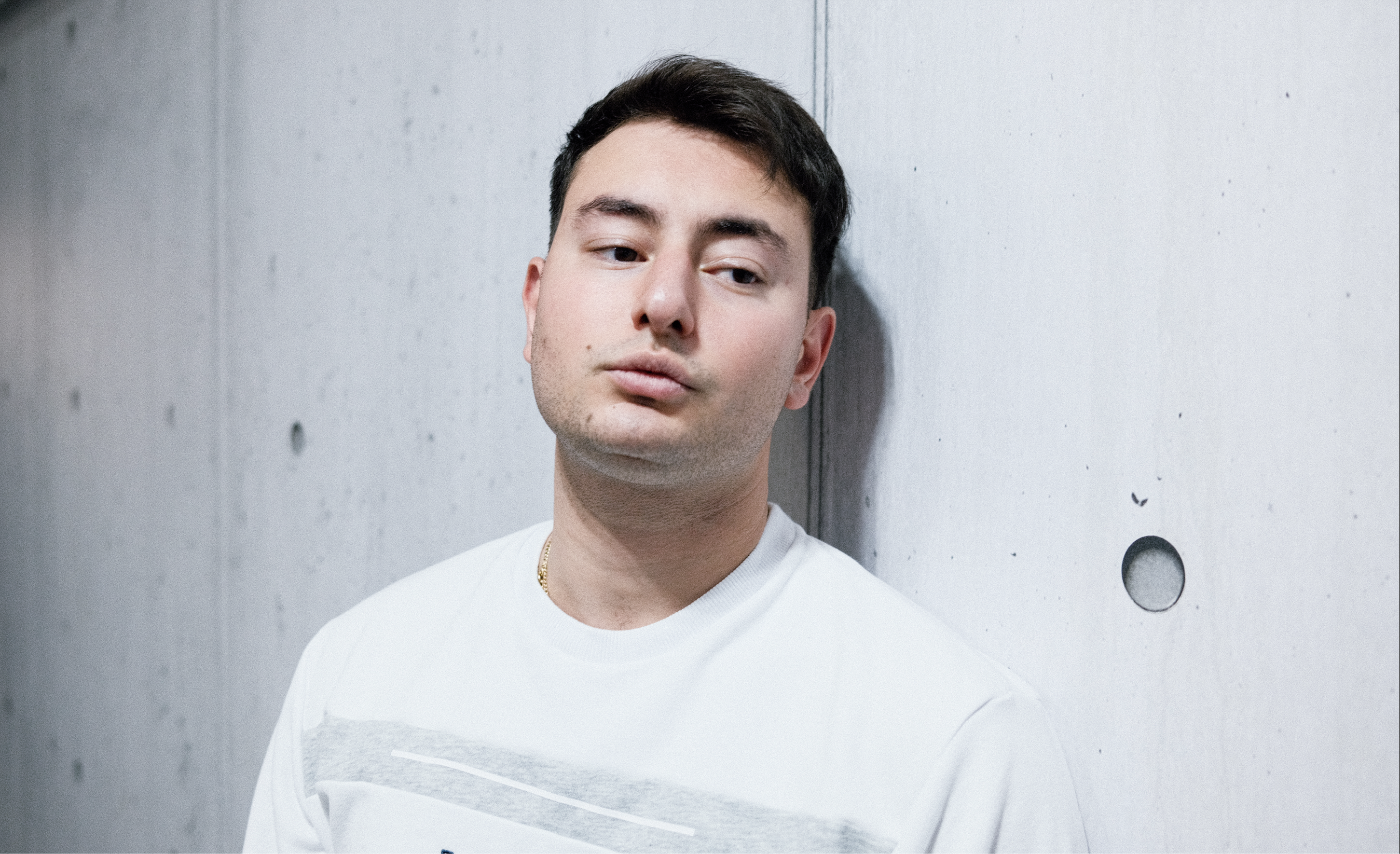 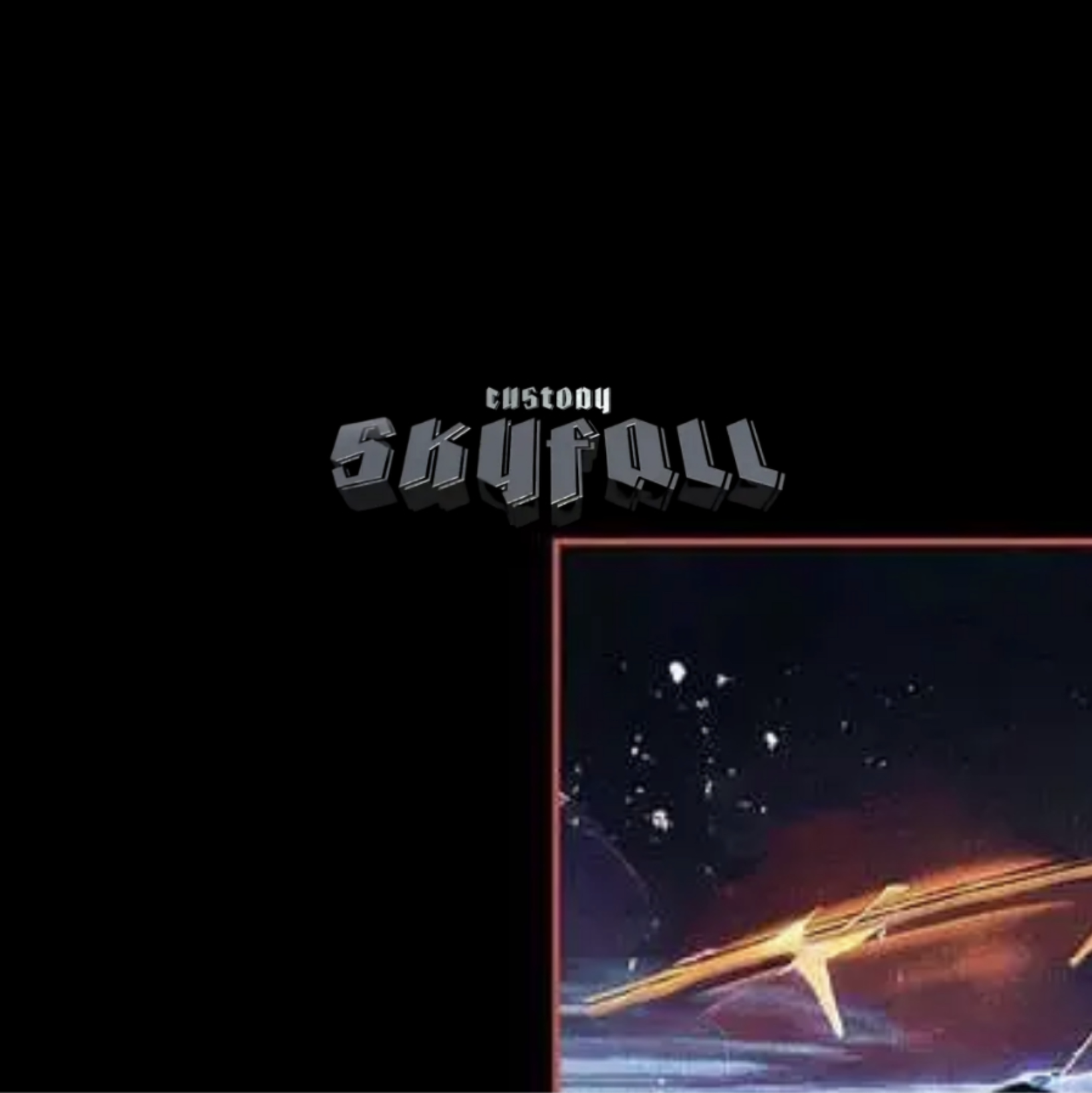