Cubs Refrain has recently landed two synch placements on the award-winning Canadian sitcom “Kim’s Convenience,” and their single, “Never Enough” has garnered over 28,000 streams on Spotify and was added to Stingray’s Canadian Indie channel. The duo’s debut concept album, “Tell Me You Love Me” (2018), was praised as “indie-pop perfection” (Live In Limbo) and “a rapturous work of vivid passion, heartfelt intensity and vehement romanticism“ (Turn Up The Volume).

Jordan mixes and produces all of the band’s material in his home studio where they do most of their recording. In addition to the breadth of synth sounds, many of their tracks also feature electric guitar, cello, and any inanimate object Jordan can get a noise out of.

Over the past two years, Cubs Refrain has brought their elaborate synth production to life, performing at Riverfest Elora, Canadian Music Week, Indie Week and independent shows across Southern Ontario. Dedicated to carving out their own aesthetic, Cubs Refrain is combining retro synth tones with driving rhythms and harmoniously edgy vocals to create a new genre of synth-rock for youthful boldness. 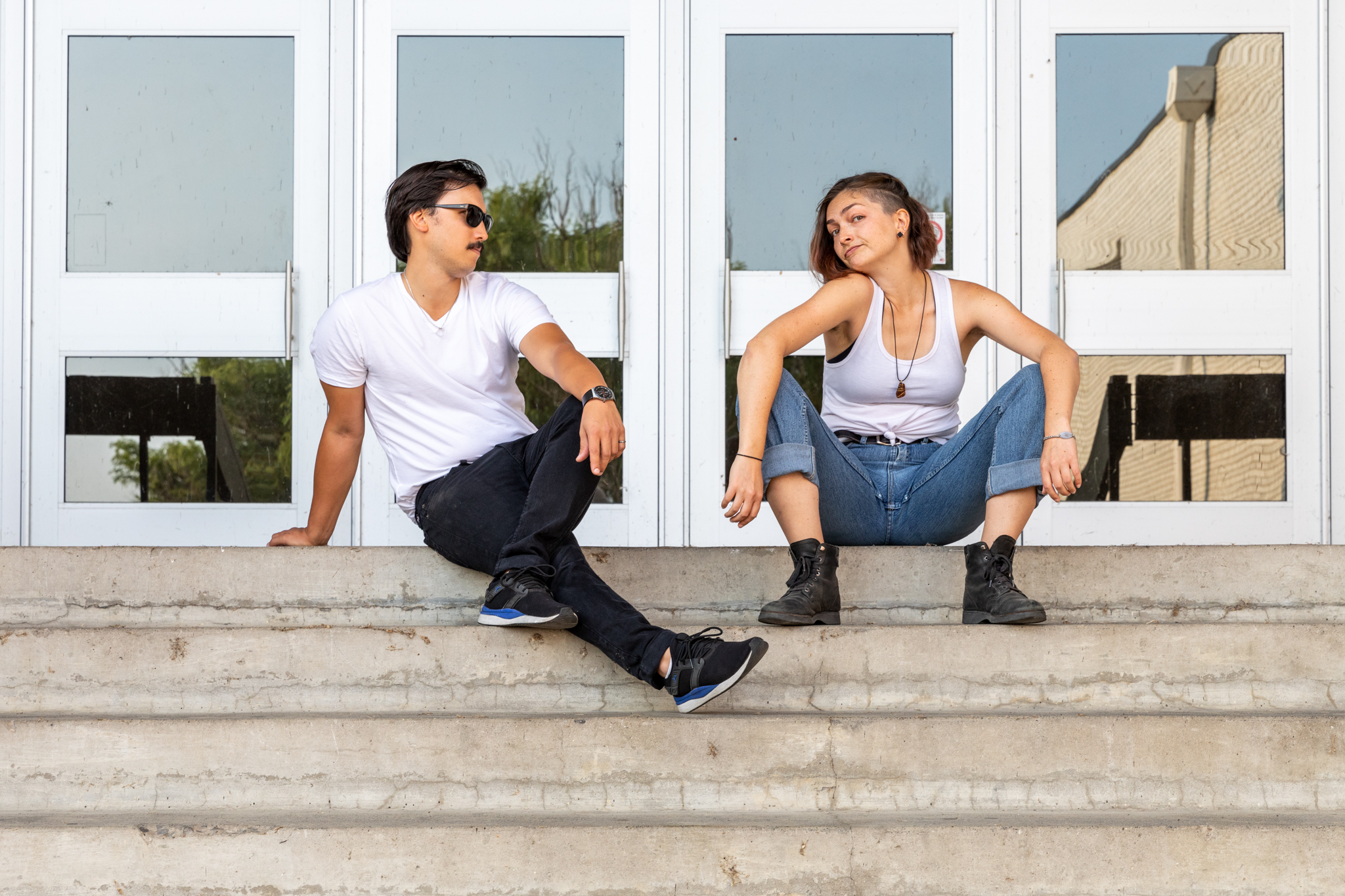 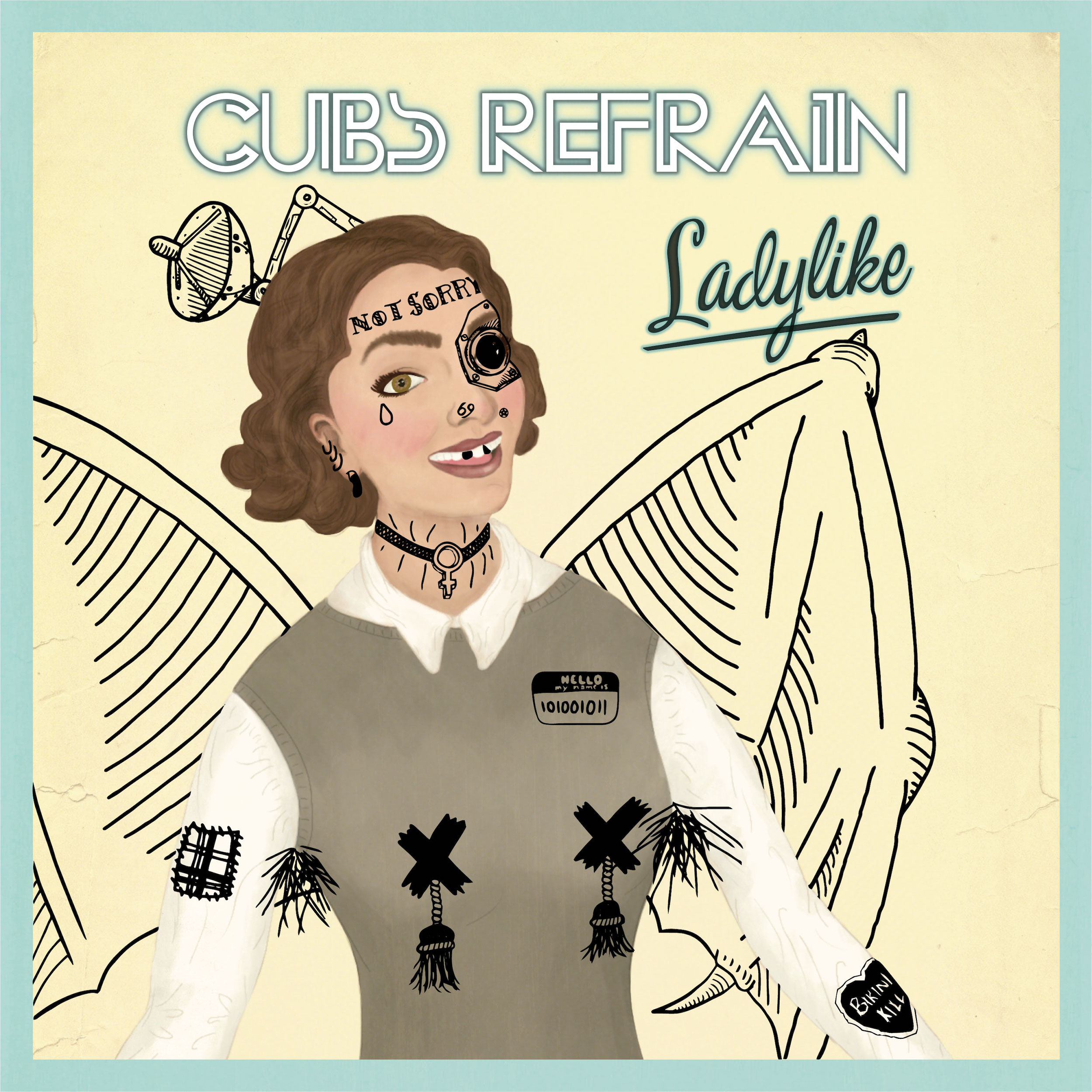 Hear songs by Cubs Refrain, Nyssa, and Young Galaxy in today’s episode of #PumpUpThaVolume over at Media Monarchy!

Cubs Refrain dropped their debut album ‘Tell Me You Love Me’ yesterday, and talked with That Buzzing Sound all about it – read on!

SoundChips include “We Almost Failed, Brian (Epilogue II)” from Cubs Refrain in their Songs of the Week!

Turn Up The Volume add Cubs Refrain’s “When It Started” to their weekly Seven in the Mix!

The Iscream share “When It Started,” the new single from Cubs Refrain!