Born in Toronto and raised in St. Thomas, Ontario, CUBE has been playing piano since the age of 5. He started off his studies in classical music, and later began experimenting with making beats and learning jazz piano at the age of 11. His beats were heavily influenced by the jazz and R&B music his parents would play around the house. At the beginning of 2020, CUBE dropped his piano studies and focused all of his creative energy on beatmaking, and subsequently released his debut instrumental EP, kinda quiet, in which he plays all of the instruments by himself from the depths of the basement of his family home.

In October 2020, CUBE decided to expand his music past the instrumental stage and begin using his voice as part of the creative process. This decision brought us his first single, “IDWL.” This song was met by support from Spotify, landing the song on multiple editorial playlists and giving him the confidence to keep working on vocal tracks. CUBE then experimented more to create and release, “CRASHING” (FEB 2021), in which he explored a more indie sound. There is plenty more to come from CUBE with more singles as well as an album in the works. 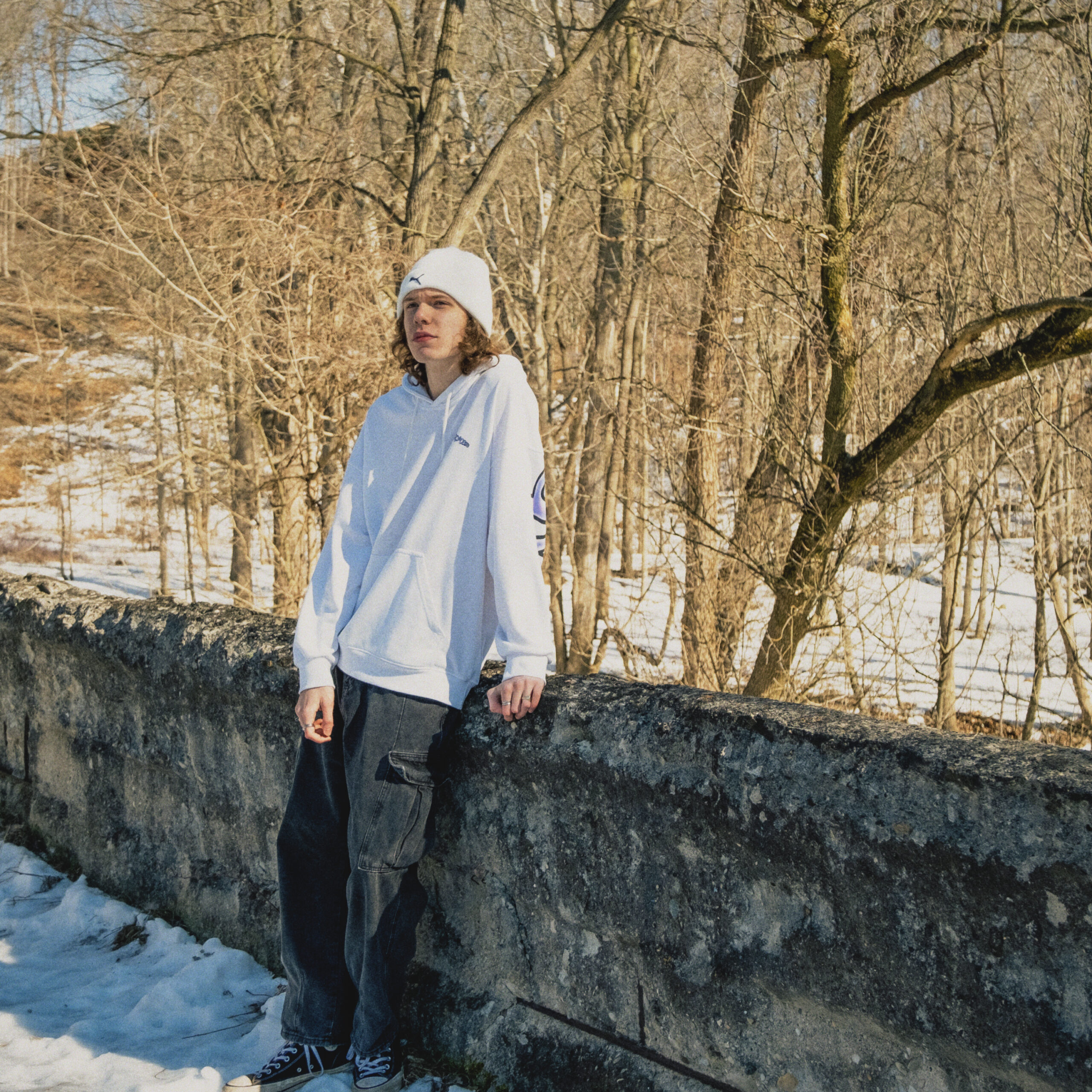 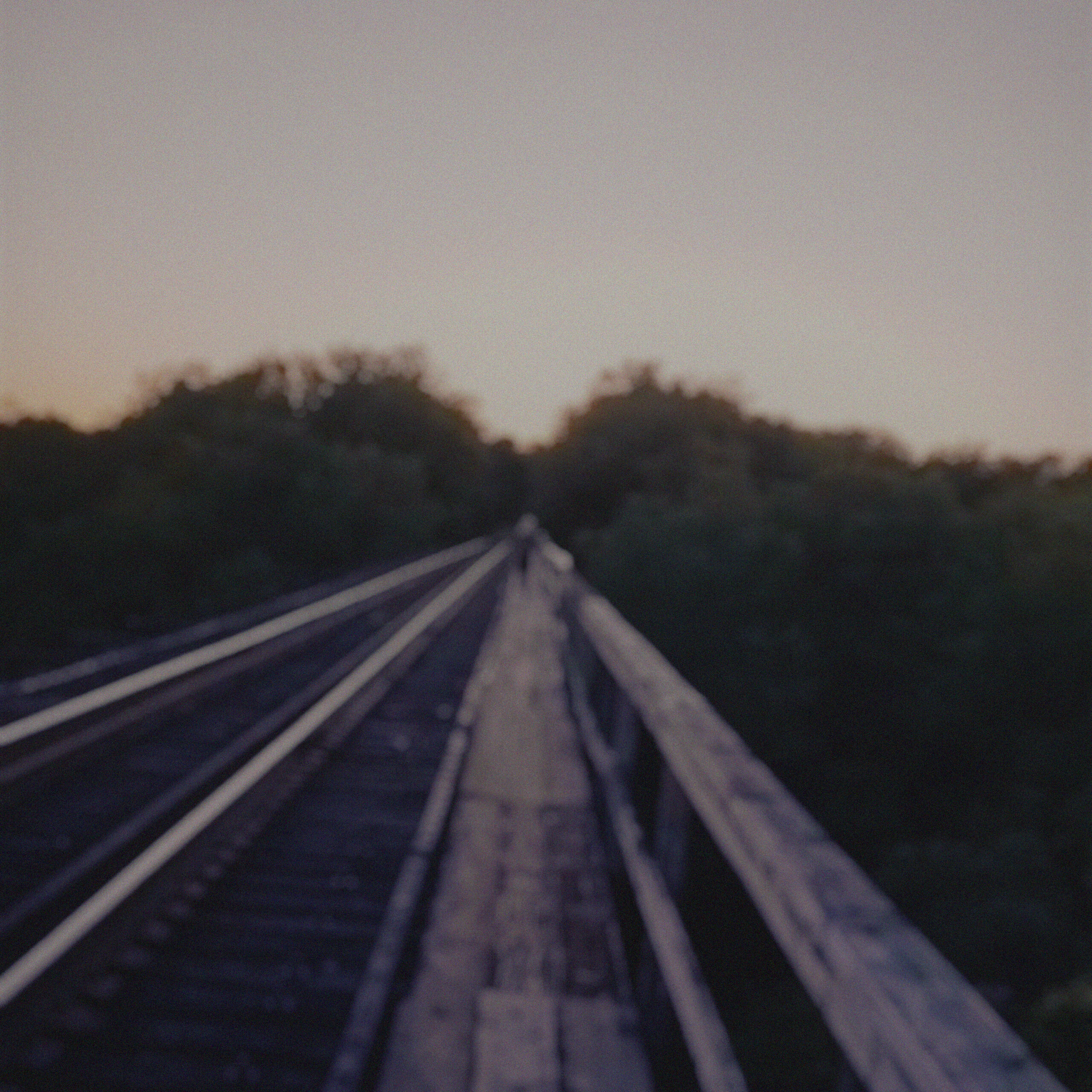 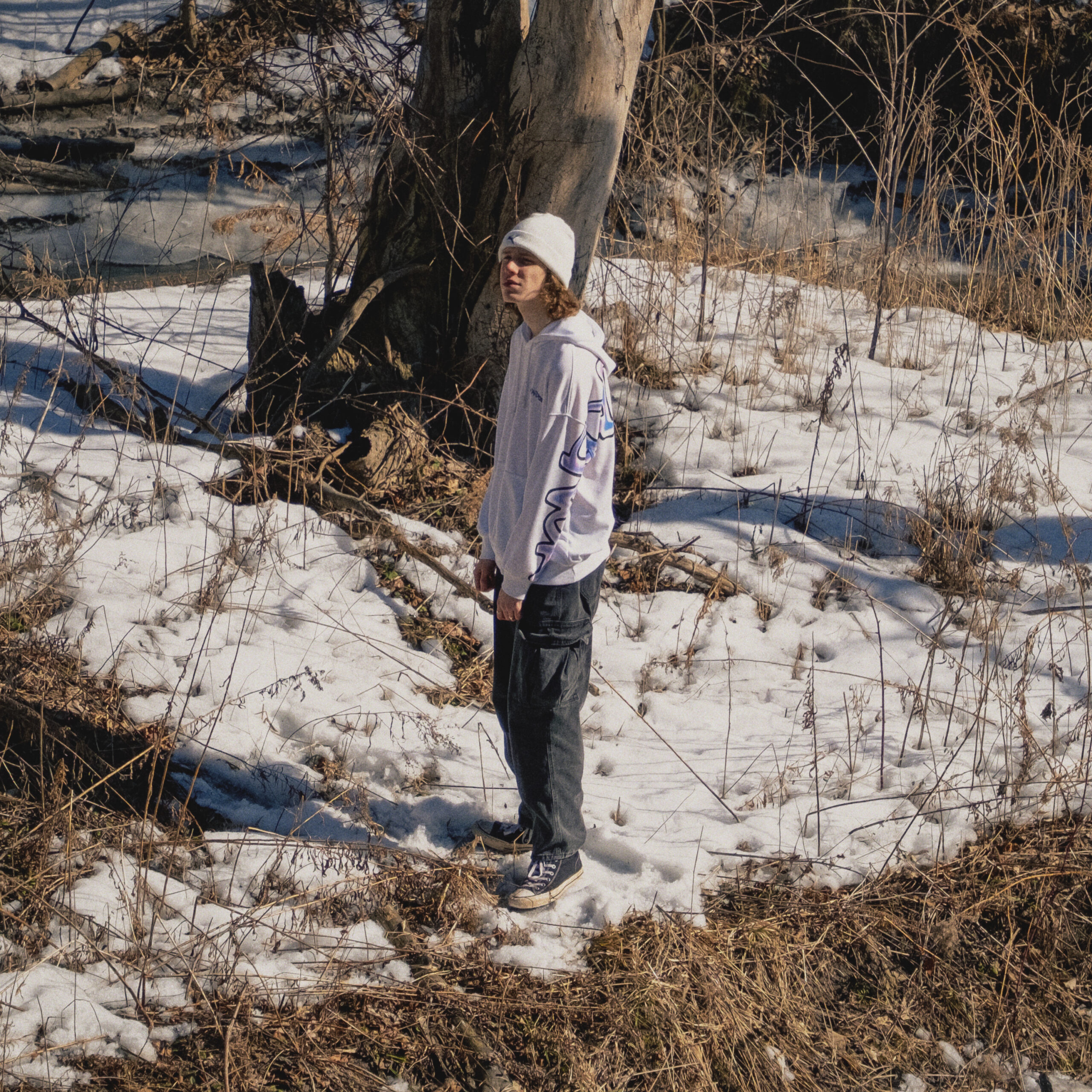