On a sultry summer night in downtown Windsor, a dazzling rock demi-god tossed back his luscious, unkempt mane and declared that the singer-songwriter who’d just succeeded in captivating the ordinarily raucous bar crowd was “a perfect mix of Halifax Nova Scotia and Detroit Michigan.” An apt observation it was: Crissi Cochrane’s sultry, soulful music is an original blend that honours her East Coast folk roots and her abiding love of jazz, retro pop, and classic soul. The end result is a musicality that is delicate, profound, and powerful.

Since going viral on Spotify with more than 13 million plays of her 2014 album Little Sway, recording and performing artist Crissi Cochrane has become a household name in Windsor, Ontario: beloved for her silky vocals, expert songwriting, and fierce musicianship. Her 2020 album Heirloom, funded by the Ontario Arts Council and the City of Windsor, features a small orchestra with mix engineering by Juno-nominated engineer Brandon Unis (Karl Wolf, Nuela Charles). Hailed as the “voice of change” by the Windsor Star, the album is bold and unapologetically modern: from dissecting unfulfilling relationships in “Hungry Love”, to demanding respect in “Like A Lady”, to banishing toxic influences in “Get Out”.

​​In a career spanning more than a decade, beginning with her debut recording at Chicago’s SOMA Studios (Wilco, Bright Eyes, Broken Social Scene) featuring drums by Mike Kinsella of Owen and American Football fame, Crissi has earned her place in Canada’s independent music industry, charting nationally on Earshot!, performing more than 500 shows including opening spots for Buffy Sainte-Marie and Walk Off The Earth, showcasing at CMW and the Junos, and frequent airplay on CBC Radio nationwide. Crissi has landed placements in the TV show Nashville and a Toyota commercial, a collaboration with Bono’s ONE Campaign, a TEDx talk entitled “Love Songs For Hire” (about writing 70+ commissioned love songs for listeners around the world), a publishing deal with Italian label Radiocoop, and funding from FACTOR, the OAC, and numerous provincial/regional organizations.

Out of the pandemic years, Crissi emerges with new repertoire (and more than 24 hours of livestreams) under her belt, including the pandemic-inspired single “Can We Go Back” and the Rel McCoy remix of “Only You & Me”. Between her day-to-day life as an artist, wife, and mother, Crissi is also the co-founder of the Windsor music label Soul City Music Co-op. 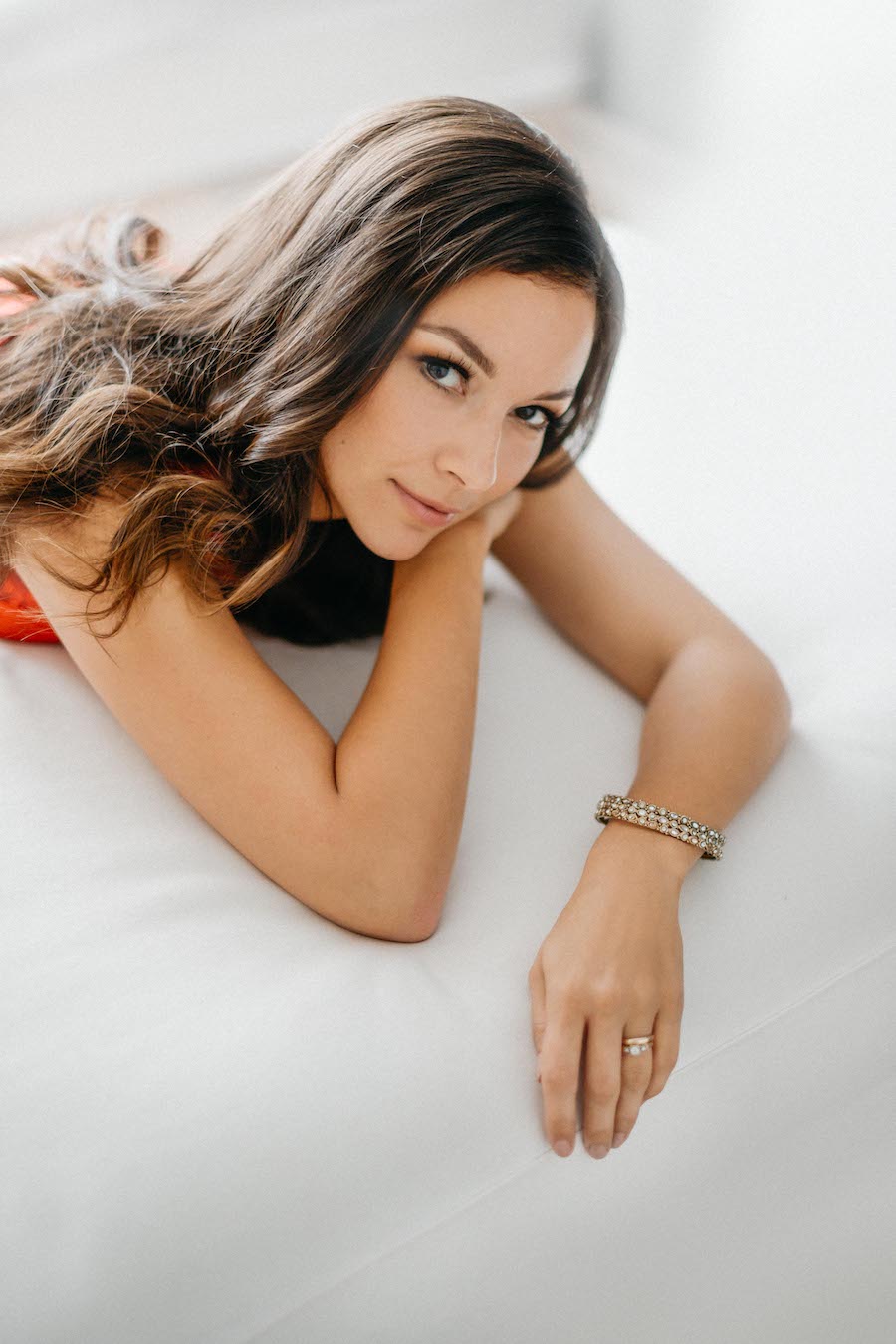 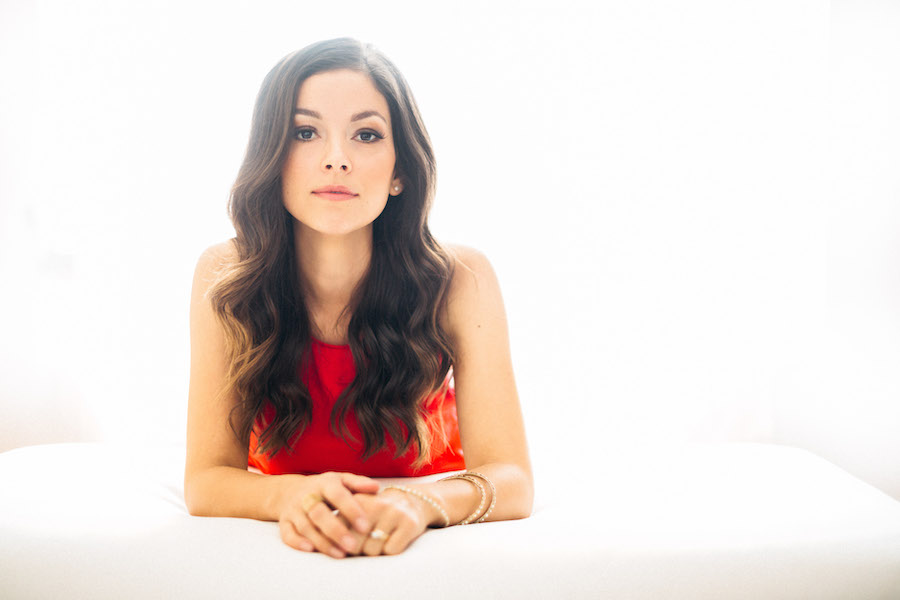 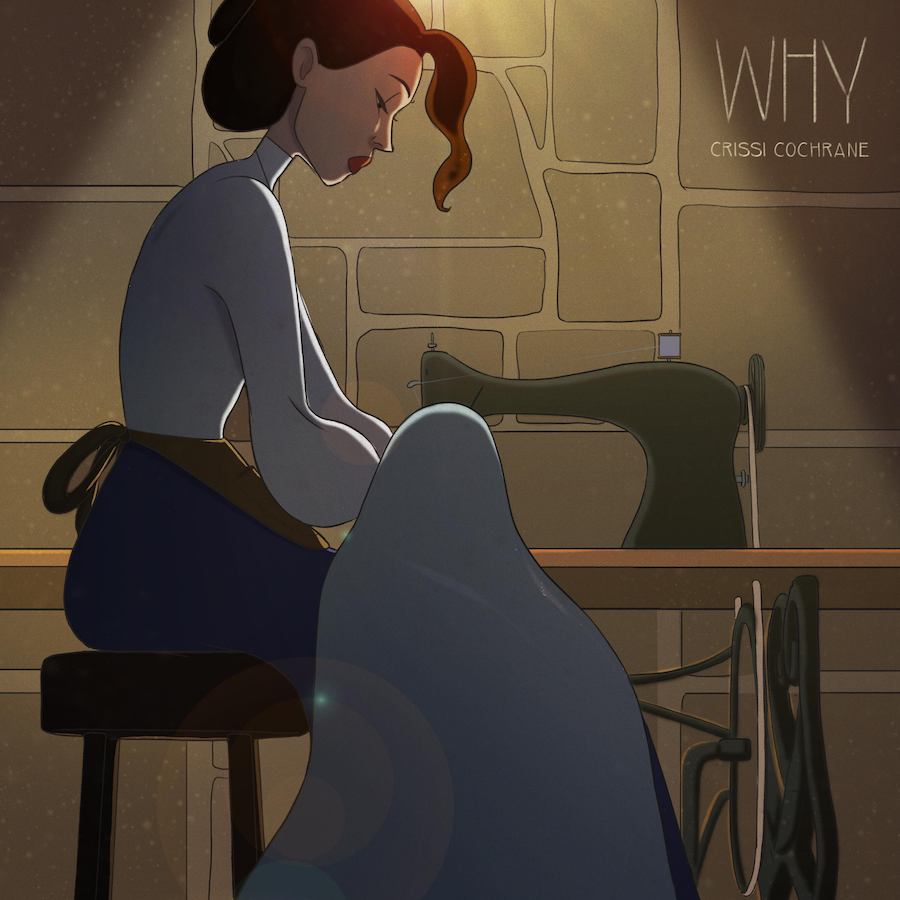