Crashing right into your living room.

I’m Crash, this is Adams. We’re from Toronto, Canada. Actually, nobody here really knows where Adams is from. I’ve been convinced he’s an extraterrestrial ever since he showed up in a full suit on the first day of second grade.

Growing up, we both had ears for the finer things, like Michael Jackson, Led Zeppelin, and the occasional 50-cent (at 7 years old I wanted to be a rapper – it was short lived). I began writing and producing music at my uncle’s recording studio and Adams became really good at guitar. We started making songs together and we’ve continued ever since.

We produce, write, sing, mix and master all of our music. We’ve spent the last year and a half finishing an album and curating our sound. We want to make you feel nostalgic, inspired, and we hope to provide a few laughs along the way. We will continue to manifest our reality and with each song, we will reveal a new chapter in our ridiculous story. Welcome to our living room. 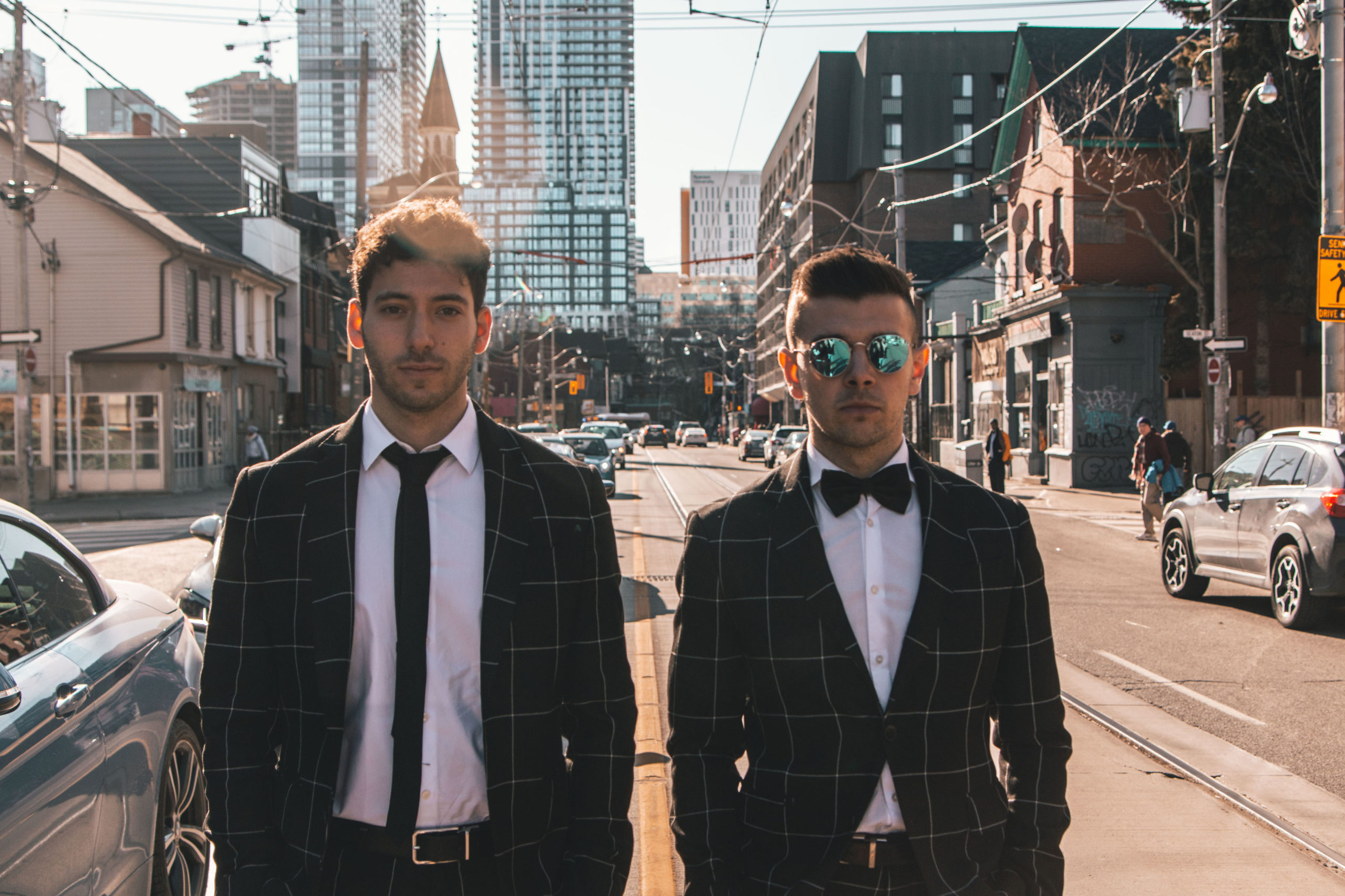 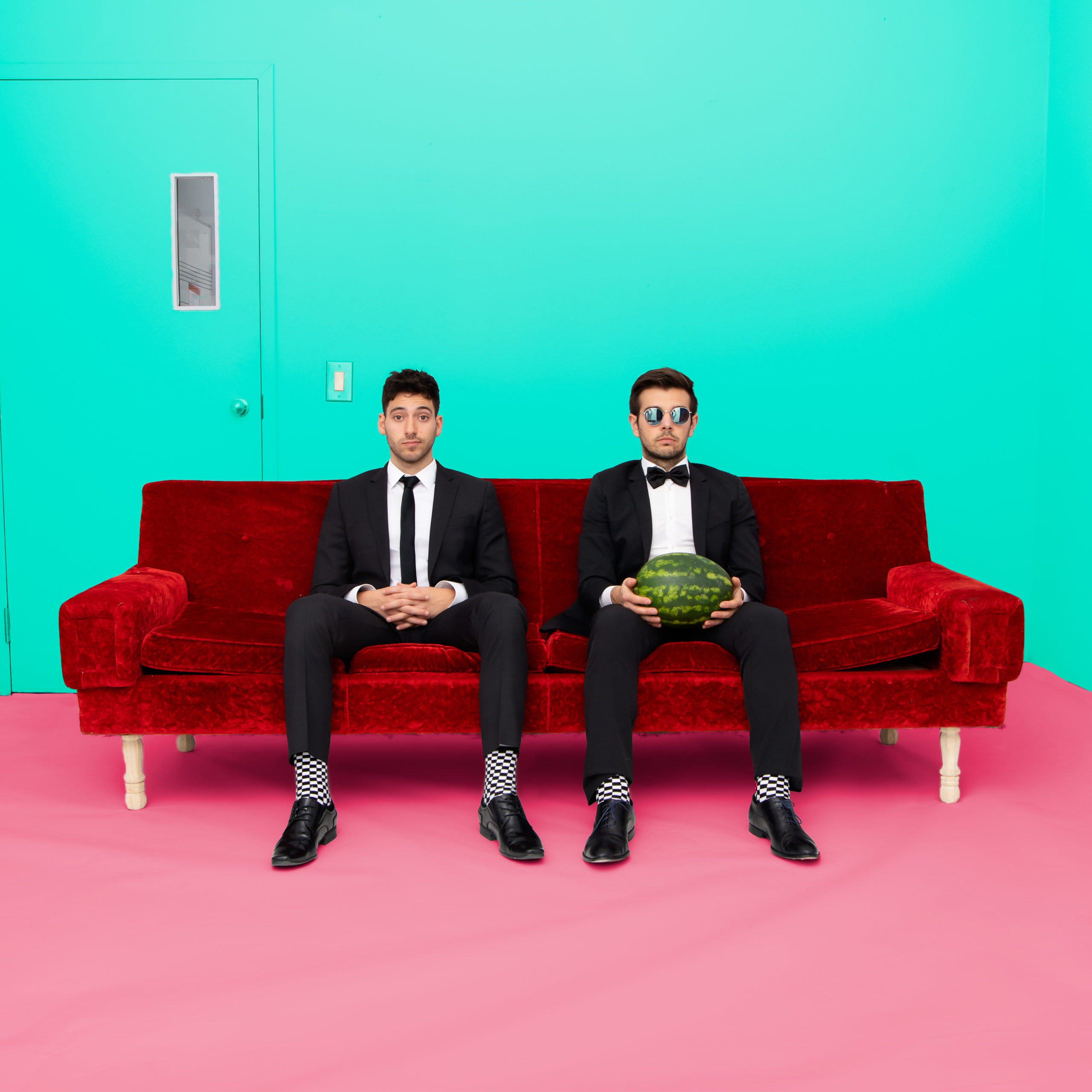 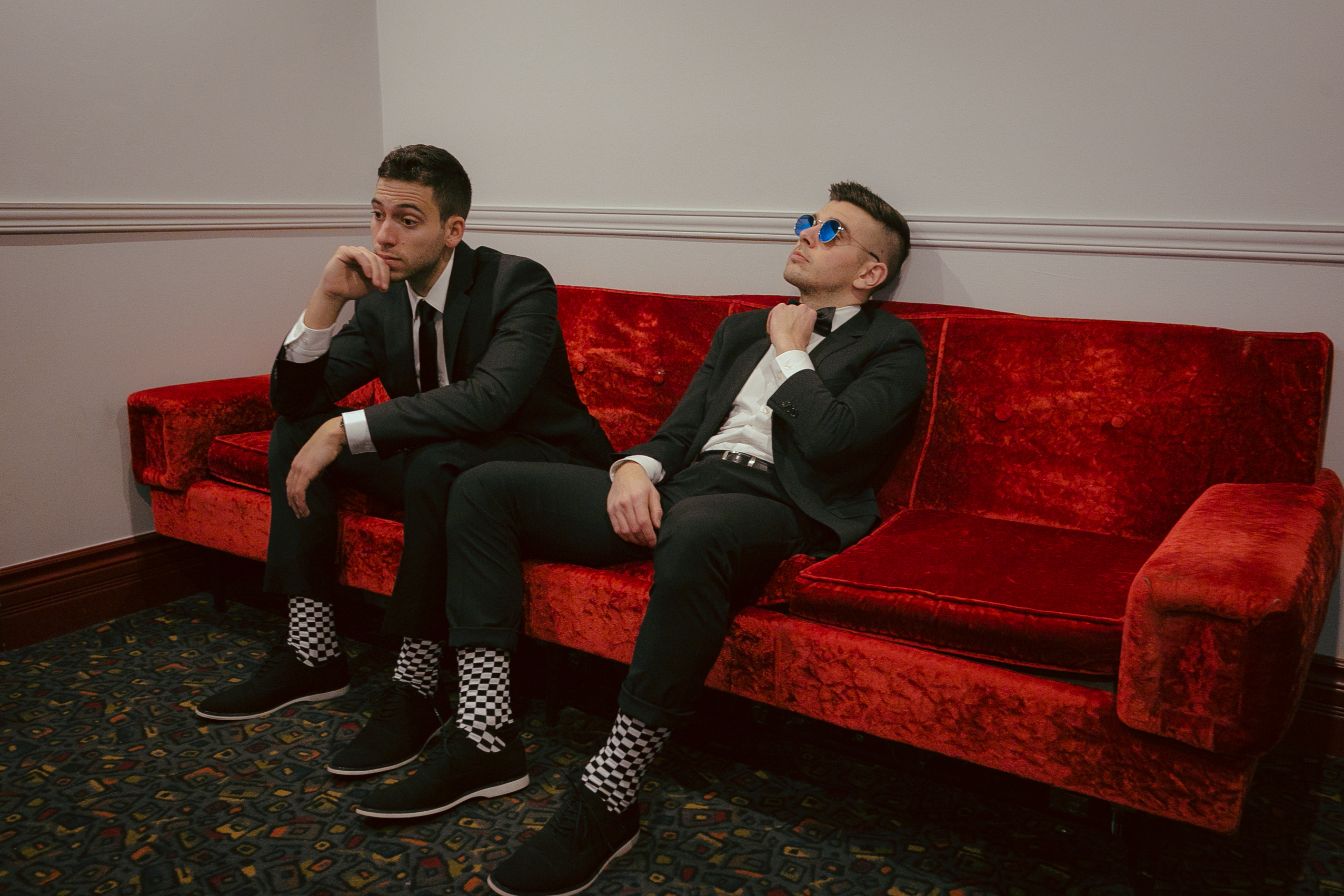