Before Conor Gains writes a song he gets out of the way. After all, great songs come through people, rather than from them. The 27-year-old singer-songwriter, multi-instrumentalist, andproducer makes music that evolves freely because it’s been crafted outside of the box — effortlessly synthesizing the unmistakable warmth of Classic Soul and Modern R&B, with the soaring melodies of Psychedelic Southern Rock and Pop, and bound together with the precision of an artist with an ear for Jazz. It’s both timeless and distinctly of the times; the product of a skilled artist whose deeply soulful and unyielding voice anchors a medley of sounds; the result of a musician with an earnest curiosity in the world, and whose lyrics reveal a salt of the earth honesty. Conor Gains believes in the knowledge-bearing potential of the open road – paired with an astute self-awareness that’s intentional about paying homage to the Black musicians that have influenced his music. It’s the blueprint for a new brand of multi-hyphenate artist.

Born and raised in Cambridge Ontario, Conor Gains grew up in a musical household. After taking lessons in violin and piano as a child, he developed an appreciation for the guitar; observing a wide range of artists, from Bob Dylan and George Harrison, to Jimi Hendrix and the Allman Brothers, all of which helped shape his early writing and musicianship. By the age of 13 he was playing ticketed shows, often selling out local venues. He quickly developed a reputation as a prodigious musician and songwriter wise beyond his years. Gains caught the attention of the late, legendary jazz guitarist Les Paul who invited him onstage at New York’s famed Iridium Jazz Club. His early experiences cutting his teeth by playing in cities like Memphis and Nashville gave Gains a reckoning with his own invincibility, and enabled him to tell stories about the soul of a city through the lens of an elusive traveler.

In his early 20s discovering D’Angelo led him to immerse himself in the world of Neo-Soul. He traced its origins in Gospel, Soul and R&B and studied the discographies of Marvin Gaye, Stevie Wonder, and Prince. As an award-winning songwriter (he’s a past recipient of the Cobalt Prize Contemporary Blues Composition Award, recognizing innovation and creativity in songwriting), Gains has sharpened his performing chops as a dynamic, road ready musician. With thousands of shows and festival appearances around the globe under his belt, from darkened clubs to sunny festival stages, (including the prestigious Montreal Jazz Fest), he’s caught the attention of critics: FYI Music called Gains as “a meticulous songwriter with a great voice and considerable guitar chops;” and The Montreal Gazette described Gains’ role to the B.B. King tribute as a contribution to both the “history and the life-force of the music.” It’s an accurate description for an accomplished artist who’s beginning a fresh slate.

Conor Gains deftly distills the beautiful, ordinary, and seismic parts of our human experience into bewitching lyrics you can visualize in your mind’s eye; he makes Springsteen-esque good time Rock ‘n’ Roll that both wrestles with mortality and celebrates life. It’s informed by a grand optimism with a discernable mission. Gains is direct about what he wants his music to remedy, inspired by a lineage of artists who have long reflected the reality of an increasingly divided world. Now, he is retrofitting themotives of his influences into a much-needed contribution. In a world starved of healing, Conor Gains is delivering us the music medicine. 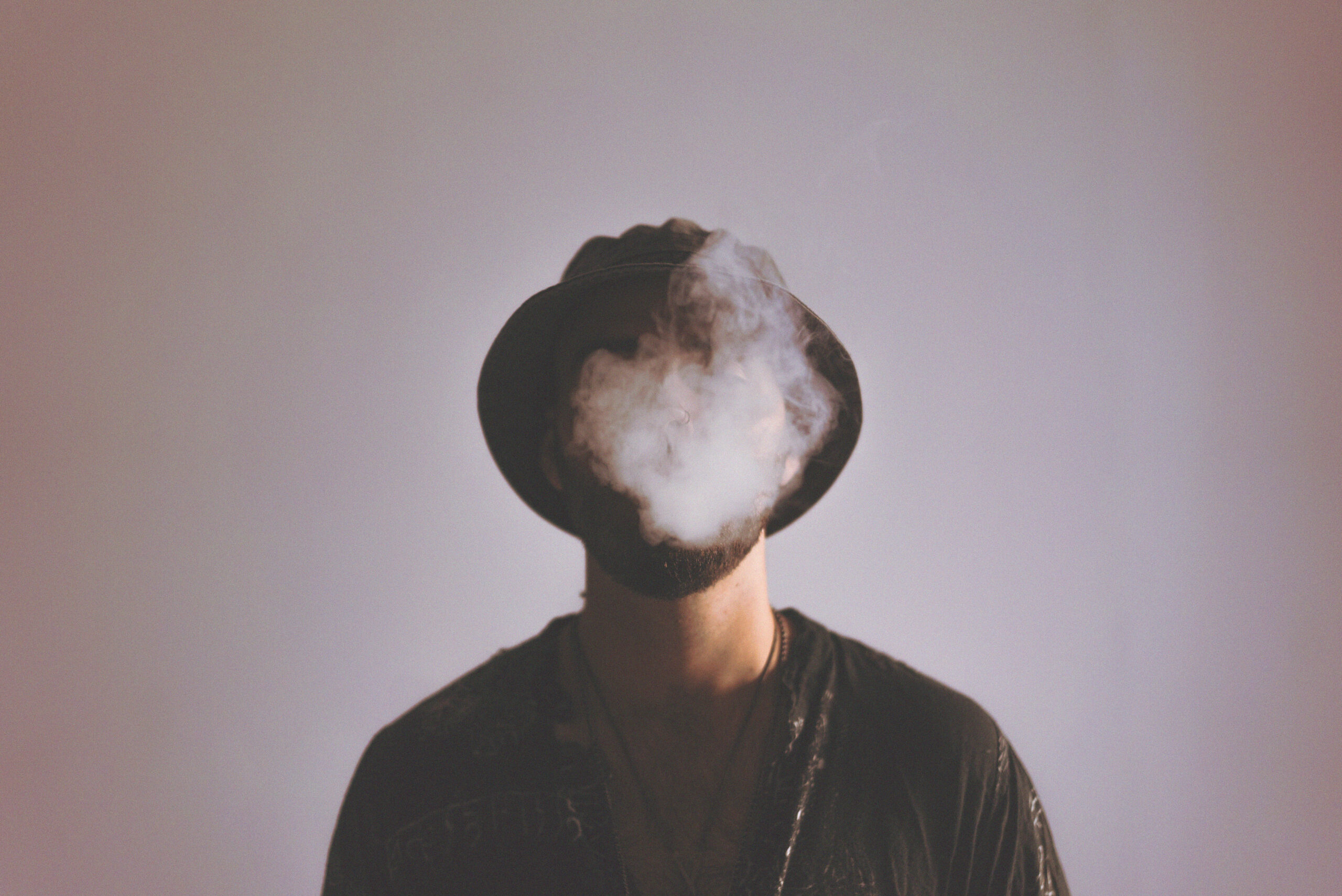 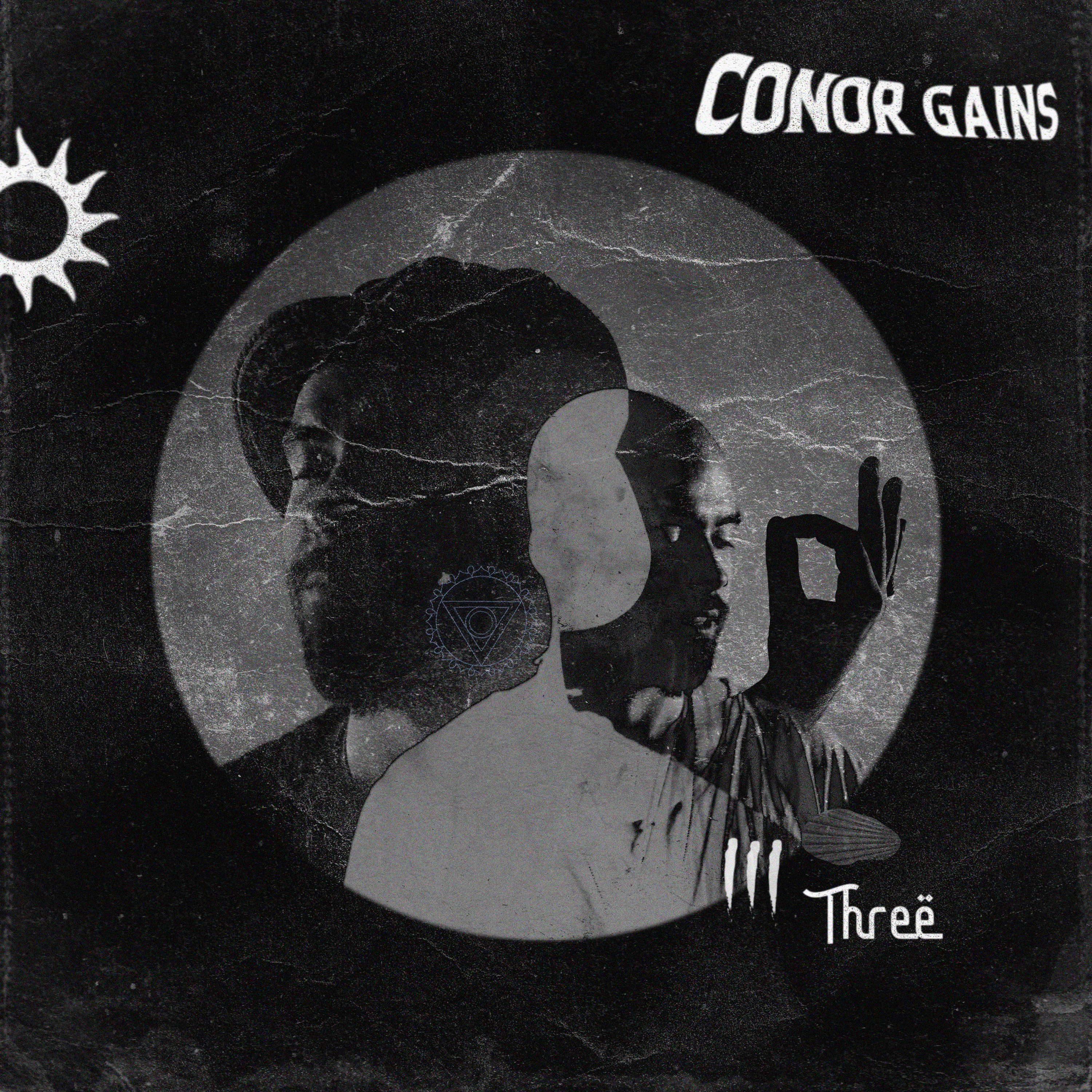 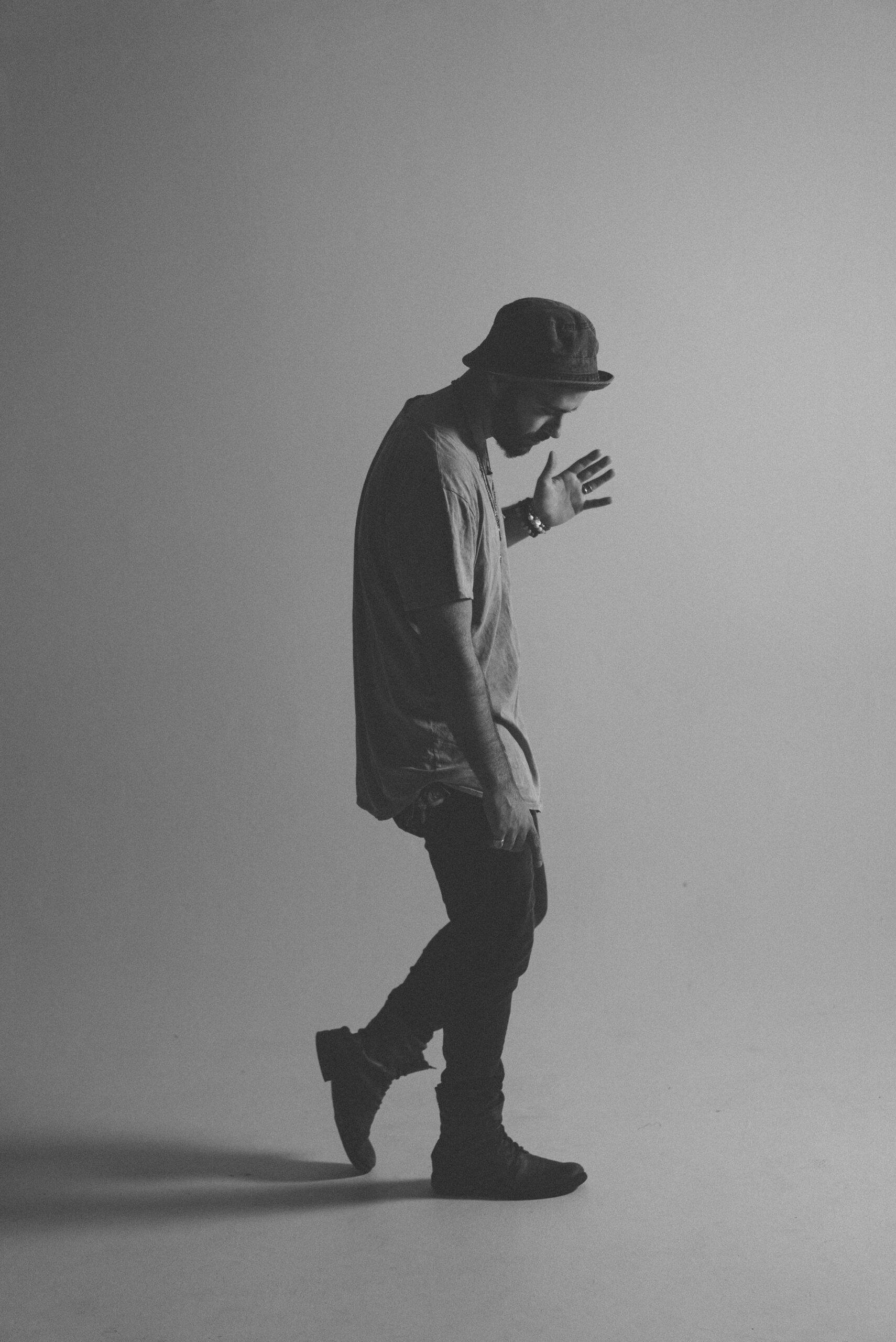