While living in Vancouver, BC, the new material for Freehand emerged within the paradoxical spaces of experimenting with dispersed and concentrated rhythms. Colyn Cameron used the material to explore themes of technology, adventure, self-worth, and love with mild nods to worldly trepidation.

The first Merriam-Webster definition of ‘freehand’ is “done without mechanical aids or devices.” “Obviously we are indebted to the invaluable nature of how advanced our civilization is, but at times it can be worrisome as to the limitless ways this advancement almost precedes us and answers to nothing really.” There are plenty of moments on this record referencing the wide scoped and overbearing nature of the current times in relation to technology, philosophical concern, and almost apocalyptic anxiety. But, without sounding outright pessimistic and bleak, there are also cues to simple things like good friendships, love, adventure, substance abuse, and cheap talk. “I wanted to make something romantic and nostalgic, but freely allowing the calamitous to have its place. I love gadgets and sophistication, being connected, and knowledge but I also find it curious how much is dictated by the obsession with technology, ‘progress,’ and prosperity.”

It has now been ten years since the release of Wake Owl’s first album. In the years since, Colyn has also composed original music for 2 feature films, numerous different independent projects, and formed new musical and broader artististic collaborations. Colyn has also spent much of these ten years learning to carve out ways to continue being creative and writing music, or more simply put, to change pace and make time. But it’s not always easy. “I have at times, without a doubt, been a pure cog in the machine. Only hustling. A slave to minimum wage and other vices. But in short spurts it never lasts before I crave dissolution again in something authentic and meaningful, whether that is an experience of a single night, or lifestyle change.”

In a bittersweet move, Colyn relocated from LA to Vancouver a few months before the pandemic began. The songs of Freehand started to trickle in no later. Shrouded with time and a quietish room, he began recording demos and further, final versions of both instrumentals and songs. Once written and having laid a scratch track down, Josh Contant, a long time collaborator, would come track ‘one take’ drums. The rest of each song’s parts would be delicately performed atop this foundation, including additional instrumentation by another former Wake Owl member and current collaborator, Aiden Ayers. The process was at times independent and at other times quite collaborative. He wanted the band to sound close and exposed, and in particular Colyn wanted to try performing the vocals in a way that was more upfront and intimate than ever. “I wanted the listener to really be able to hear my voice, the words, the pronunciations, the rhythm, etc.”. In general the vibe is less ‘effected’ and loose than earlier releases. The instrumentation is sometimes raw, sparse, and gentle, but often compact and concise. “Perhaps because the songs sometimes feel lyrically dense, I also decided to add a few short instrumentals that appeared in playful moments between recordings. These are brief guitar motifs that I used to create a pause and vibe.”

“In one way,” Colyn reflects, “Sad & Easy and now Freehand both have felt to be similar artistic processes. Musically they were kept quite intimate, and in the process of bringing the visual elements (Videos, Artwork) to life, I went on good forays with inspiring collaborators. The video experiments connected to the record do feel like an extension of the music in a complimentary and organic way.” 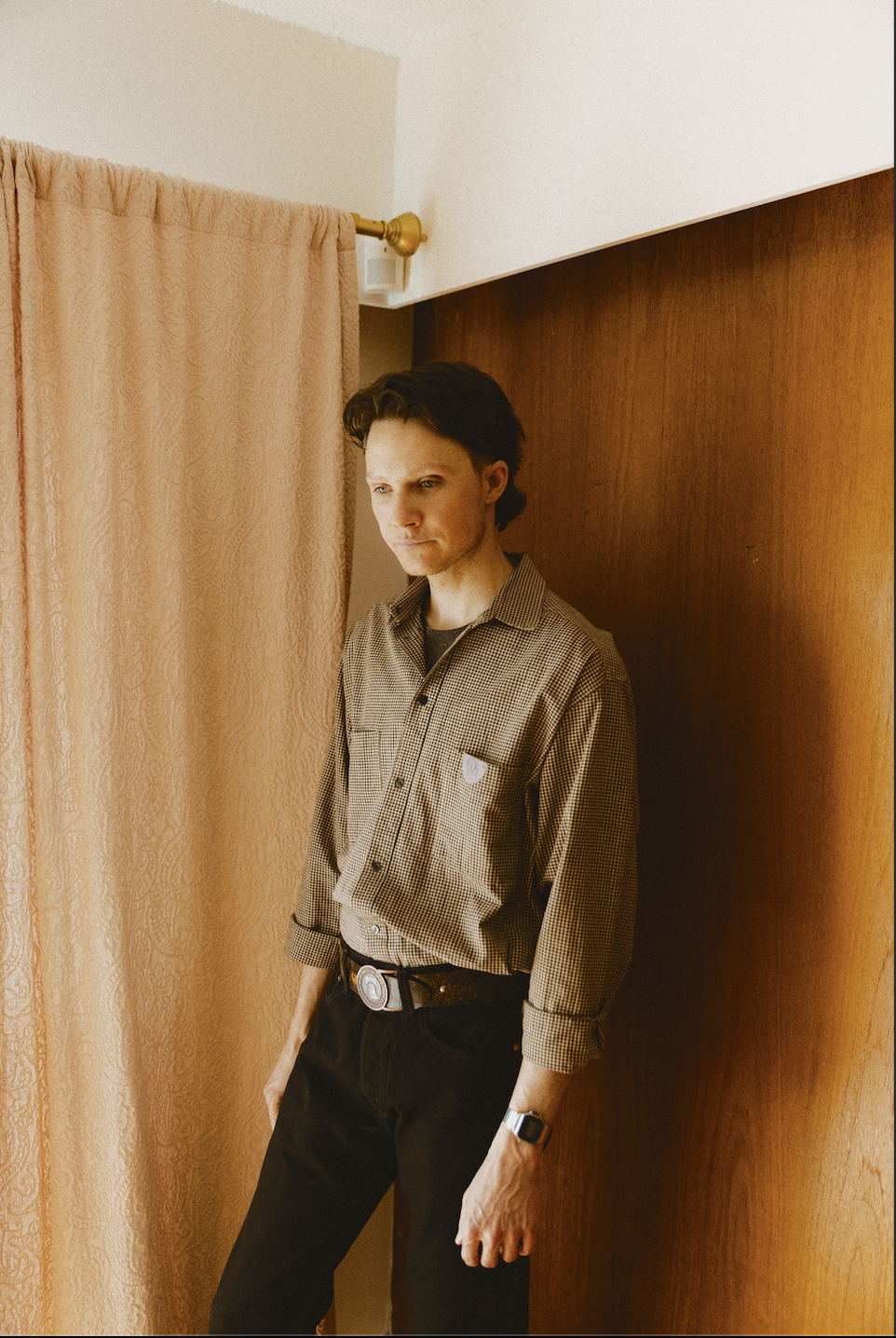 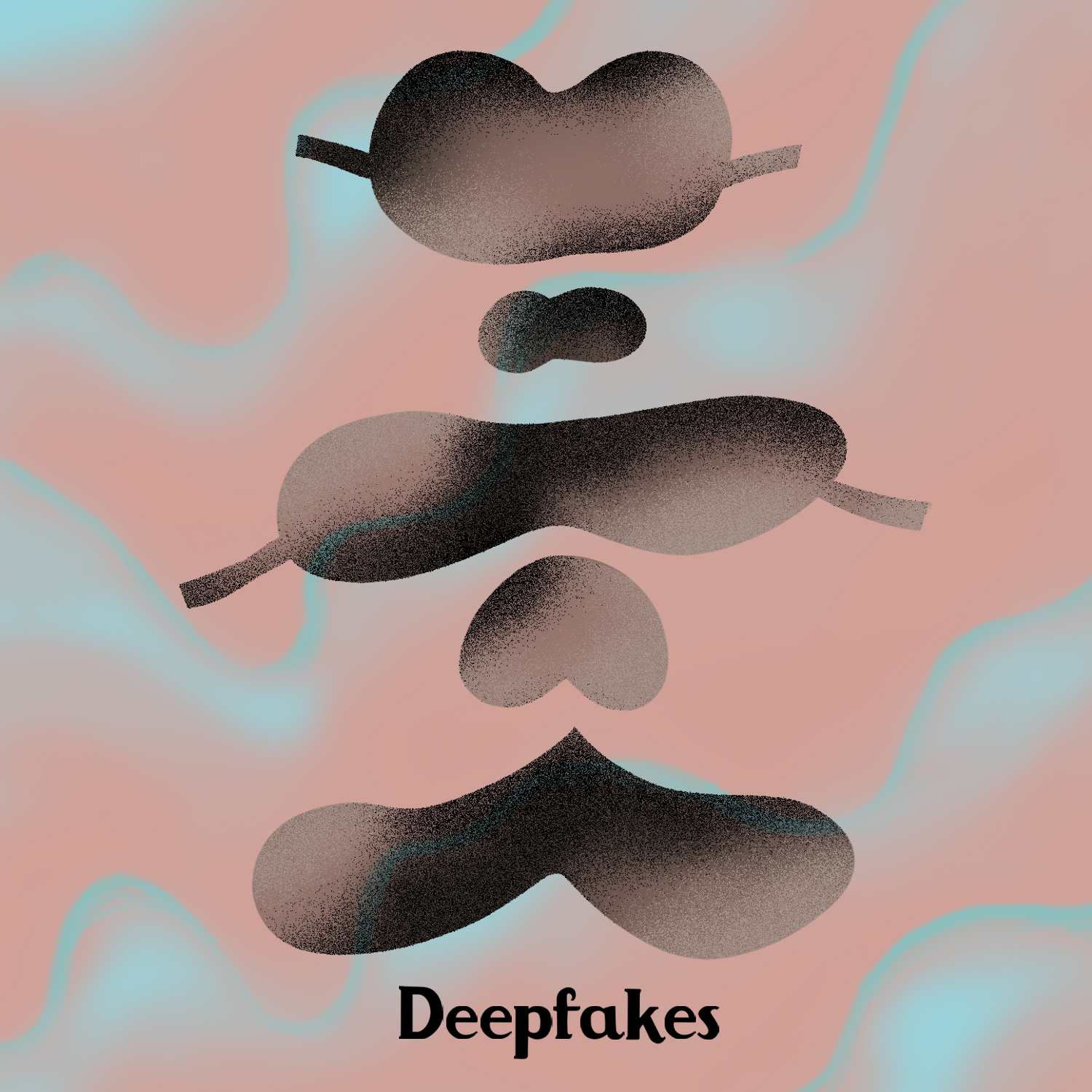 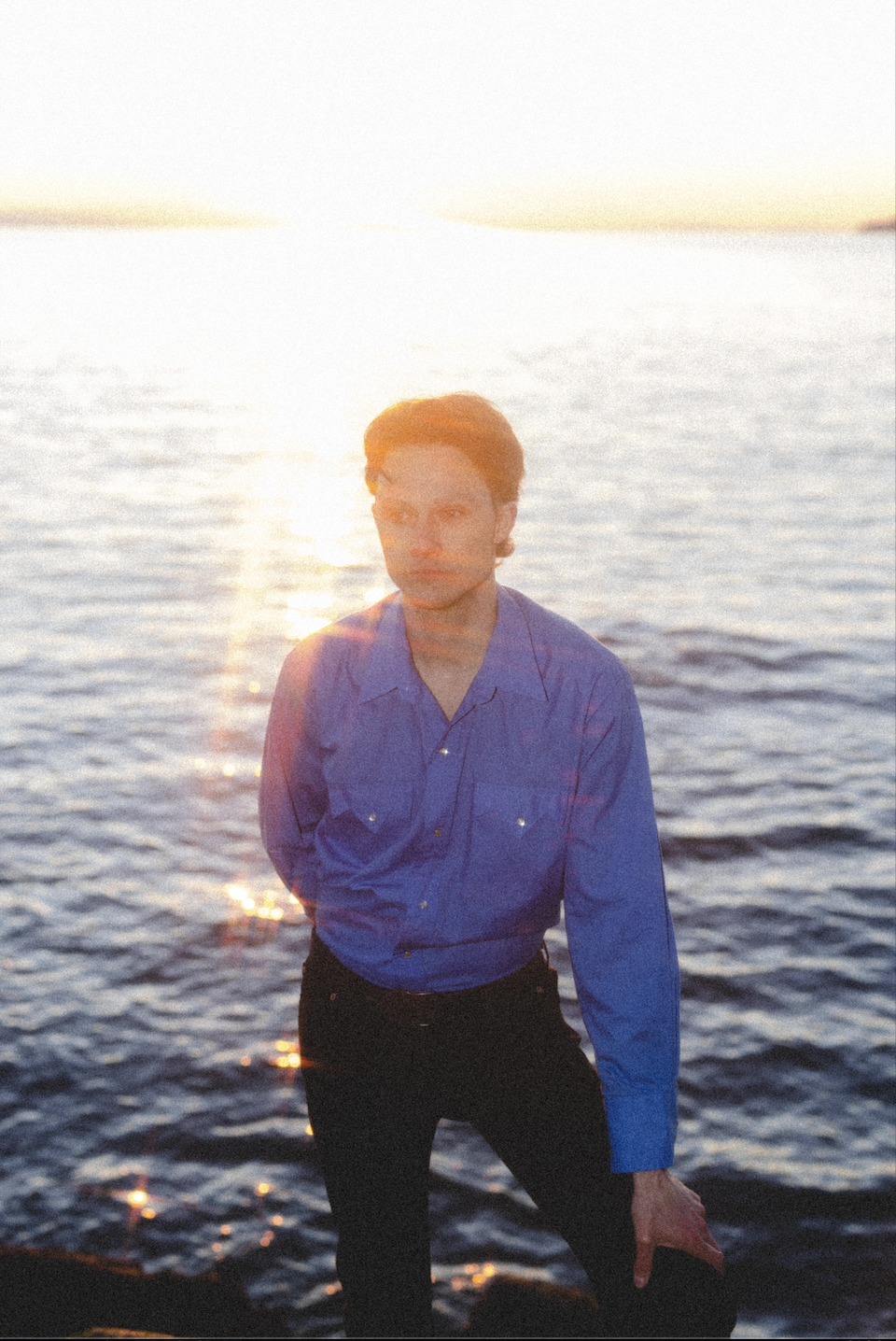